Injustice: Gods Among Us. Ultimate Edition 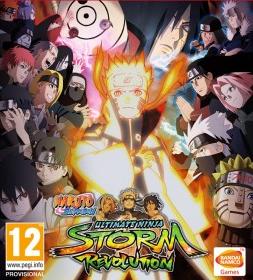 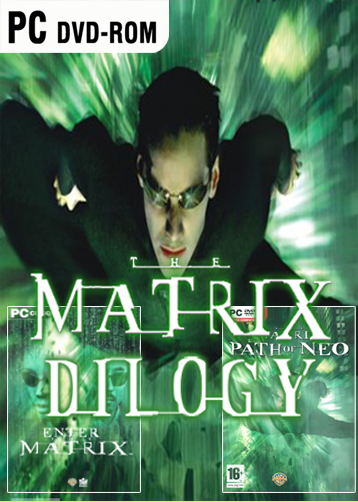 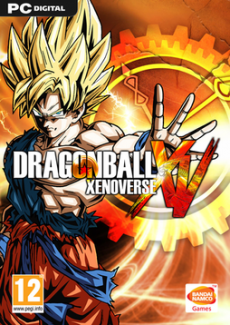 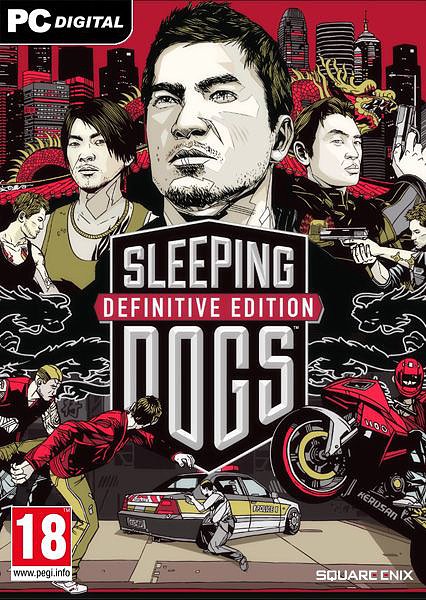 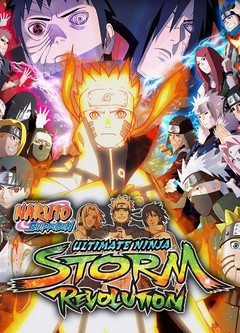 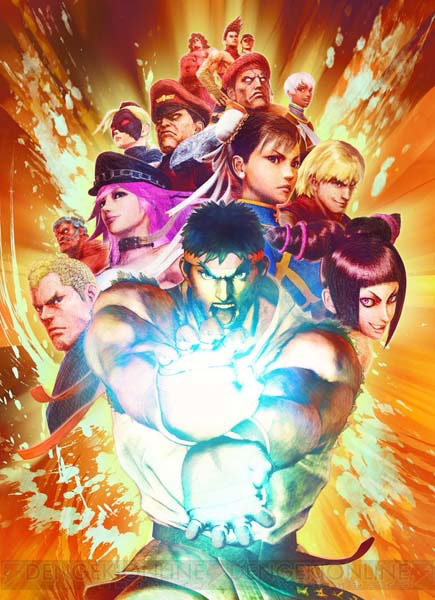 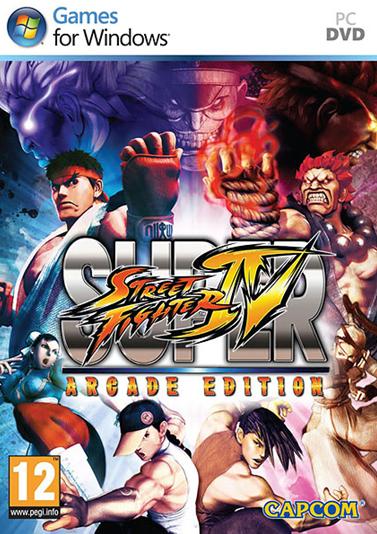 One of the most popular game genres is "Fighting", or in the common people "Fights". The meaning of the game genre is to win over your opponent, represented either by a computer, an online player, or a person sitting with you in the same room, because games of this genre are represented in a larger number of multiplayer modes.

"Fights" originate from such a game as the "Warrior" of the distant 1979. The game did not make a furor, and this genre remained without much attention until 1991, until the light came out such a game in the genre of "Fighting", as "Street Fighter". The game included almost all the techniques and principles presented in the modern gaming industry in this genre. Since that moment, the flowering of the fighting game has started, as a separate game direction, and the number of games began to replenish rapidly.

With the release of the first games of the schedule, the characters and the plot (and in the fights he encounters) have changed markedly, but the essence of all the games does not change: it is necessary to come out the winner from the fight.

Now not only boxers measure their strength, but now this branch of the game industry has dispersed so much that in the fight there is an opportunity to see the heroes of your favorite films, cartoons and even media personalities.

Games do not have a primary target audience and cover more than one generation of gamers, from children to players who have played in the Warrior after work.

The most vivid representatives of the "Fight" genre are such games as "Mortal Kombat", "Tekken", "Injustice", which are played not only on the amateur level, but also on the professional level, organizing competitions and tournaments.