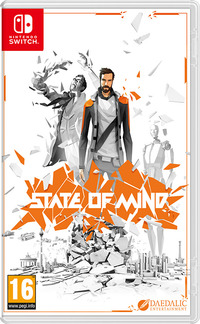 DESCRIPTION:
When mind and machine become one, what will happen to humanity? Berlin, 2048. The world is on the brink of disaster. Lack of resources, diseases caused by polluted air and water, high crime rate, war. Governments and corporations promise to solve problems through the achievements of technological progress. Drones and humanoid robots replace people in the public sector, everything is interconnected, observation is everywhere established. Richard Nolan is one of the few journalists who is not afraid to openly criticize the existing system. Waking up in the hospital after the explosion and discovering the enigmatic disappearance of his wife and son, Richard realizes that he and his family have become not just casual observers of the opposition of ideas about saving humanity on the border between grim reality and digital utopia. They were in the middle of this hurricane. This local drama is gradually developing into a thriller about the world conspiracy, the purpose of which is to determine the fate of mankind. Can an ideal digital utopia be the answer? A virtual paradise in which there is no place for material needs and conflicts? Can an artificial superintelligence become our salvation? Or he simply declares our existence inexpedient - after all it can not be taught philanthropy? How will the world look after this hurricane, and what will remain of humanity?
Features of the game:
Features repack: 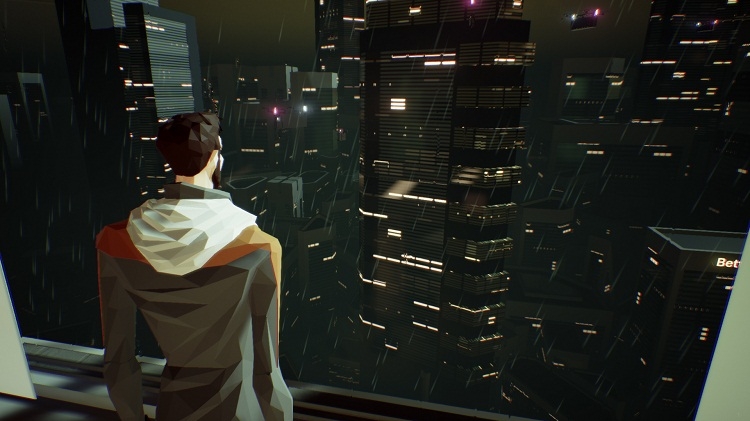 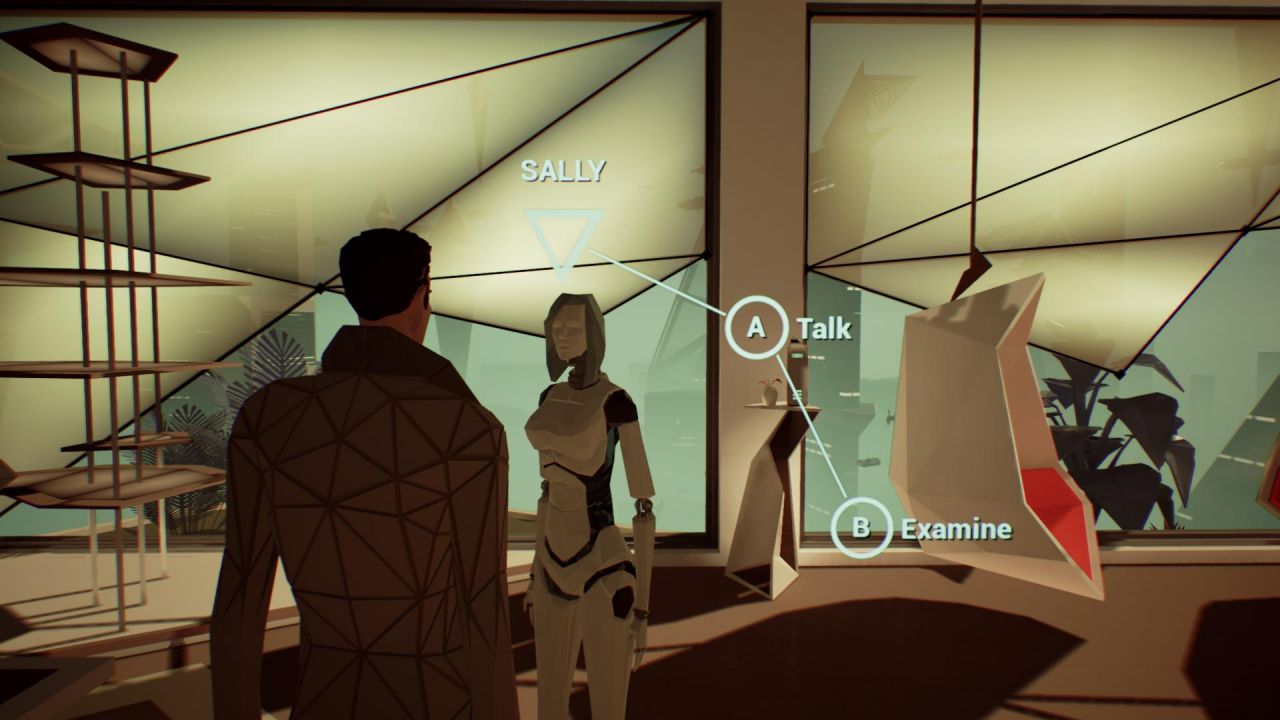 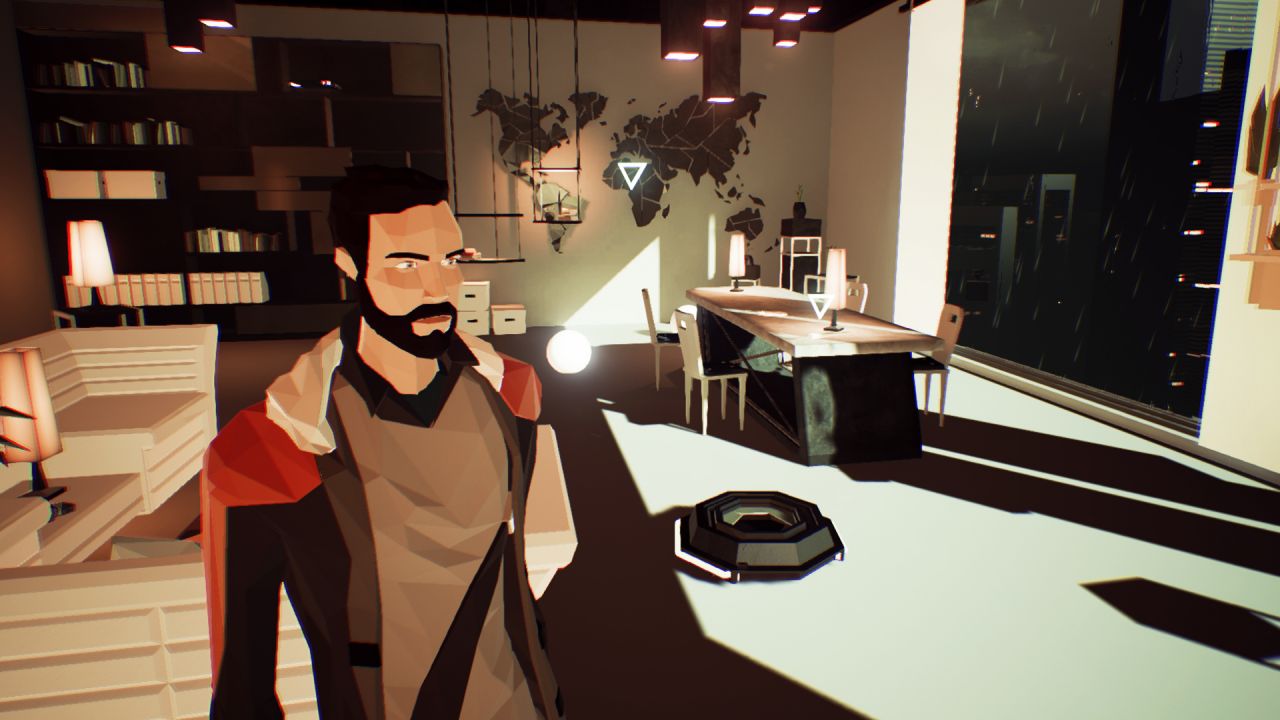 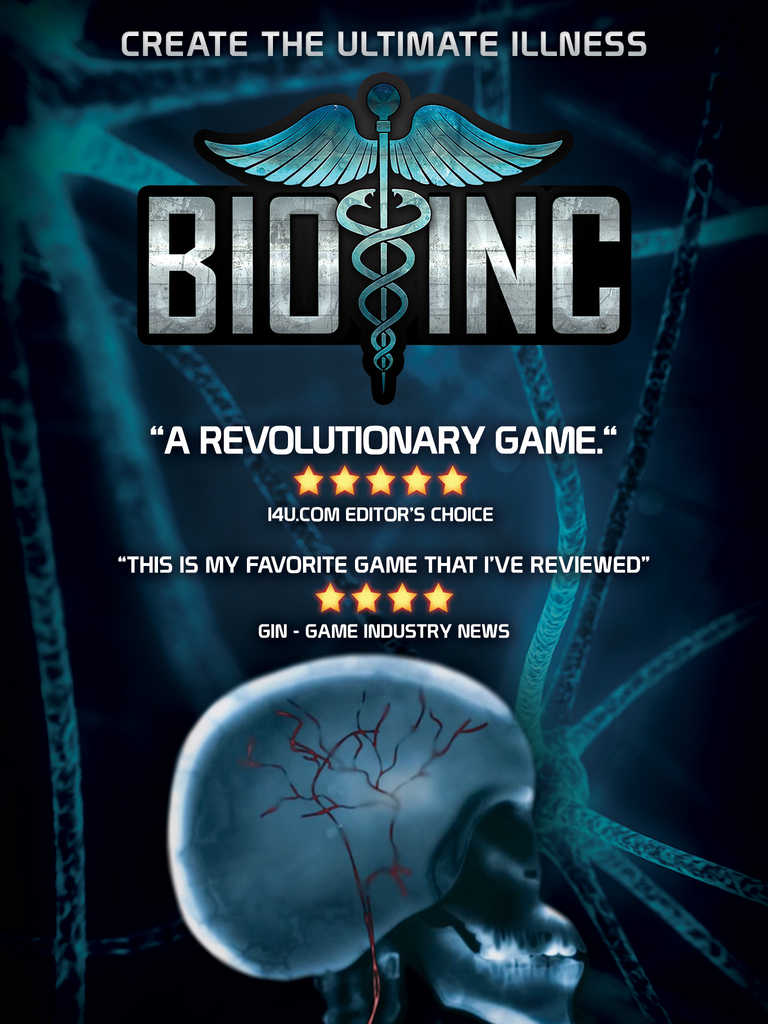 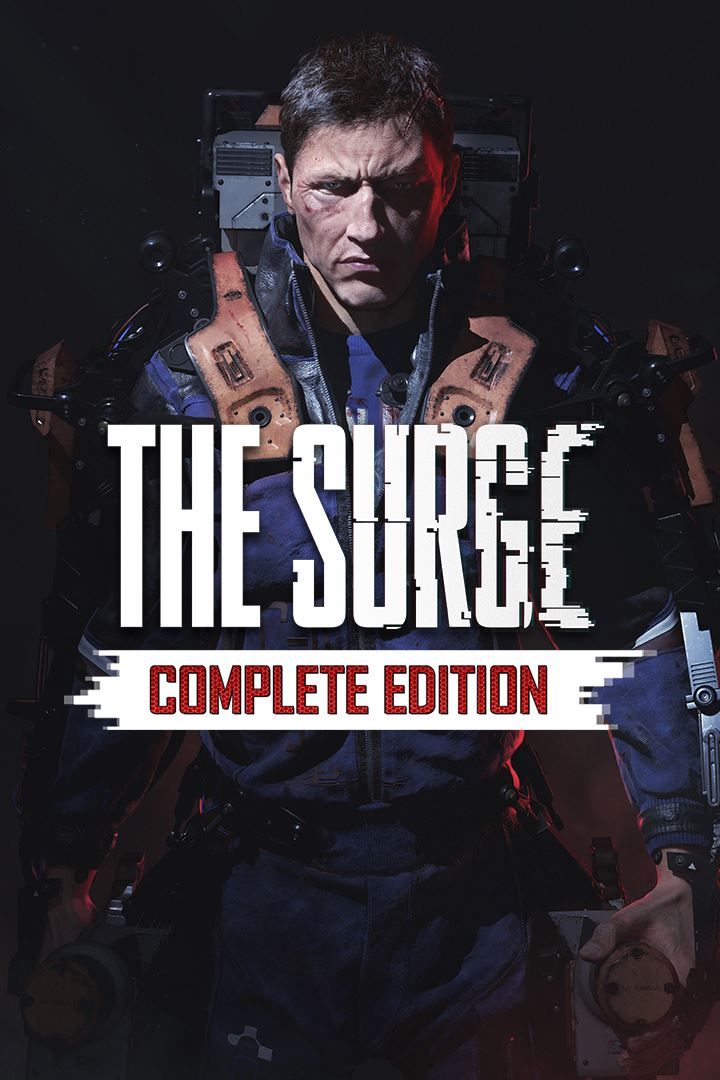 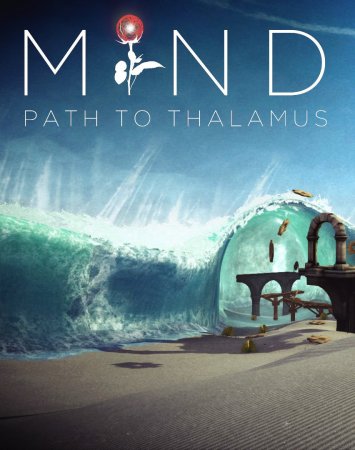 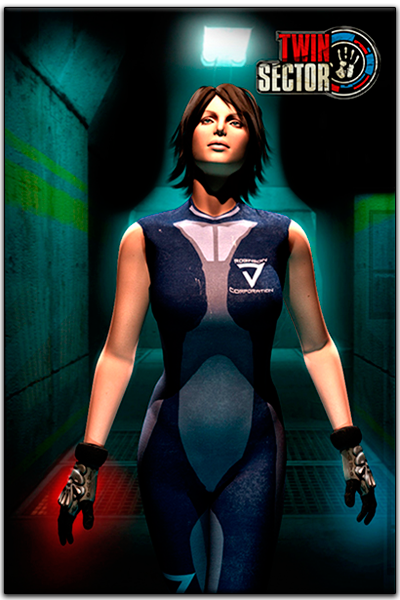 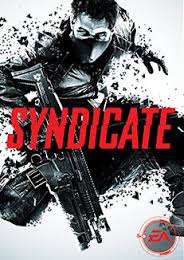