DESCRIPTION:
The American colonies, 1775. A time of civil unrest and the political rise of America. Native American assassin fights to protect his land, he will ignite the flames of a young nation's revolution.
The game will take you back to the time of the war of independence, and tell you about what is not written in the history books…
Relive the American revolution. The package includes all add-ons and an updated version of assassin's Creed Liberation.

FOR FREEDOM
Fight for freedom, playing as Connor, and destroy enemies in a variety of ways.
IMPROVEMENTS
Support for 4K resolution, new character models, and improved graphics and gameplay.
ADDITIONALLY
The set includes all the add-ons, including "the Tyranny of king George Washington", and an updated version of assassin's Creed Liberation.
Download
Features repack: 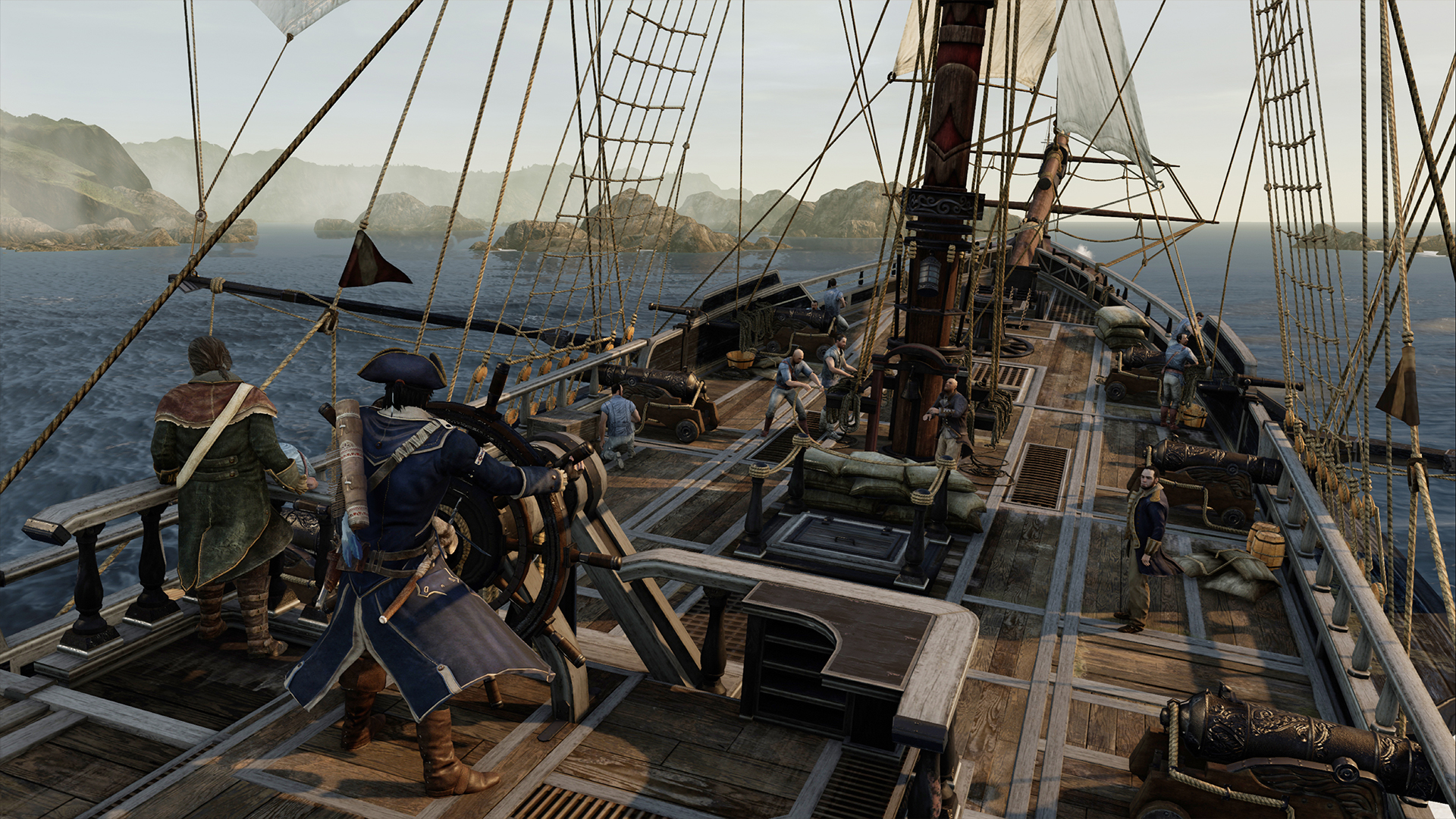 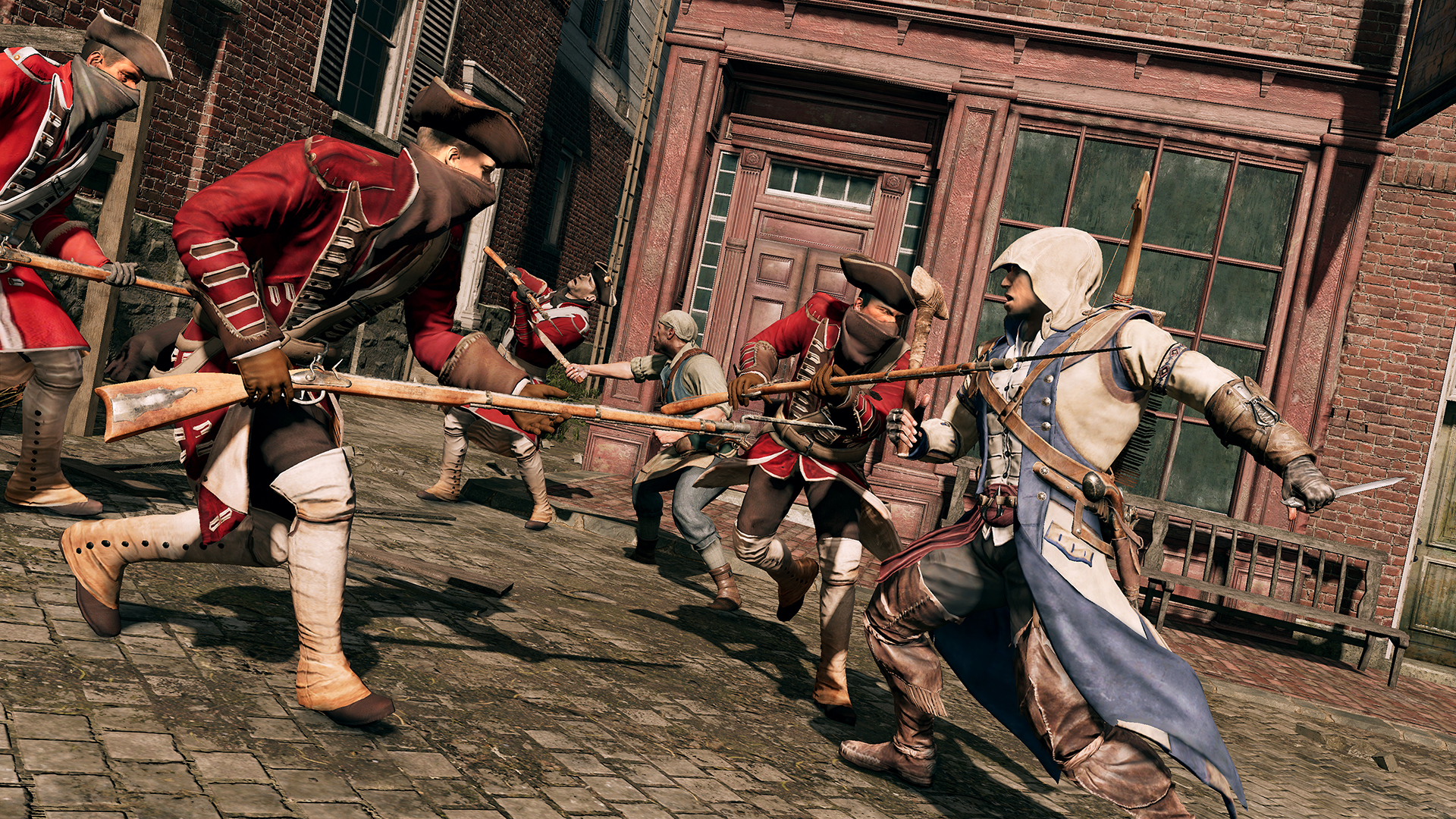 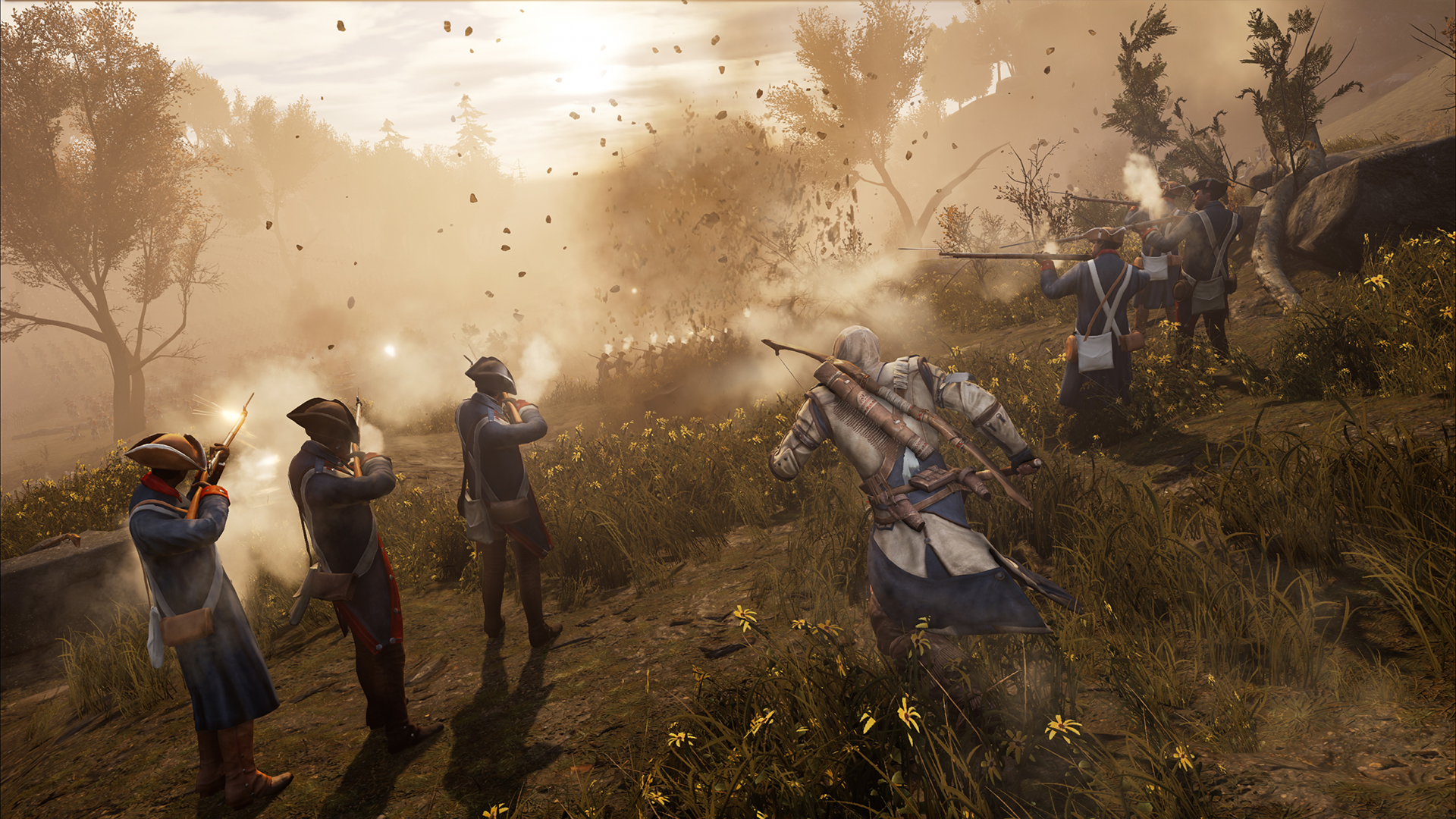