DESCRIPTION:
The long-awaited seventh part of Call of Duty. Each game of the series contributed to the development of the genre of shooters, and Black Ops was no exception. Players are waiting for a dynamic single-player campaign, telling about the events of the times of the Cold War, as well as a variety of multiplayer modes, both classic and new.
Features of the game:
Features repack: 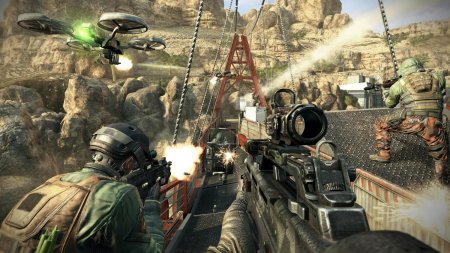 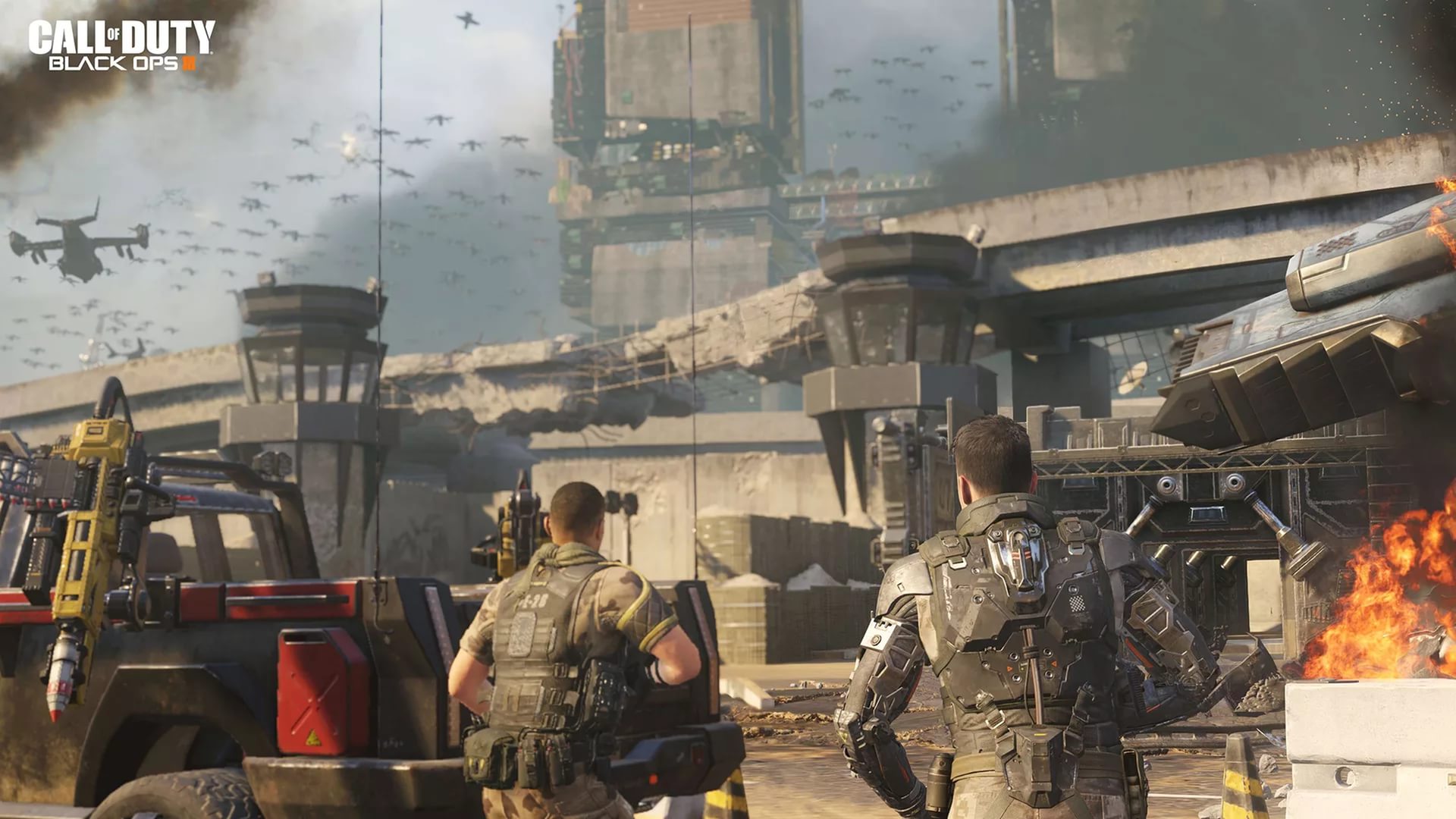 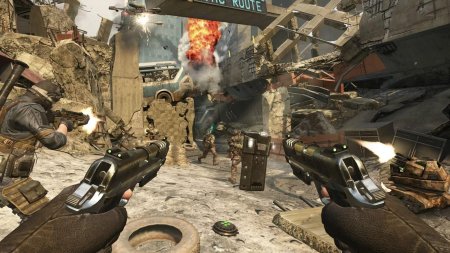