DESCRIPTION:
The game will tell about the first contacts of earthlings and inhabitants of the beautiful blue planet Pandora. In the distant future, earthlings have exhausted the resources of their native planet and are now eager to acquire gifts not of the Earth, but Pandora. Peace-loving Na'vi, the aborigines of Pandora, live without knowing technology, in harmony in the beautiful world of wild nature. What will happen to the fragile world of the blue-skinned giants Na'vi with long tails and huge green eyes, when the technogenic armada of the Earth will hang in the skies of their planet? How to save humanity from resource hunger and, at the same time, not to destroy the biological civilization of Aboriginal people? Which of the civilizations will eventually come first in the race for survival? The players will be able to get answers to these questions by standing up on one side of the conflict and building the future of their nation with their own hands. Avatar is the prequel of James Cameron's film of the same name, the first director's project in ten years, which will be released to movie theaters around the world on December 14th.
Features of the game:
Features repack: 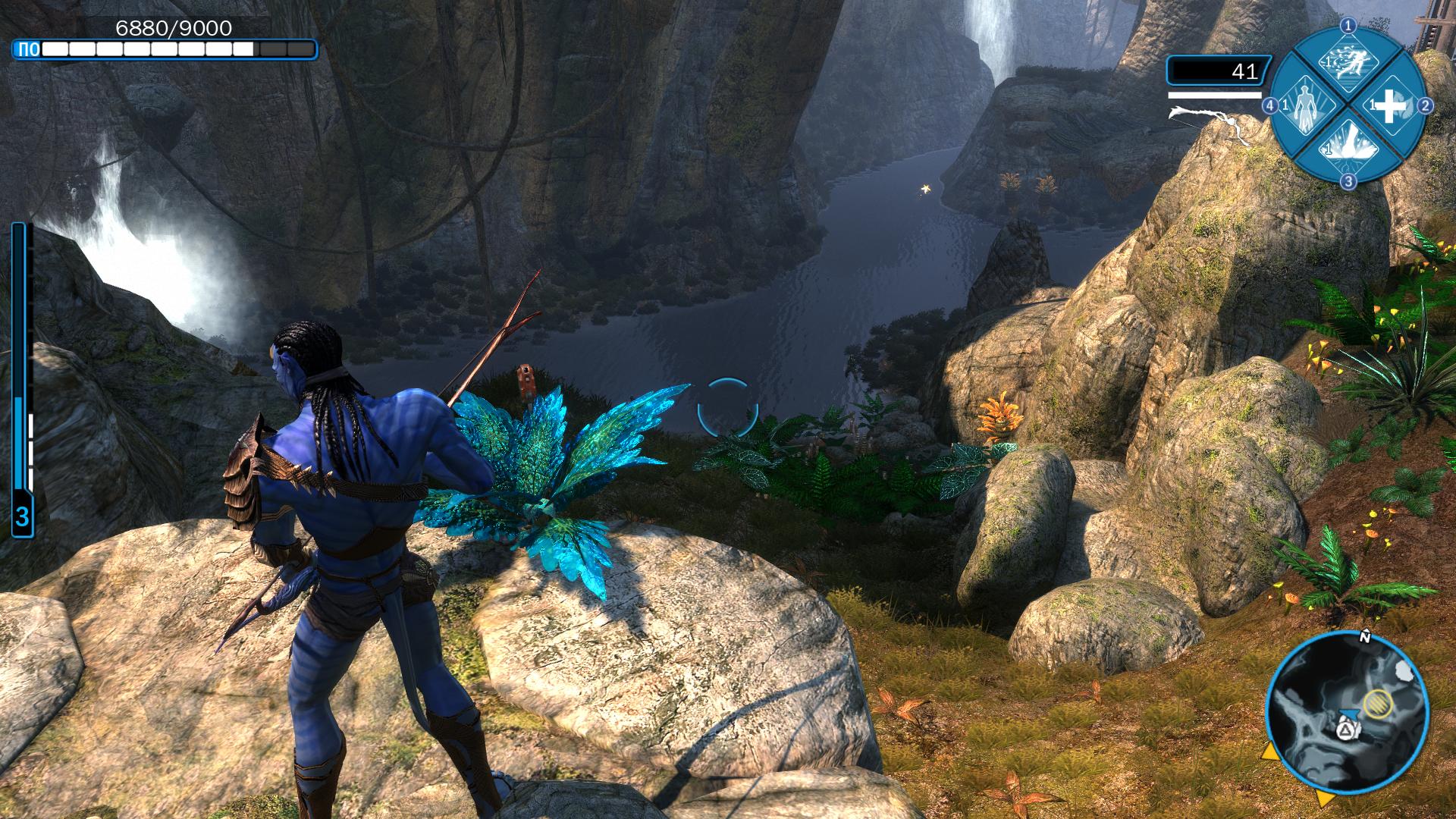 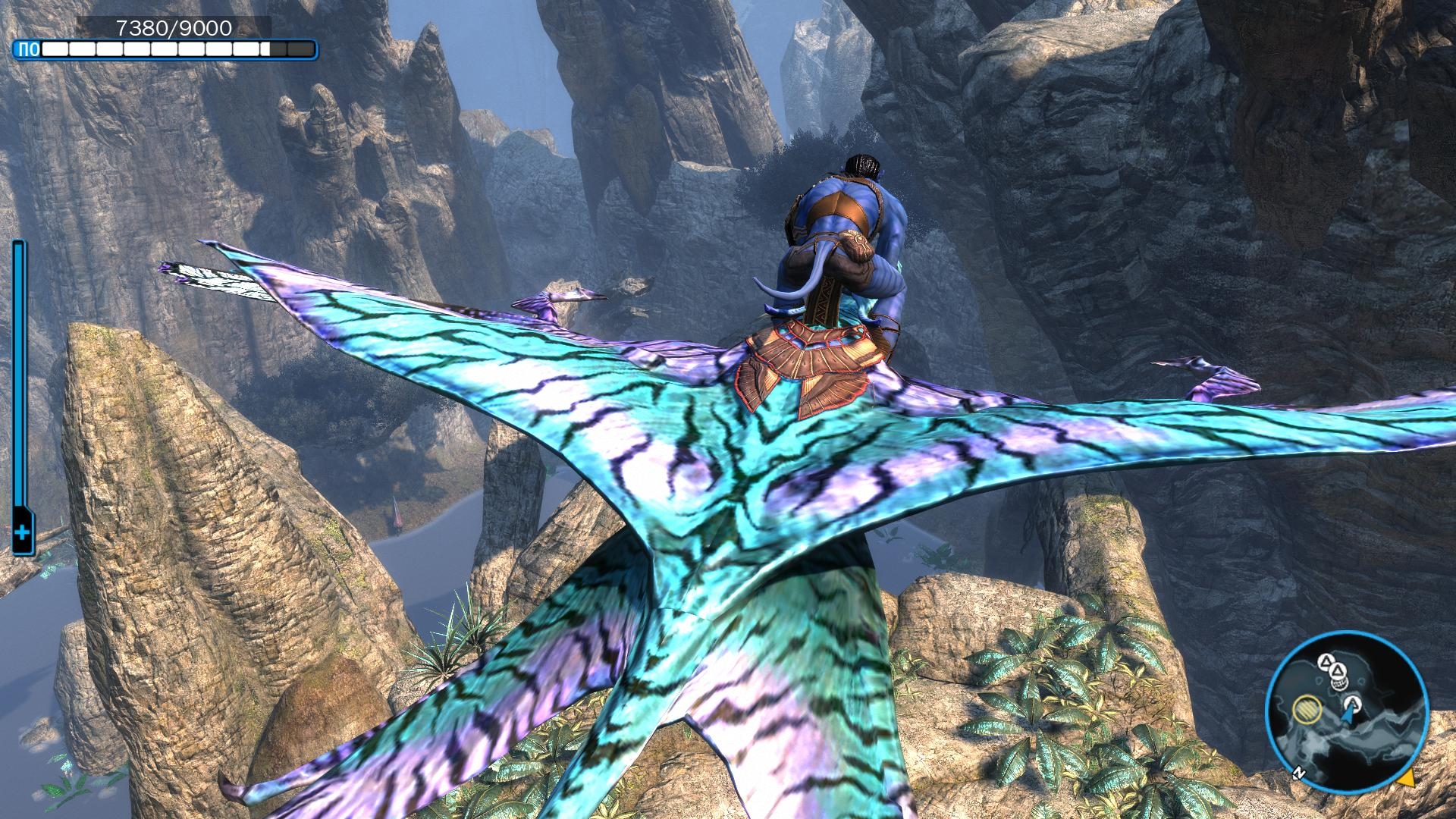 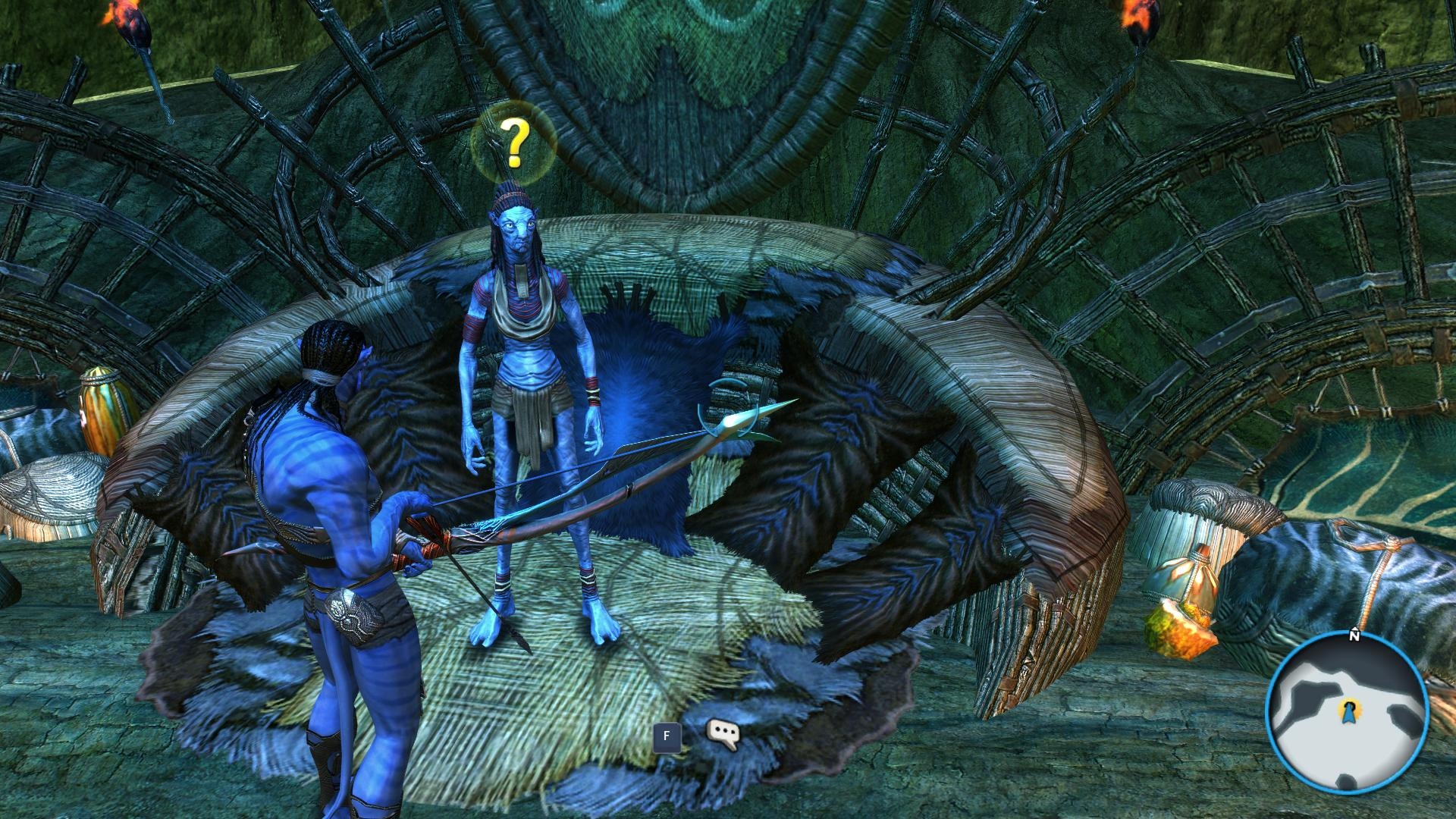 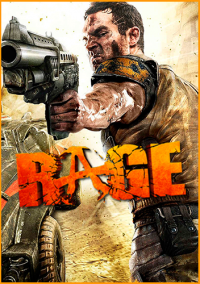 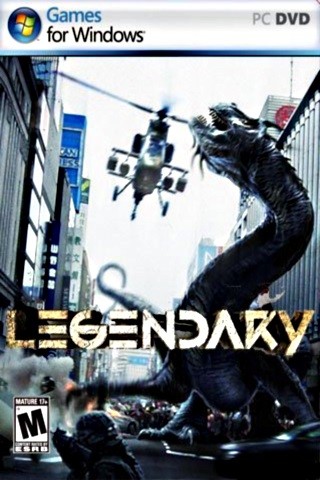