DESCRIPTION:
Earth, year 2047. The period of relative peace and tranquility quickly ended, and the NOD brotherhood, led by Kane, unleashed a third tiberium war. On the surface of the tortured planet mushrooms of atomic explosions have again grown, however the coalition forces GDI this time were not ready for combat operations. The last stronghold of legality and justice bears huge losses under the blows of NOD, and the planet in the meantime slowly dies. On Earth, there are only twenty percent of the so-called "blue", environmentally friendly zones, where the forces of GDI are concentrated. Exactly half of the globe was covered with "yellow" zones, where edible food and drinking water are valued for weight of gold, and power is in the hands of a group of fanatics. The remaining part of the planet was covered with thick thickets of deadly toxic Tiberium mineral. In this "red" zone, terrestrial organisms do not survive, but the mutants and visitors from deep space feel at ease ...
Download
Features of the game:
Features repack: 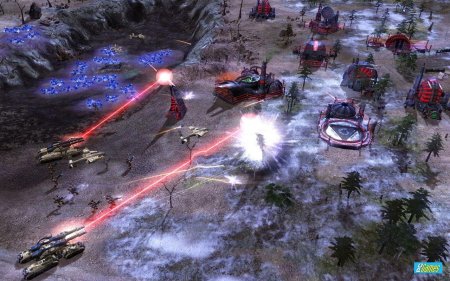 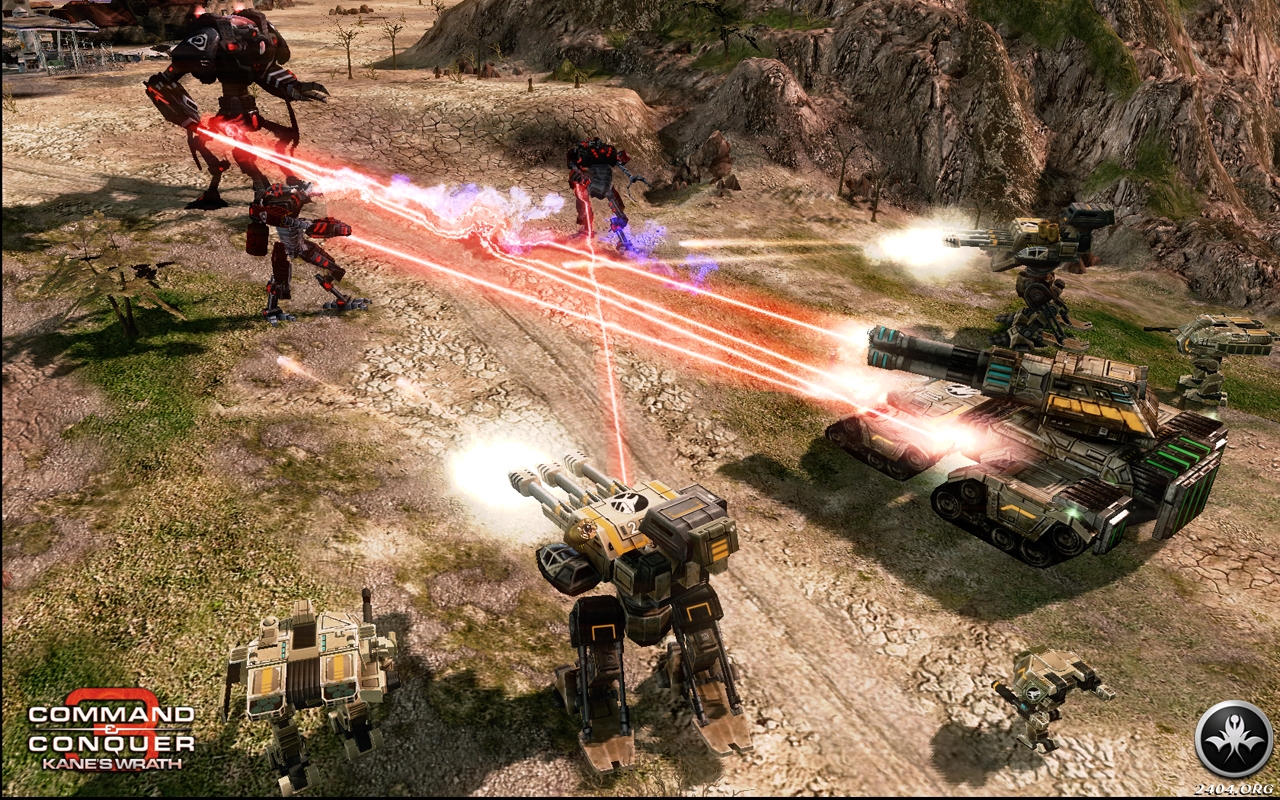 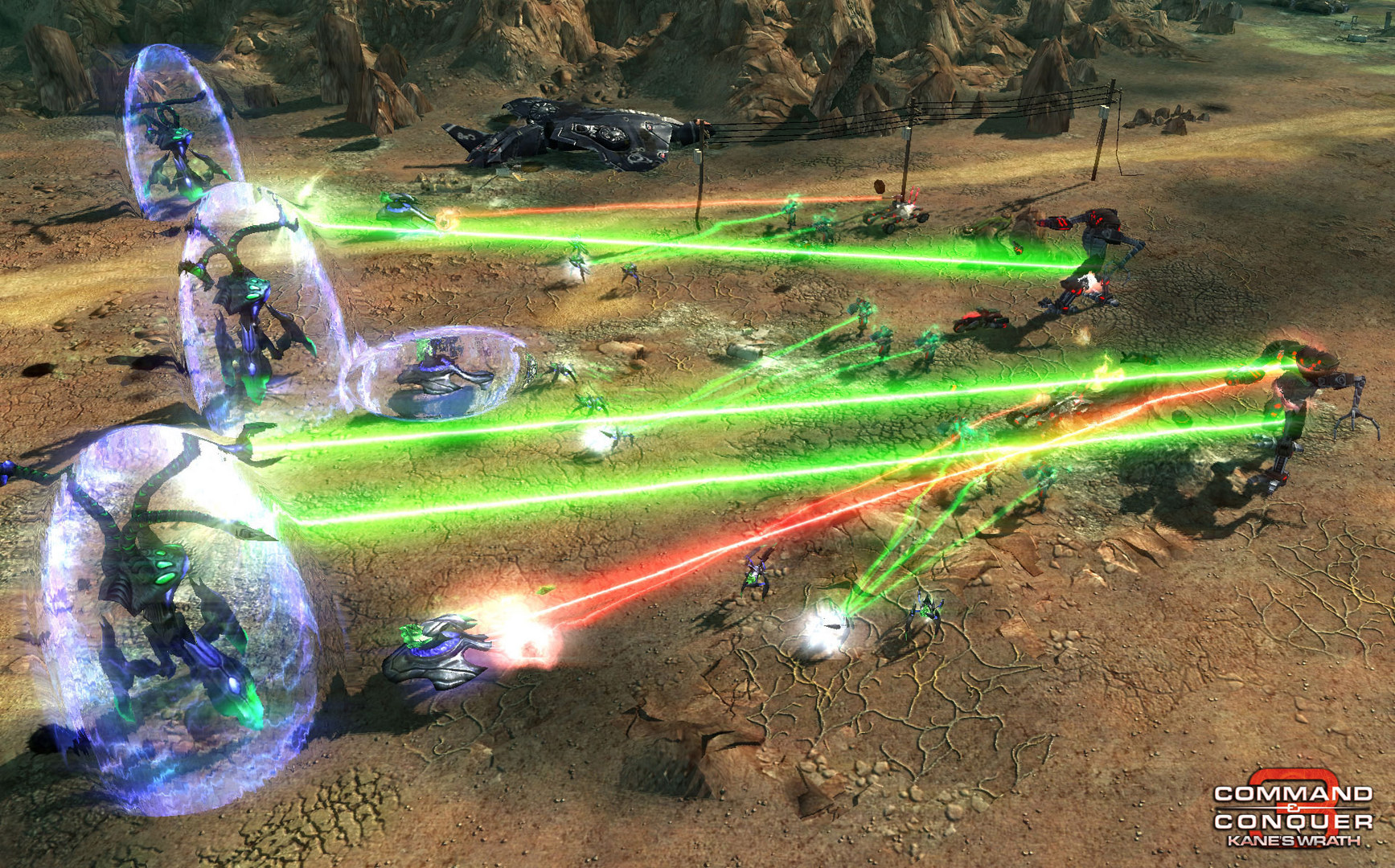