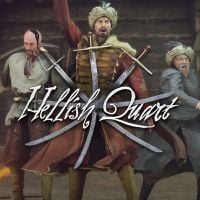 DESCRIPTION:
Hellish Quart is the most realistic game project developed in the fighting game genre, where we have to plunge into the historical atmosphere and try to fight back against multiple opponents. It is worth immediately noting the realism of the game, which the authors managed to achieve due to well-developed physics and a carefully drawn visual component.
Take on the role of a brave and fearless warrior, go to the vastness of the world and fight with opponents, taking part in duels. In the combat arsenal there are cold-type weapons that need to learn how to wield in order to be able to destroy any, even the most powerful opponent. All actions take place in real time, which means that the game will be as unpredictable as possible, so always be on the alert. Do not forget to constantly modify the hero, giving him new talents and teaching him more powerful combinations of attacks. Use sabers, rapiers, swords and many other attributes that will become faithful assistants on the way to victory in a particular fight. Prove yourself as a professional warrior and do everything to get what you want in your hands.
Download
Features repack: 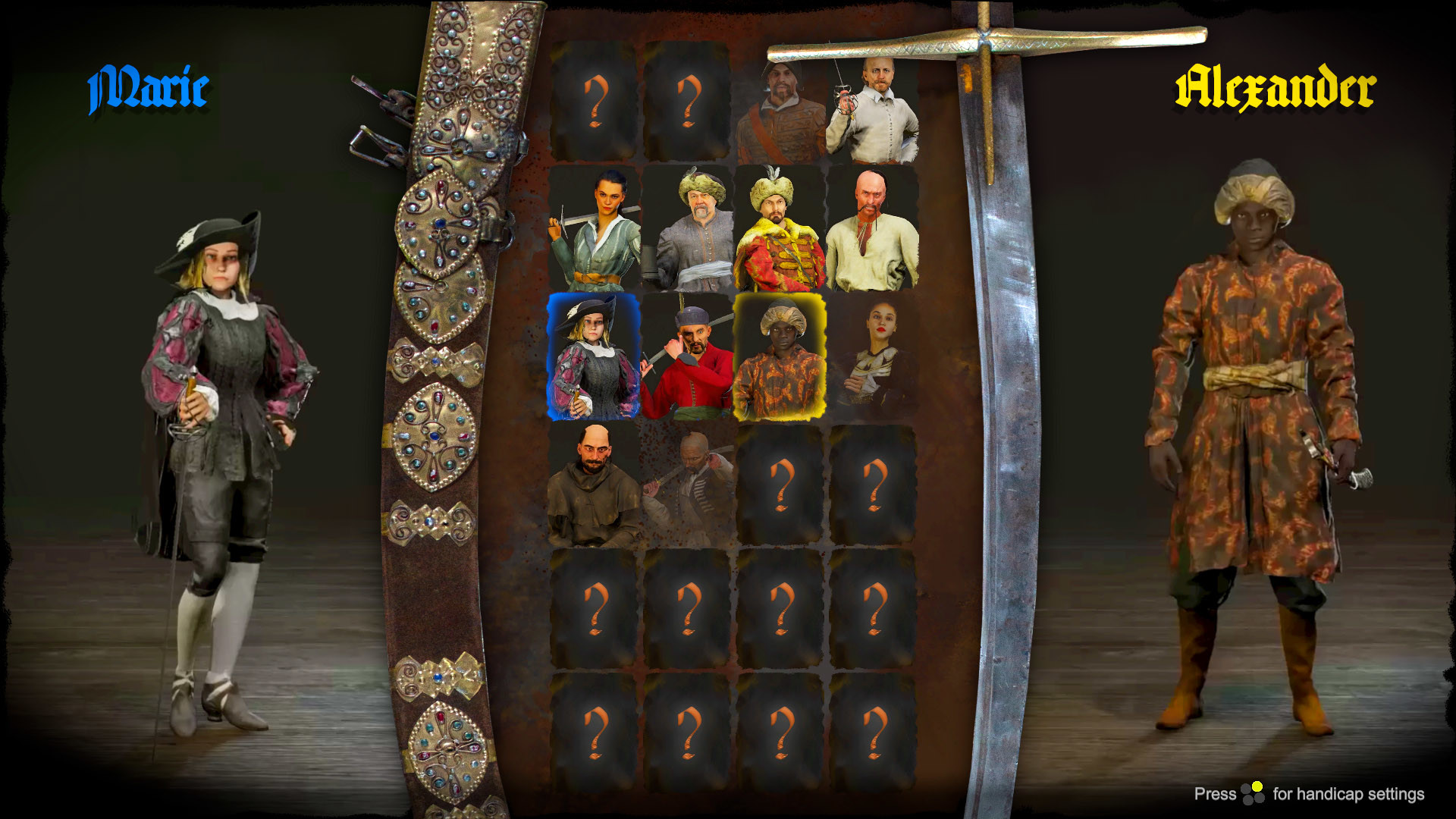 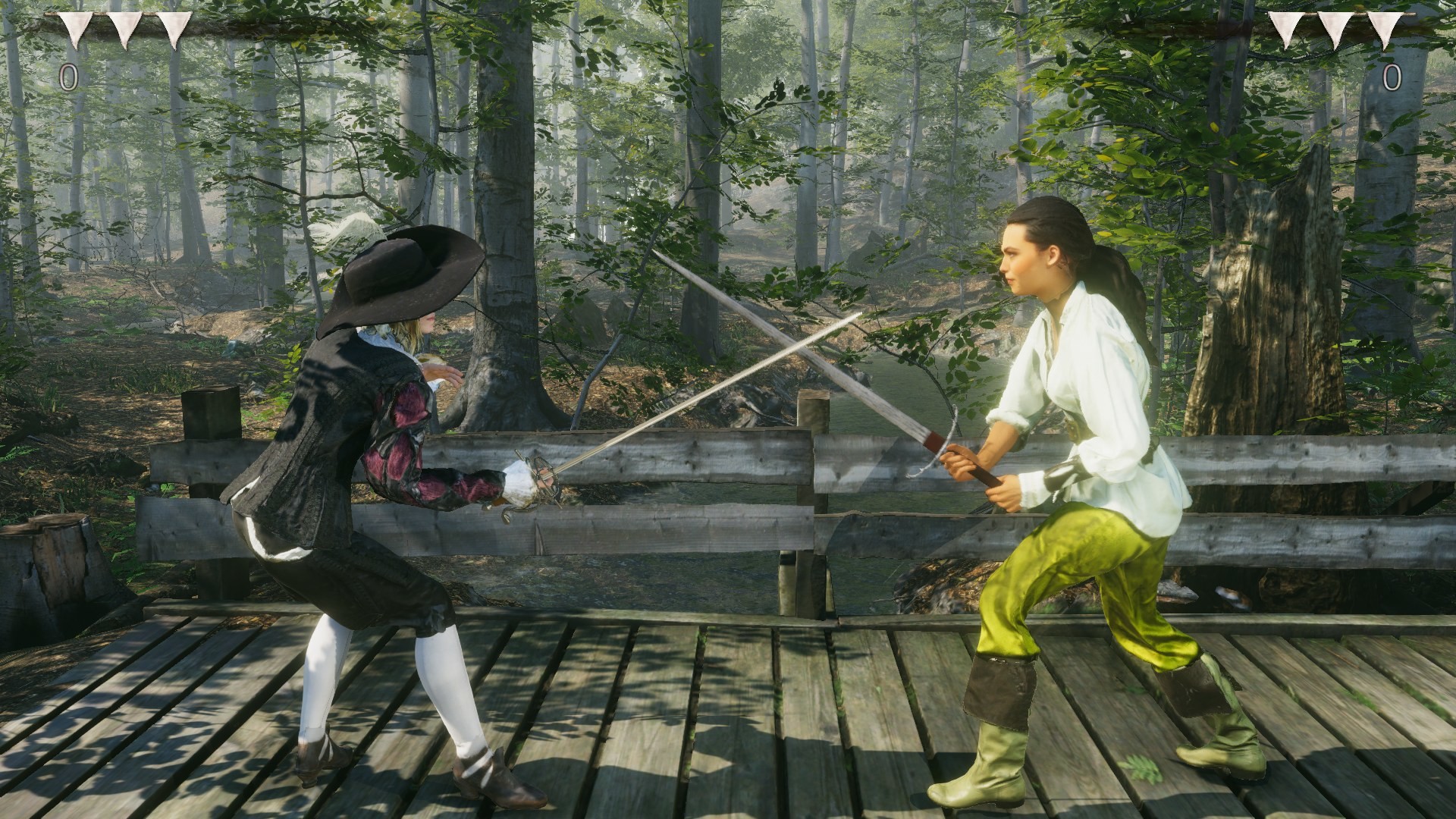 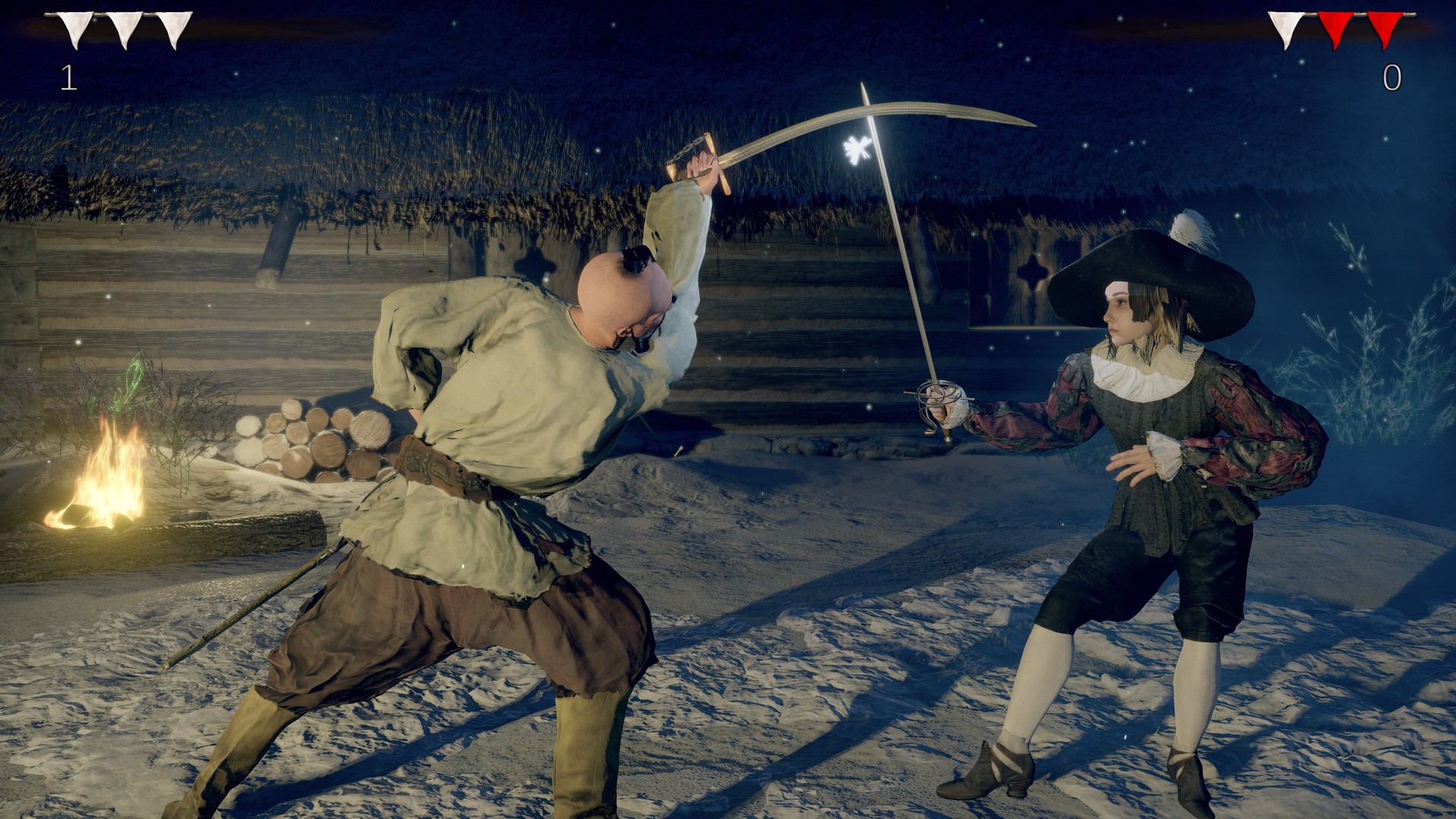 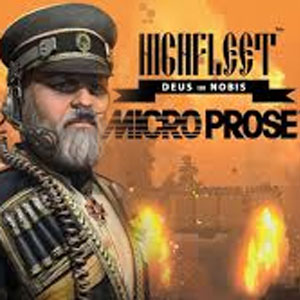 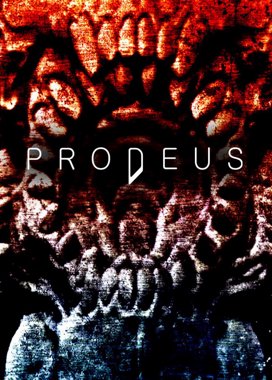 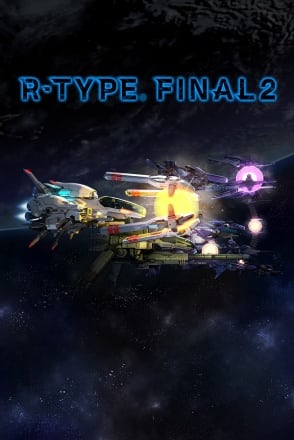 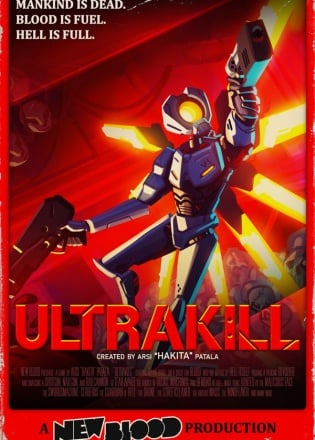 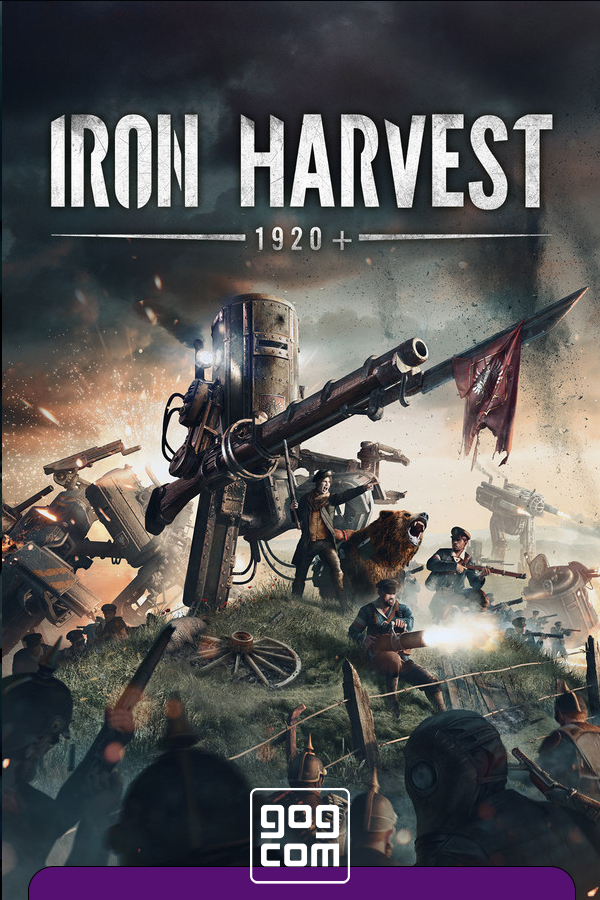