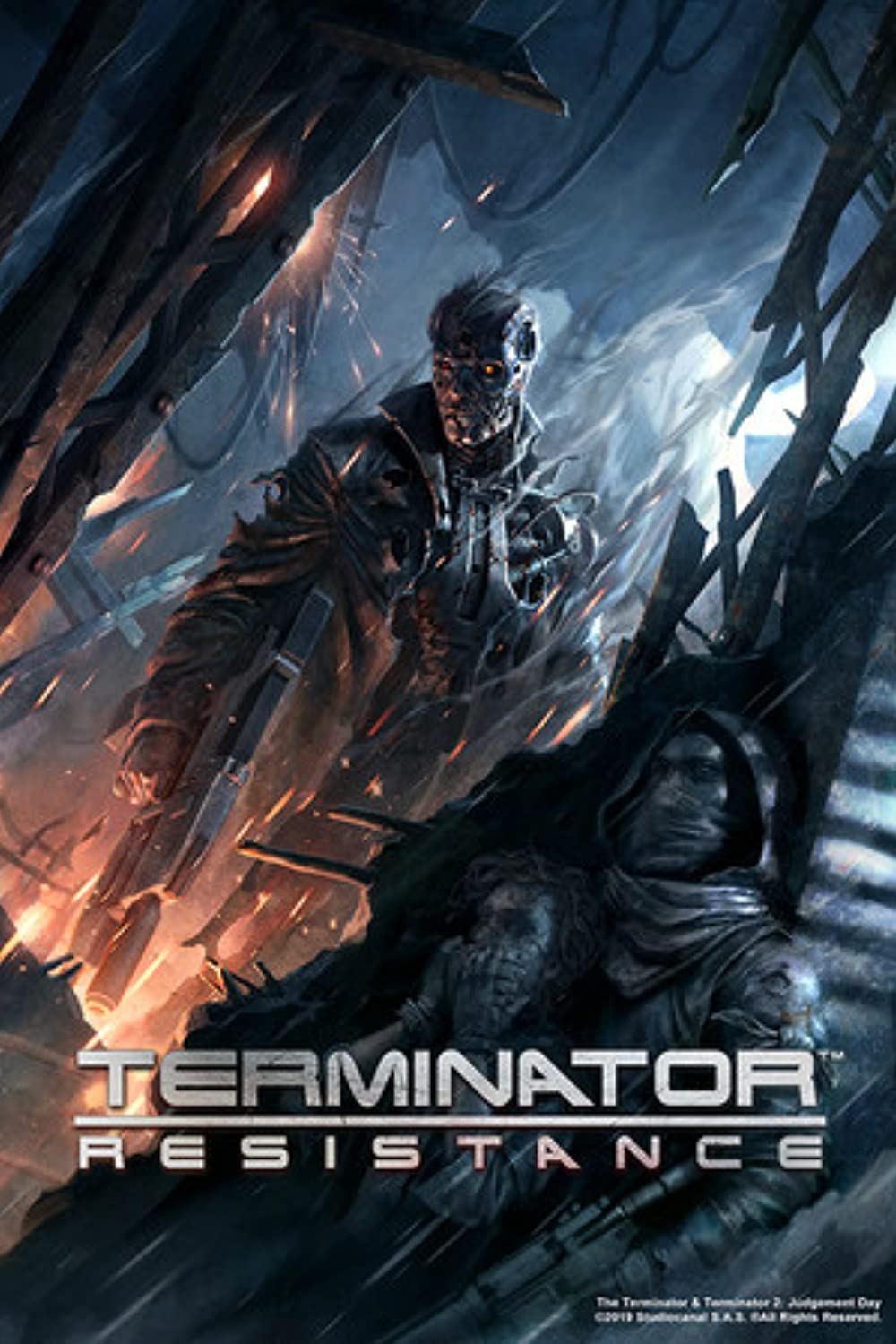 DESCRIPTION:
Terminator: Resistance is a first-person shooter set in the War of the Future, which was briefly covered in the films Terminator and Terminator 2: Judgment Day. The game takes place in post-apocalyptic Los Angeles, about 30 years after Doomsday, and the main character is a new character, Jacob Rivers, a Resistance soldier led by John Connor. Despite the fact that he is not an important person, the hero soon discovers that he is under the gun of Skynet and must be destroyed. In Terminator: Resistance, you will experience the events leading up to the decisive final battle for the fate of humanity in the war against the machines.

Features of the game:

Run and shoot, or sneak and hack Skynet's defenses!

Level up your skills and explore a post-apocalyptic world for trade and craft!

Interact with a group of survivors and change their fates!
Download
Features repack: 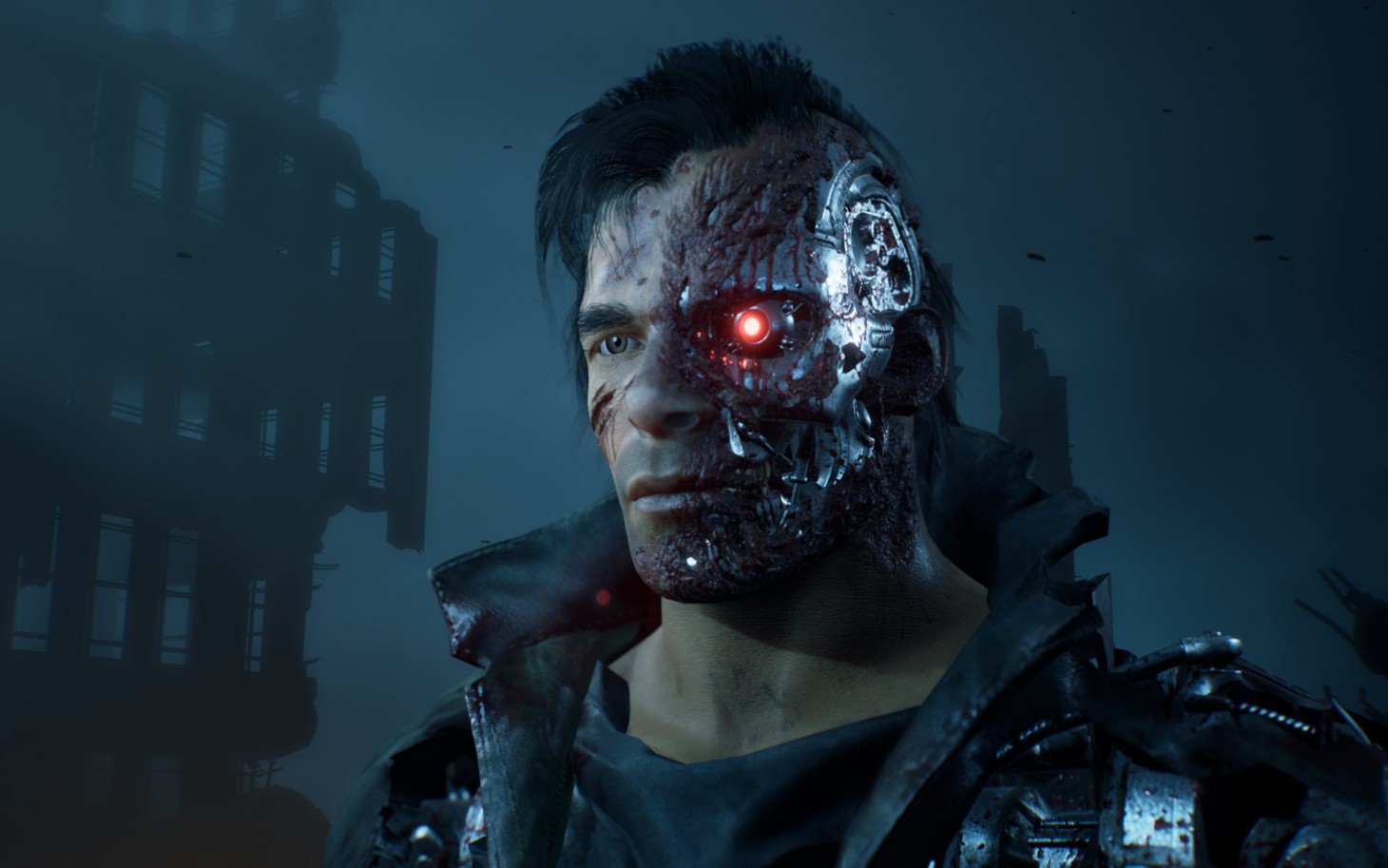 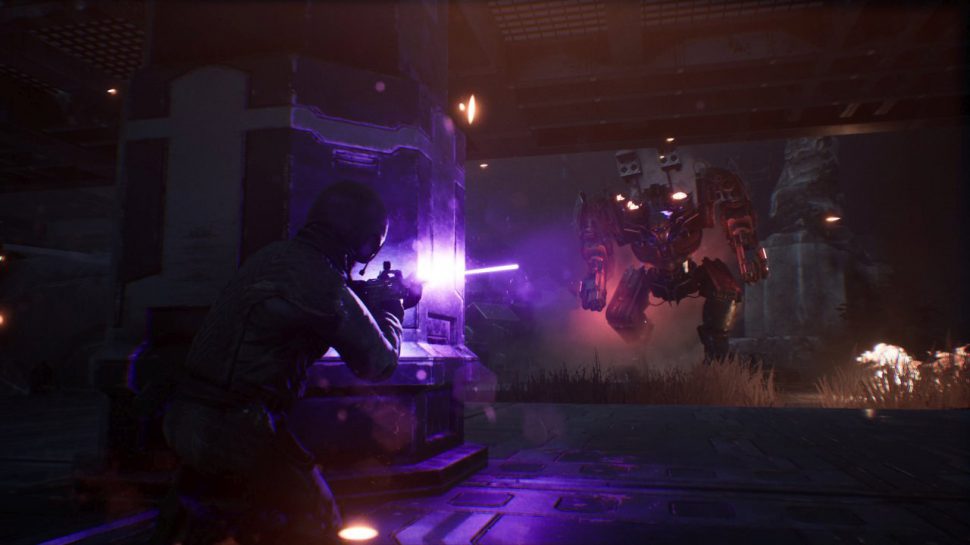 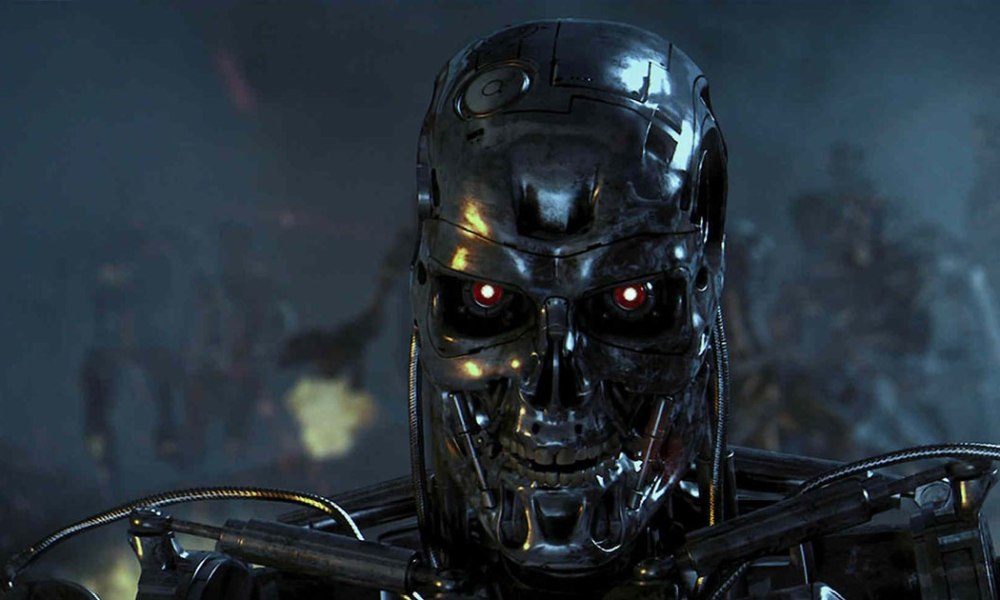 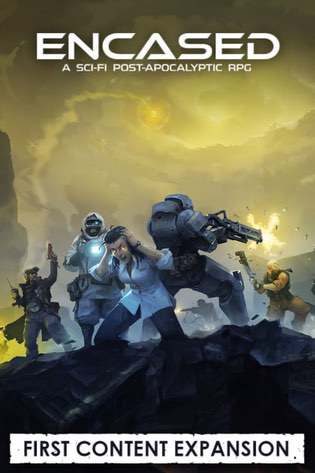 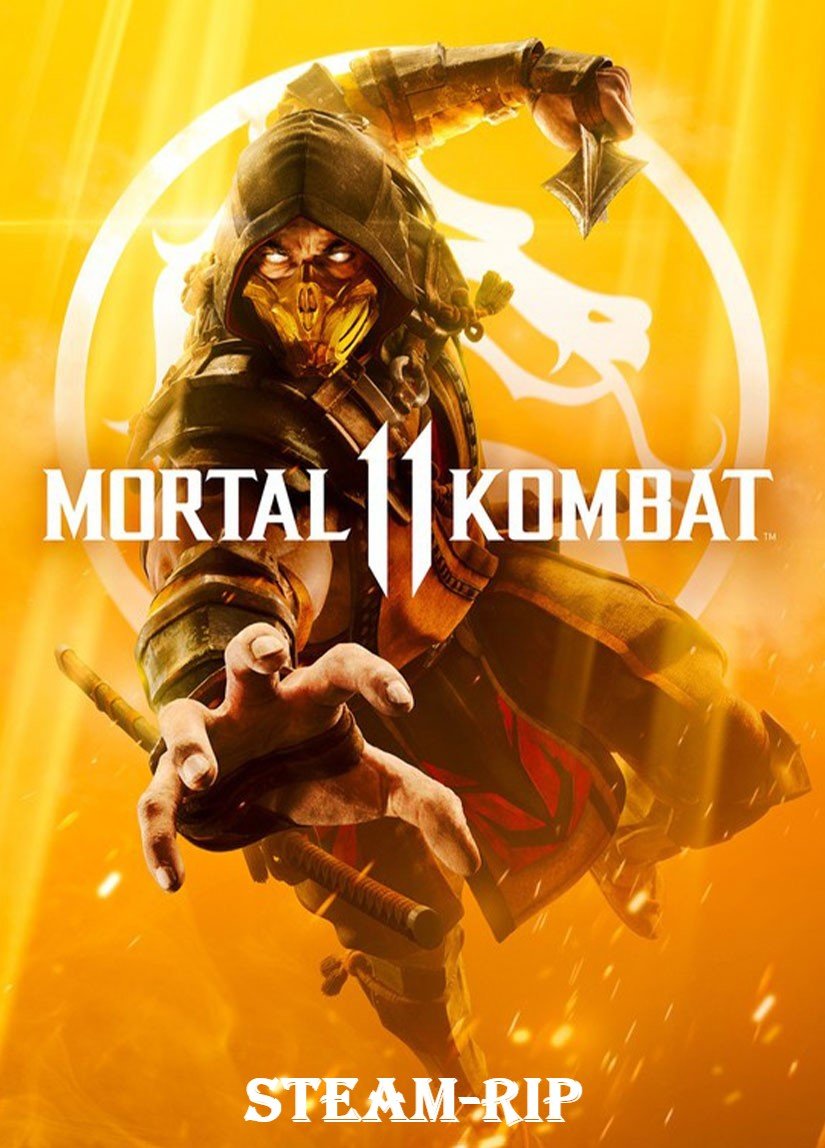 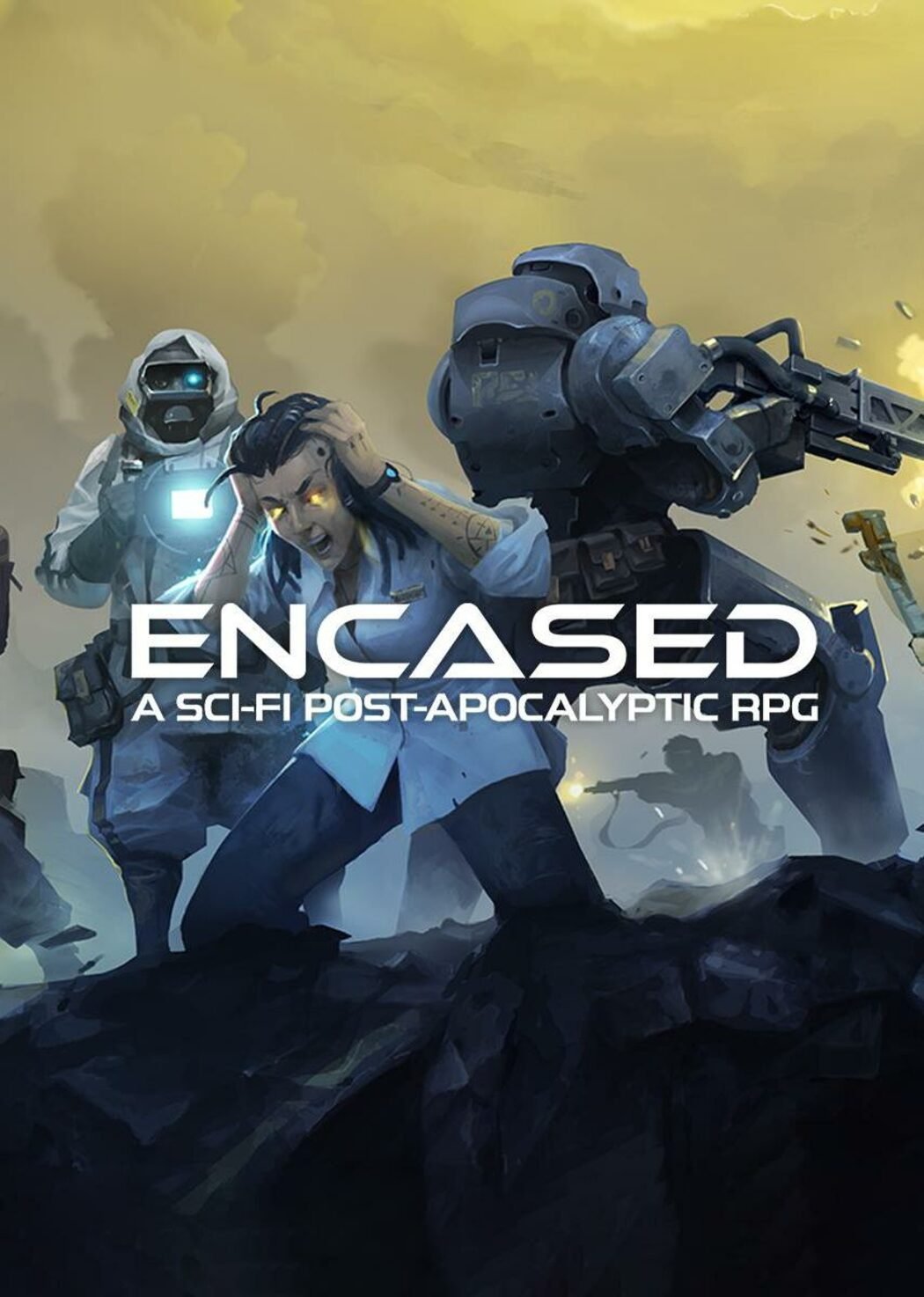