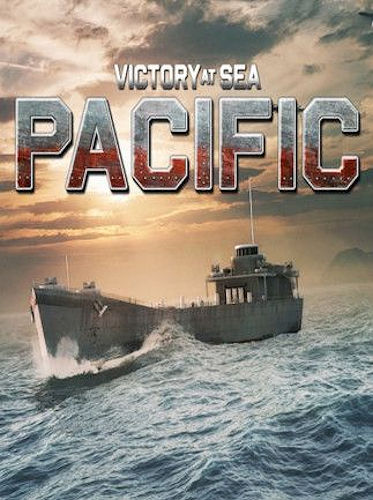 DESCRIPTION:
Victory at Sea Pacific is an exciting real-time strategy game about naval battles during the Second World War. Find and destroy enemy fleets throughout the Pacific Theater of World War II. Engage in a tactical confrontation with the enemy in a huge open world of war at sea in this real-time strategy game.
Plan your own campaign in Victory at Sea Pacific, try to change the course of history.
Victory at Sea Pacific is a game about naval battles in the setting of the Second World War, where the player can control both the entire Pacific Theater and individual ships and aircraft.
Sink enemy ships with torpedoes of your "wolf pack" of submarines or stand at the head of the bridge to give orders to your fleets and change the course of the war.
Download
Features repack: 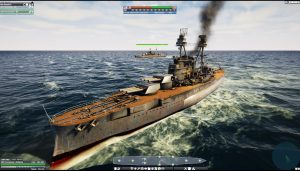 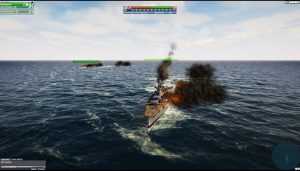 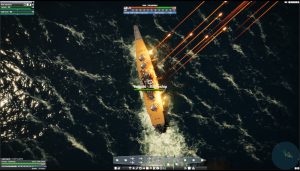 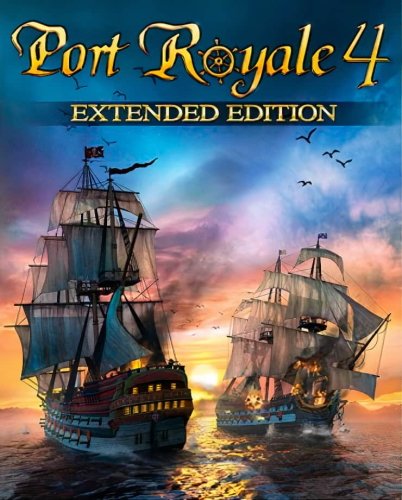 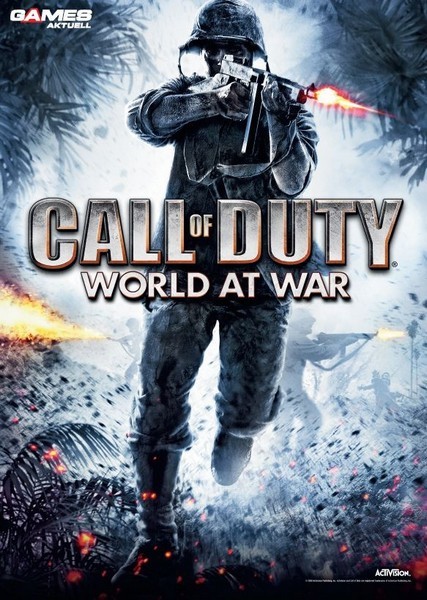 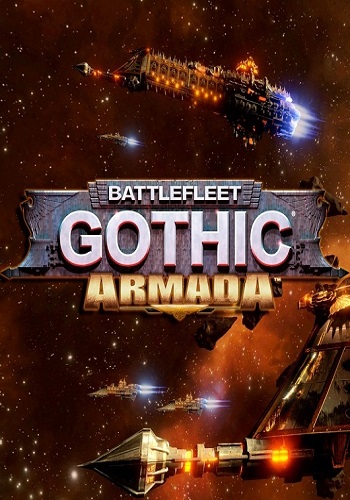 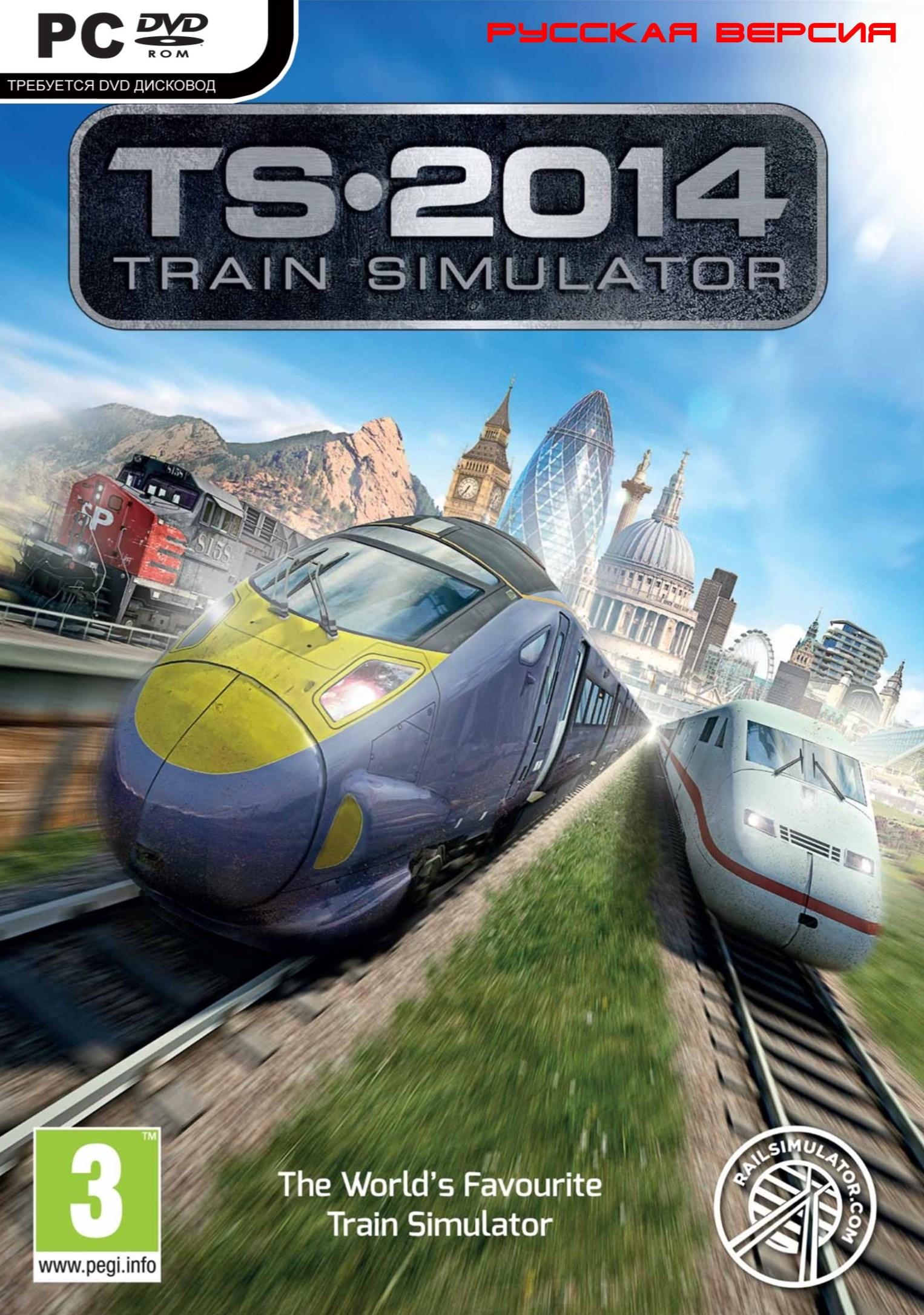 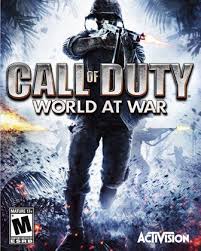