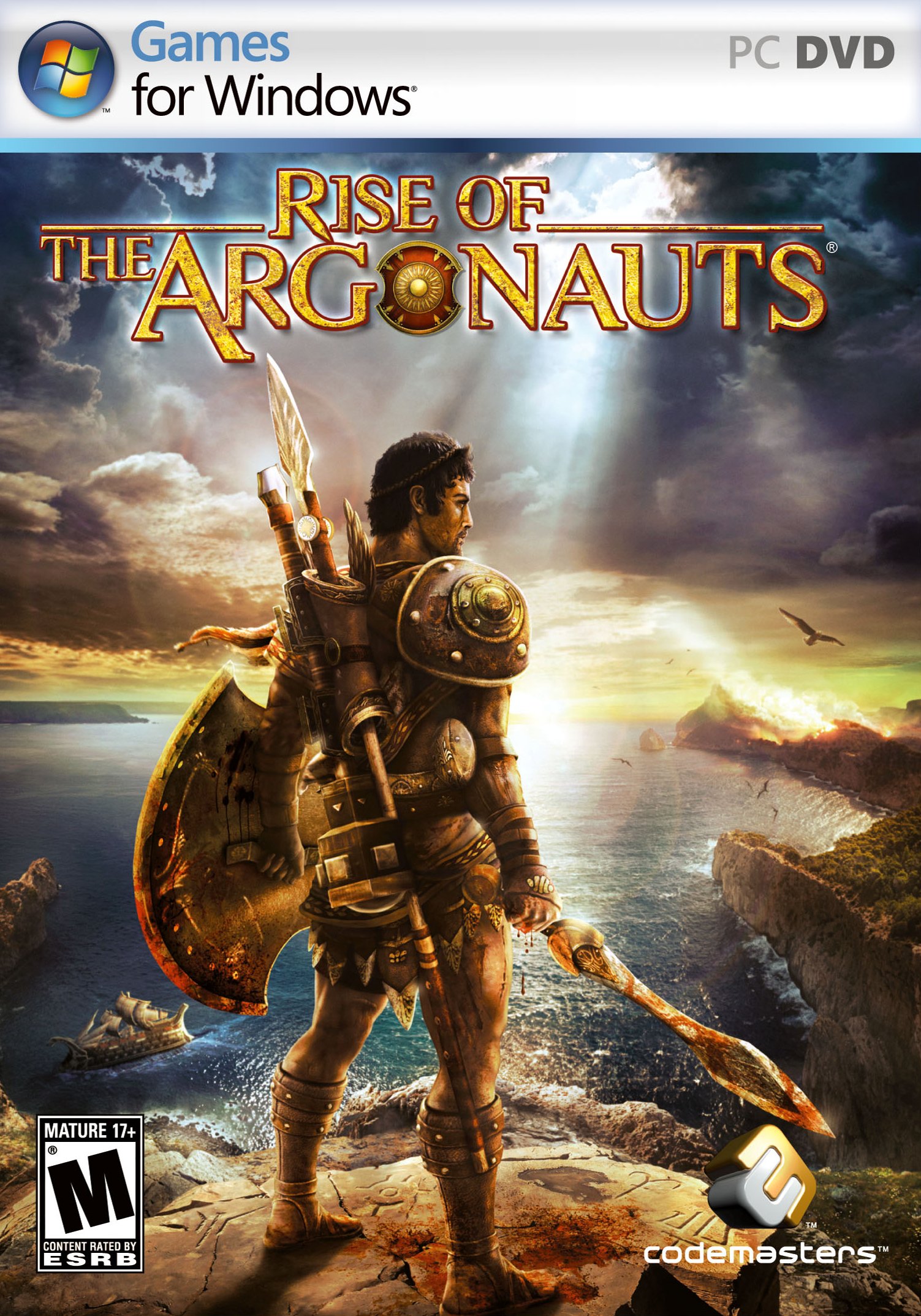 Rise of the Argonauts (2008) download torrent RePack by R.G. Mechanics

DESCRIPTION:
Young ruler Iolka Jason announced the upcoming wedding. It was only at the solemn ceremony that the bride was killed by a poisoned arrow! Out of self from grief, Jason decided to go on a journey, equal to which was not yet in the world, and to obtain the golden fleece. With the help of a magical artifact, he expects to return his beloved from the dark realm of shadows. But the campaign will be crowned with success only if other celebrated heroes join Jason! The famous game for the first time comes out entirely in Russian. You will lead a detachment of the best warriors of Greece aboard the legendary ship "Argo". His fearless team explores the ocean's expanses, visits the cities and islands of the Aegean Sea, travels through the jungle and forest thickets. With unique armor and weapons that come from the forge of Hephaestus himself, you will battle with mythical monsters and characters of legends. At your choice - a huge number of deadly skills, combo techniques and finishing. The role component is thought out and no less important than the ability to swing the sword for hours. Immerse yourself in the heart of fierce battles, following the familiar storyline of the myths of Ancient Greece!
Download
Features of the game:
Features repack: 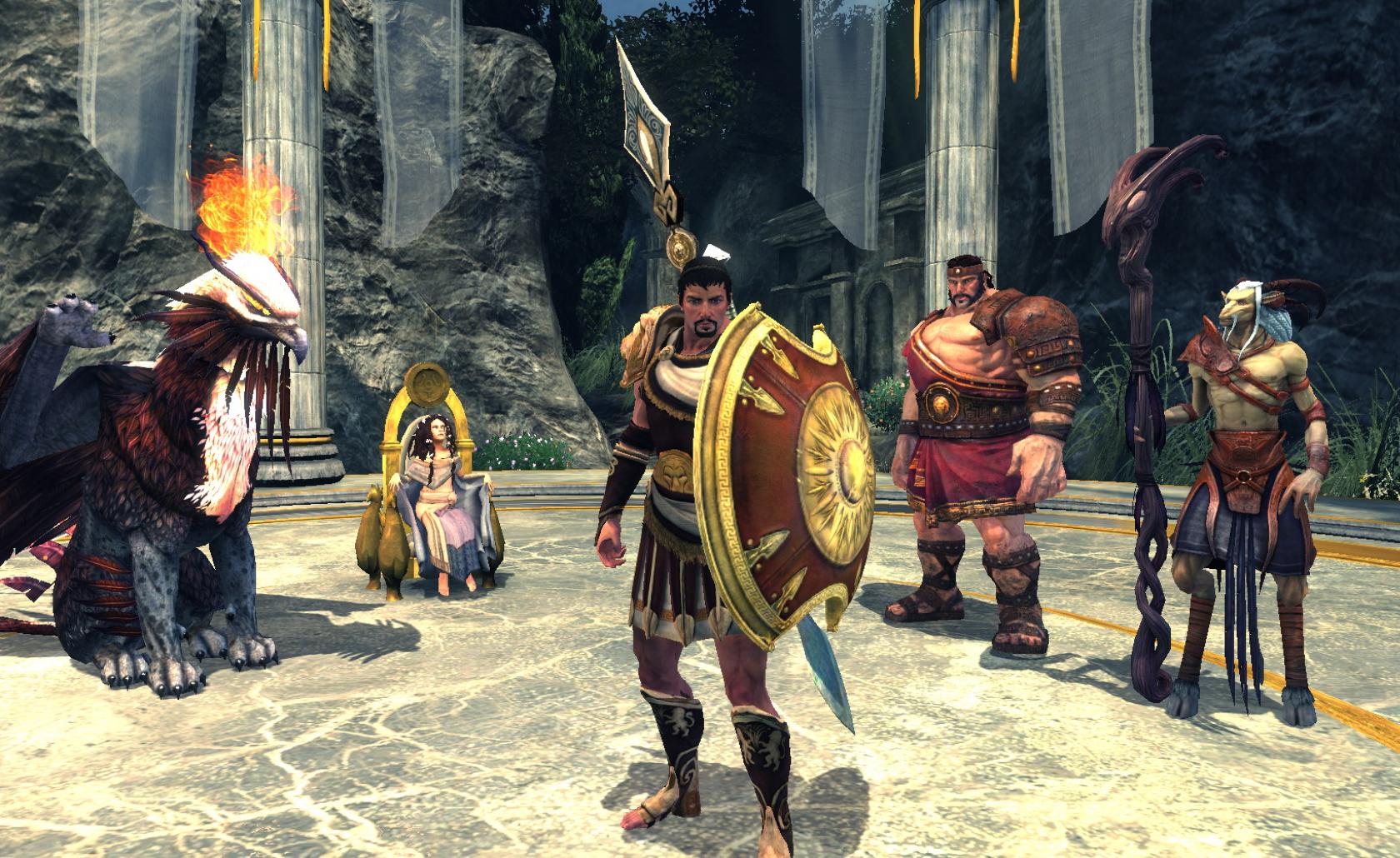 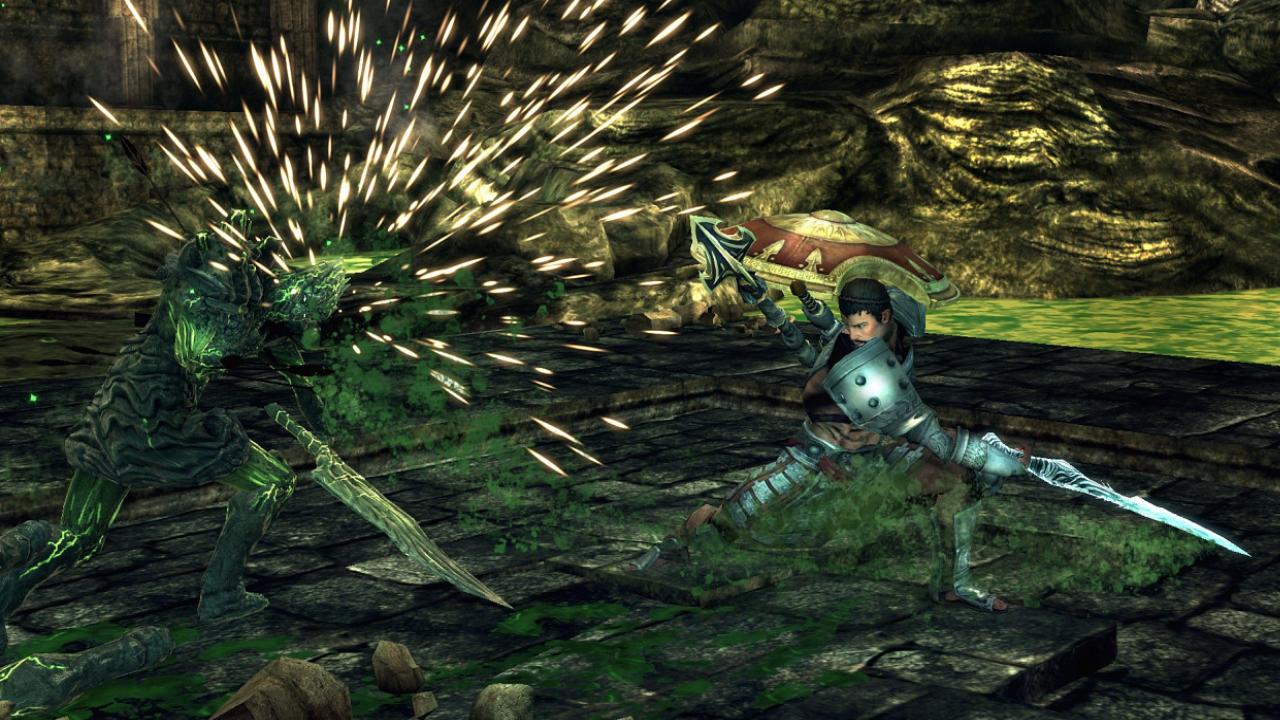 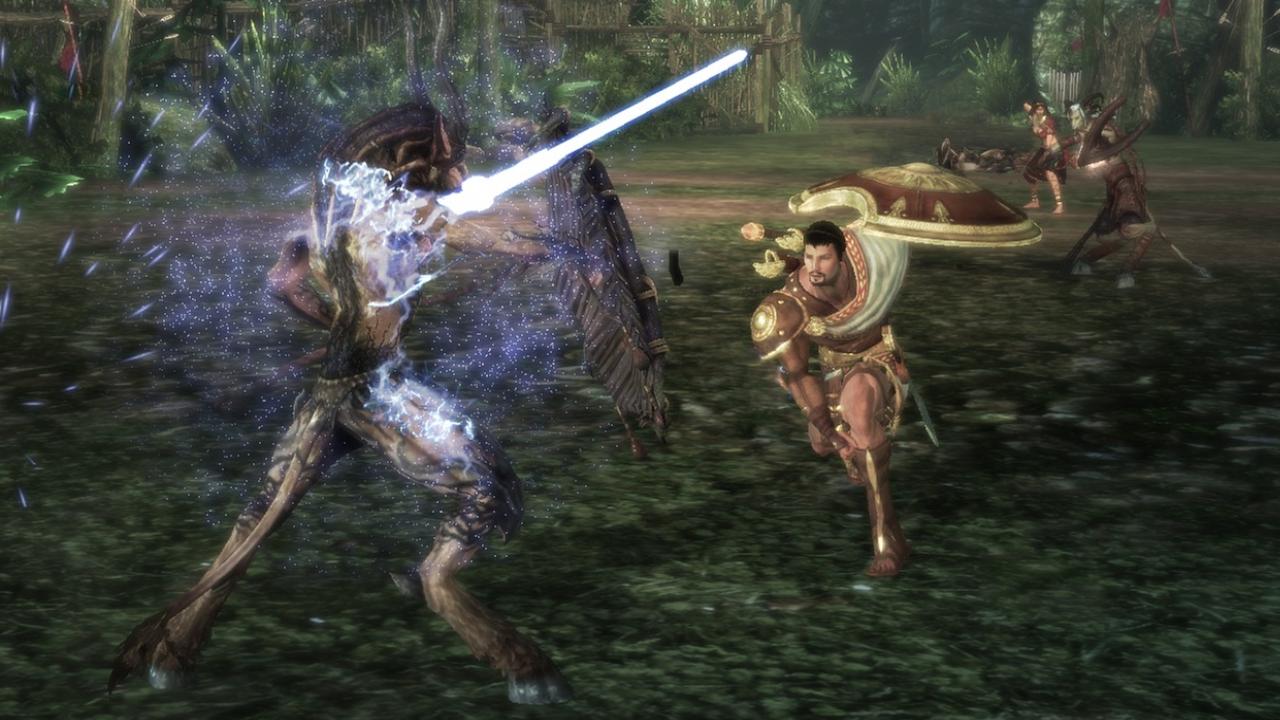