DESCRIPTION:
The game tells about the adventures of the character Raymen in his fairy-tale world. Rayman Origins is a prequel, which tells about the first troubles of the universe of Rayman and how he saves her. Under the control of the player will get himself Raymans, his friend Globox and two mages Tinsi.
The revival of the cult platformer - it's been 15 years since the first game about Raymene was released and now he's on stage again - with the classic characters inside and the beautiful 2D graphics.
Download
Features of the game:
Features repack: 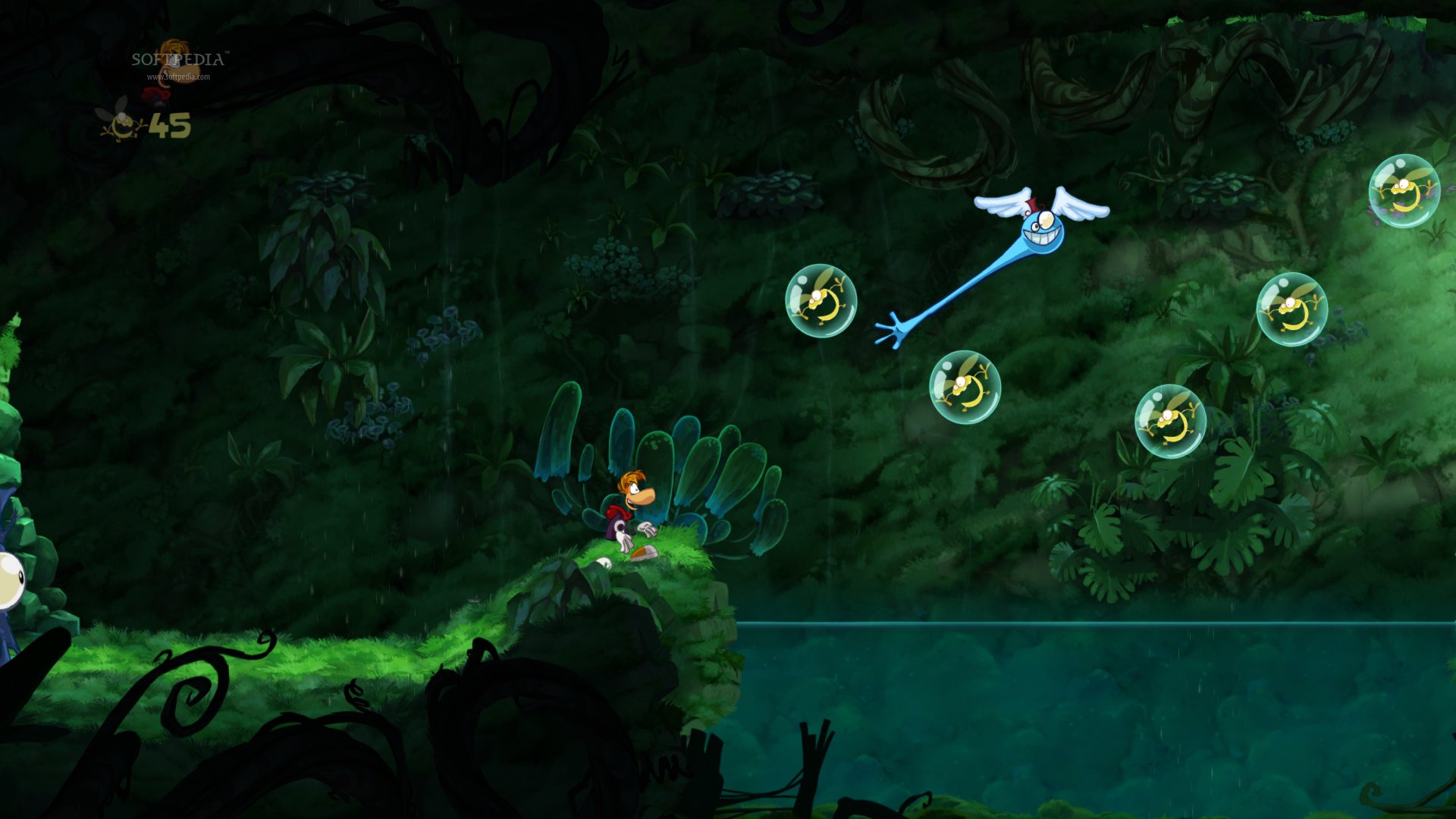 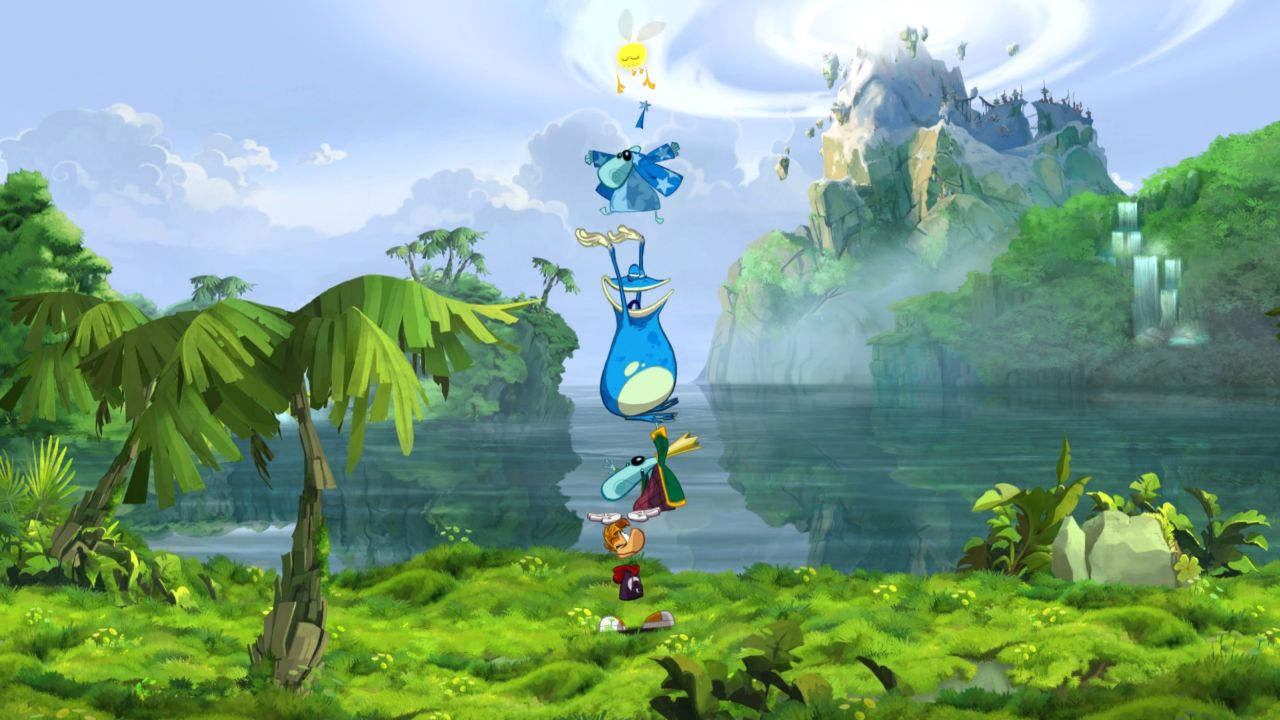 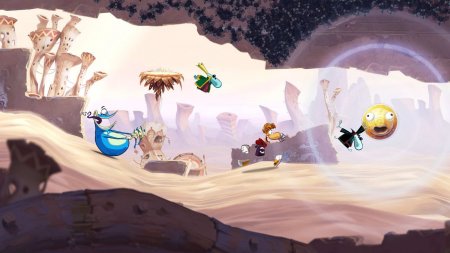 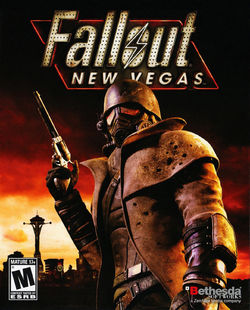