DESCRIPTION:
The huge metropolis suffocates from the power of criminals. On the streets of the city begins a real war, and only Spider-Man is able to purify his native New York from robbers, thieves and murderers. Peter Parker again puts on his legendary costume and goes to the warpath. But from the shadows that thicken over Manhattan, the flight of the web is followed by something ominous ... and it craves blood.
This incredibly spectacular action based on the Hollywood blockbuster will allow you to apply the most impressive fighting techniques from the arsenal of Spider-Man. You will fly above the city, jump over skyscrapers, descend to the ground and fight with the legendary villains from the classic comics Marvel. The plot of the game begins where the events of the film end. Find out what awaits the heroes after the final credits are played!
Download
Features of the game:
Features repack: 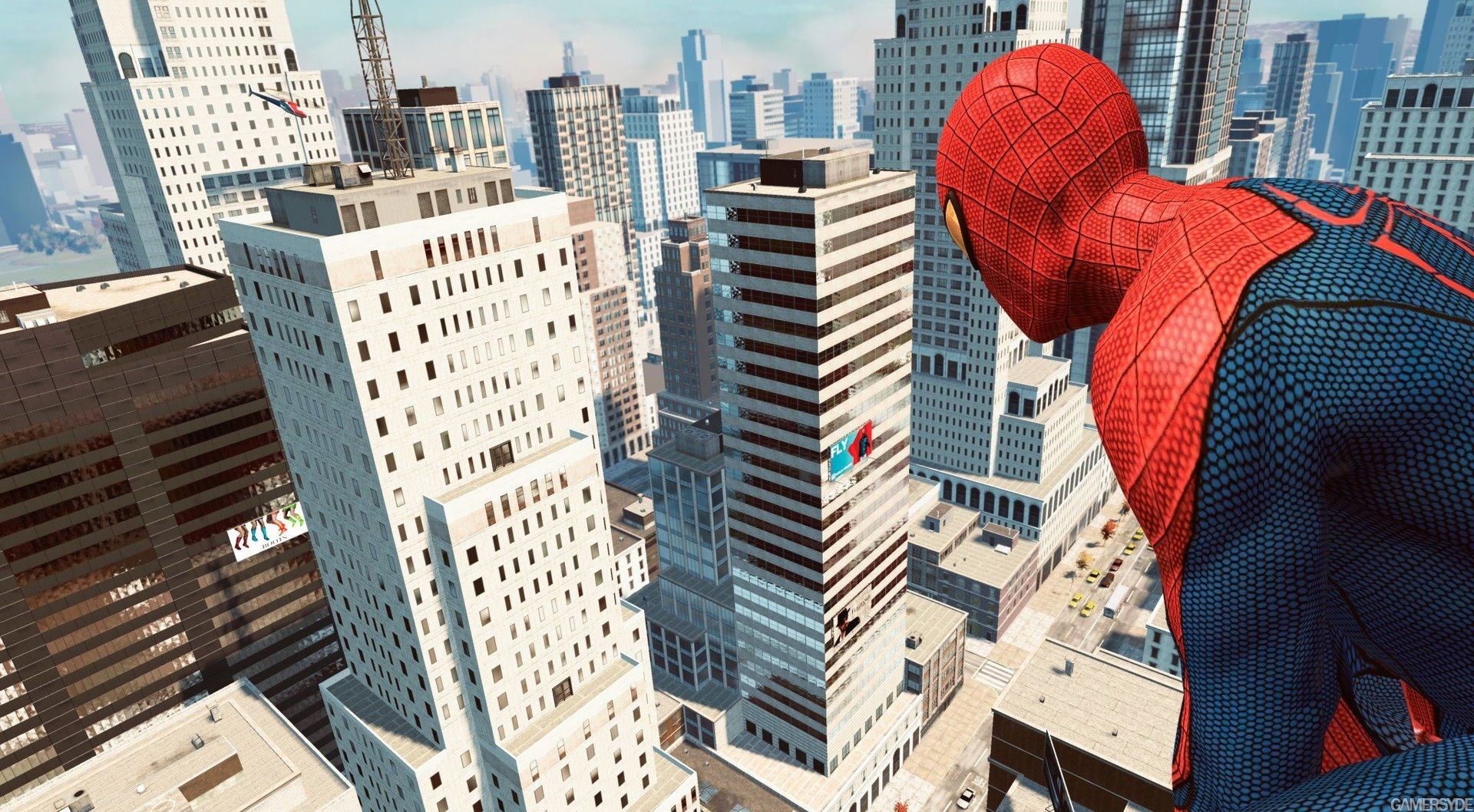 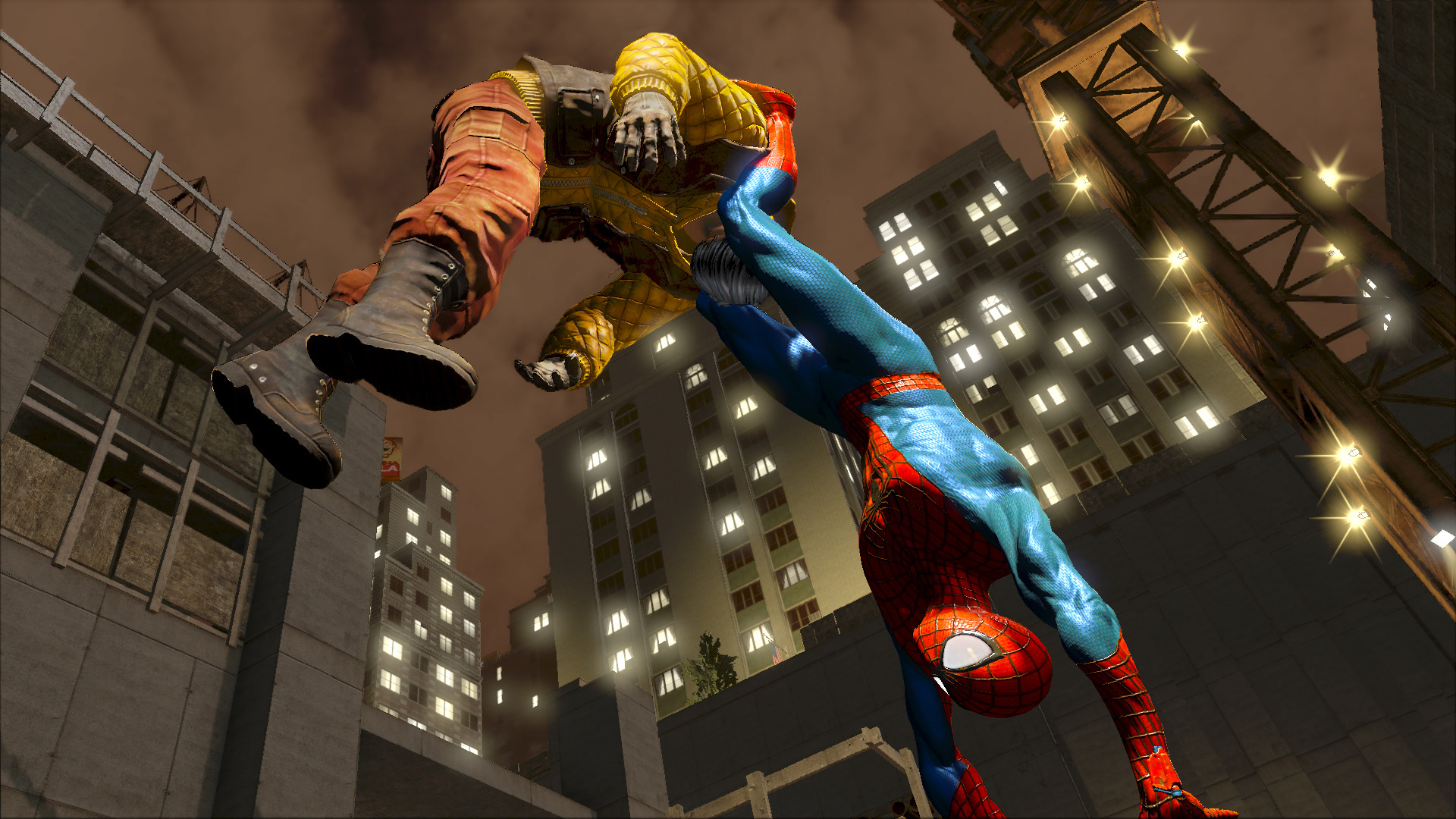 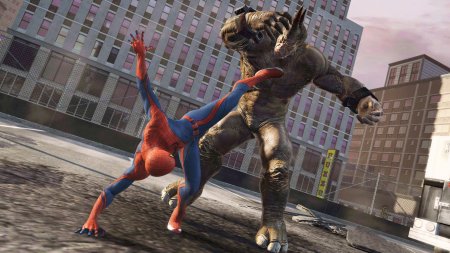 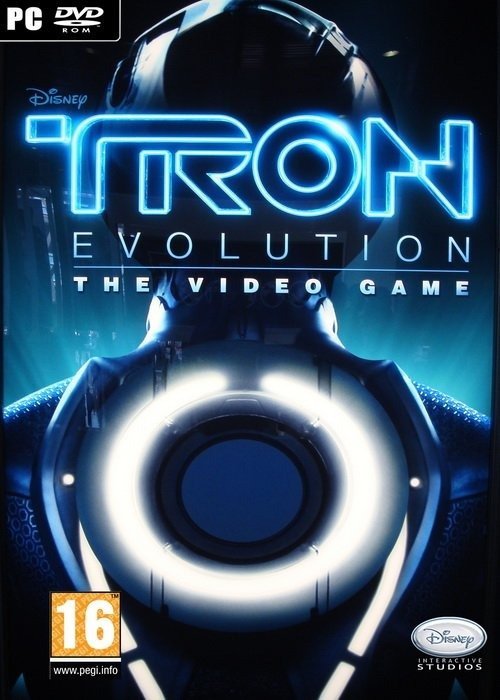