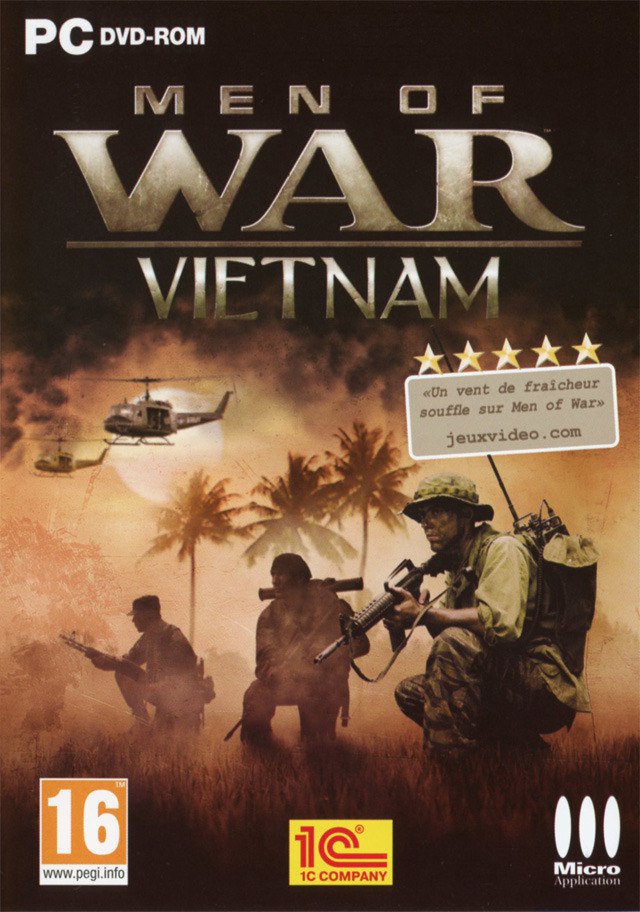 DESCRIPTION:
The Vietnam War is one of the most controversial and protracted conflicts in the history of the 20th century. Beginning as a civil war in South Vietnam, it developed into a large-scale confrontation throughout the country with the participation of the armed forces of the United States, the USSR and a number of other states. A new strategy with tactical elements illuminates the terrible events of that war from the point of view of Soviet and American soldiers. The first came to Vietnam by accidental coincidence, the latter - the real professionals who, in the service of their duty, tried to perform their work qualitatively. They did not have anything against each other, they just wanted to stay alive. The game features two story campaigns, consisting of five missions. The first player will have to manage a group of four characters: two Russian instructors-saboteurs-the second World Sapper demolisher and a young sniper sent to the territory of South Vietnam to train Vietnamese soldiers, and two well-trained fighters of the North Vietnamese army, the driver and the interpreter. As a result of the attack by the Americans and rangers of the army of the Republic of Vietnam, a small detachment was in enemy territory, and now it needs to get through to its own people no matter what. In the second campaign under the control of the player will be a sabotage-reconnaissance group of five professional American military: commander, machine gunner, sniper, grenade launcher and demolitions. The detachment will need to perform a number of diverse special missions: from sabotage and participation in relatively large battles to the rescue of small forces of American prisoners of war from the camp near Hanoi.
Download
Features of the game:
Features repack: 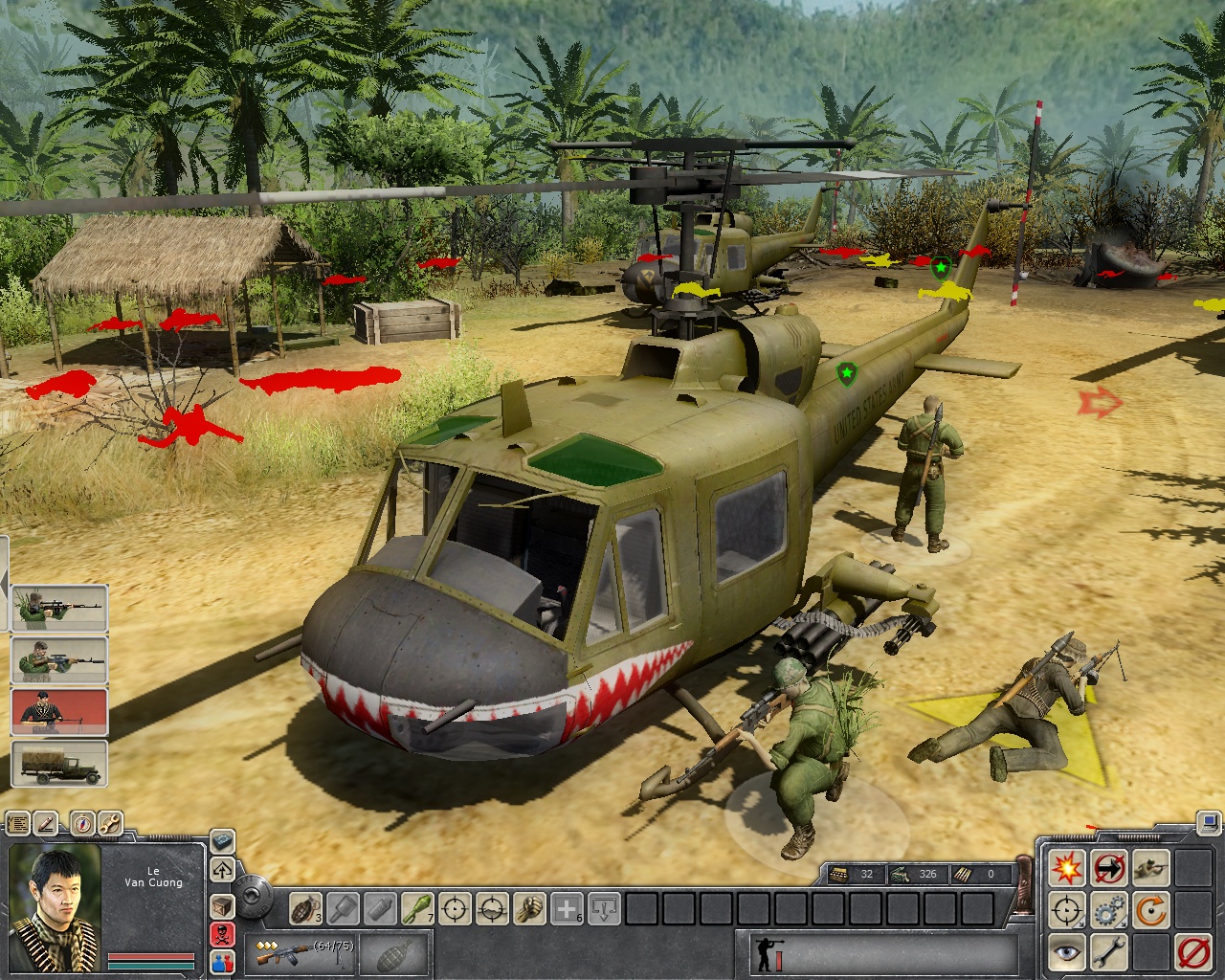 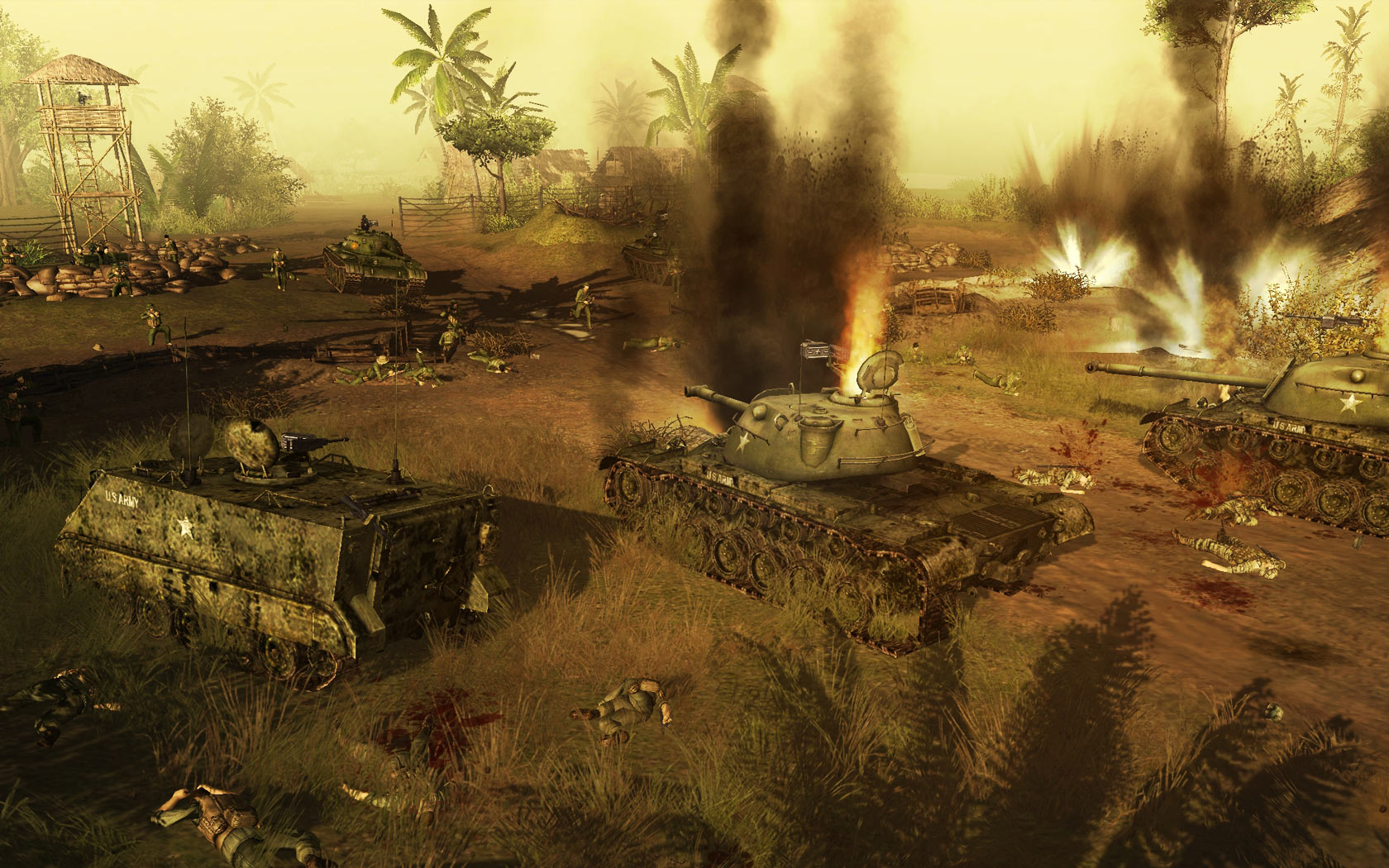 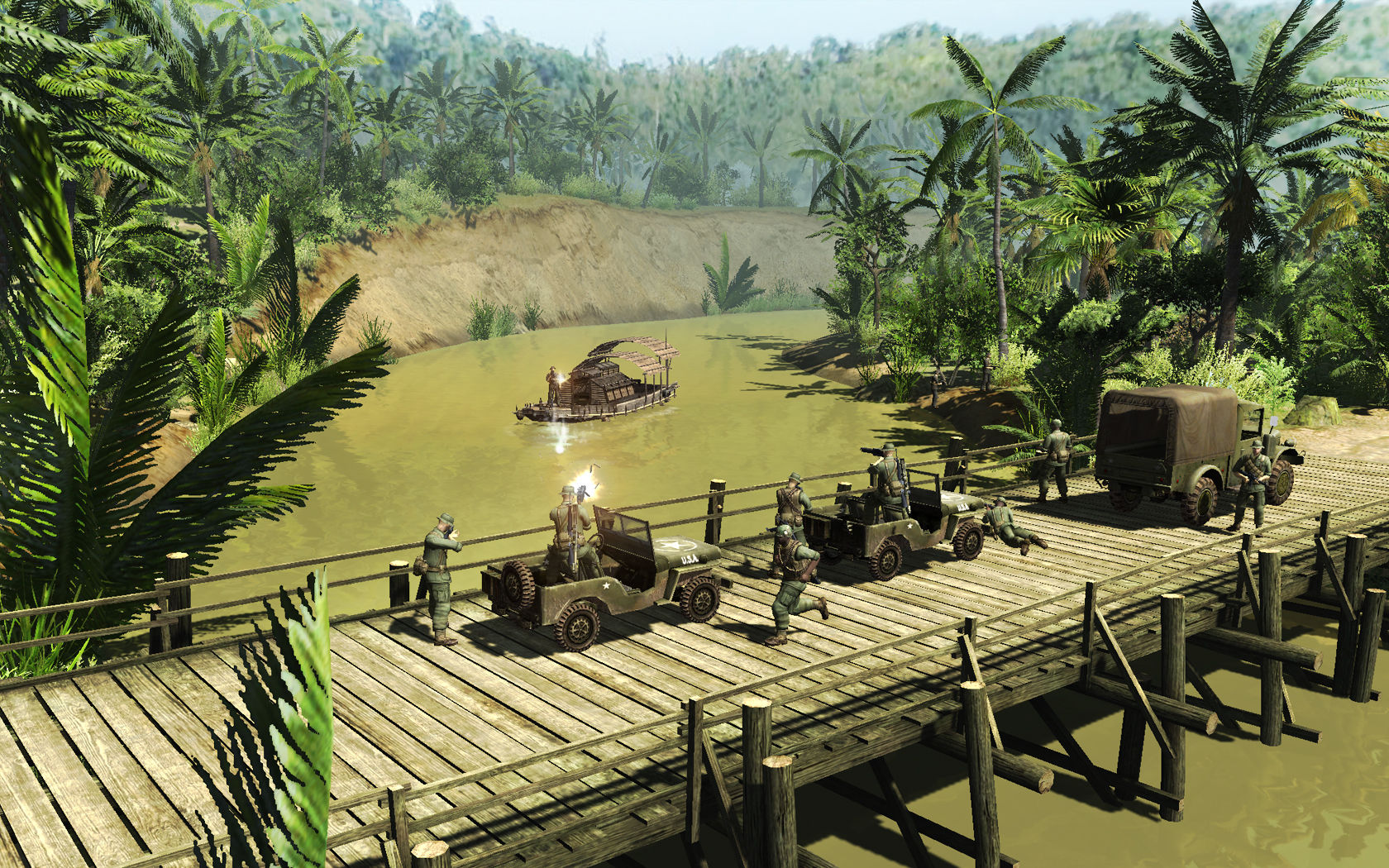 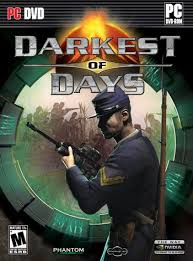