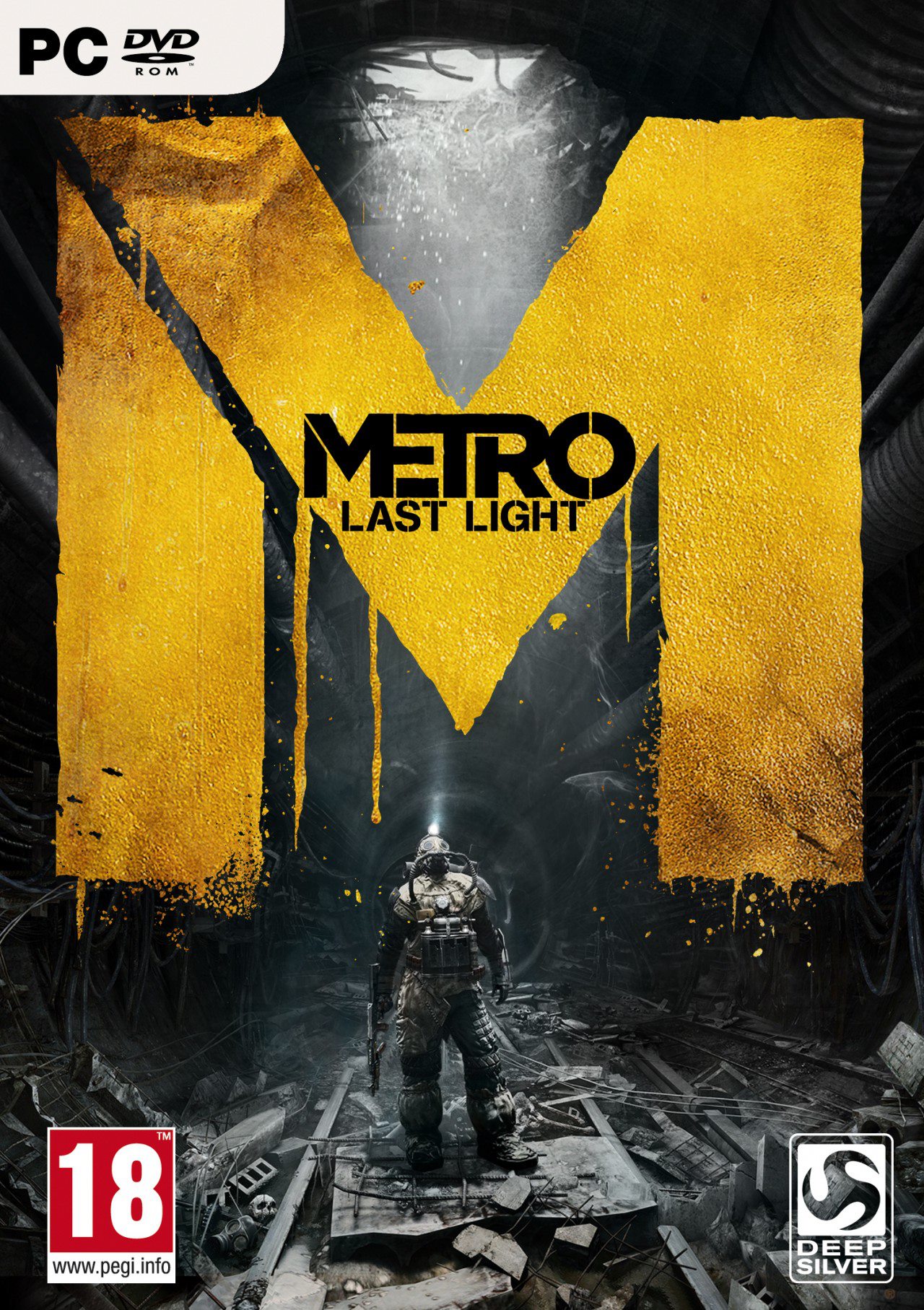 DESCRIPTION:
In metro tunnels under the ruins of post-apocalyptic Moscow, the remnants of humanity reflect deadly attacks both from the outside and from within. Mutants regularly visit the catacombs and hunt for those who dare to climb out on a lifeless surface under a poisoned sky. But instead of uniting, the cities of the metro station are incessantly at war, trying to get the ship's day from the military bunker D6, capable of giving them absolute power. A civil war flares up, threatening to erase the last people from the face of the earth. Your character is Artyom, consumed by a sense of guilt, but not losing hope. Now it is up to you to determine our survival in this dark hour ...
Download
Features of the game:
Features repack: 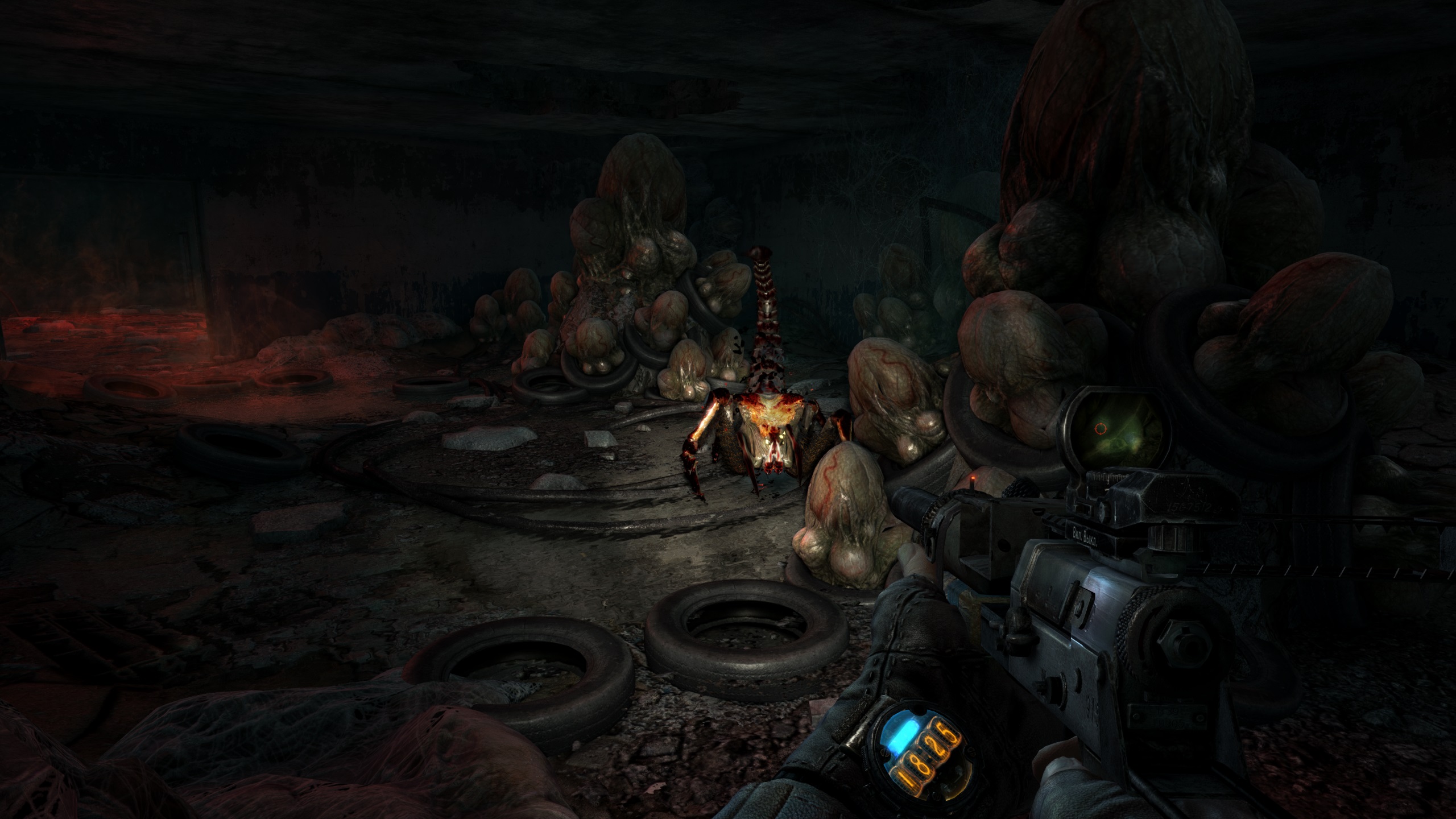 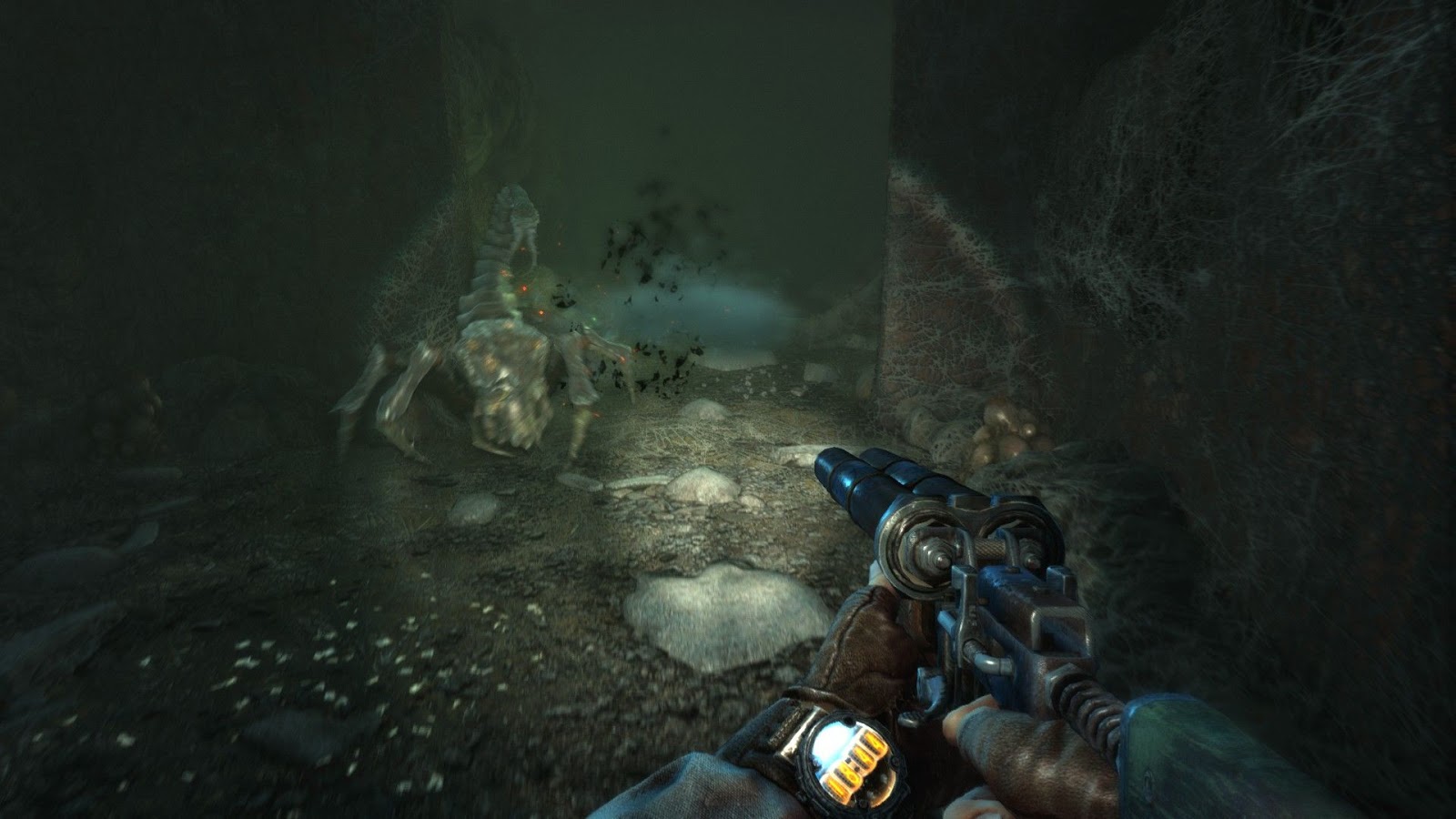 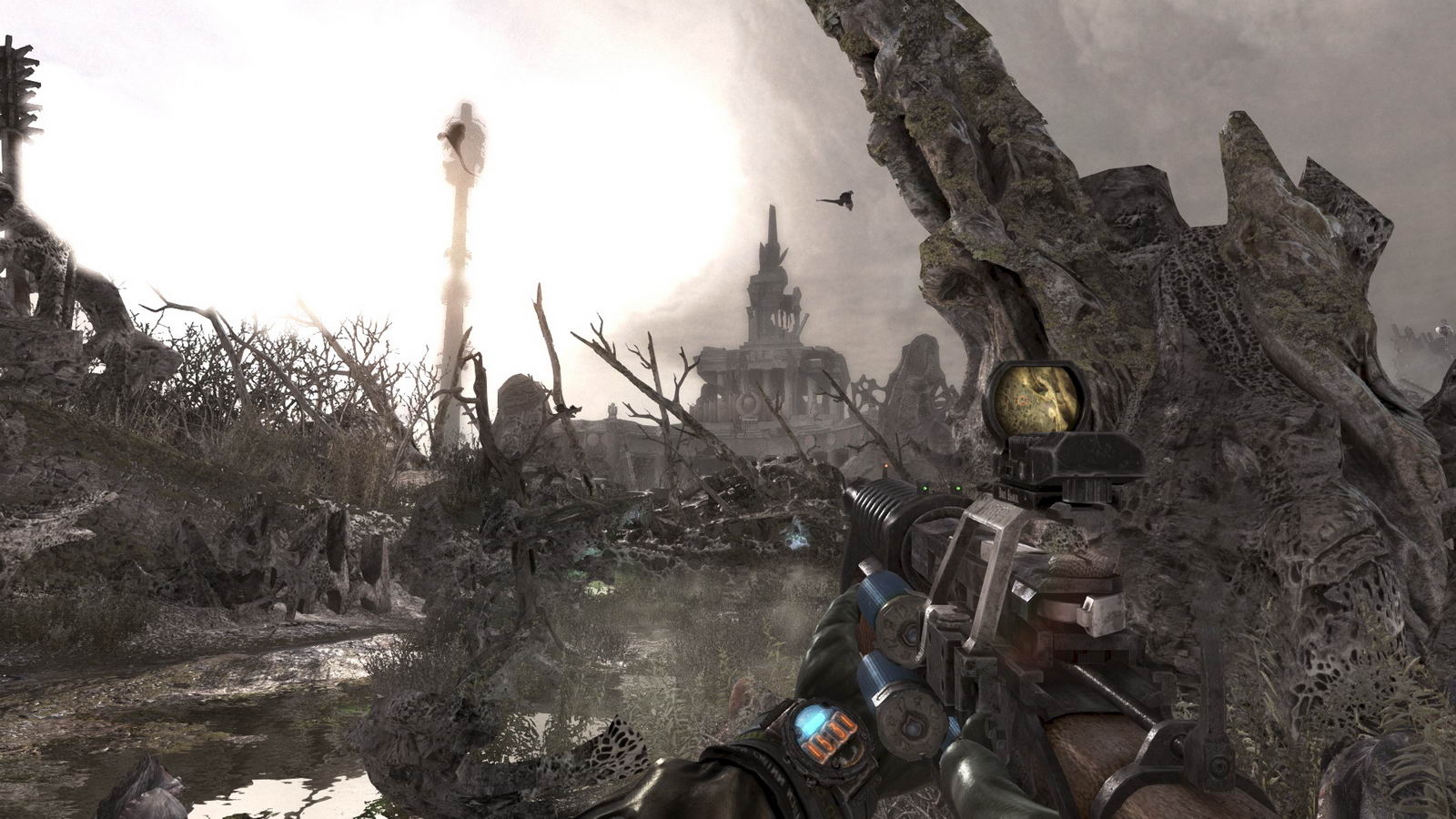 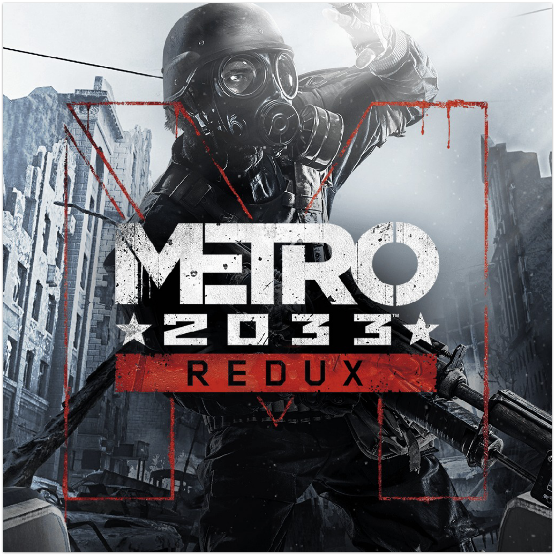 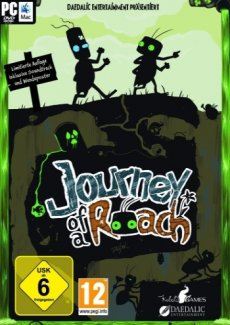