DESCRIPTION:
In 2062, humanity was on the brink of extinction. Because of Tiberium, a mysterious alien mineral that infected the Earth and caused a bloody war between the Global Security Council (GSS) and the Brotherhood of the NCD, the planet was almost emptied. In the midst of the crisis, Kane, the leader of the Brotherhood of the GCD, told the GSS that he had developed a system that would control the Tiberium and use its power. However, in order to create a management network for Tiberium, Kane needed help from the GSS. Thus, the two opposing factions joined forces in order to prevent the disappearance of mankind from the face of the Earth.
Download
Features of the game:
Features repack: 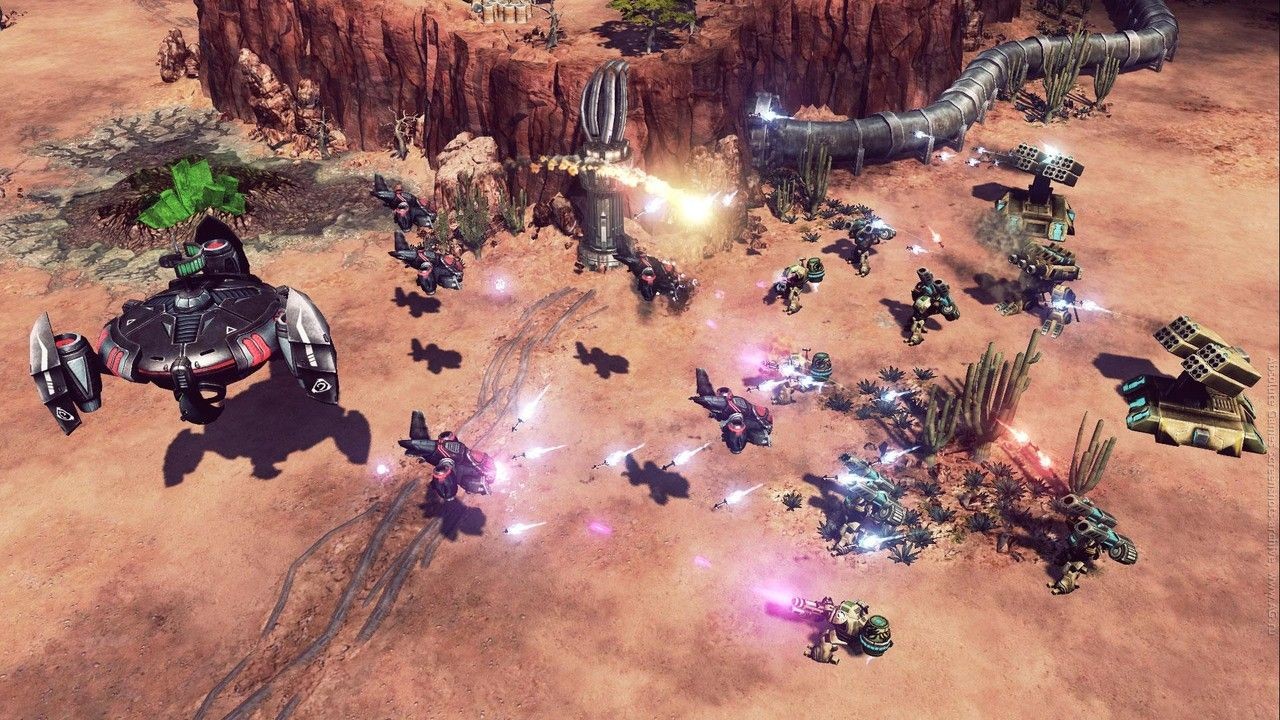 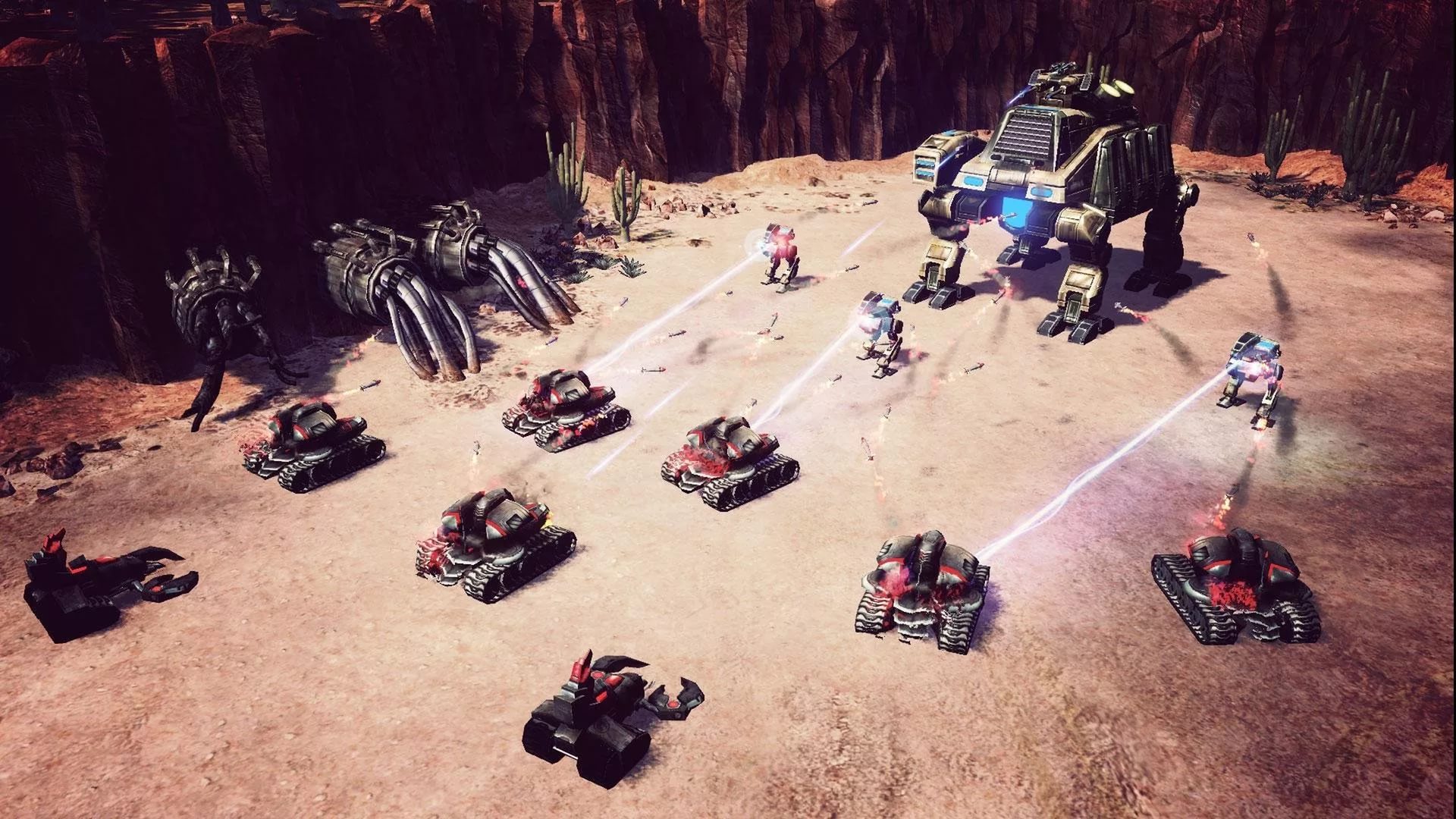 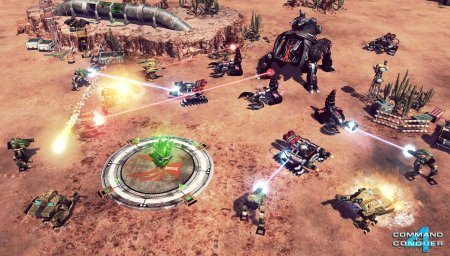