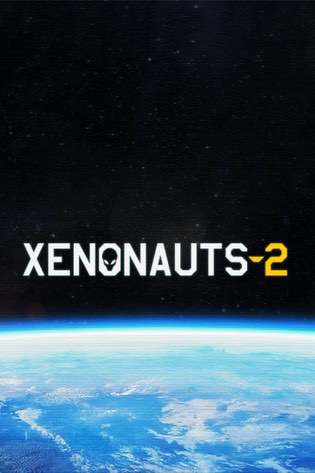 DESCRIPTION:
Xenonauts 2 - a new part of the popular game project based on the theme of the invasion of an alien race.
You will play the role of a brave fighter who, together with the whole team, will go on a conquest for the sake of victory and restoring peace in the world. Mankind began to use a lot of murder weapons to cope with aliens, who also do not want to retreat and use all necessary measures for this. You must use not only weapons, but also ingenuity with cunning in order to achieve your goal as quickly as possible and defeat the enemy on the spot in no time. This part of the game has suffered a lot of improvements, which include the modernization of the graphic component, the improvement of the dynamics of the gameplay, as well as the physical aspect. A lot of interesting functions and features have been added with which you can wipe out even the most powerful and invincible monster from the face of the earth. You will again take part in the cold war, where it will be much more difficult to resist the aliens.
Download
Features repack: 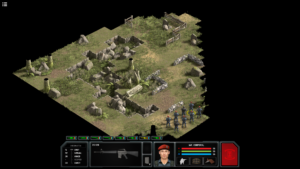 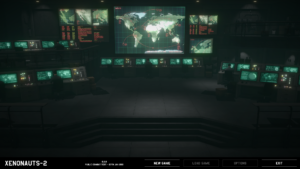 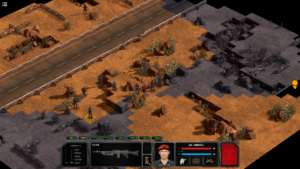 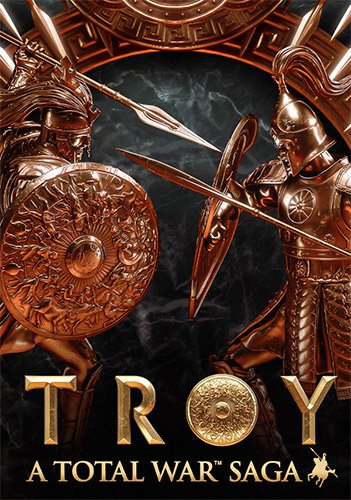 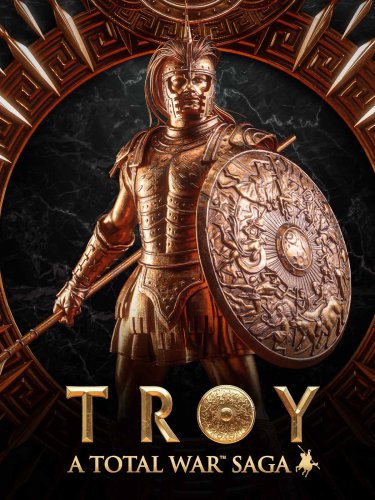 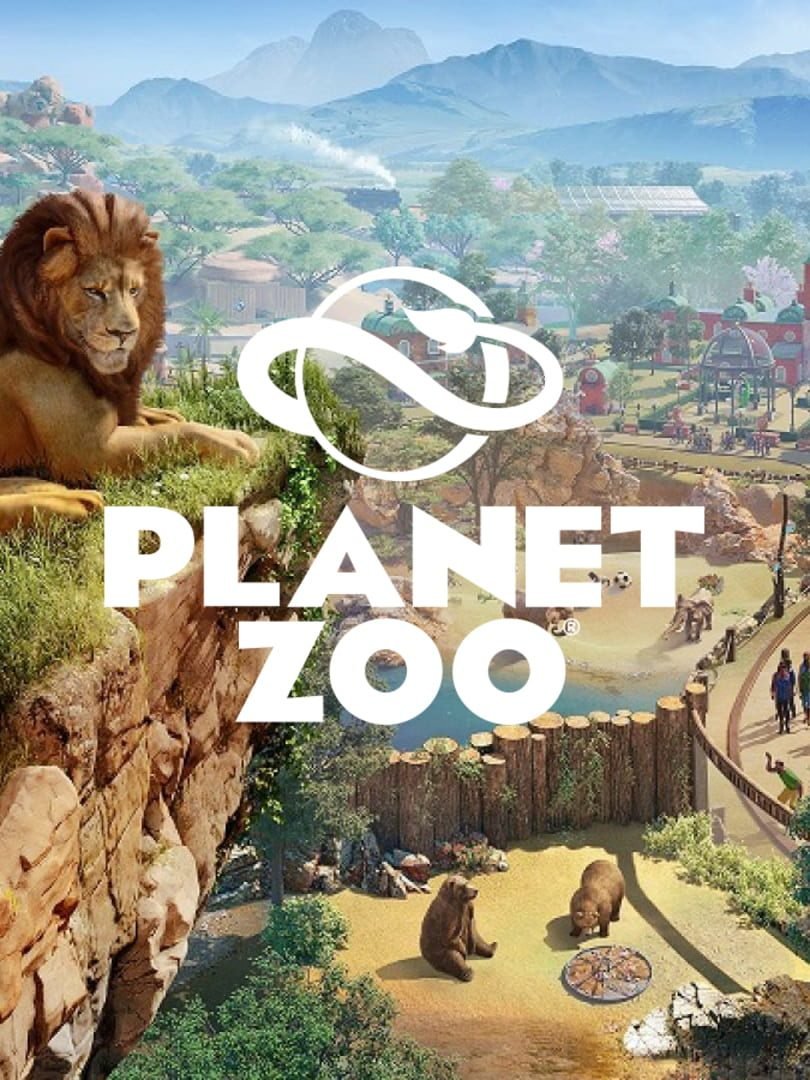 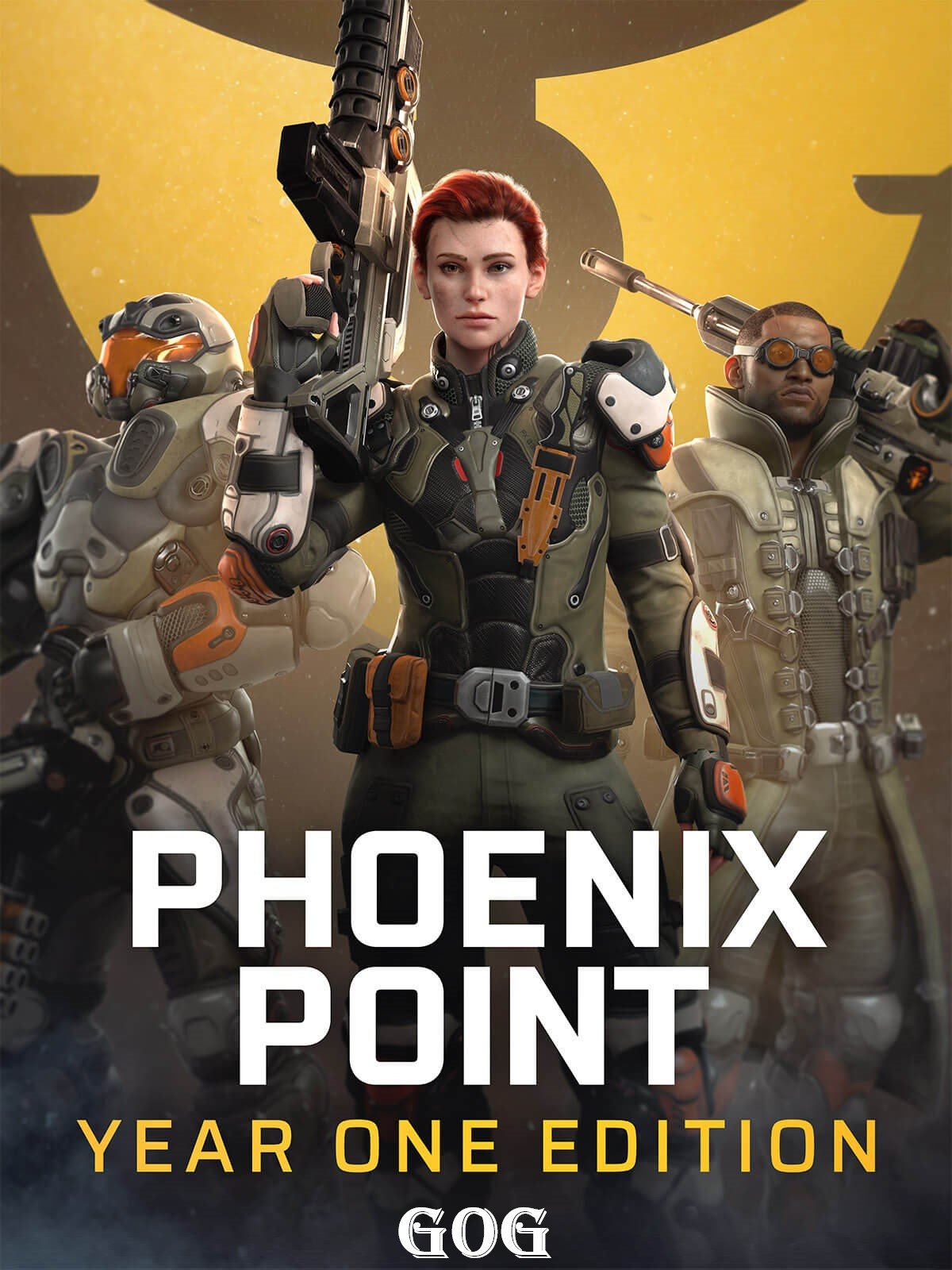