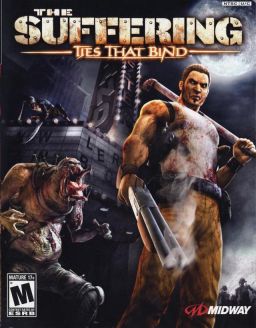 DESCRIPTION:
The protagonist, Tork, suffers from memory failures and periodically falls into a rage. There is nothing surprising in the fact that he did not have a life. On charges of killing his wife and two children, Tork falls into the most terrible prison in the US - Abbot State Penitentiary. However, the verdict was never carried out: no matter where the monsters came from, they decided that it was only their prerogative to kill ...
Download
Features repack: 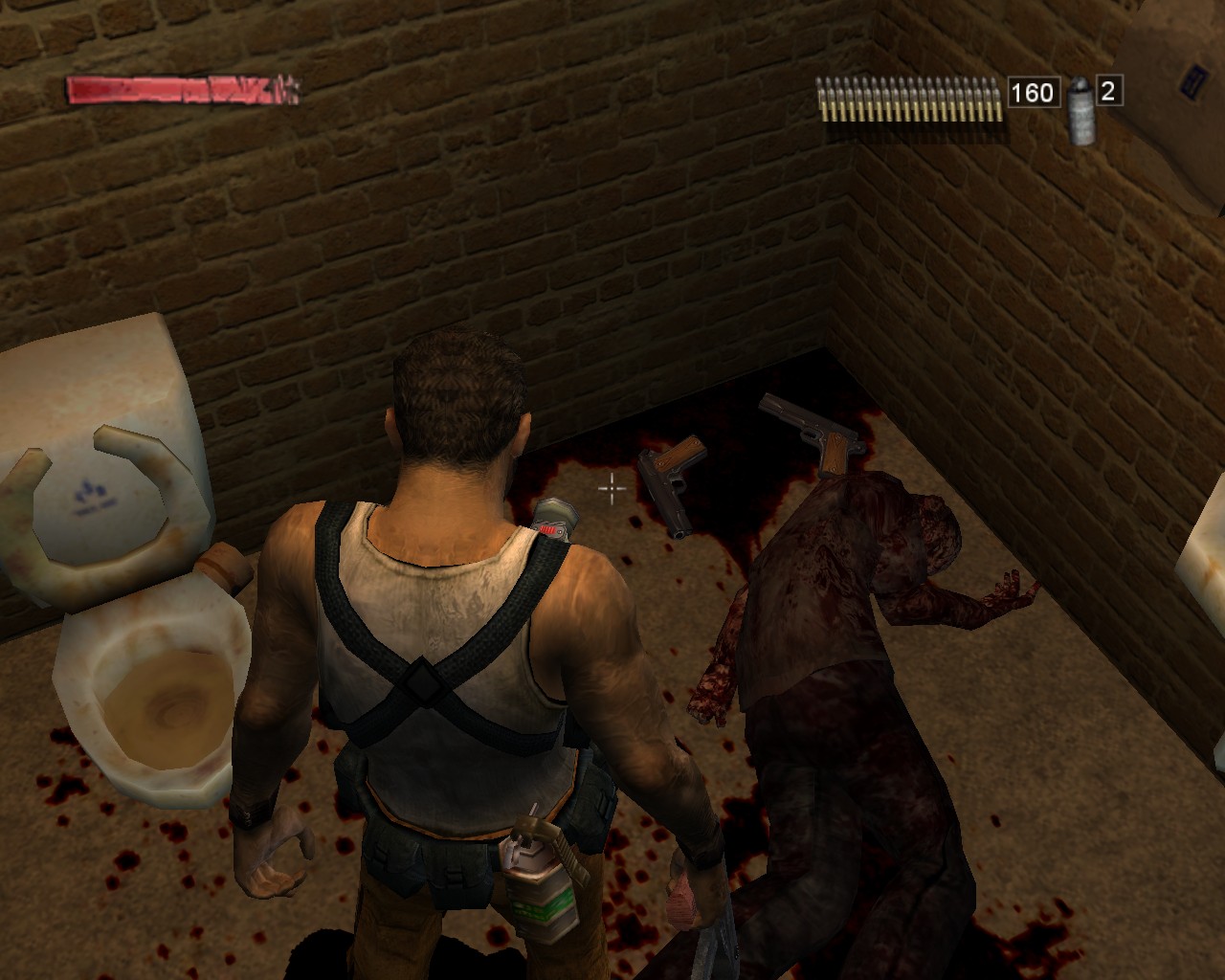 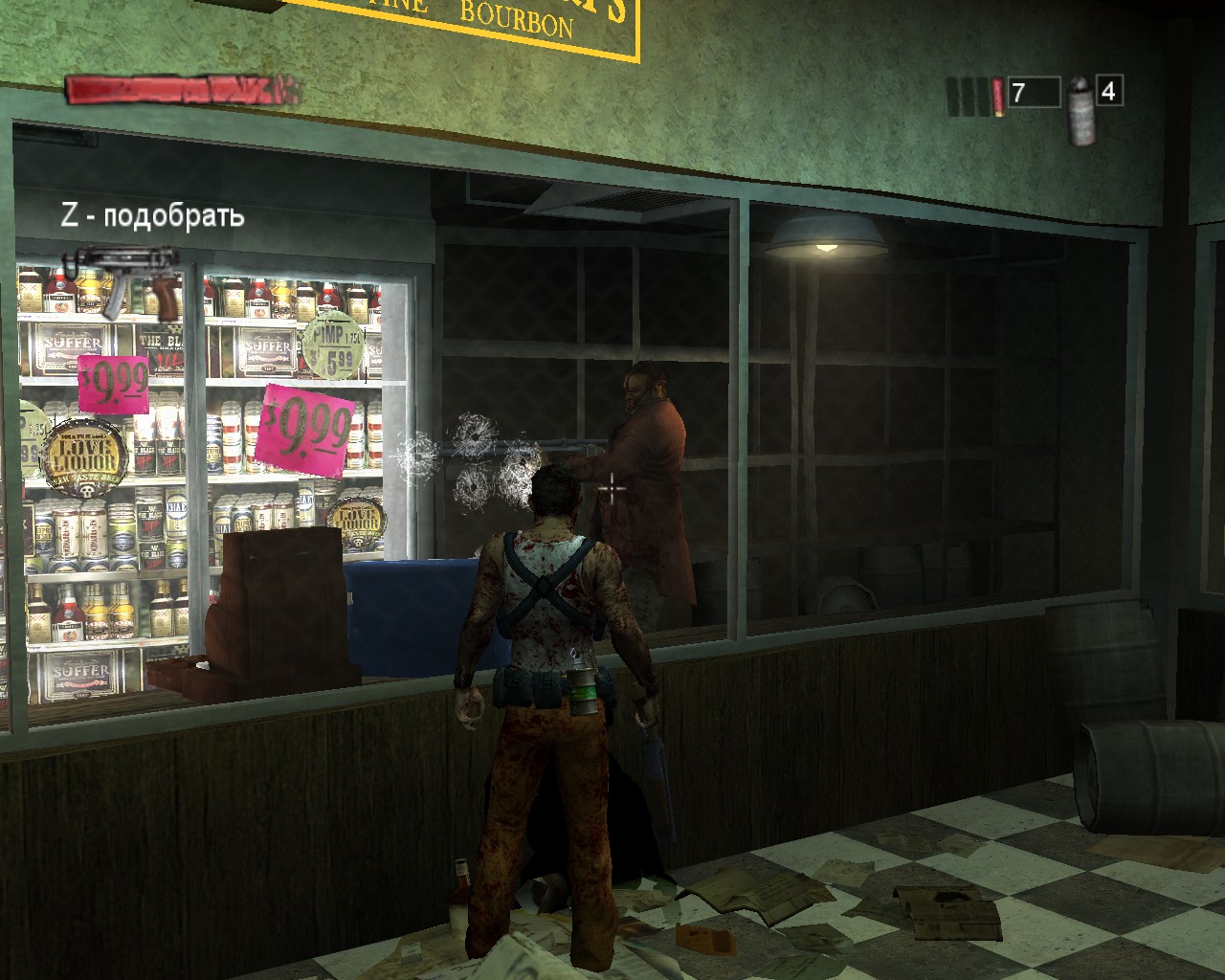 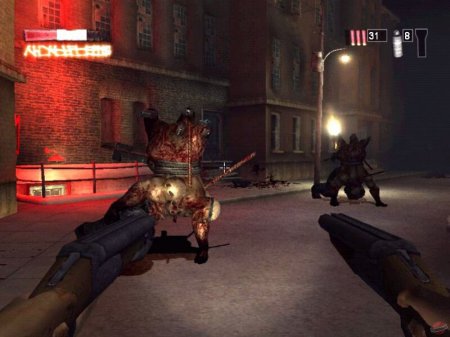