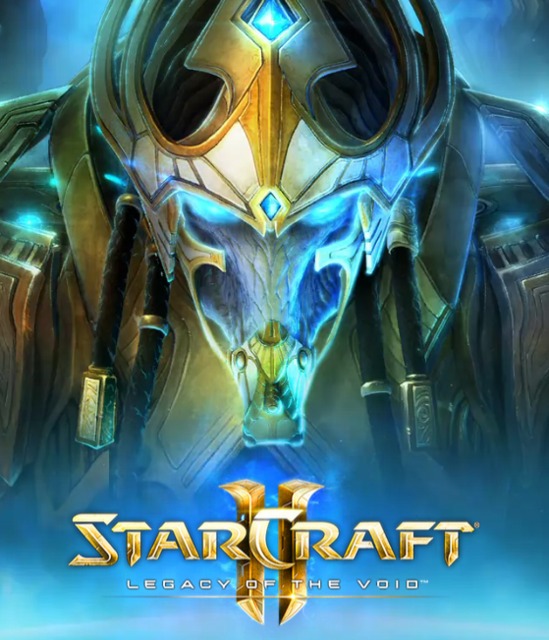 DESCRIPTION:
StarCraft 2: Legacy of the Void - is the third, and the final part of the cult strategy in real time, the events of which unfold in parallel with the Heart of the Swarm and after its completion. The main hero of this part will again be Zeratul, but the players will take on the role of not the leader of the Dark Protoss Templars, but Artanis, protoss commander, who hopes to beat off the protoss home planet - Aiur - from the zerg, and then to help Zeratul with the solution of the ancient prophecy from which depends the fate of the entire universe. Players will not only have a story campaign for protoss of more than two dozen missions, but a special prologue called Whispers of Oblivion in the original, in which Zeratulu will have to find the last fragment of the once lost prophecy of Xel'nagh for three missions. The multiplayer mode will once again be replenished with six unique units - two for each side of the conflict - with new maps, and, of course, with new tactics and strategies for winning.
Features of the game:
Features repack: 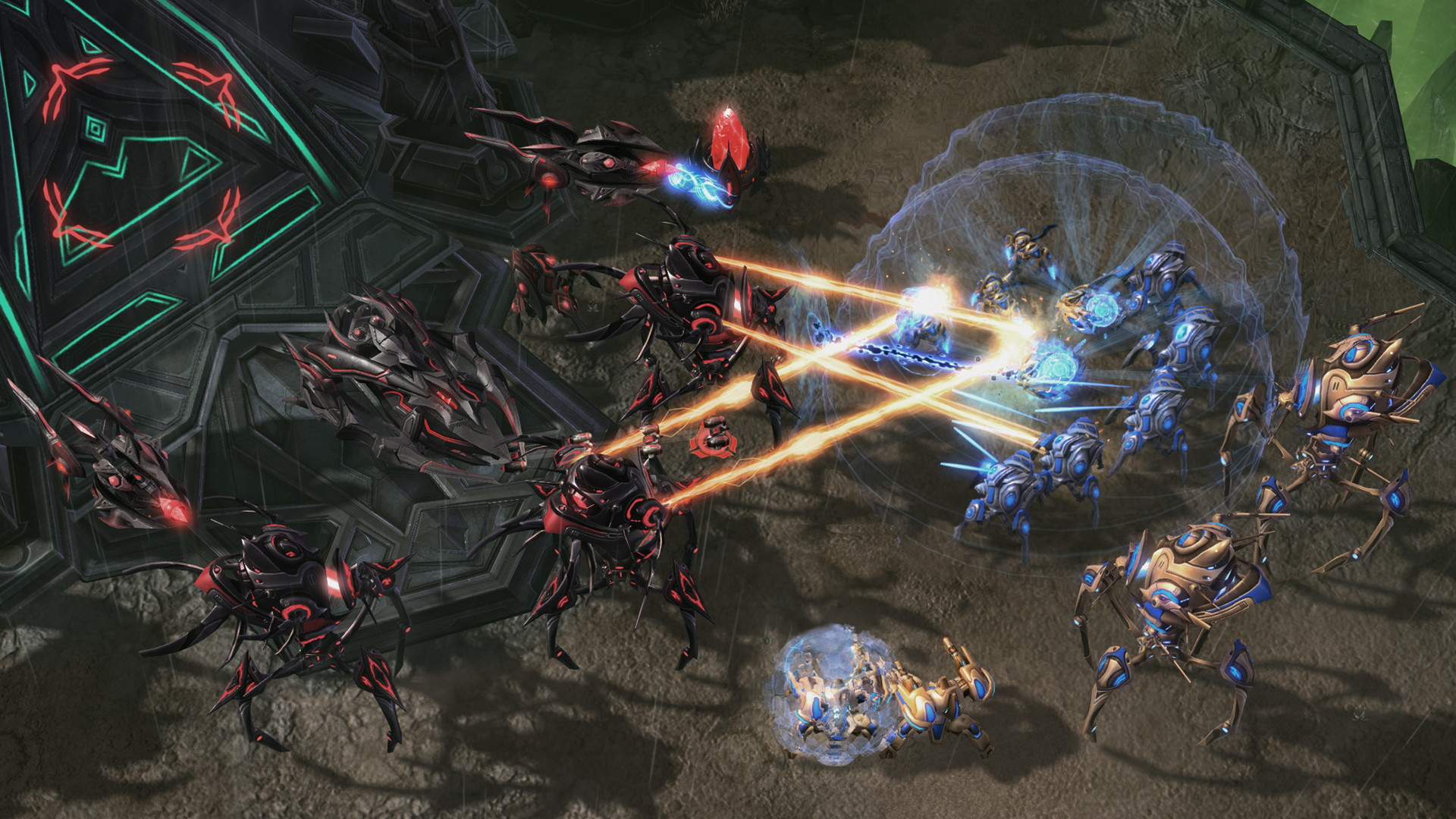 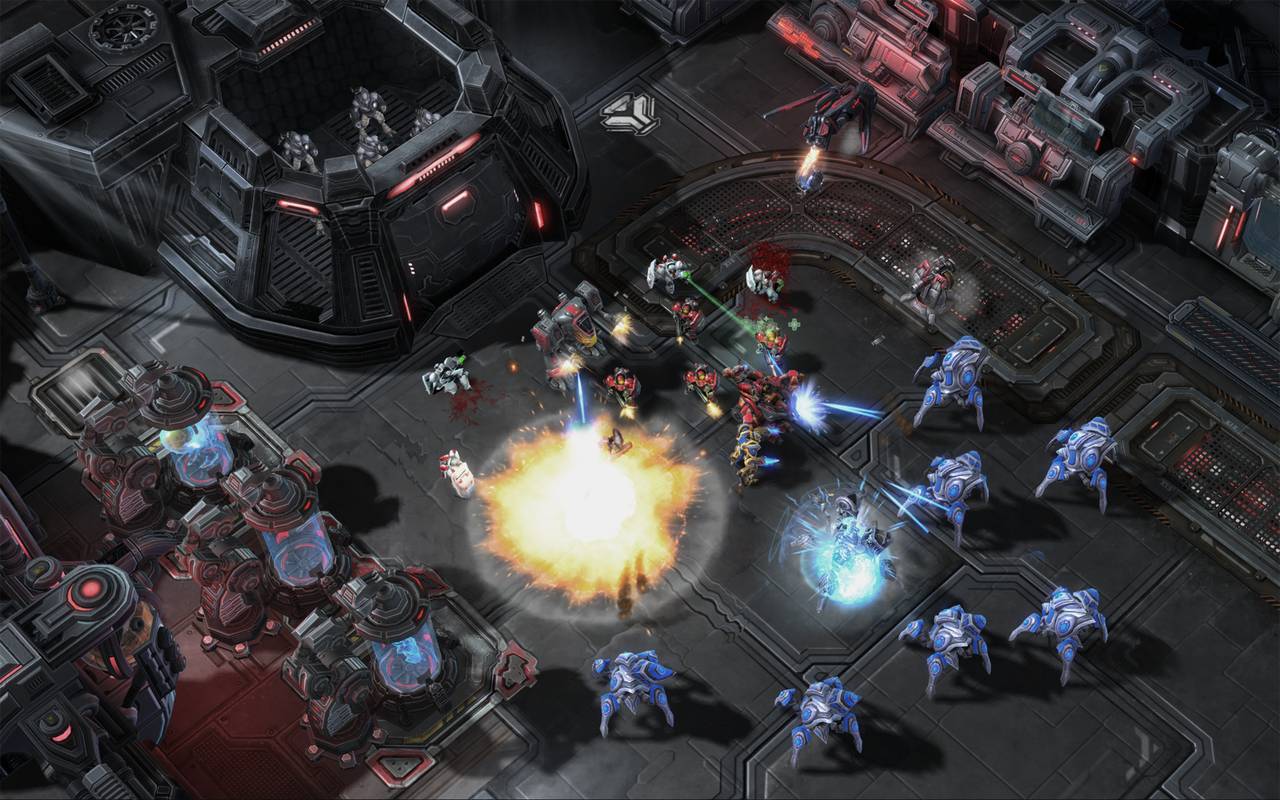 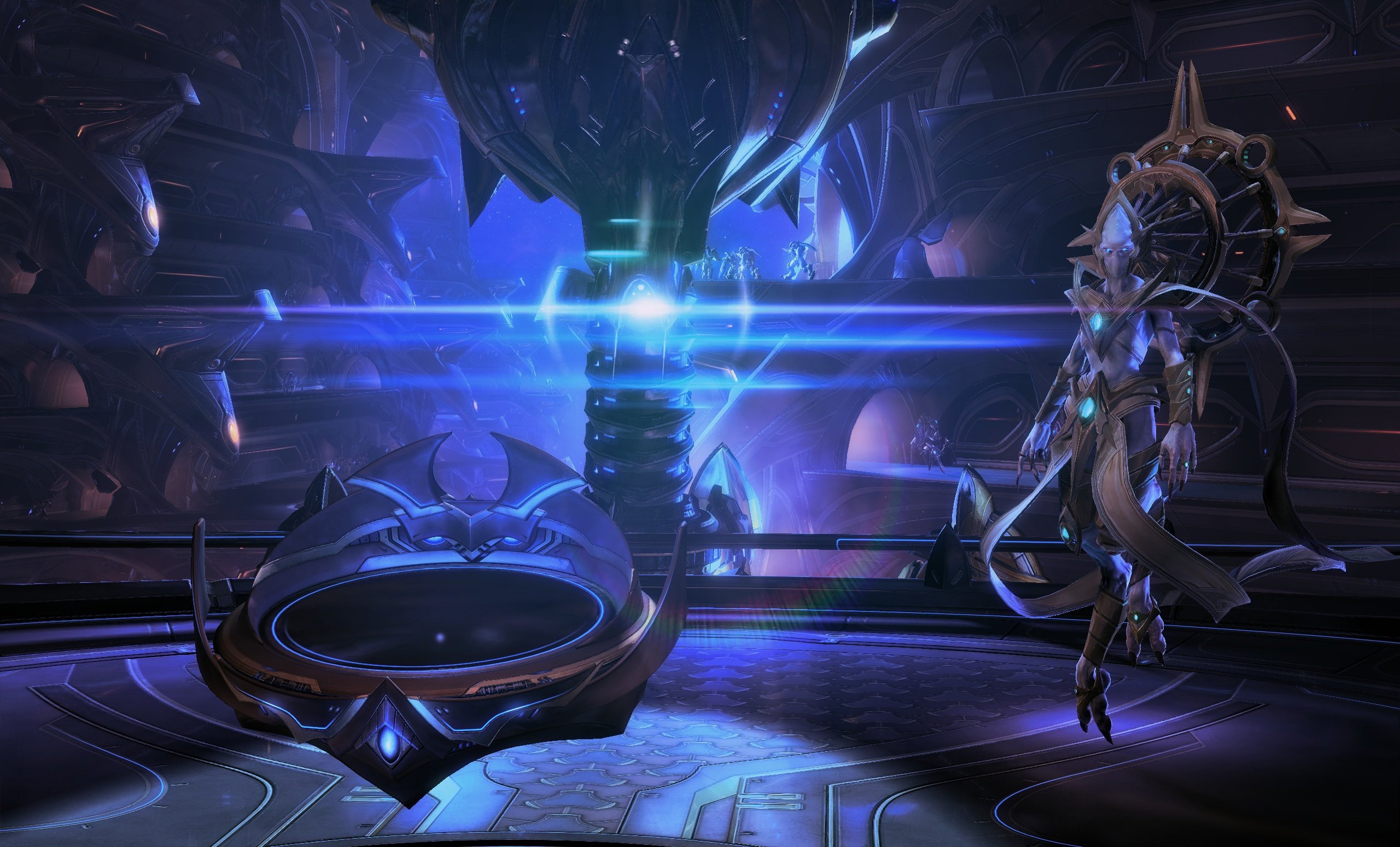 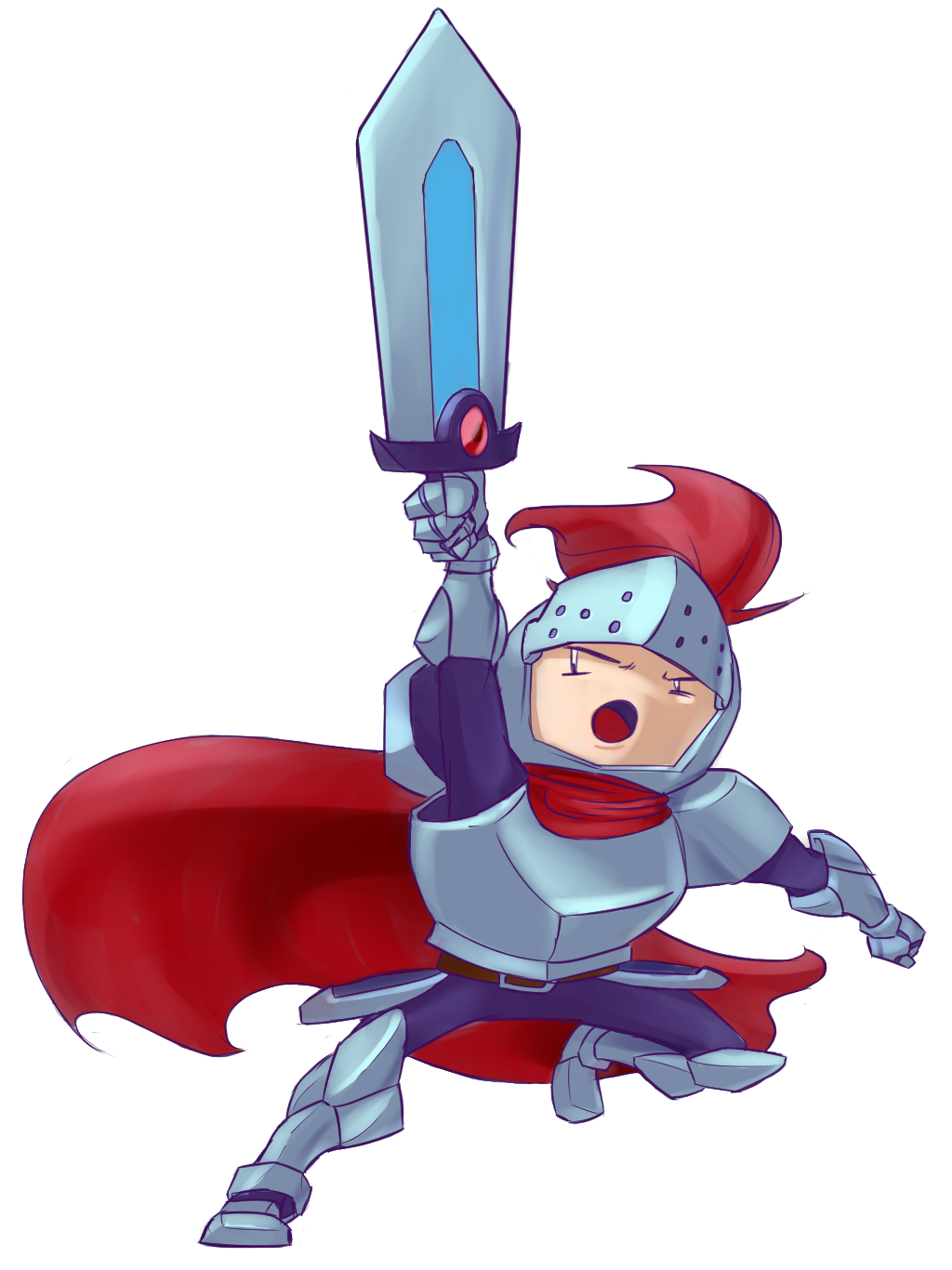 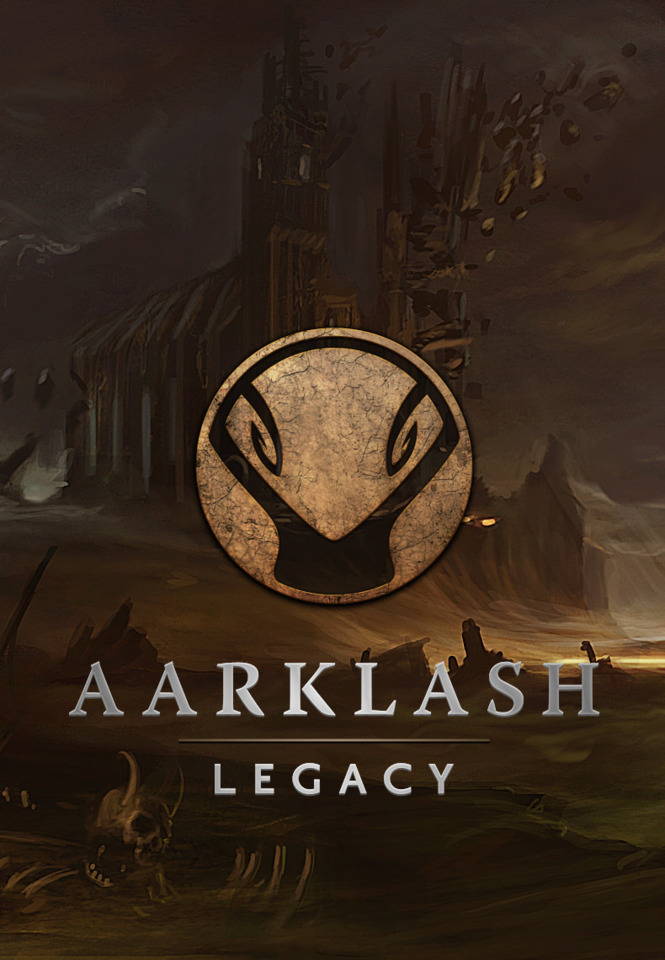