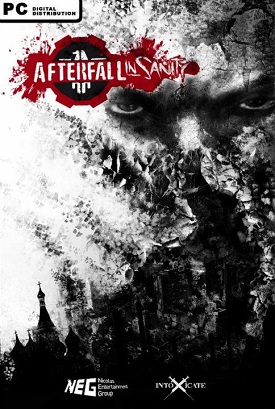 Afterfall: Shadow of the Past / Afterfall: Insanity (2011) download torrent RePack by R.G. Mechanics

DESCRIPTION:
"Afterfall: The Shadow of the Past" is a psychological survival horror, offering fans of the genre to survive the exciting adventures of blood in an atmosphere of overwhelming horror.
Once in the gloomy underground bunkers, from which there is no way out, players will lift the veil of secrecy, under which lies much more than just the insanity of the inhabitants of shelters.
During the investigation, they will face difficult riddles and engage in confrontation with cruel monsters, they will often have to make difficult decisions. To cope with extremely difficult and dangerous task will help not only reflexes, but also the ability to think logically and the ability to use deductive method.
Download
Features repack: 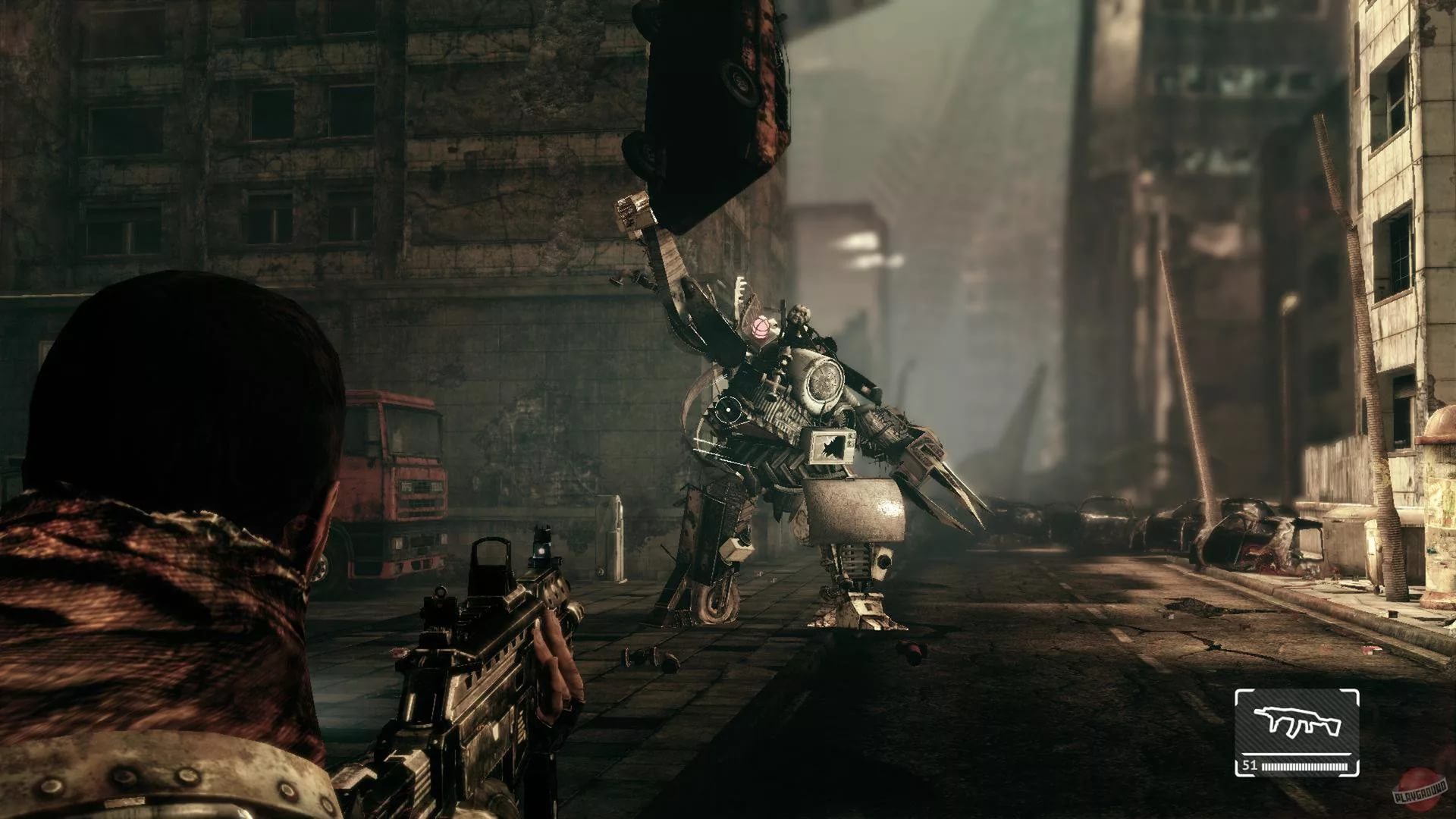 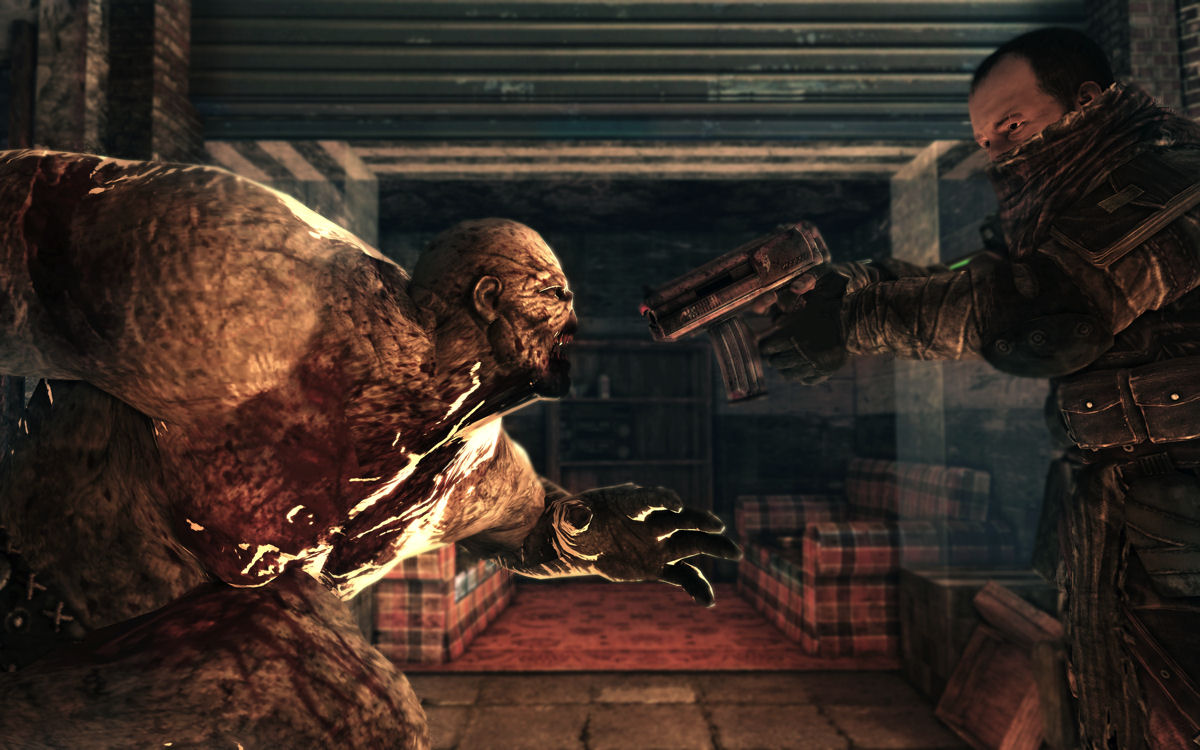