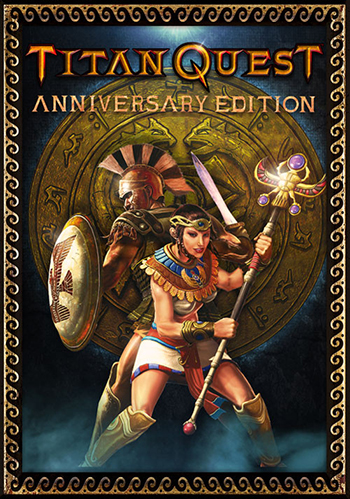 DESCRIPTION:
In the Anniversary Edition, Titan Quest and the Titan Quest add-on: Immortal Throne. The developers made many positive changes to the game process, added new content (heroes and enemies), corrected errors, improved graphics due to high screen resolutions and interface scaling. The game also has a level editor and more flexible support for modifications. The events in Titan Quest are based on the real mythology of Ancient Greece and Egypt and will transfer players to the expanses of realistic locations of the ancient world, in which the forces of good and evil will converge in an epic battle. You have to stand up for the protection of this world, destroyed by the hostility between old and new gods. Traveling through the legendary places of antiquity, you will battle with hordes of various monsters and monsters, among which you will meet centaurs and cyclops, hydra and gorgon. And thanks to a branched class system, numerous and modified skills and abilities, you can multifacetedly develop your character. Titan Quest: Immortal Throne is an addition to the popular Titan Quest RPG, based on the mythology of Ancient Greece and Egypt. This time, having exterminated all the monsters and monsters in the ancient land, our hero will go to the dark abyss of Tartarus, which is deep underground. There he will meet new enemies and well-known monsters of Greek mythology.
Download
Features of the game:
Features repack: 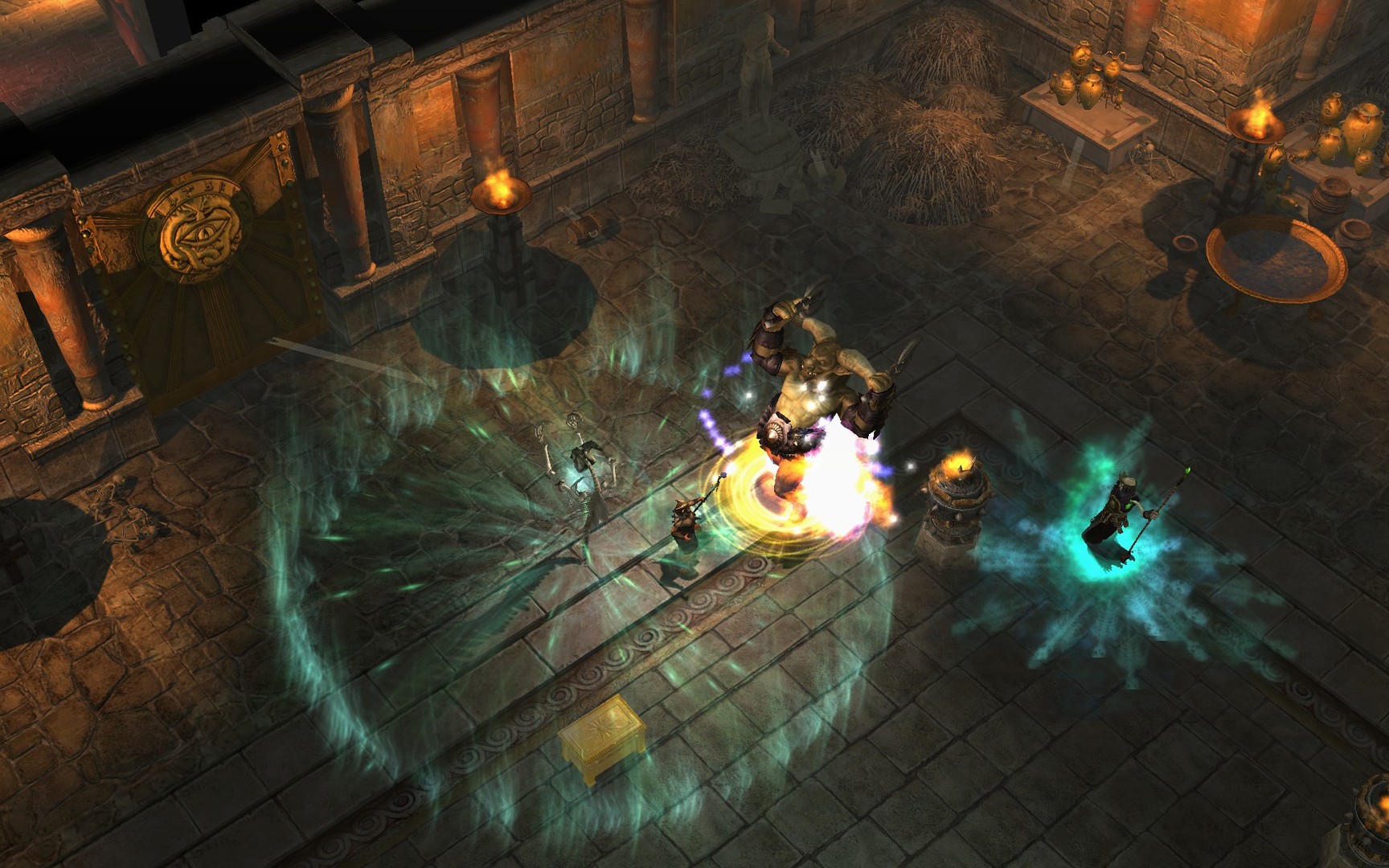 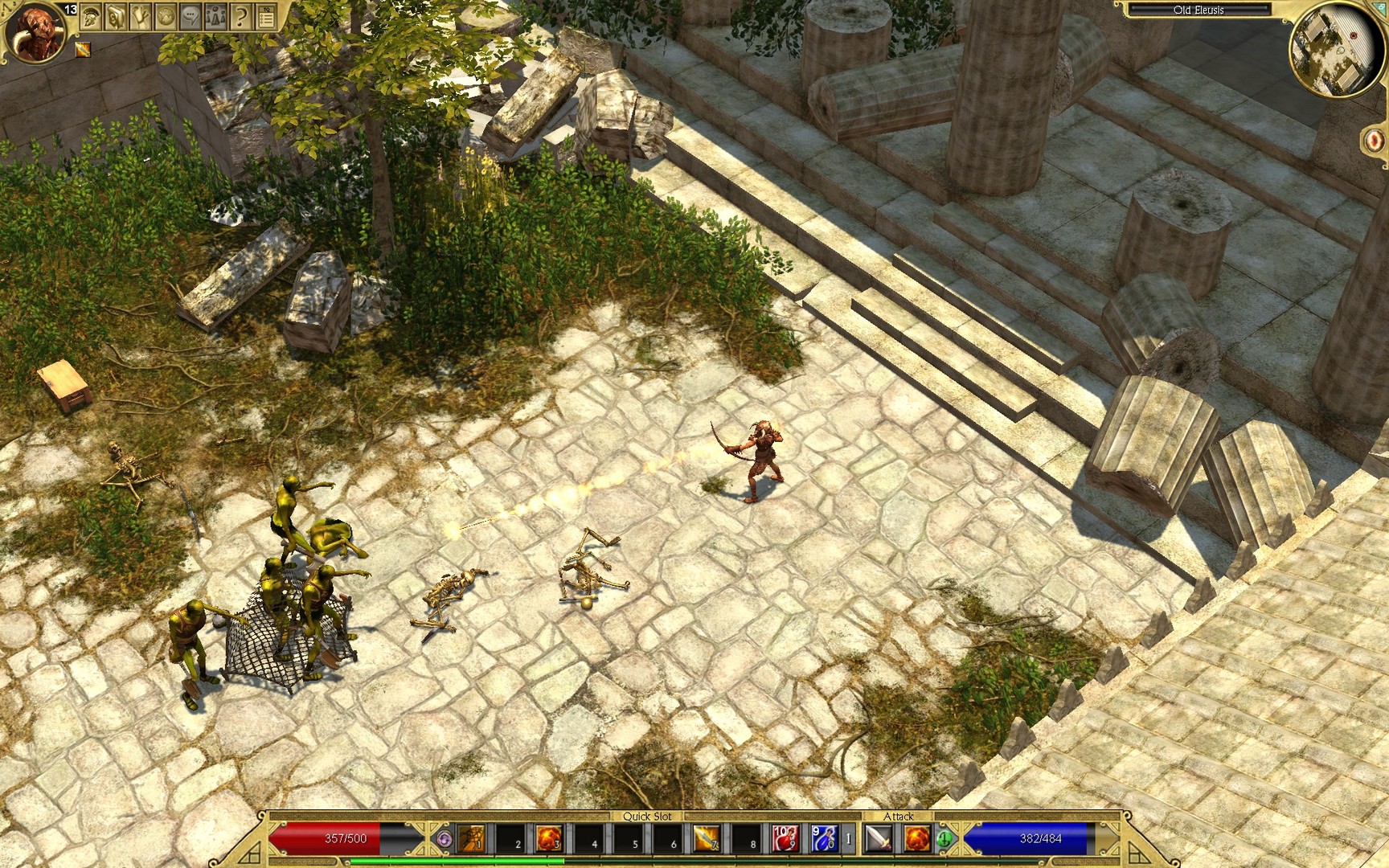 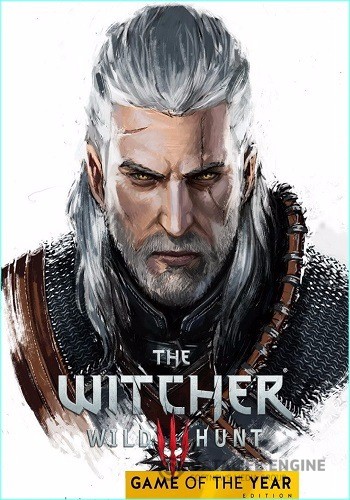