DESCRIPTION:
In today's world of subtle political games and intricate plots, nothing looks as it really is. Who is a friend, and who is the enemy? Who is to blame, who is right and right, or at least anyone? You will have to answer these difficult questions by acting as Michael Torton's agent in a dangerous government intrigue. It all started with an ill-fated flight. In 2009, a passenger airliner was shot down by an American missile in the sky over Eastern Europe. Everyone who was on board died. The US officially stated that it had nothing to do with the incident, and sent its agent, Michael Torton, to conduct its own investigation and find the perpetrators. However, everything went wrong, and Michael was in the center of a complex web of conspiracies and intrigues. Now he will need all his agility, skill and strength of arms to get out of the deadly situation. Dangerous not only for him, but for the world as a whole.
Features of the game:
Features repack: 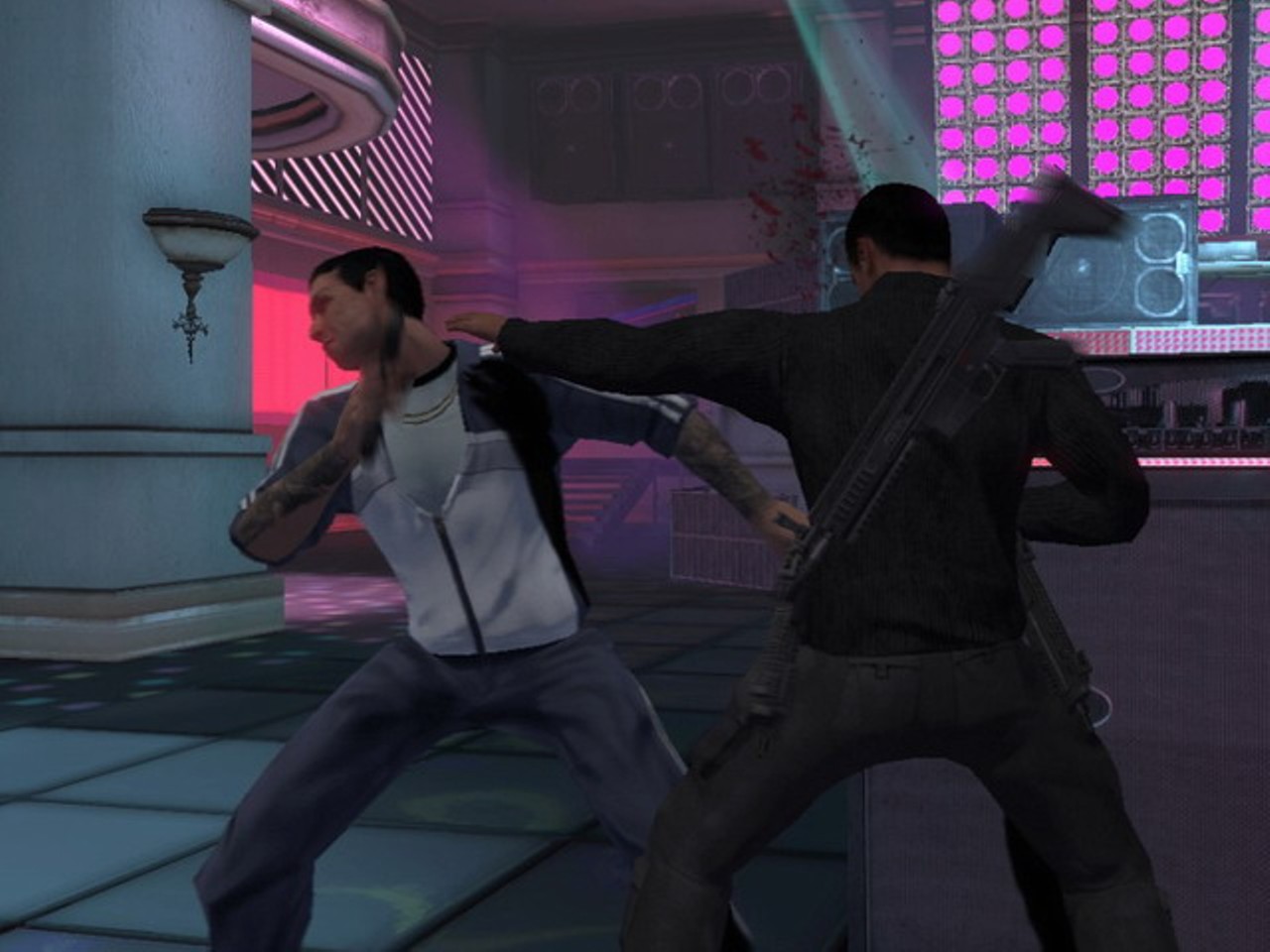 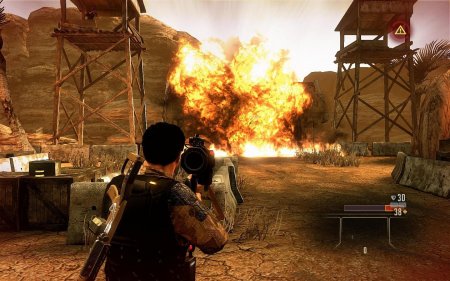 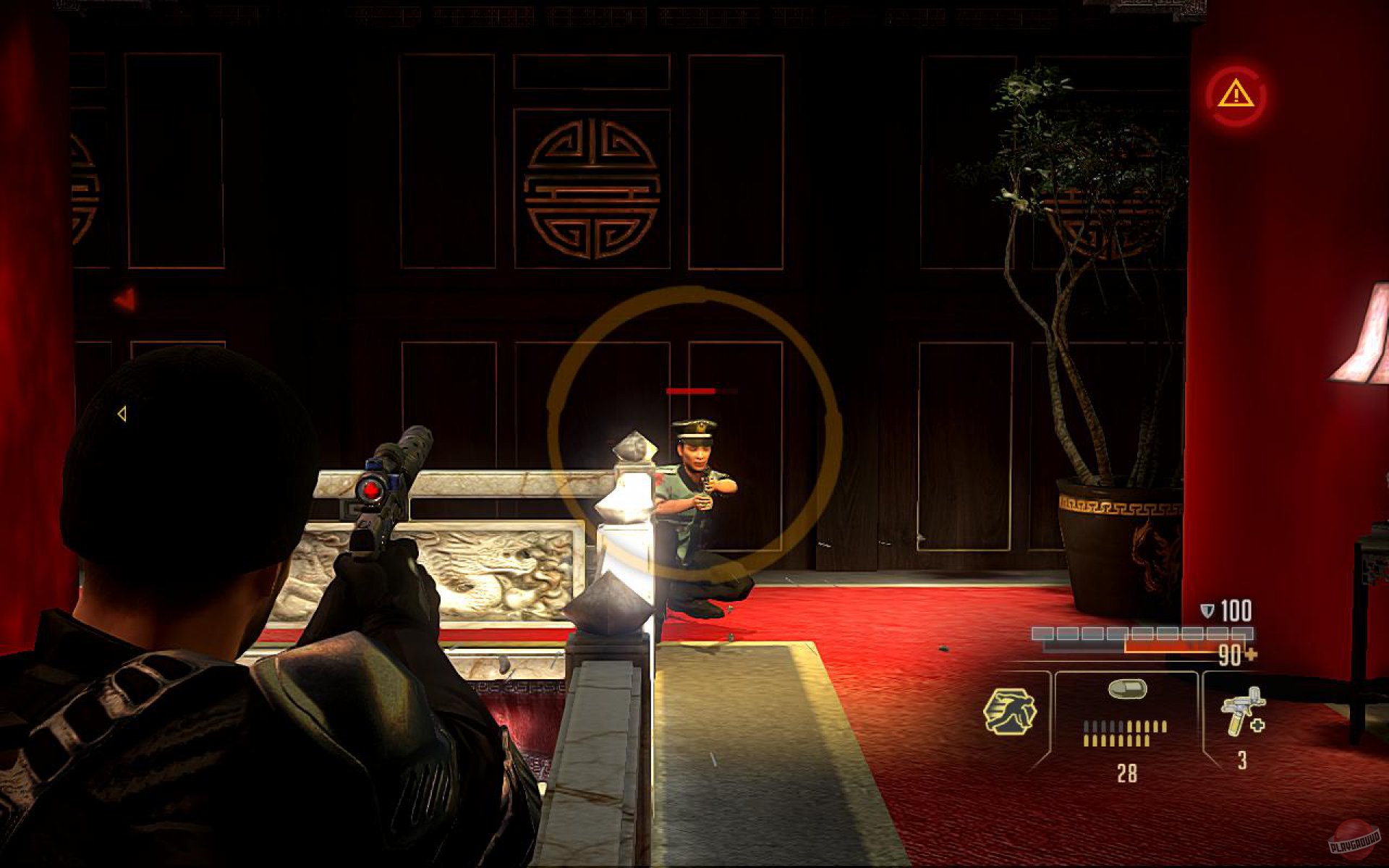