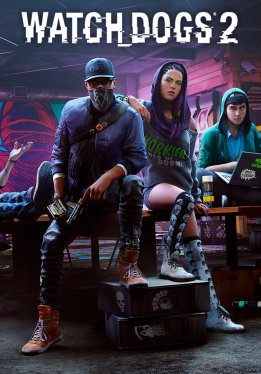 The plot of the game unfolds in the sunny state of California, San Francisco, and the main character is a black hacker named Marcus. The protagonist of the game was accused of a crime he did not commit. The global operating system ctOS 2.0, due to an error of predictive algorithms, brought it to the list of dangerous criminals, putting an end to its normal life. Marcus has to become a hacker to crack the database and correct information about himself, then our protagonist finds like-minded people in the person of DedSec - an organized hacker group, with whom he will challenge the system and corrupt city authorities.
Features of the game:
Features repack: 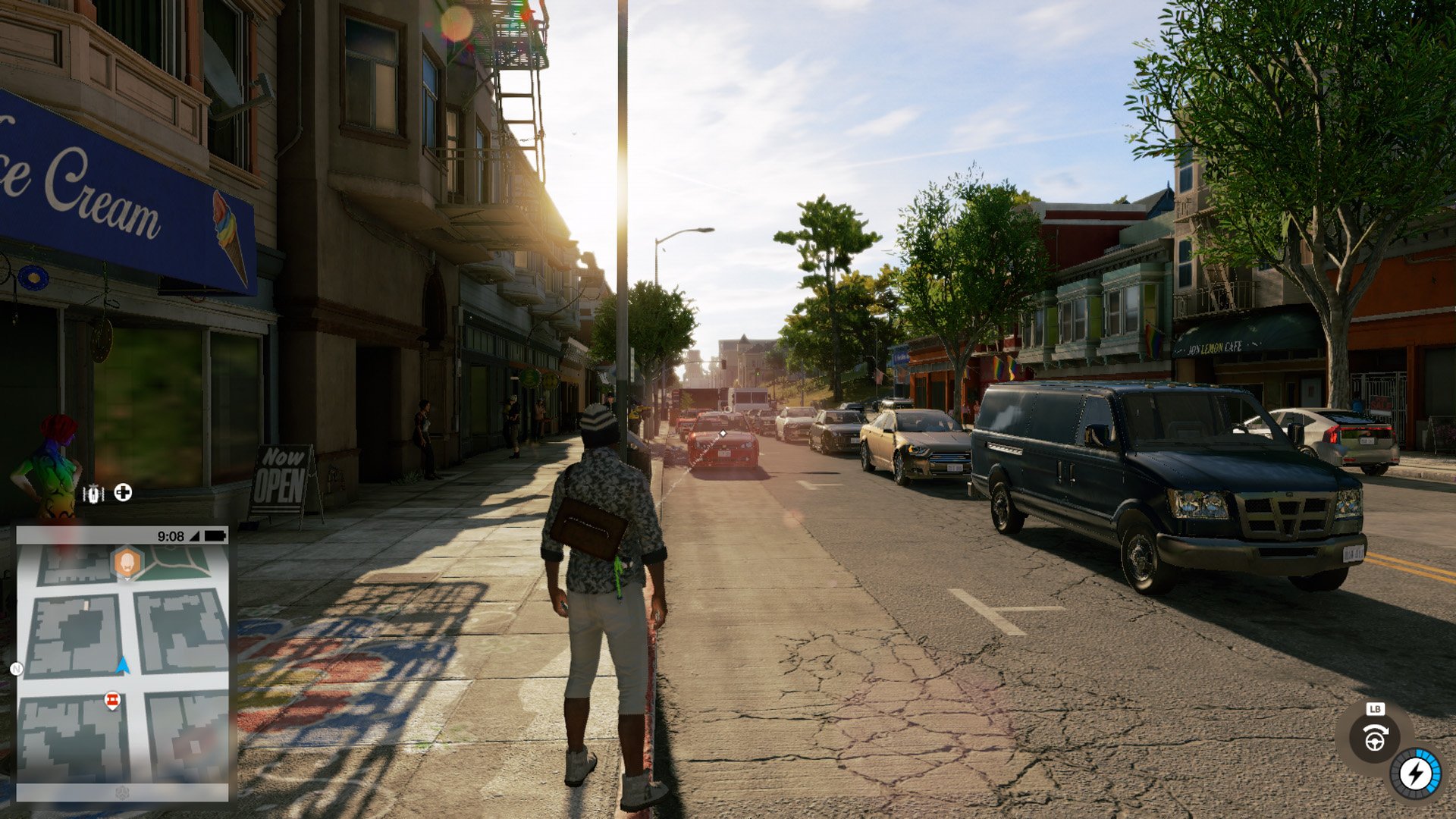 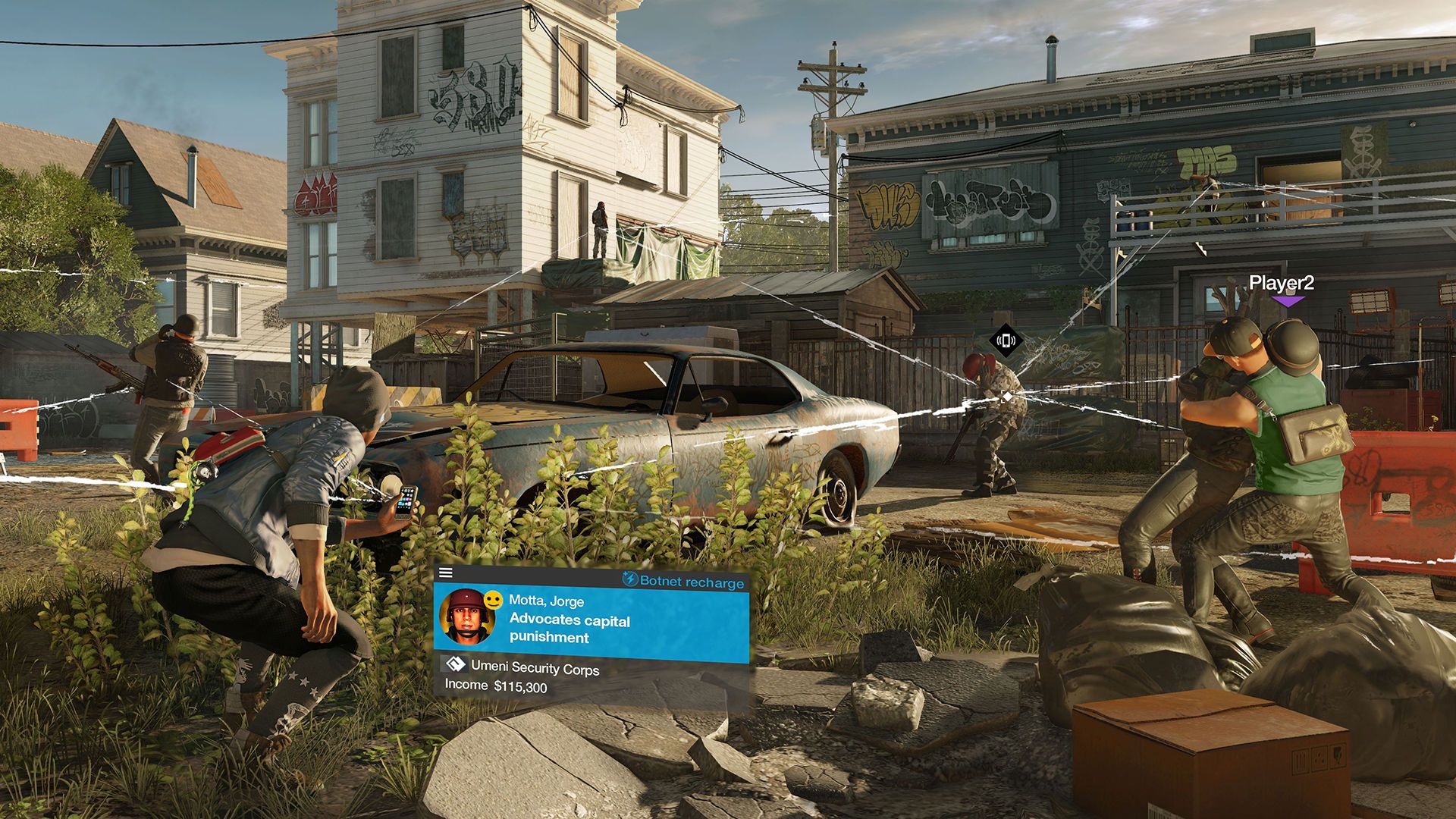 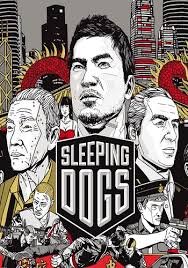