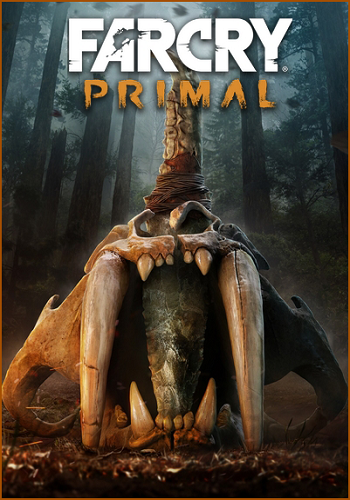 DESCRIPTION:
The Far Cry series, which gave you insane adventures in the tropics and the Himalayas, this time will take you to where the struggle for survival will become tense as never before. Among the picturesque expanses of the open world, populated by an amazing fauna, anything can happen to you. Be prepared for the unexpected! You will find yourself in the Stone Age, and hence - in mortal danger. The land is completely owned by mammoths and saber-toothed tigers, and the person is somewhere in the beginning of the food chain. You are the last survivor of a group of hunters. You have to make a deadly weapon, protect yourself from wild beasts, fight against hostile tribes for the territory and prove that you are not prey, but a predator.
Features of the game:
Features repack: 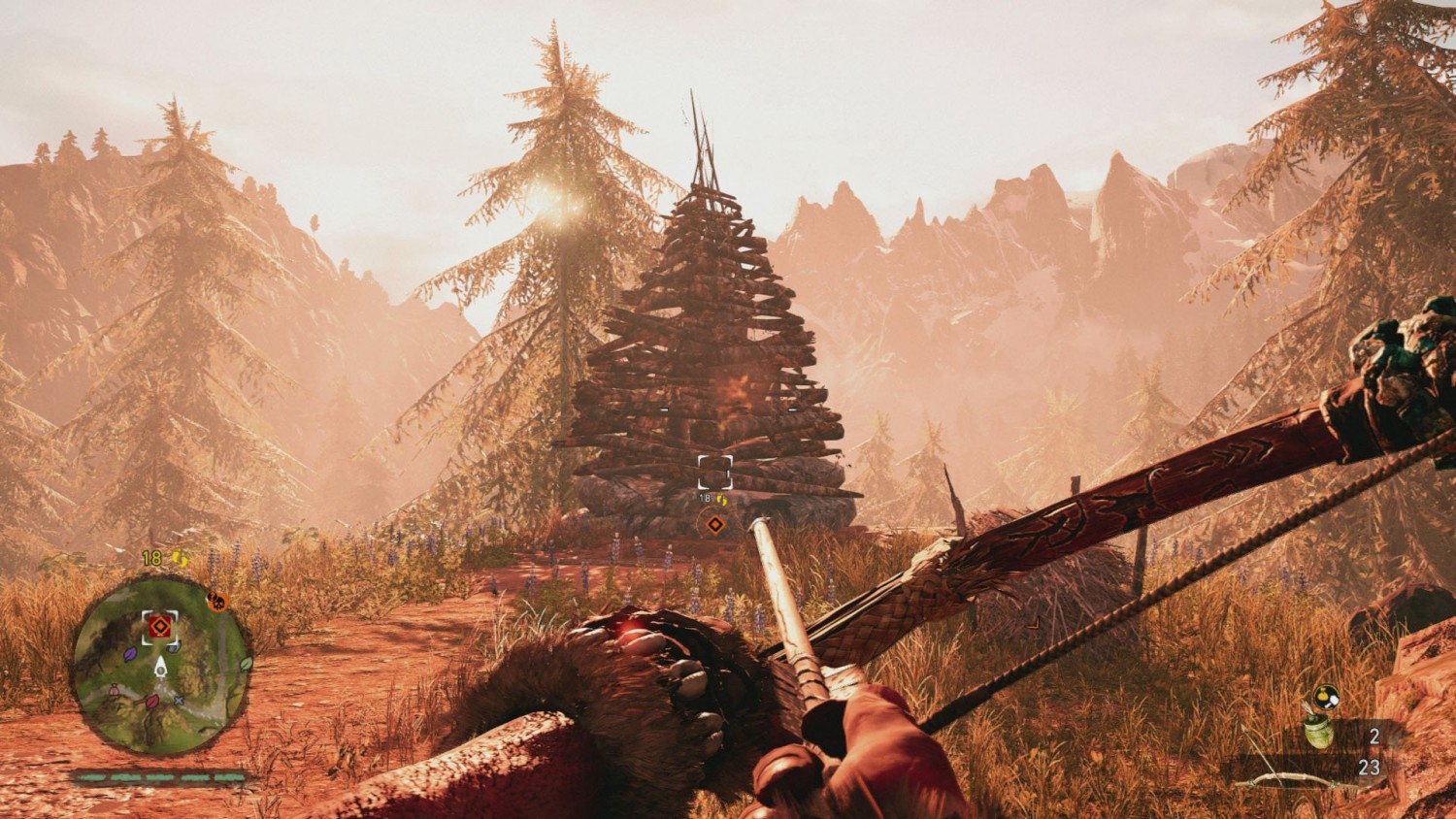 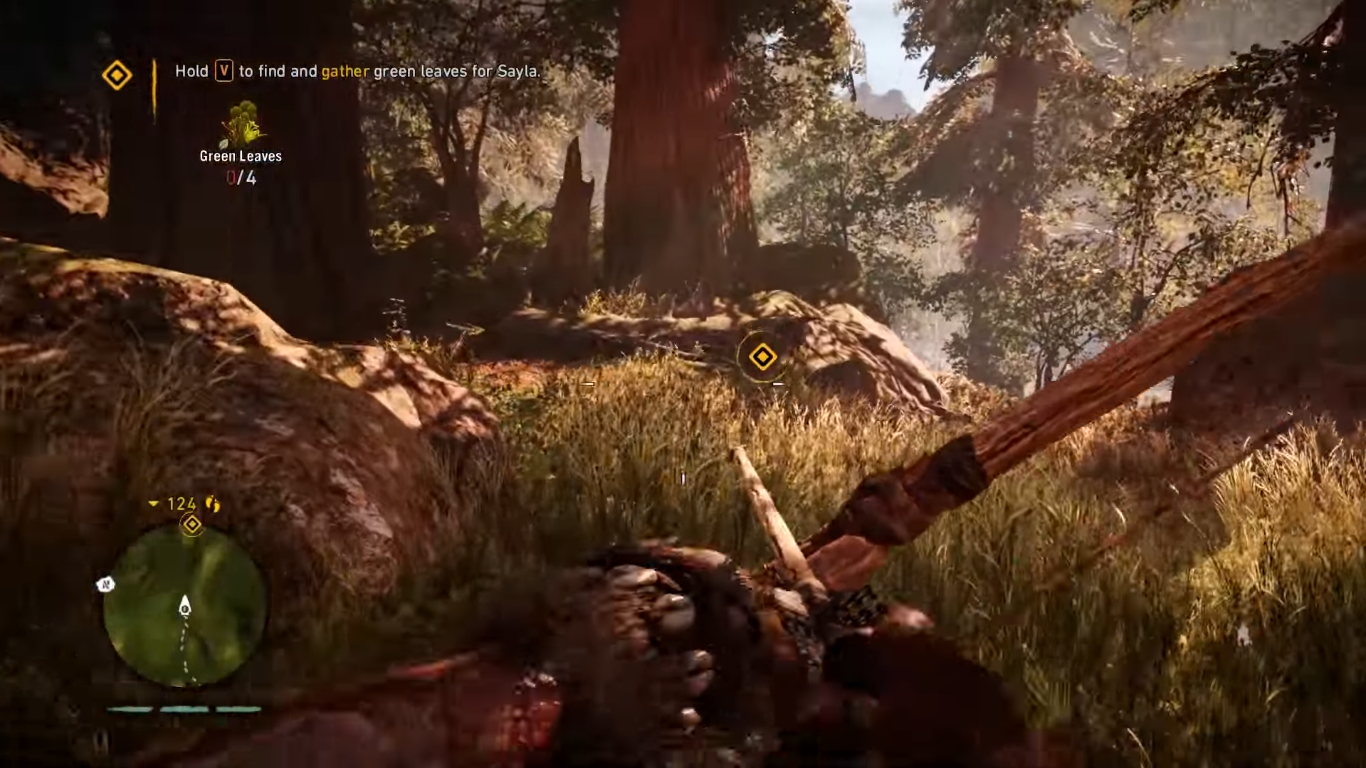 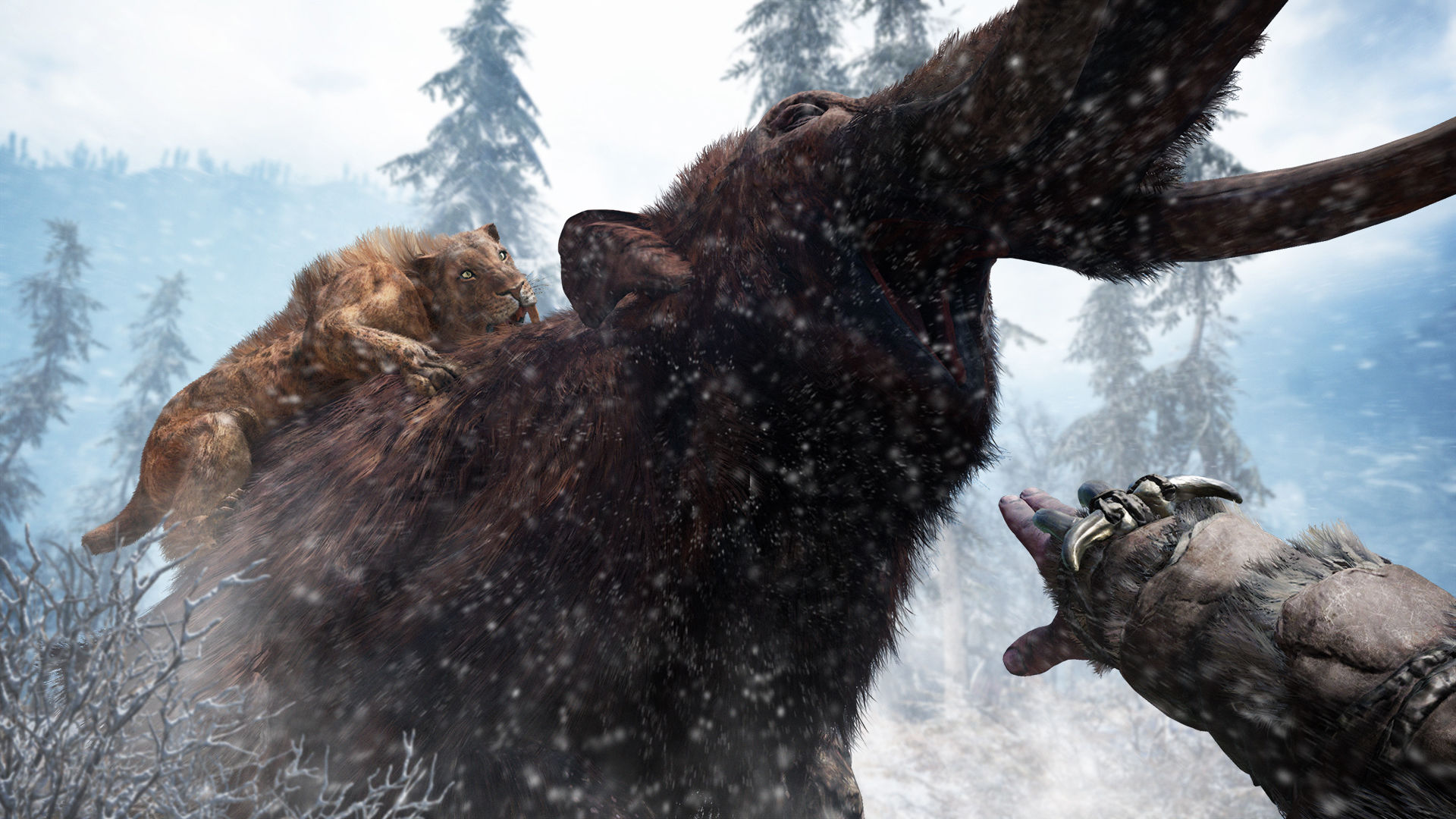 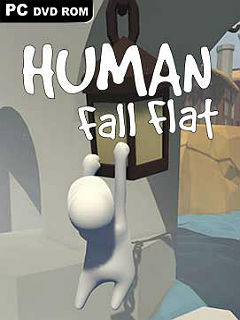