DESCRIPTION:
Call of Duty®: Ghosts is the new part in the Call of Duty series. The name of the game associates it with the main characters - the elite ghost unit, where once served as Goust, or Lieutenant Simon Riley, a cult character in the series, tragically killed by Shepard in the second part of the franchise. The world of the game is close to post-apocalypse, which is a novelty in the series. According to the plot, because of the hacking of the space station "One", the hacker launched nuclear missiles on the main cities of America. The main characters are two brothers from California who meet with the Ghosts and join their collective in order to maintain order in the new world.
Download
Features of the game:
Features repack: 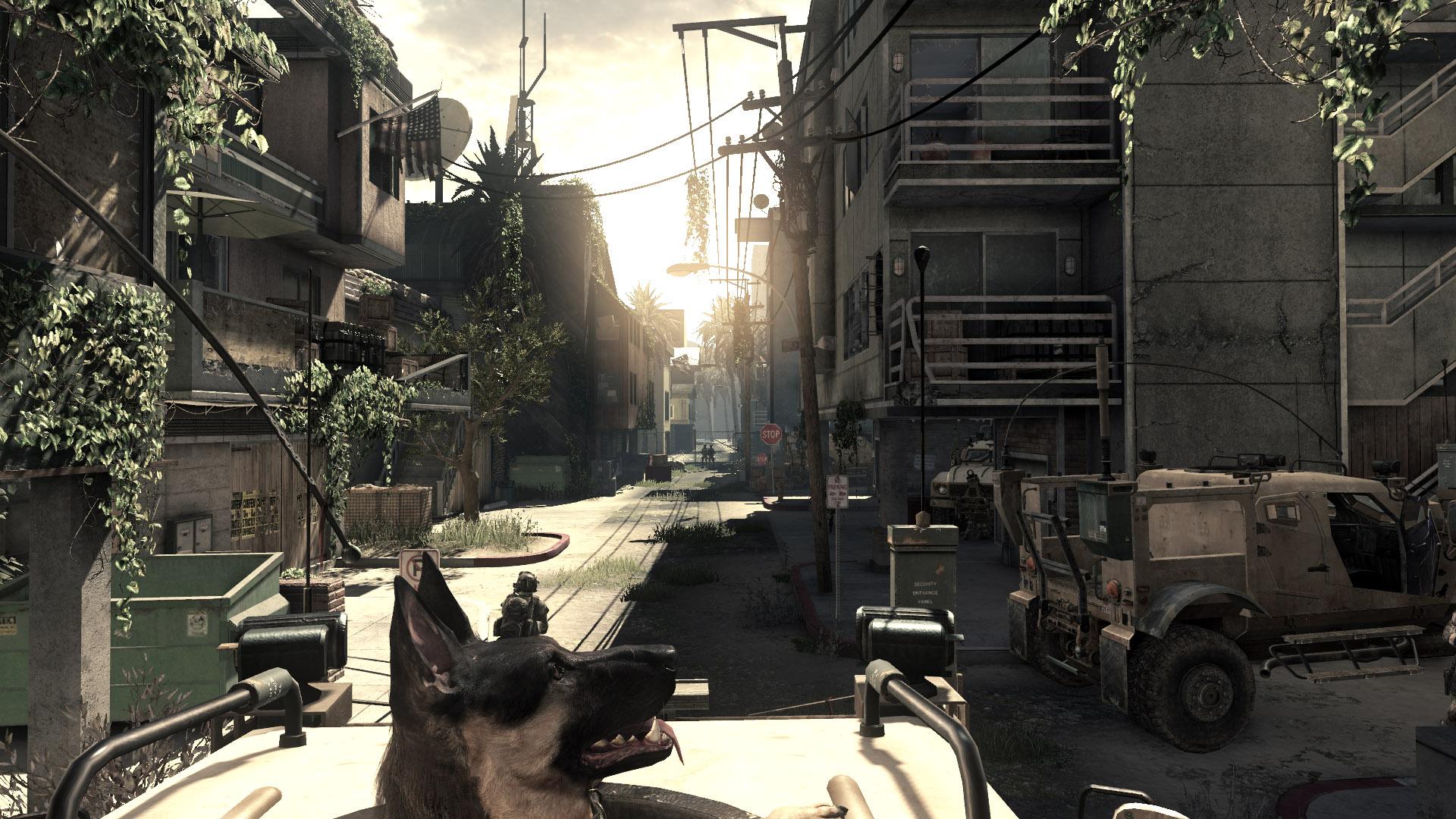 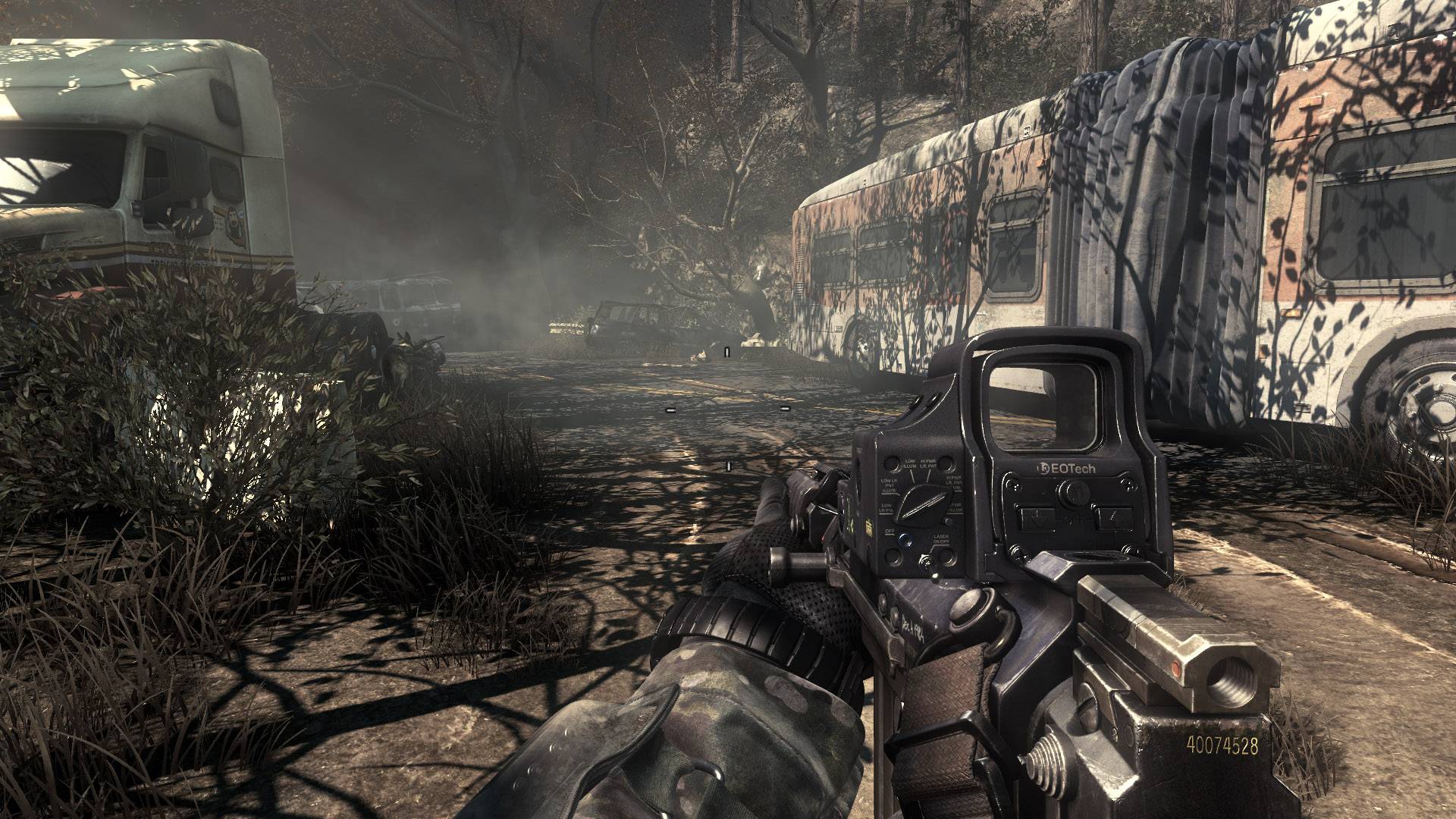