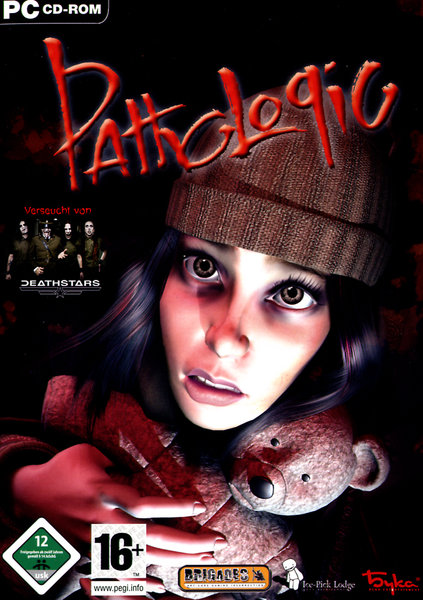 DESCRIPTION:
Pathologic Classic HD is the final release of the original survival adventure. "Mor. Utopia ", where you have to go to the town, lost in the backyards of the ancient steppe, which was once a cattle-breeding village. Now the culture of the steppe people is preserved only under the colossal dome of Boen - but, however, the echoes of it are heard throughout the city; in all its equidistant from the corners of the country, unusual people live. Over the years, they have been able to maintain a balance between a variety of contradictions, ready at any time to tear this city apart. So would continue, if not for the outbreak of an unknown, but definitely deadly disease. Prayers do not save. Scientific approach - too. Therefore, the townspeople are forced to seek the help of newcomers: there are three of them, and each of them tries to save the city from death - or at least to understand the nature of the disease. The first hero is a cold-blooded scientist, who willingly assumes the role of investigator; The local authorities entrust the task to him. The second is the shrewd Ripper, a surgeon and a native of this city; he returned here to receive the terrible legacy of his father. The third heroine is a strange girl, convinced that she can heal with the laying on of hands; it would easily save the city, but it will have to struggle not only with the plague, but also with itself. "Mor. Utopia "is a psychological adventure from the first person, where you have to play the role of one of the three saviors, but the story will not be heroic at all. In the world of Mora, moral beliefs and good intentions often fall in the face of desperation and want. Having learned the inhabitants of the city closer, you can decide for yourself whether to ease the pain of your neighbor - or leave the last precious ampoule yourself, at least somehow to protect yourself from the invisible enemy. The horror will still catch you with the plague, anyway.
Download
Features of the game:
Features repack: 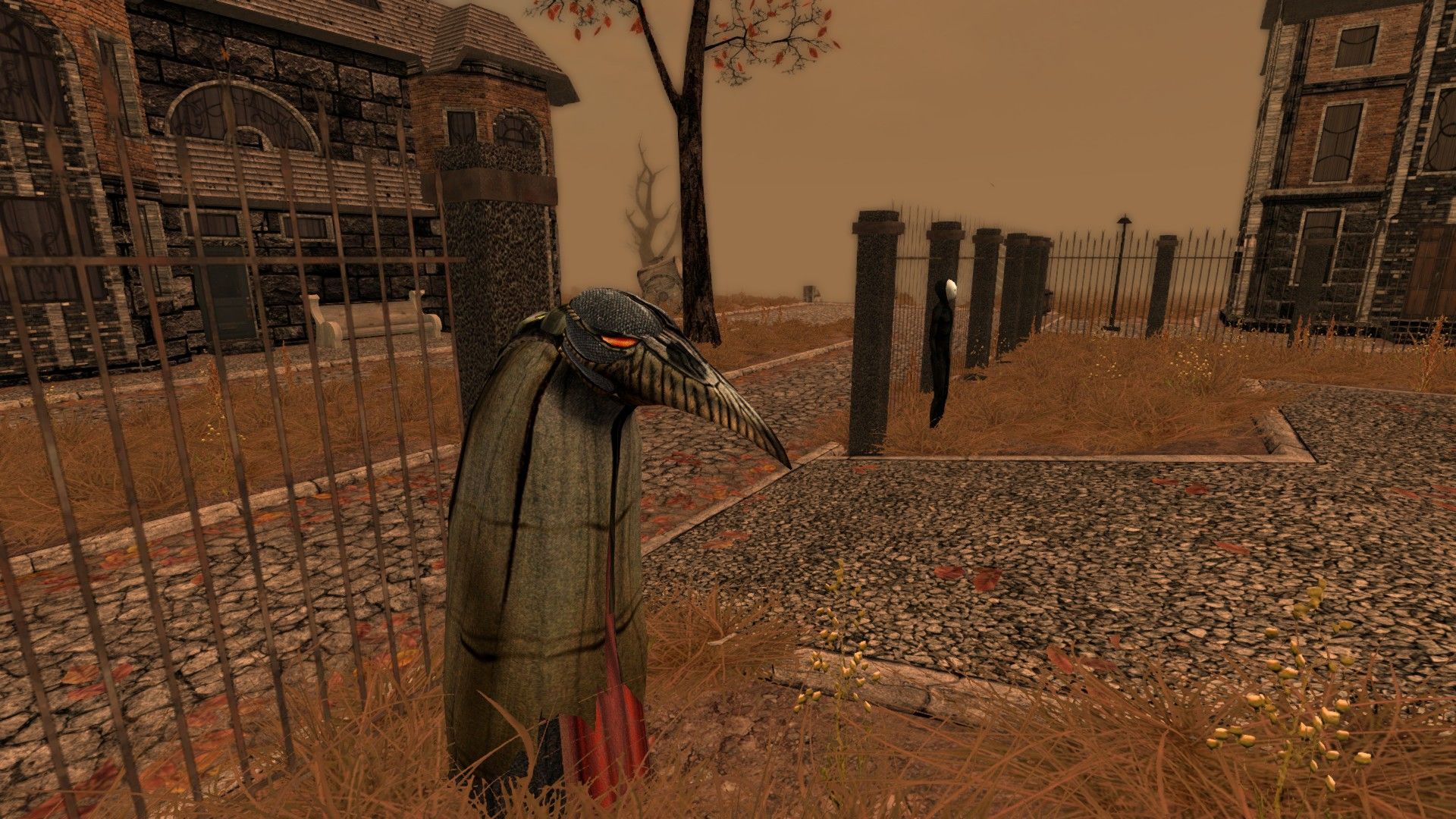 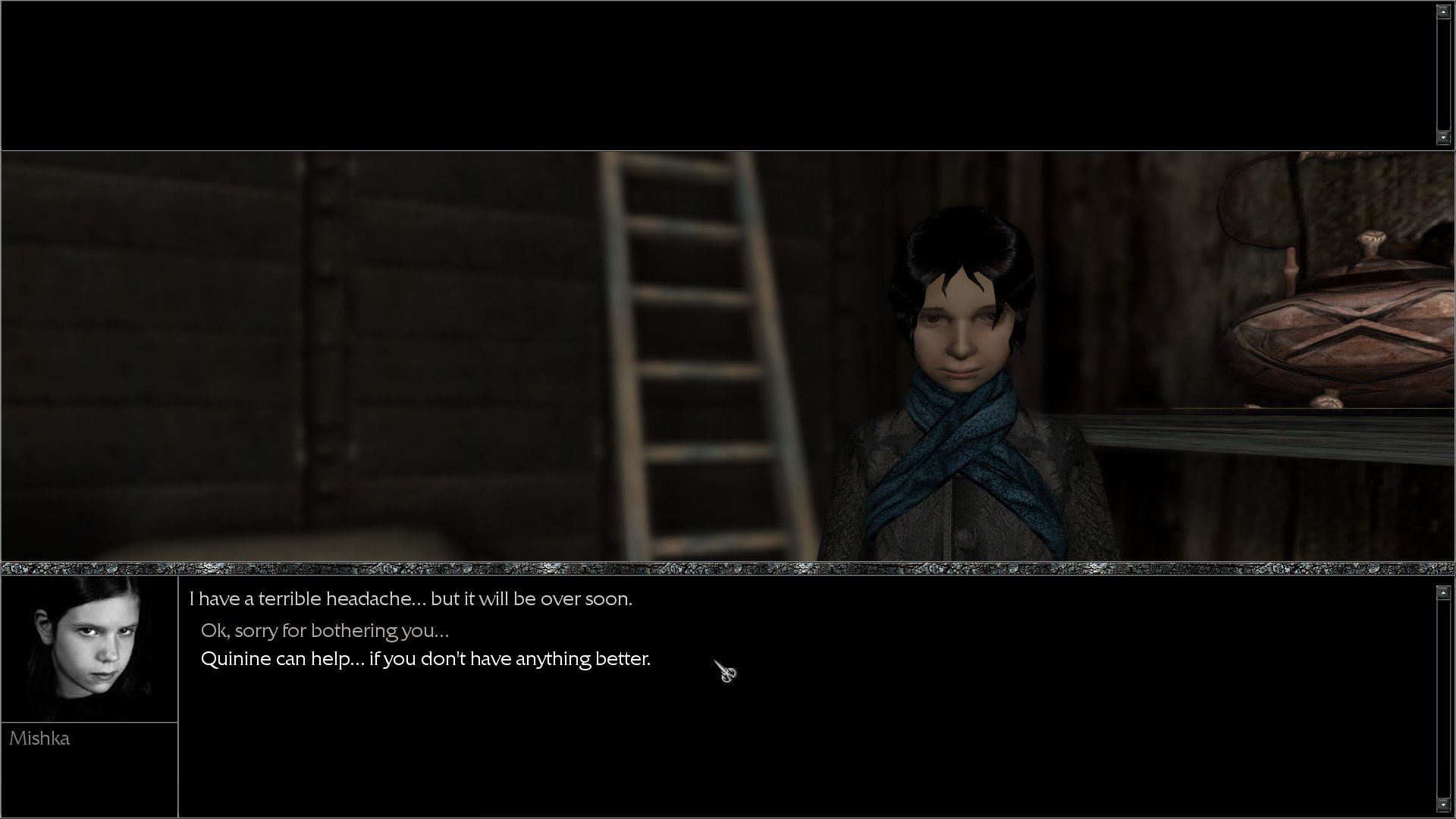 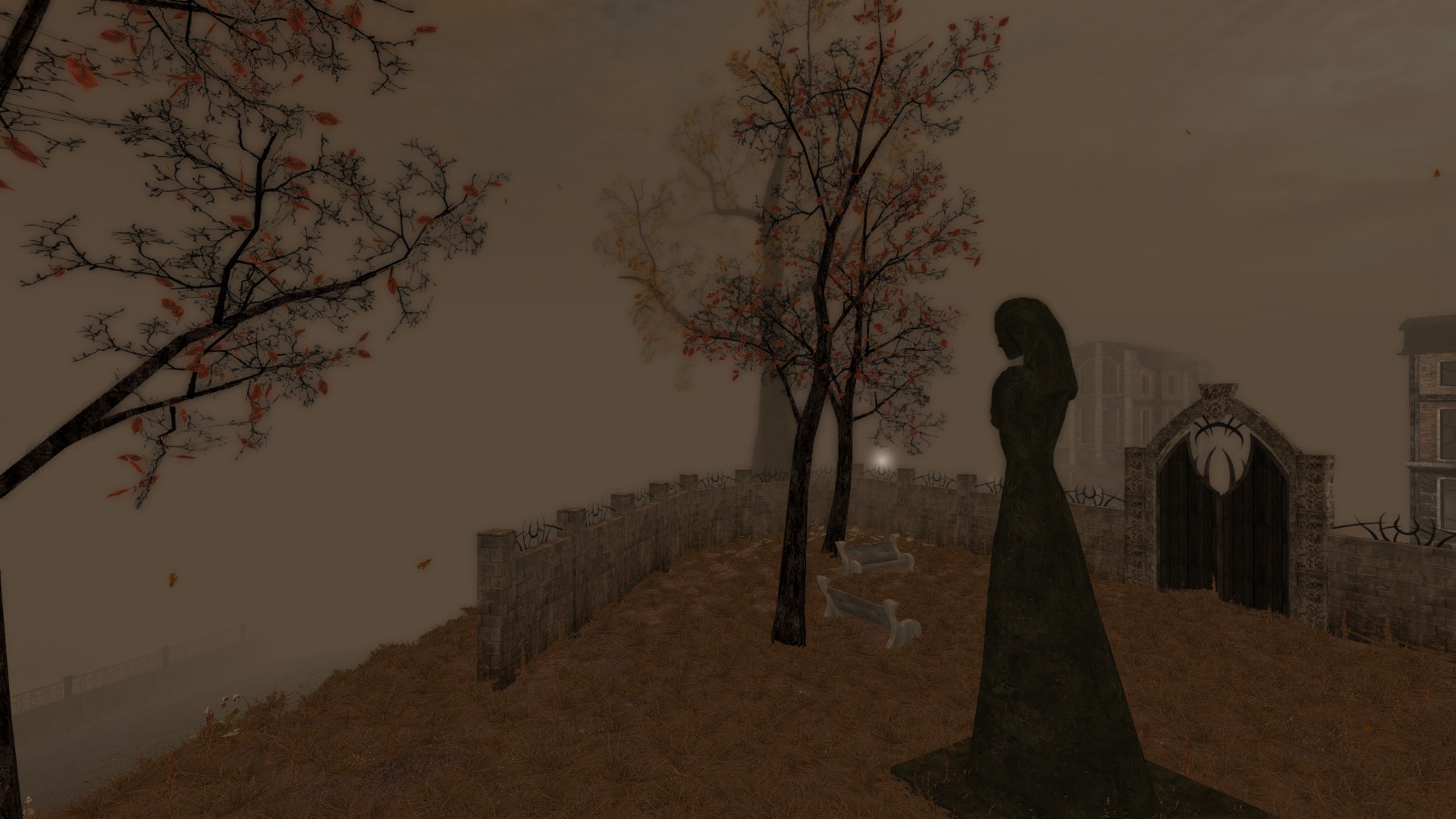 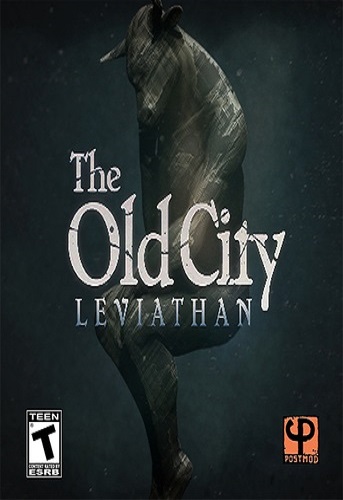 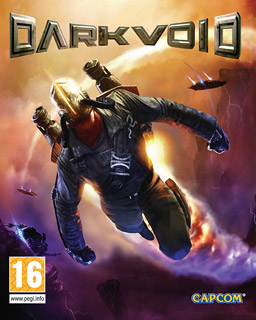