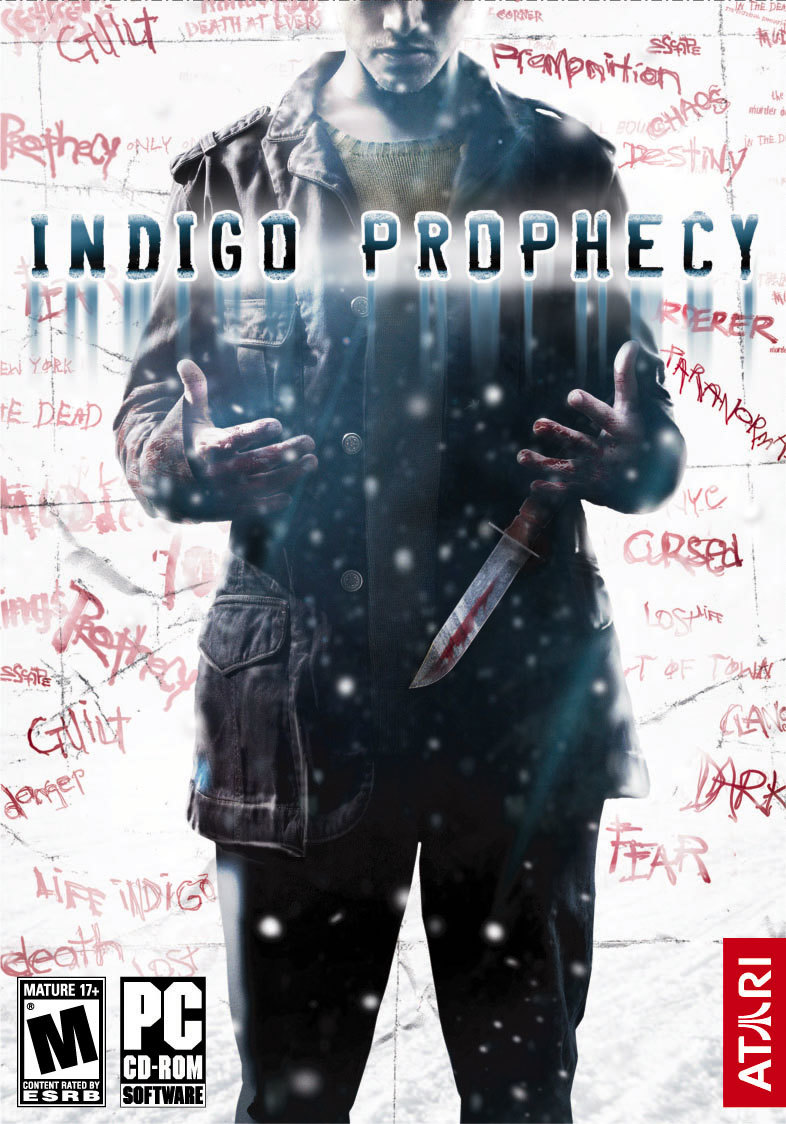 DESCRIPTION:
The re-release was based on the uncensored version of the game, the developers talk about an improved visual component with the ability to switch between the original picture and updated graphics on the fly and full support for the gamepad. An ordinary employee of a New York bank kills a completely unfamiliar man in the toilet of an East End diner. Nothing unusual for a city in which murders occur every day ... if not for one but. Lucas Kane did not want to kill this man. He saw and realized what was happening, but could do nothing with himself. And most of all he wants to know what made him commit the murder. The investigating crime of Carl Valenti is also interested in this question: an ordinary case at first glance appears to be much more complicated than one might imagine ...
Download
Features of the game:
Features repack: 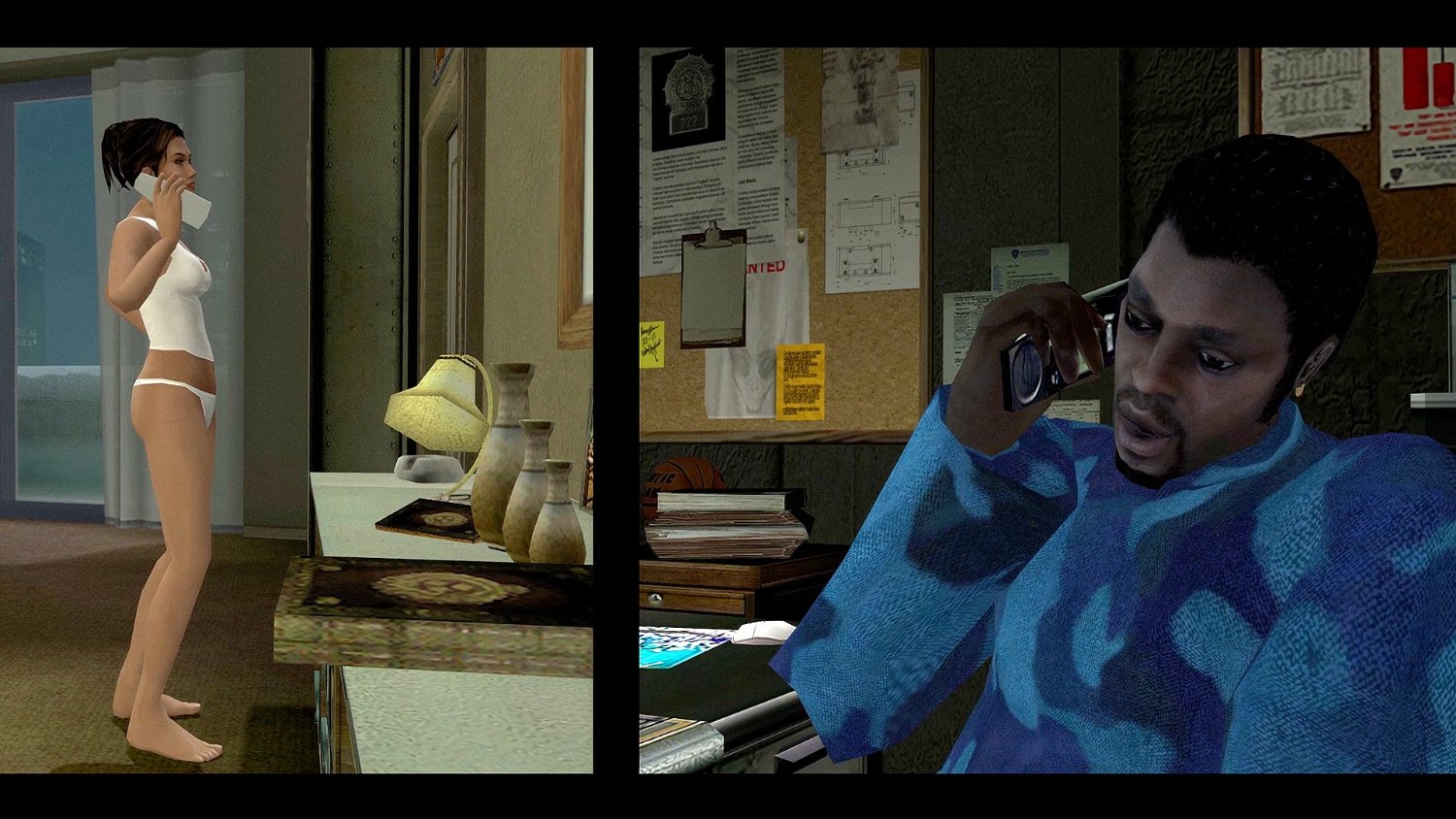 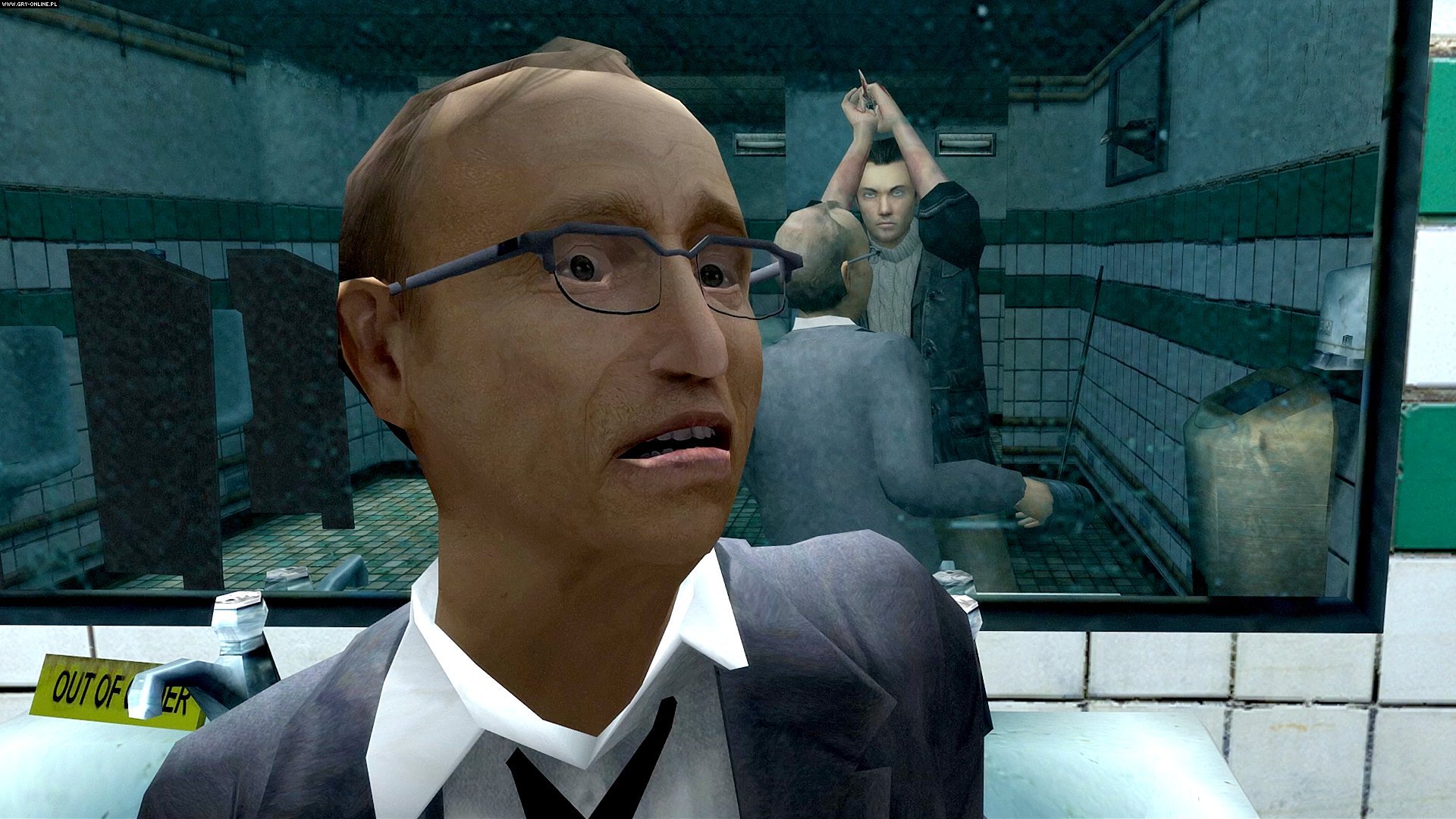 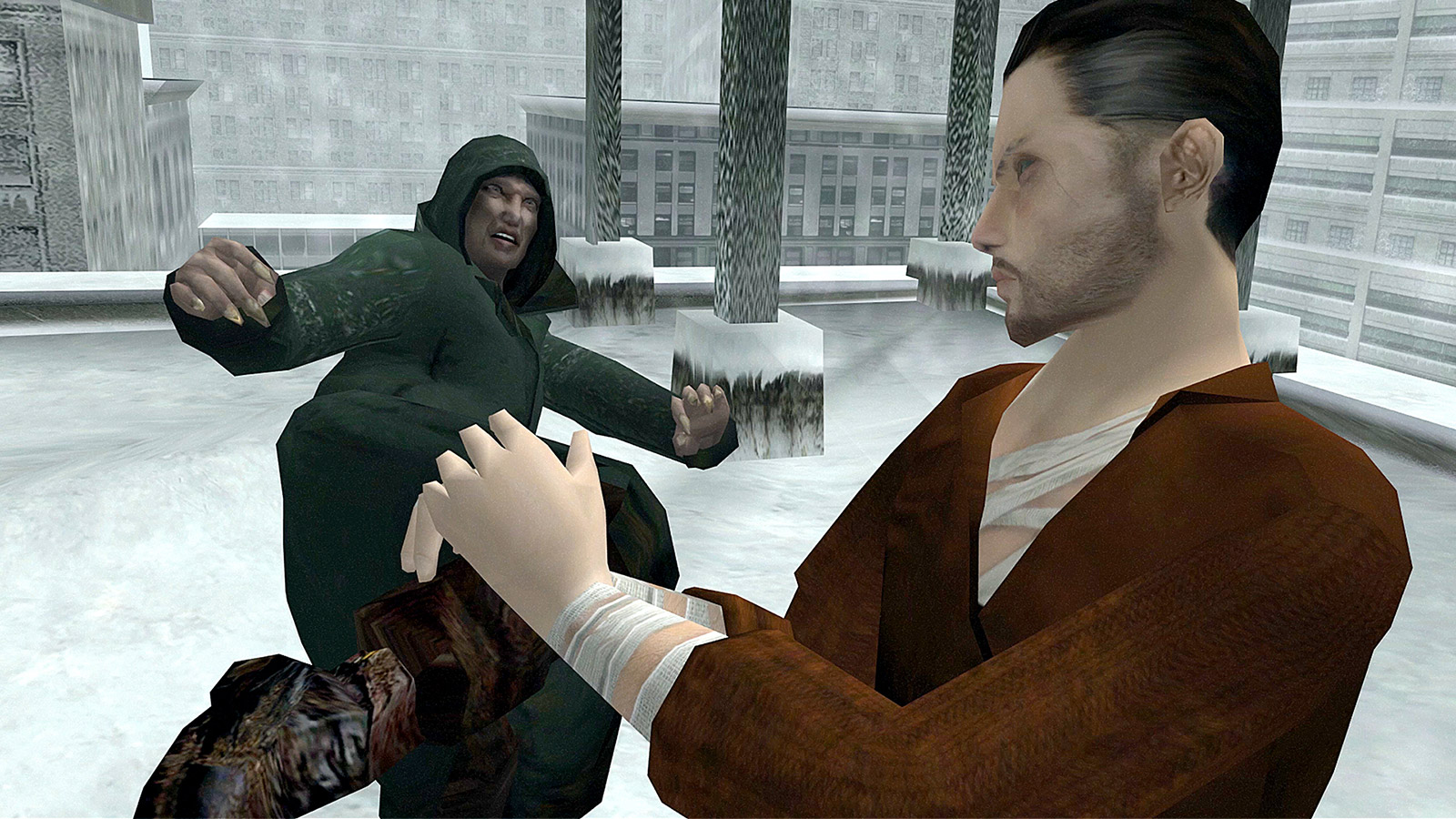 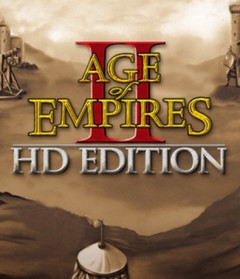 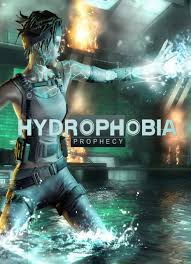