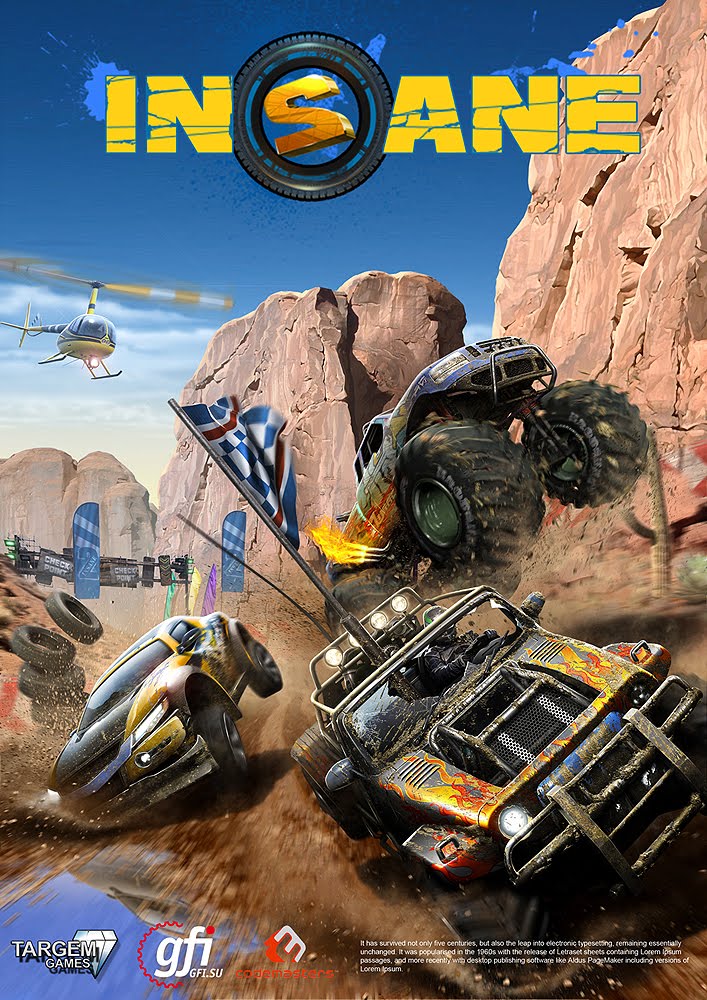 DESCRIPTION:
Continuation of the famous game, Insane 2 develops novations of the genre of off-road racing. Traditional races are supplemented by nine more game modes, among which are already familiar "Capture the flag", "Gate hunt" and "Pathfinder", as well as new varieties of competitions, including bonuses hunting, territory control and helicopter chasing. All these modes are also available in a network game supporting up to eight players. More than one and a half hundred races, combined in championships and cups, take place in Europe, America, Africa and Antarctica. Extensive routes are striking in variety: sandy and snowy deserts, highways and impassable impassability, African beaches and abandoned Antarctic stations.
Download
Features of the game:
Features repack: 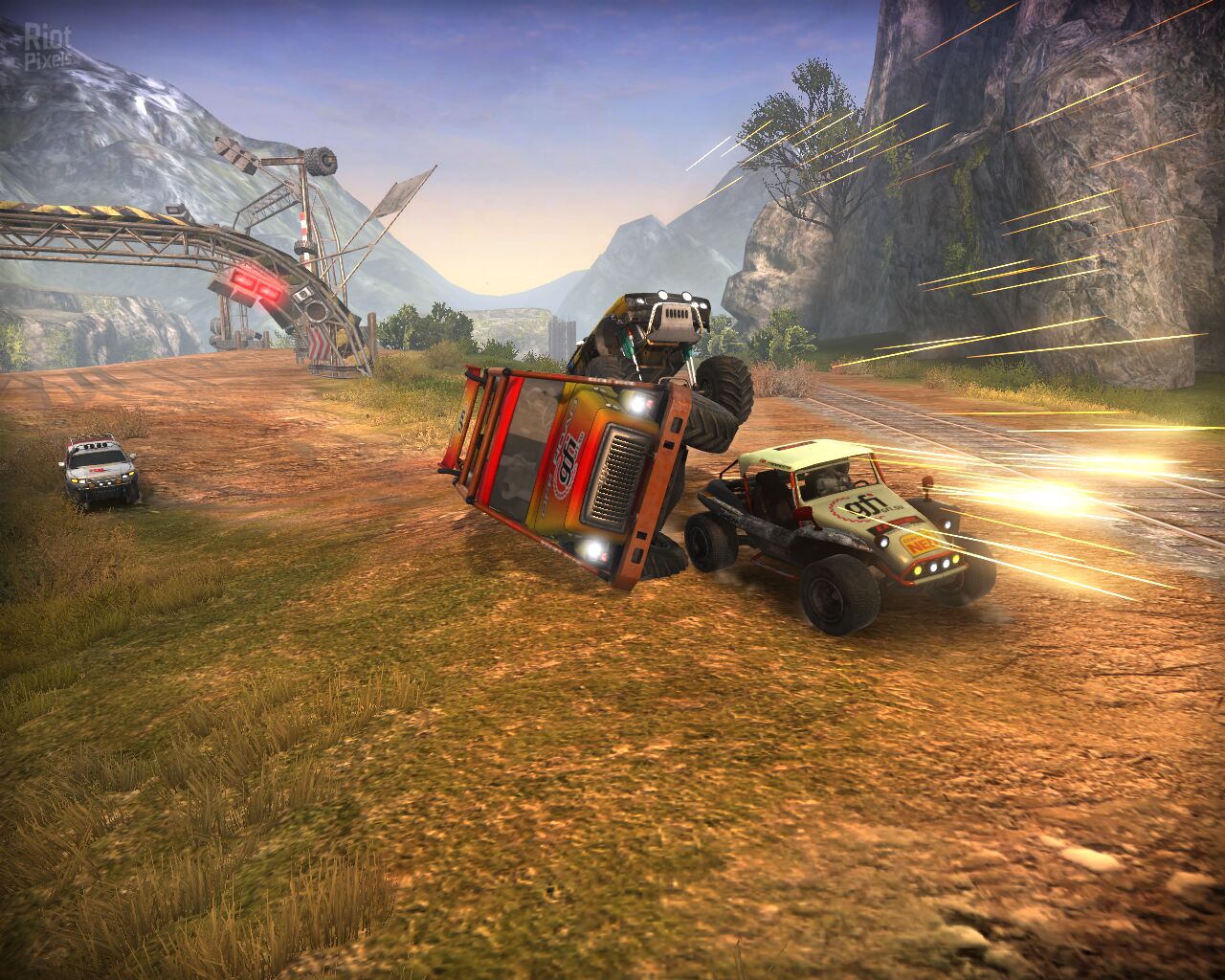 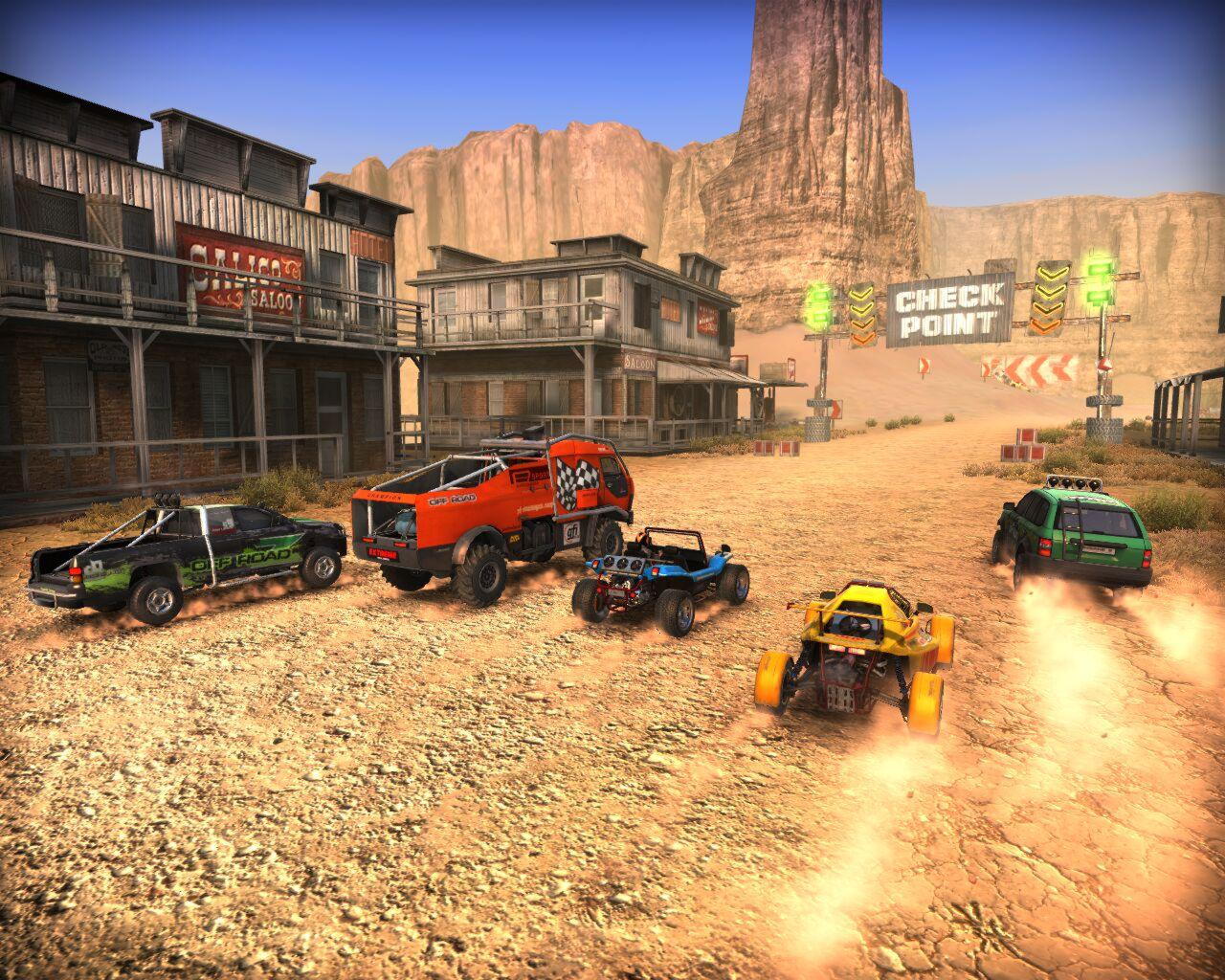 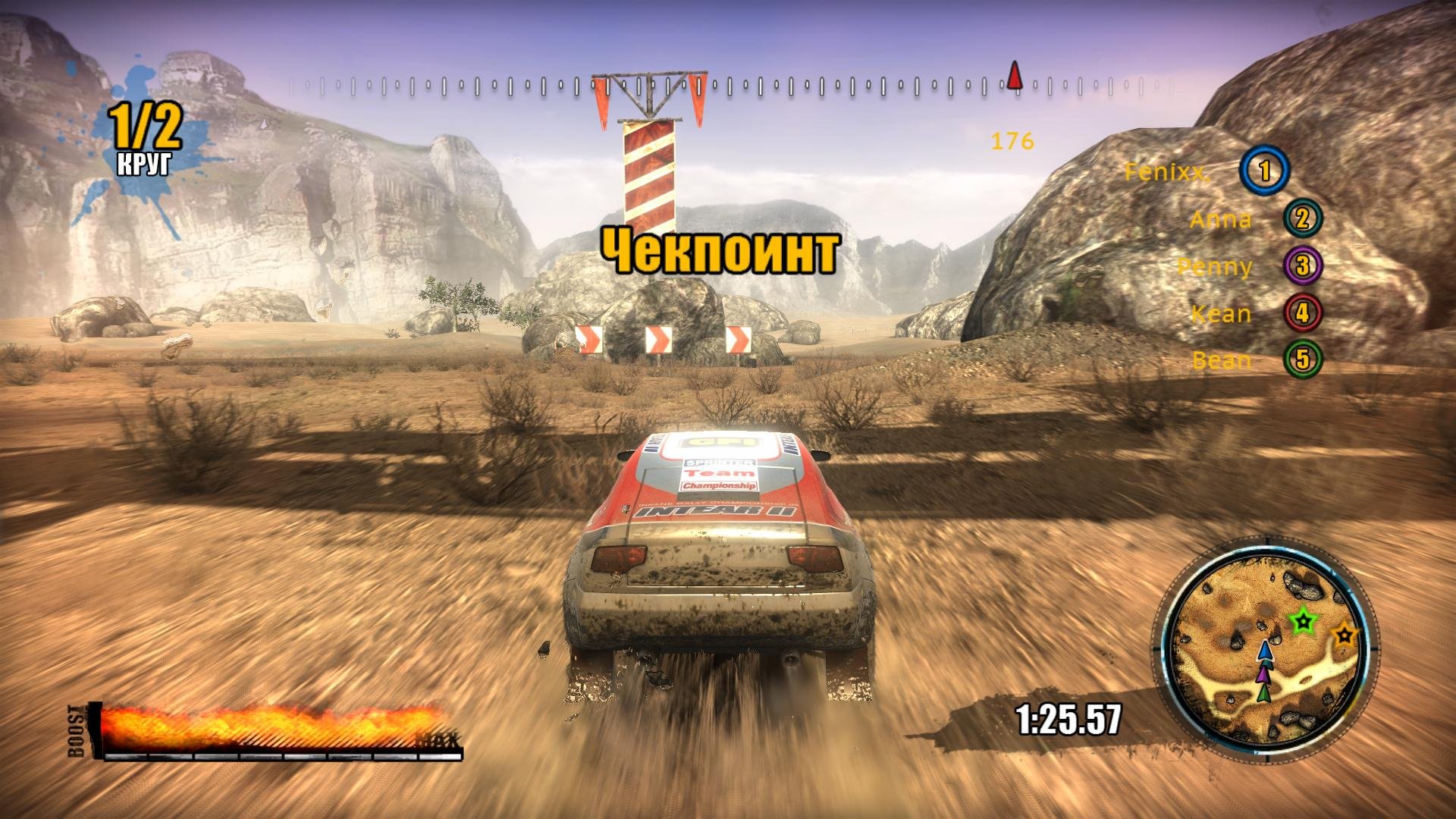 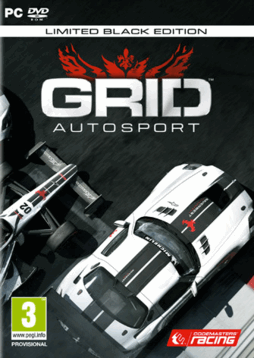 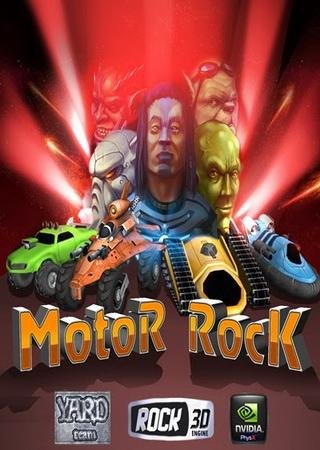