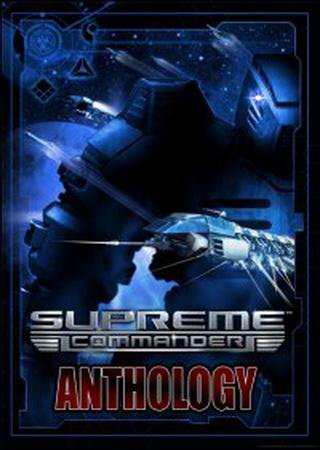 DESCRIPTION:
For a thousand years, the three opposing forces have been waging a continuous war for ideas that seem to them to be the only true ones. In this world there is no place for a compromise: in the end there will be only one winner. Called the Infinite War, this conflict has already gathered its harvest from a once-peaceful galaxy and only fosters mutual hatred between the warring nations. However, after centuries of battles, the battle for world domination is near its end. Under your command and leadership, one of the nations will win a victory. Will you become a commander who does not know the defeats that made his race dominant in the galaxy? Or will lead her to a crushing defeat and complete annihilation? The future of the galaxy depends only on you ...
Download
Features repack: 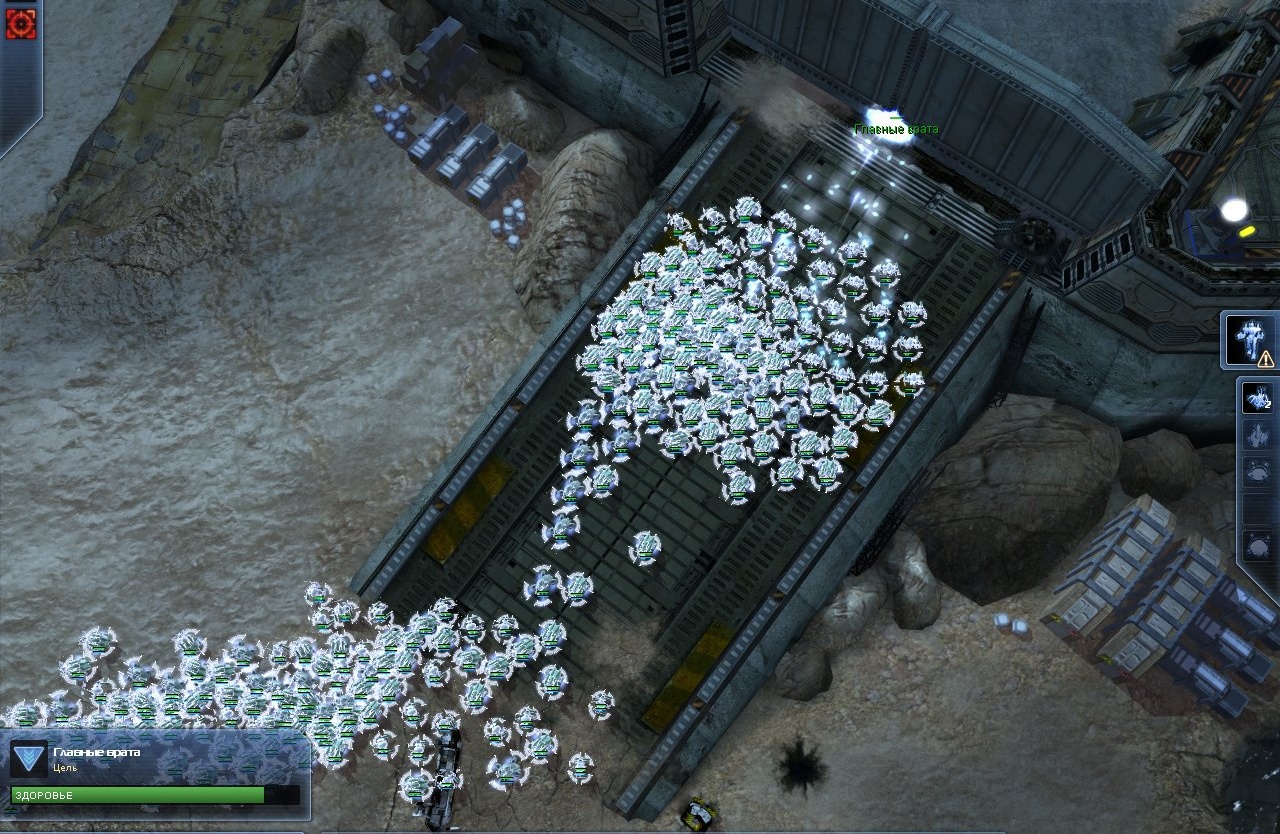 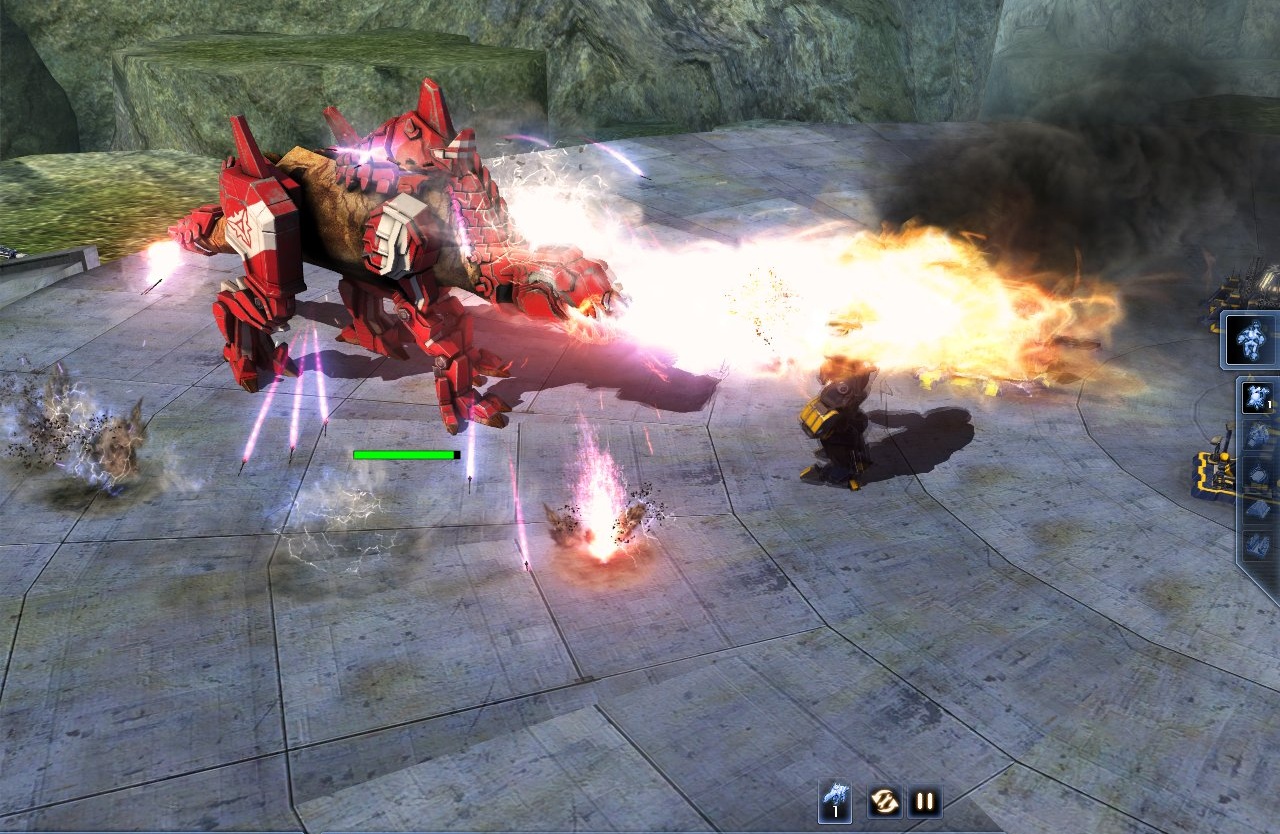 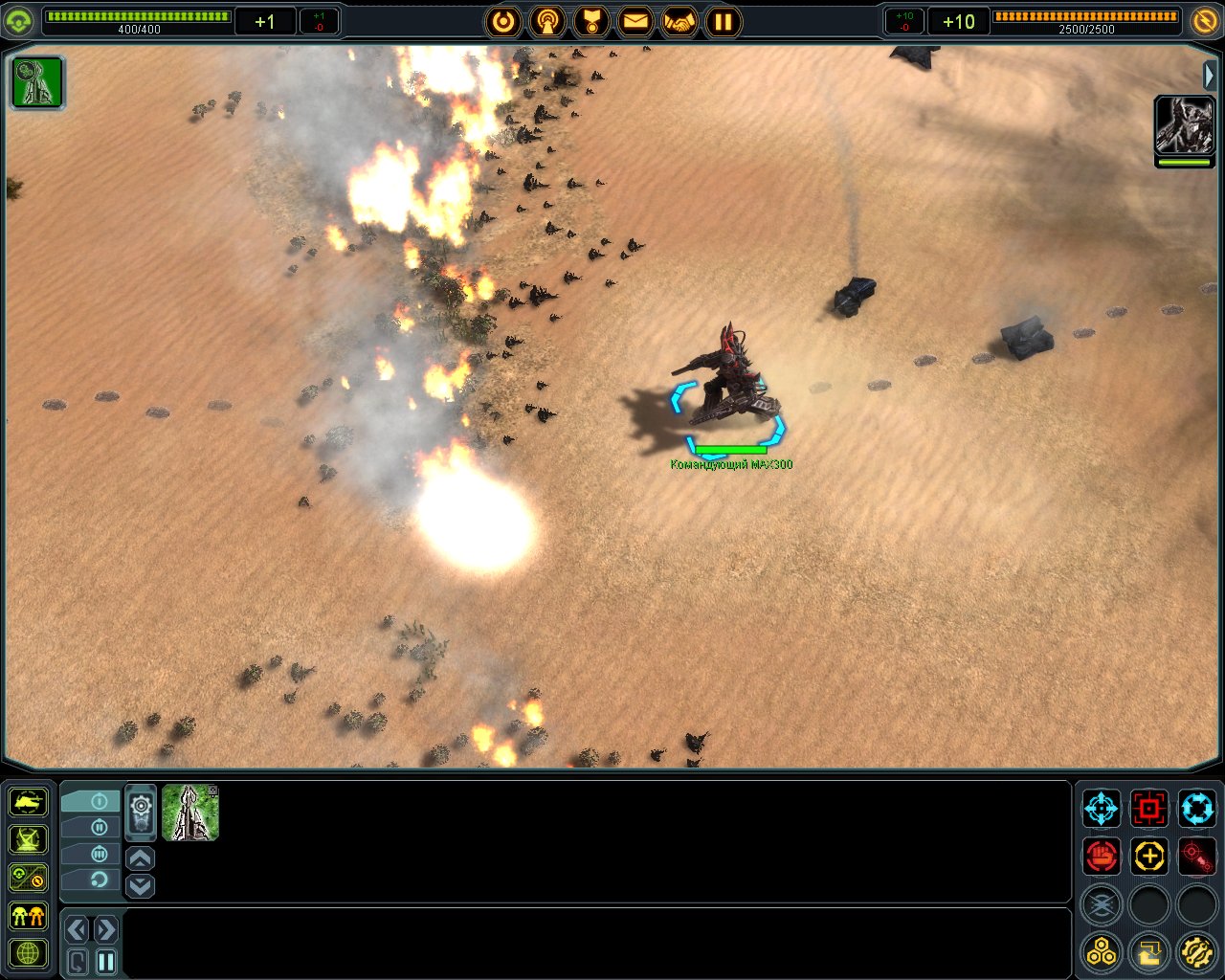