DESCRIPTION:
Daylight - video game in the genre Survival horror. Developer and publisher of Zombie Studios. This is the first game created on the graphics engine Unreal Engine 4. A feature of the game will be that each time different locations are generated, each time a player plays a game in a new location, the main character will be a woman whose name and biography are still unknown. She wakes up in an abandoned half-ruined psychiatric hospital and can not remember how she ended up there. This psychiatric hospital is famous for its cruel history, that in it for many years cruel experiments on people have been conducted. Now the souls of the dead are wandering all over the hospital. The only light source for a heroine in an abandoned building is a mobile phone with a flashlight built in, which helps to pass between the rooms with his light, but sometimes ghosts enter the phone and he begins to play sound and video files about the heroine's life, and when ghosts approach, then turn off, then turn on. You can not kill ghosts, just run away or scare them off with false posts or luminescent sticks. For orientation in the building a compass is used, which is built into the mobile phone, the ultraviolet lamp is also in the phone, it can read messages written on the walls, fluorescent sticks also help you read the messages on the walls. On the walls you can read the different stories of a psychiatric hospital and find a way to get out of the building.
Features of the game:
Features repack: 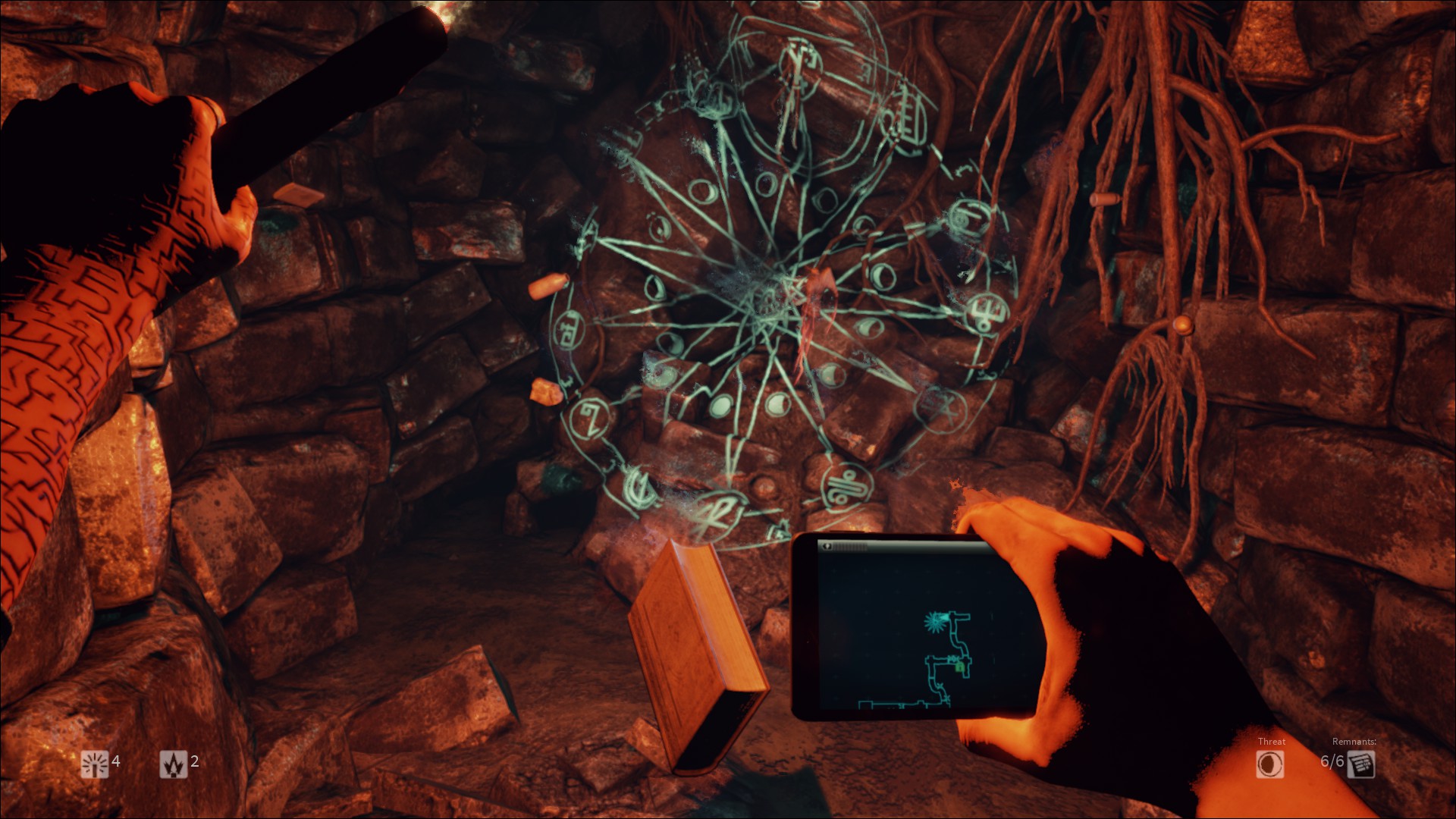 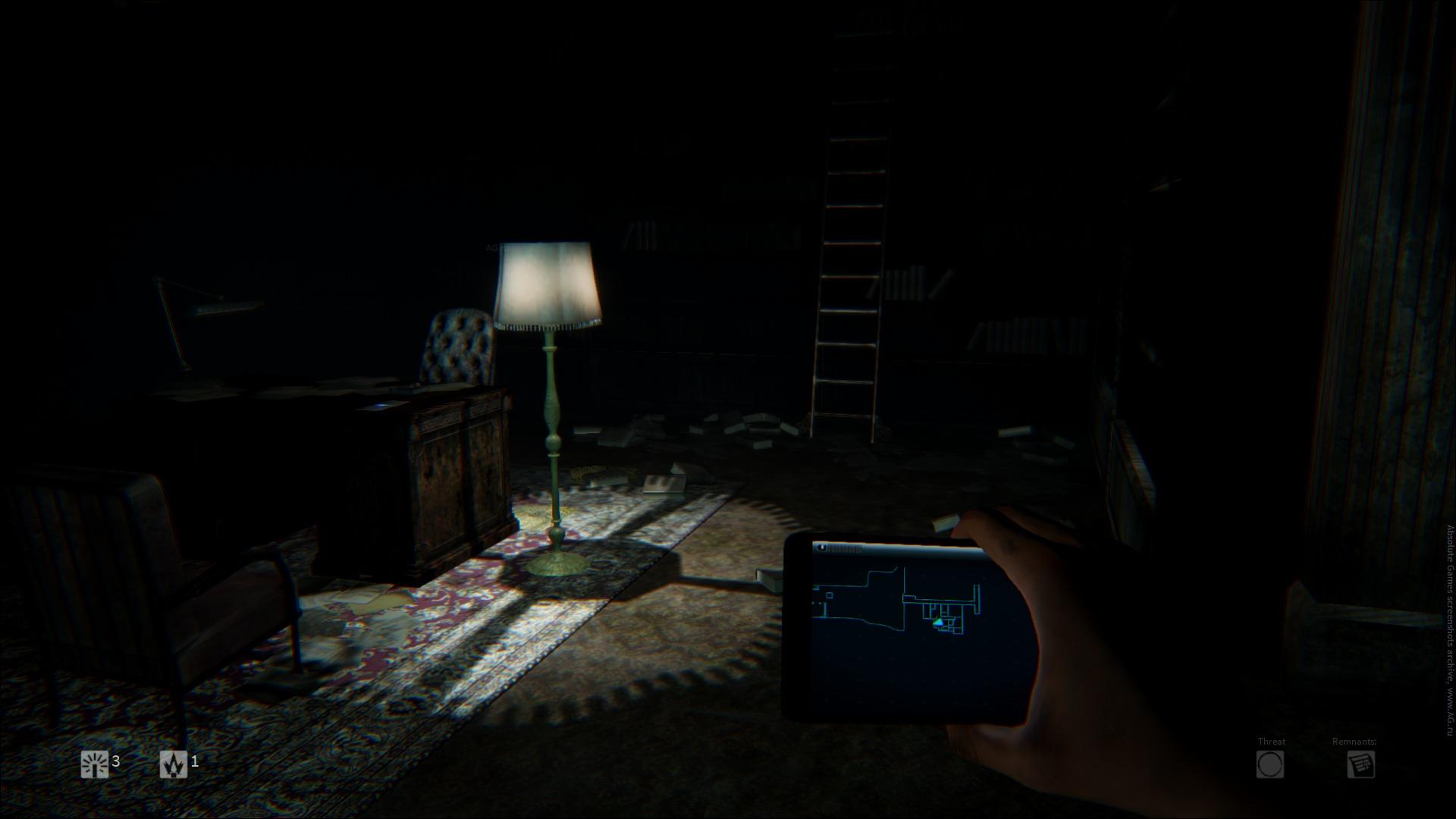 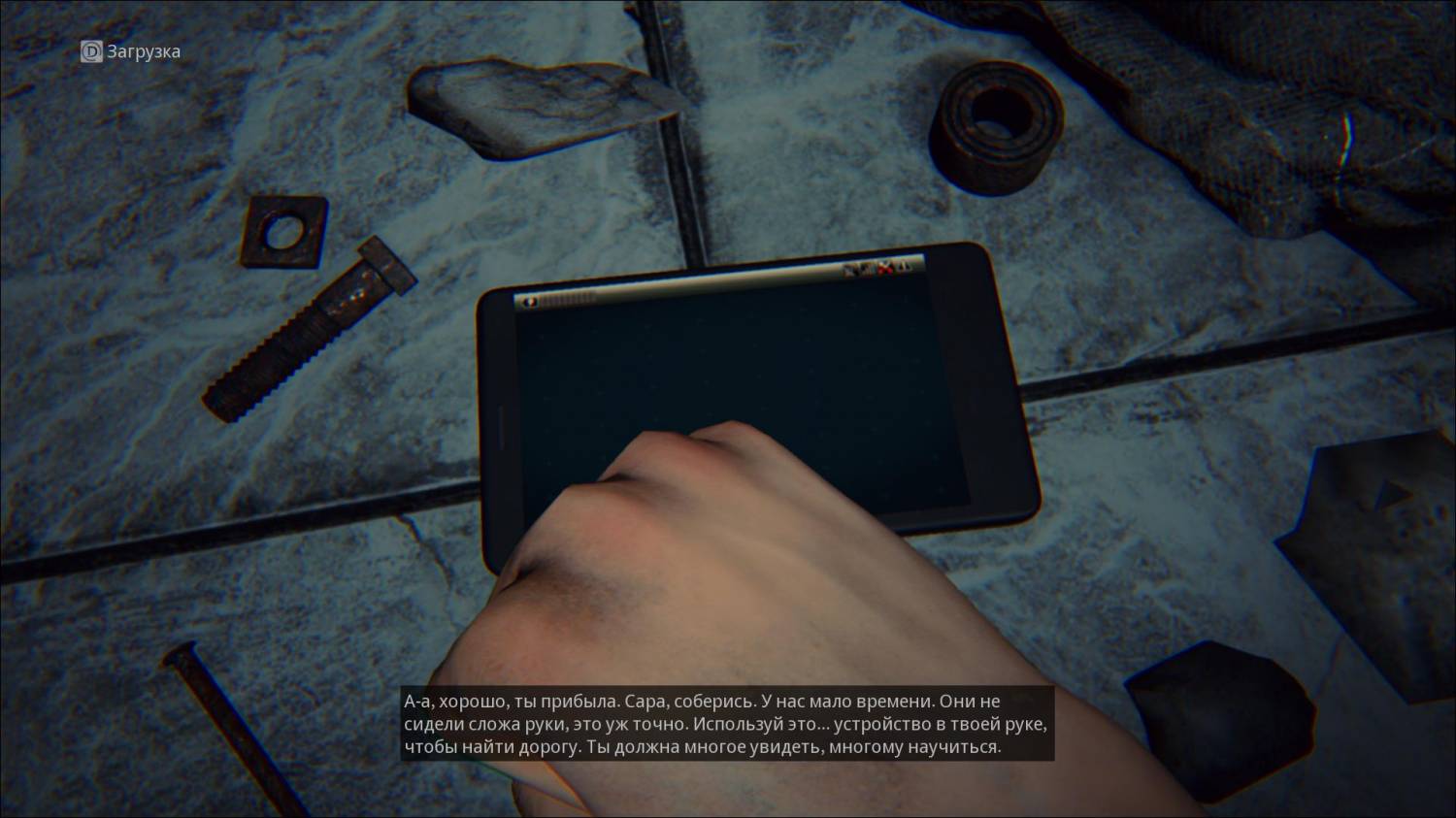 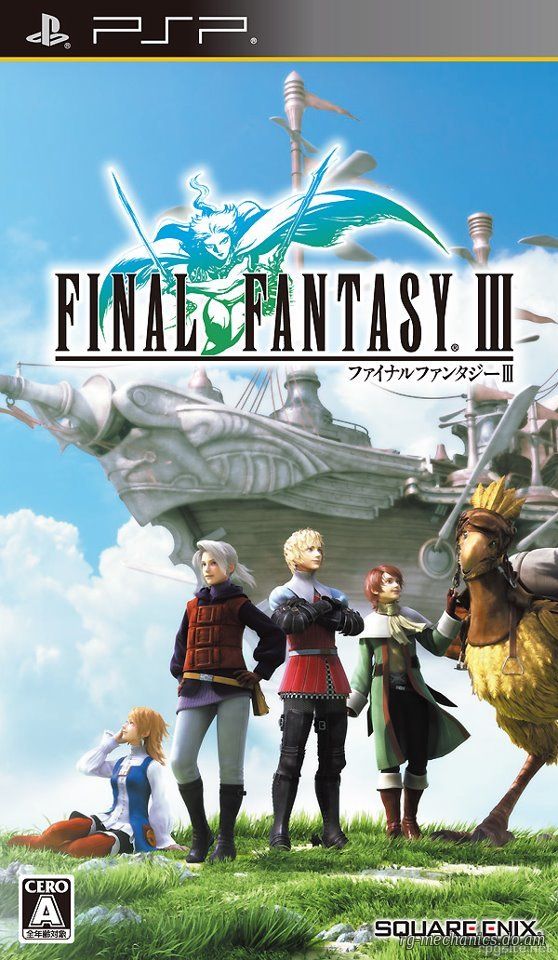 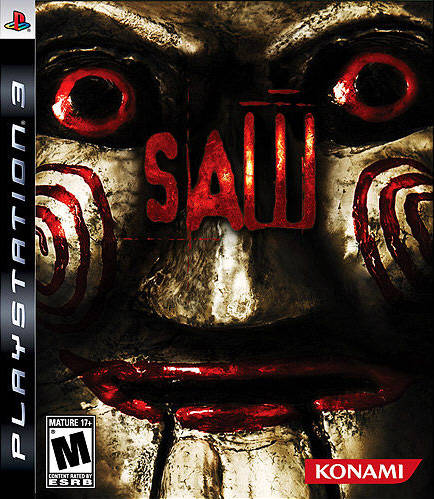 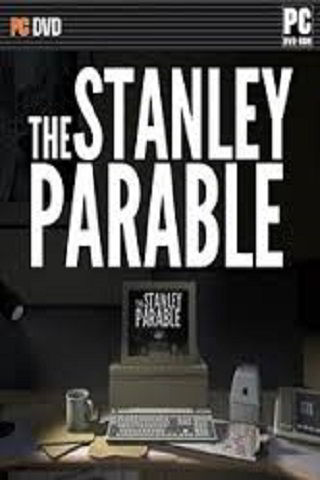