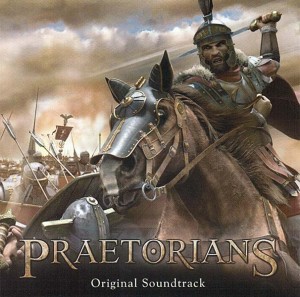 DESCRIPTION:
Praetorians - a stunning imagination game from the famous Spanish company Pyro Studios, the creators of the games of the Commandos series. The outcome of the battles in this classic real-time strategy depends not on heroes, but on armies. The plot is based on the events that preceded the ascension to the Roman throne of Julius Caesar. It was a time of political intrigues and machinations. The game is based on the motivations of the movie Gladiator. During the military campaign you will march along the dusty roads of Ancient Egypt, take part in the battles in Gaul - and return with triumph to Italy in order to win the laurel crown of the winner in the general battle. This is not something everyone can do. Against you will be thrown huge army. Your enemies will have heavy siege weapons, on your way there will be powerful fortifications. Each next step will be given to you heavier than the previous one, the army of the republic will be defended by each city. To win, you need to learn how to combine the units, use the strengths of your warriors and identify the weak points of the enemies. The final battle will require from you a truly inhuman effort: you will be resisted by the mightiest of all the armies of Rome, the best of the best - the Praetorian Guard!
Download
Features of the game:
Features repack: 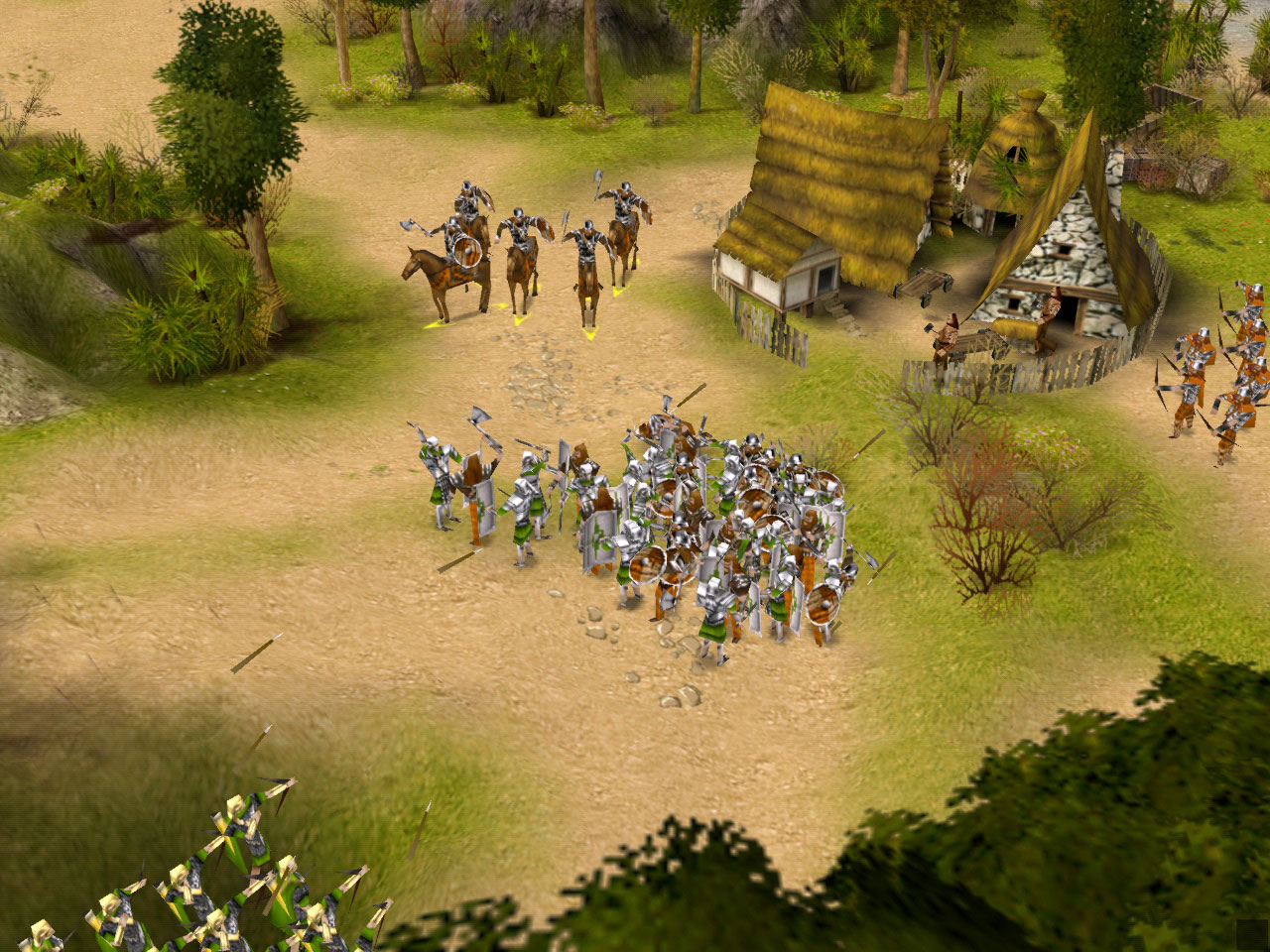 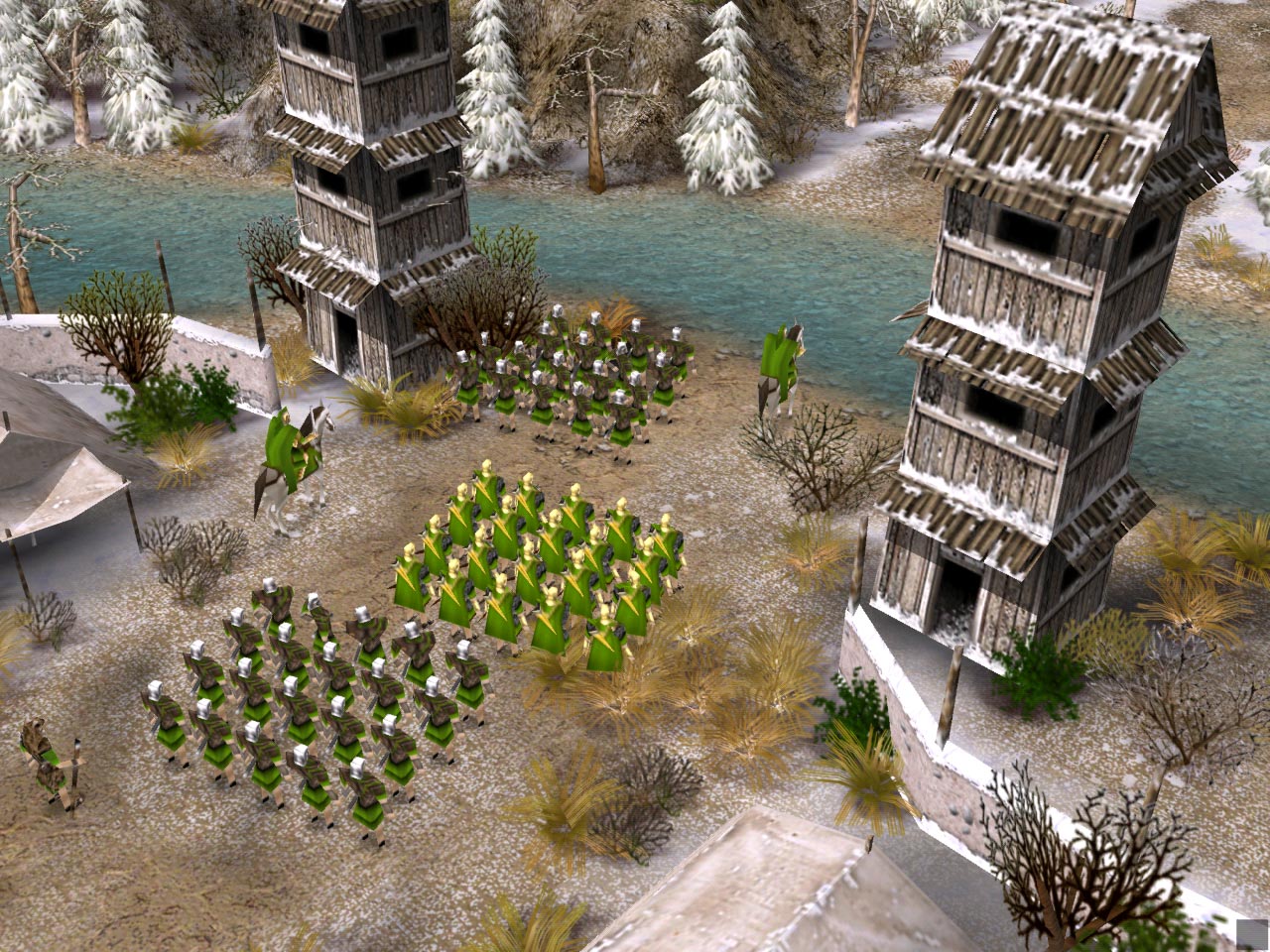 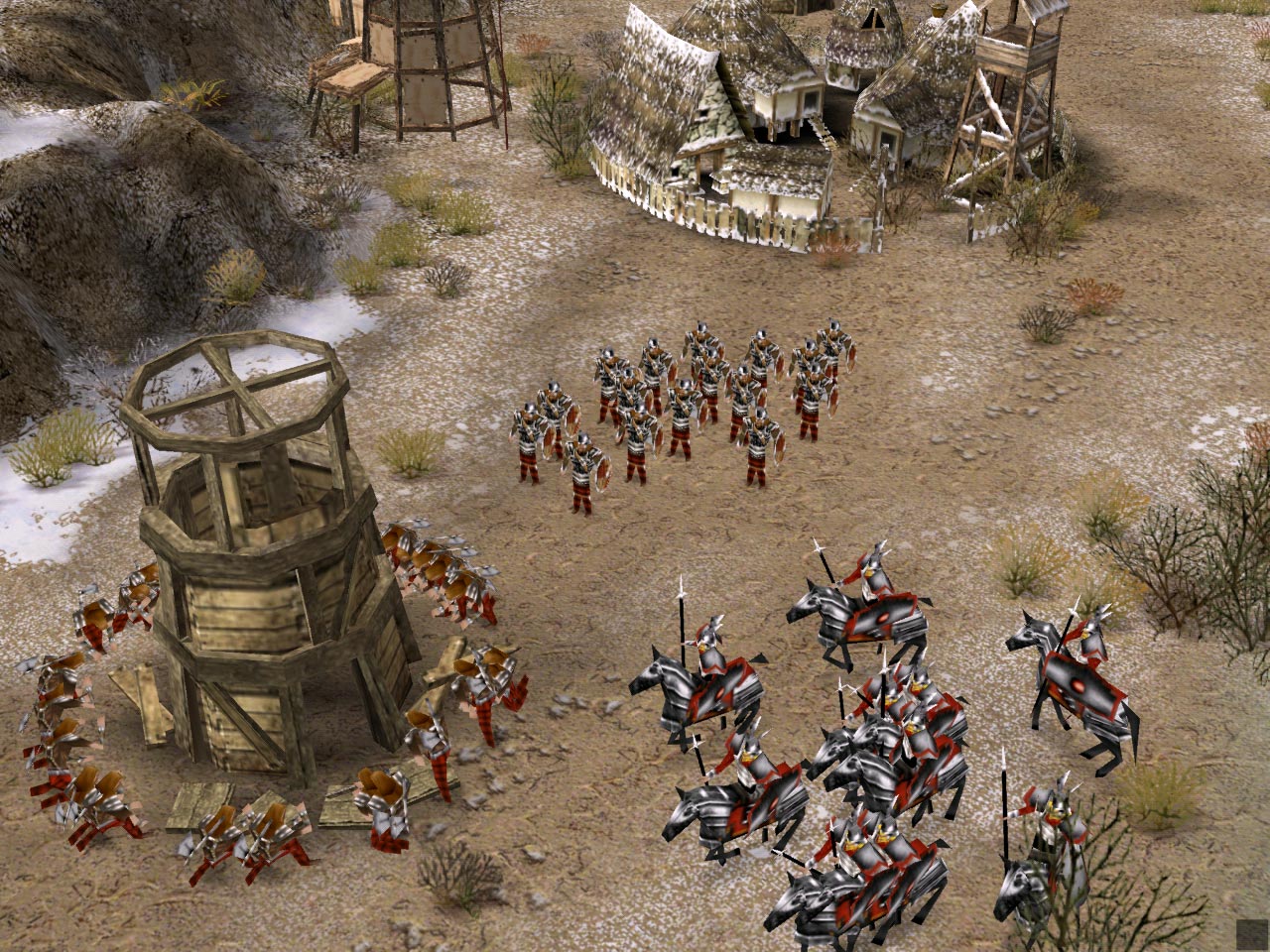