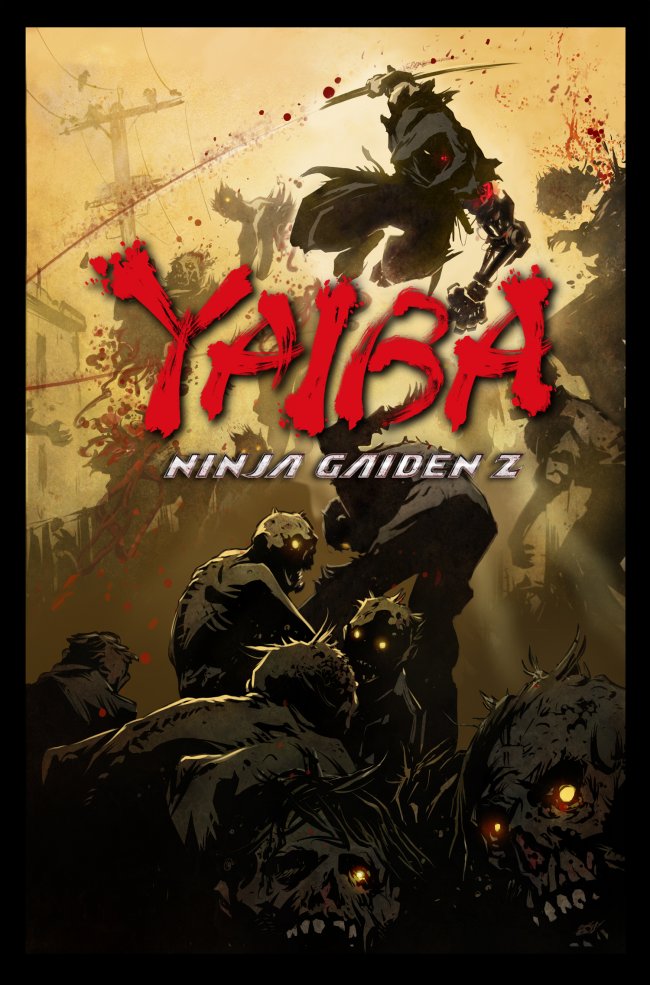 DESCRIPTION:
Yaiba is part of the offshoot of the main narrative line of Ninja Gaiden. The main hero is Yaiba, a ninja who fell by the hand of Ryu Hayabusa, the main character of the series. The river Usova could become an excellent burial place for zombies, with which, according to the plot of the game to be fought. After death by the hand of Ryu, the warrior was resurrected by scientists of a large corporation. His body underwent a series of changes, he was implanted with a cybernetic arm and an eye lost in a deadly battle. Yaibu received the task - total destruction of zombies, exciting the planet. But after the resurrection, his main goal was the revenge of Ryu Hayabuse, and it can only be achieved when there are no living dead on his path. Being a cynic, the rebellious from the dead, Yaiba looks at the salvation of the world rather skeptically, but at the same time never refuses to get involved in a good fight. In the arsenal, the main character has a sword cutting enemies into pieces, a cyber eye that allows you to see the world in a different way, and a hand of universal application.
Download
Features of the game:
Features repack: 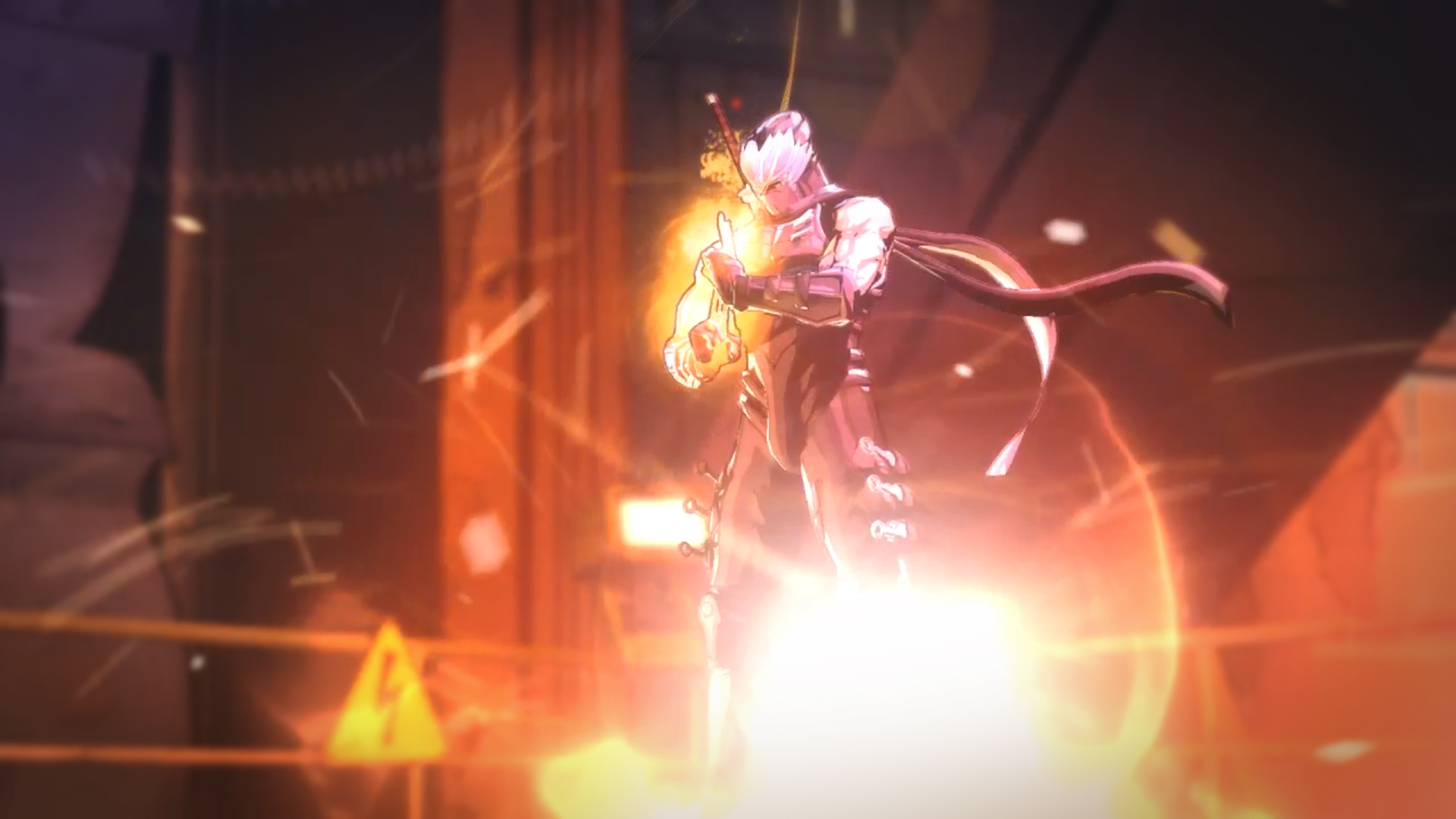 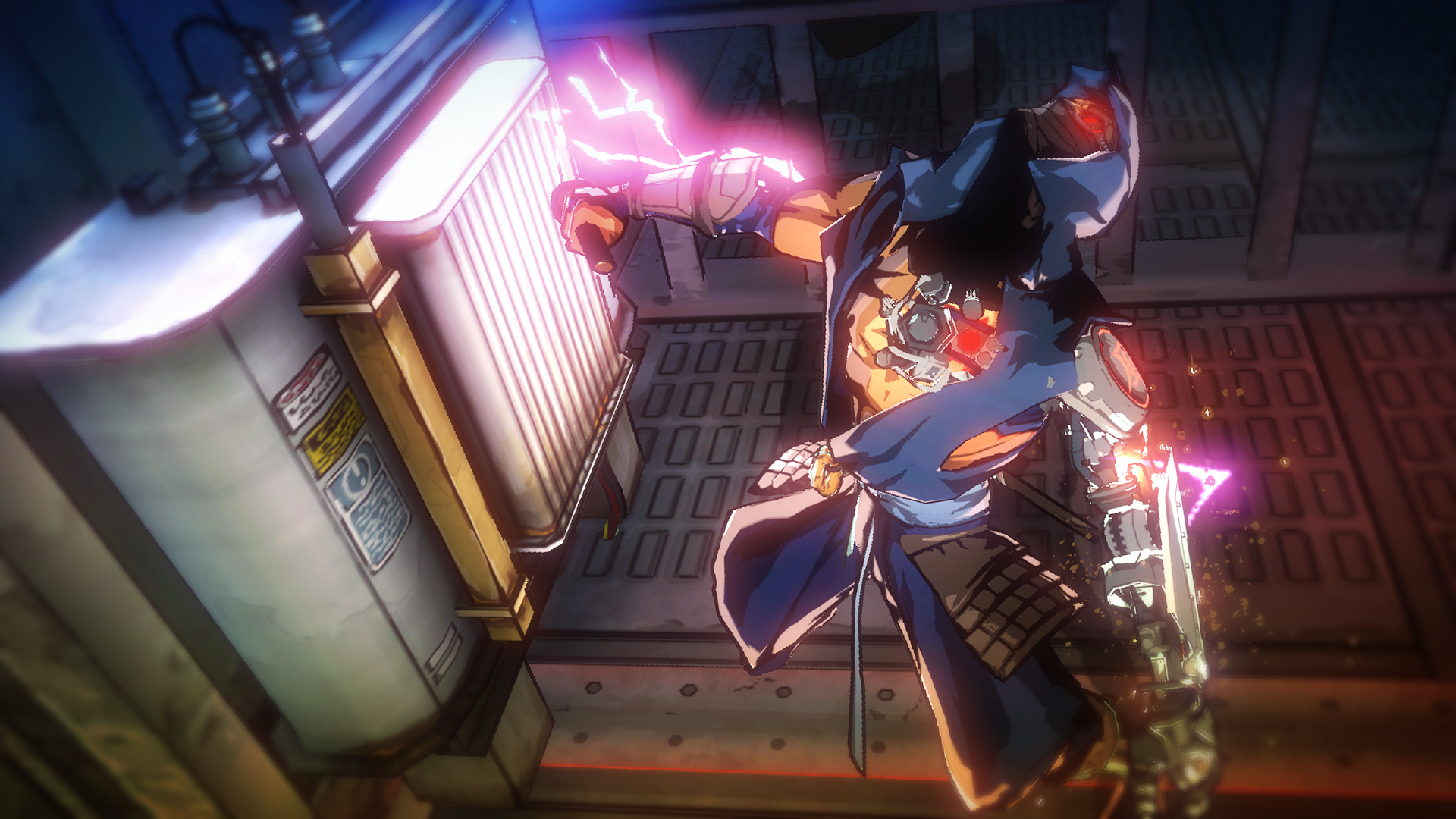 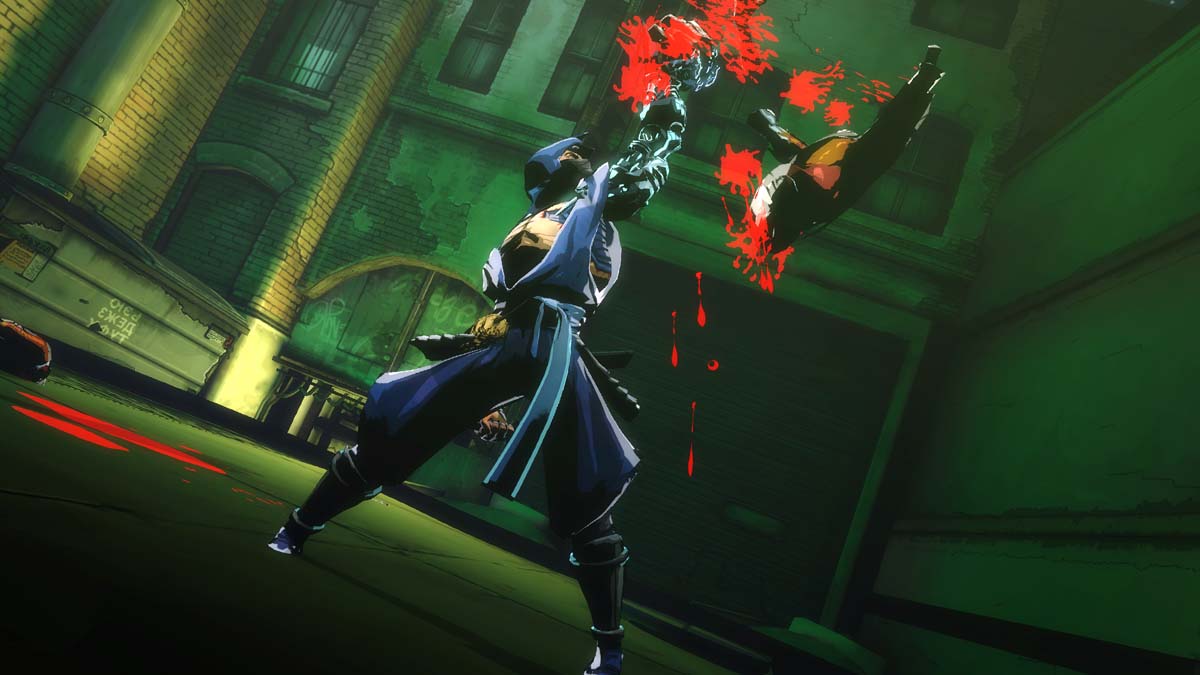 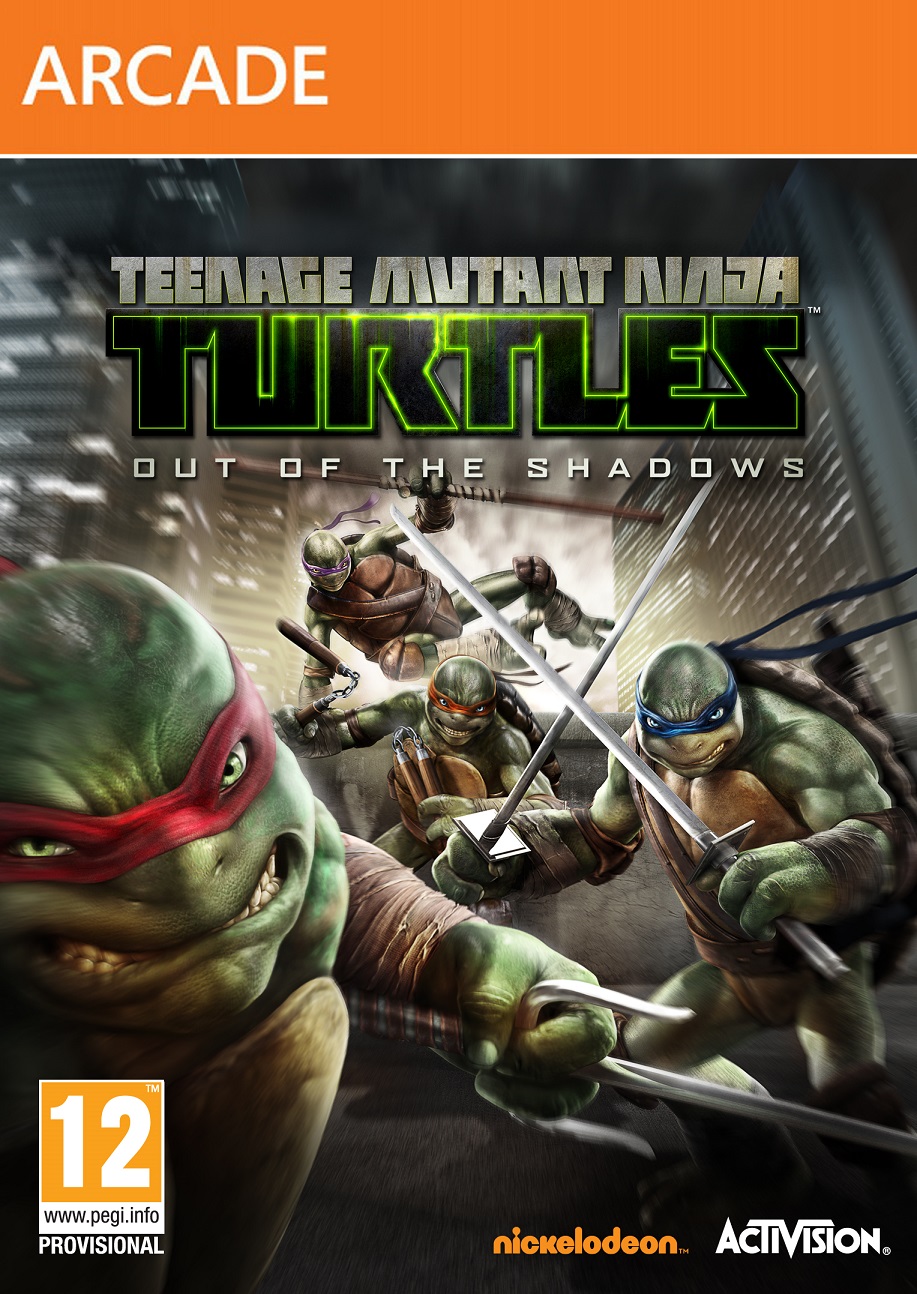