Lord Of The Rings: The Return of the King (2003) download torrent RePack by R.G. Mechanics

DESCRIPTION:
Above Middle-earth thick darkness. The fate of elves, gnomes and people depends on whether the Commonwealth will be able to destroy the One Ring in the fire of the Fatal Mountain and thereby overthrow Sauron, the Lord of Darkness ... Since its release from Rivendell, the Commonwealth has been continuously exposed to dangers. The Nazgul, the Saruman spies, the storm on Karadras, the hordes of orcs, the formidable Balrog, in the struggle against whom the great magician Gandalf fell ... Any of these tests would be enough to break the hardest will, but the members of the Commonwealth remained true to their goal. After the death of Boromir, the Commonwealth was divided. Aragorn, Legolas and Gimli were in the forest of Fangorn, where they were met by Gandalf, who miraculously returned to the world of the living. From there they went to Rohan, where they took part in the battle against the army of the magician-traitor Saruman. Frodo and Sam together went east, to Mordor - the only place in Middle-earth where you can destroy the Ring. Meanwhile, more and more armies of orcs, trolls and people of Darkness are being drawn into Mordor. All this power is about to collapse on Gondor - the last stronghold of free people in Middle-earth. Gandalf, Aragorn, Legolas and Gimli, independently from each other, go to the capital of Gondor Minas Tirith ... Will Gondor stand? Will Frodo fulfill his mission? It's up to you!
Download
Features repack: 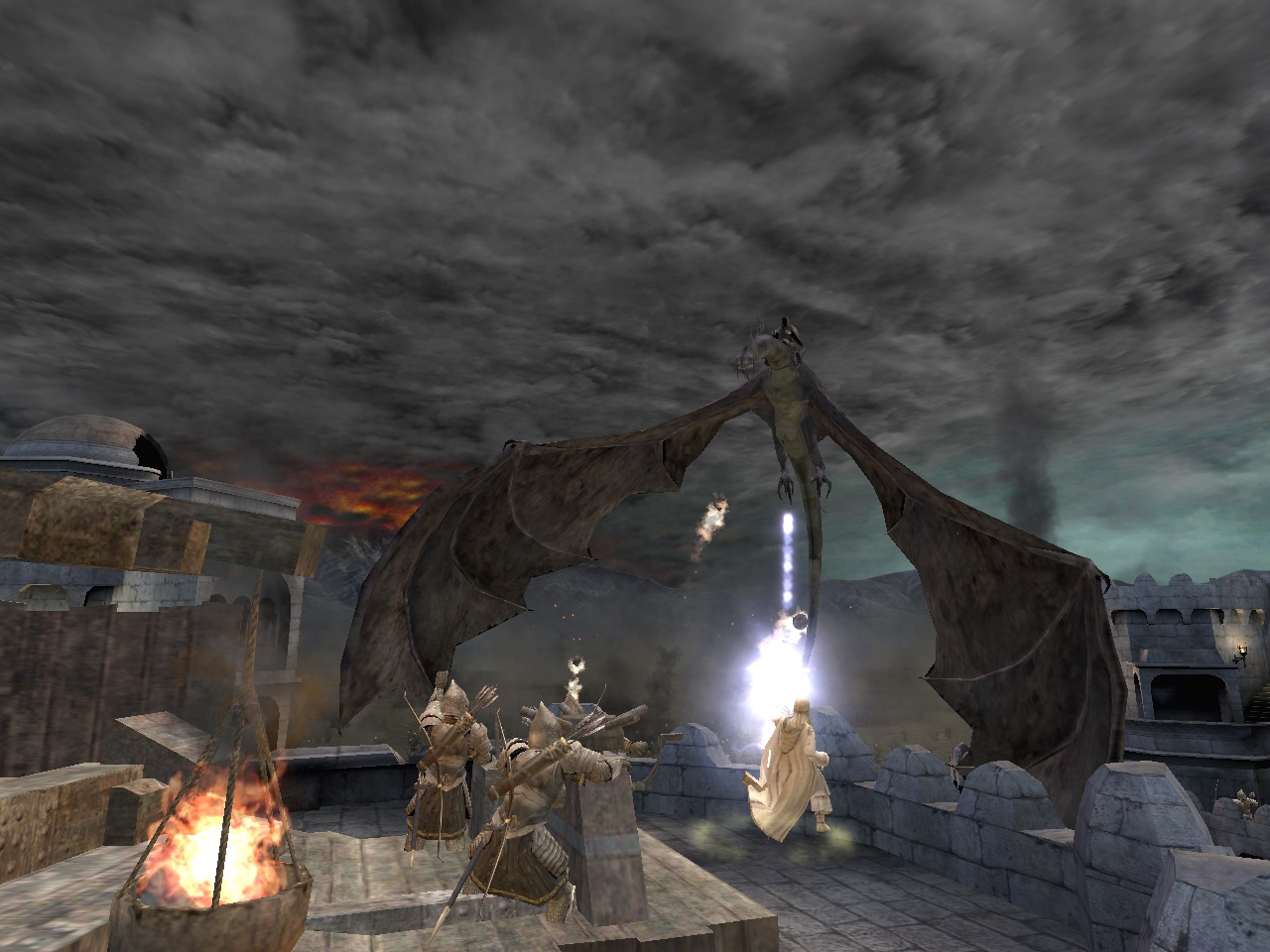 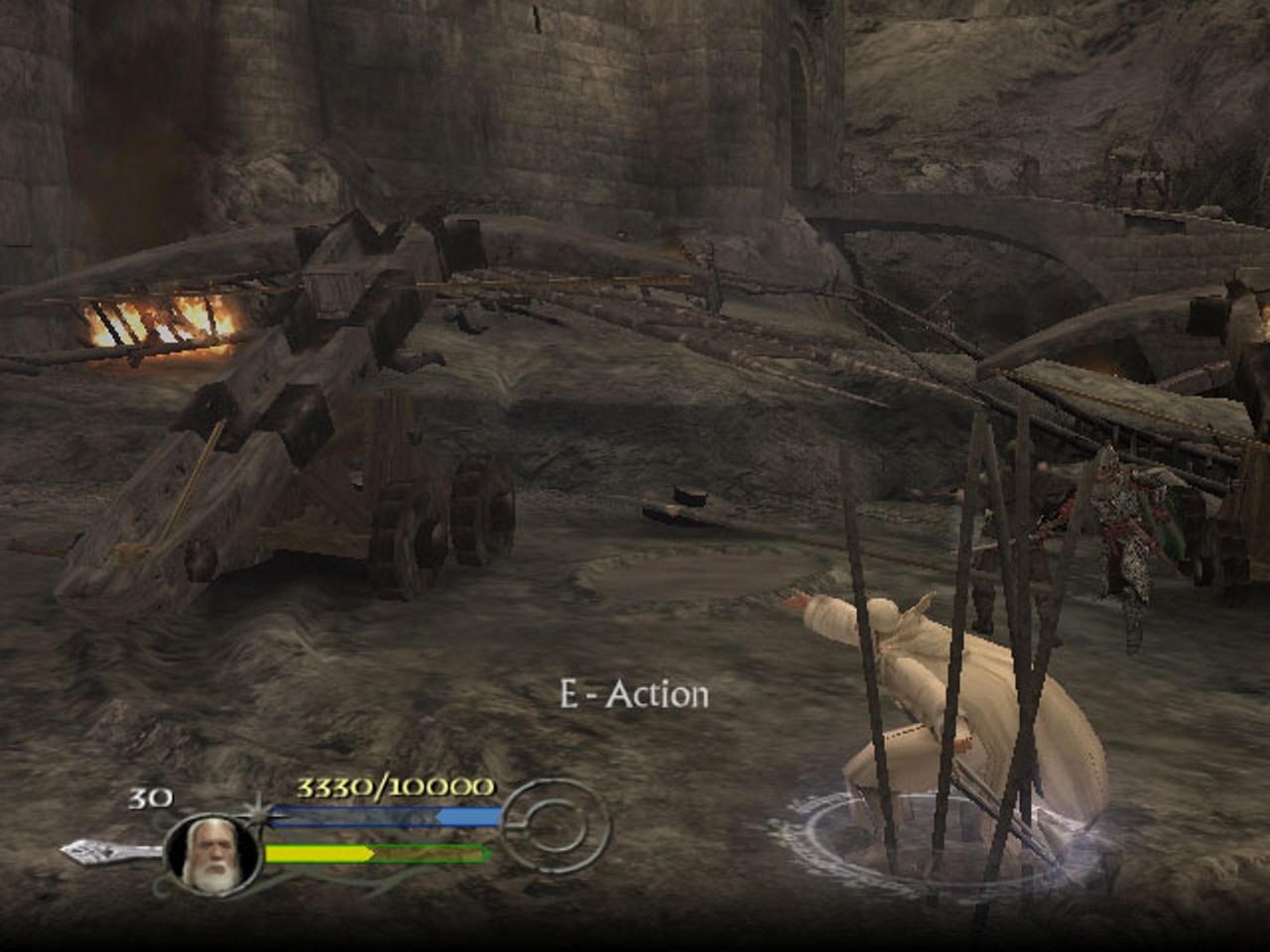 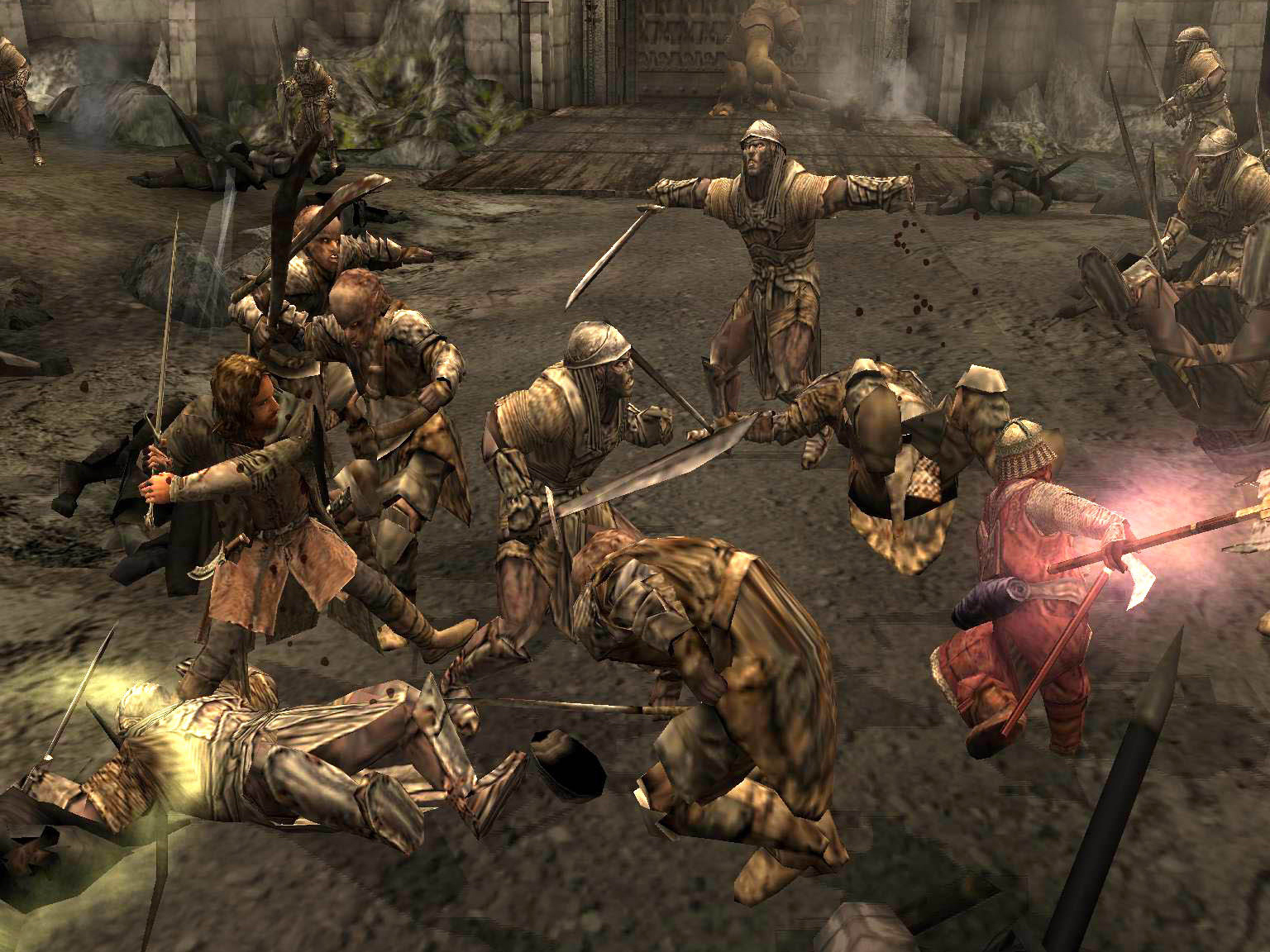