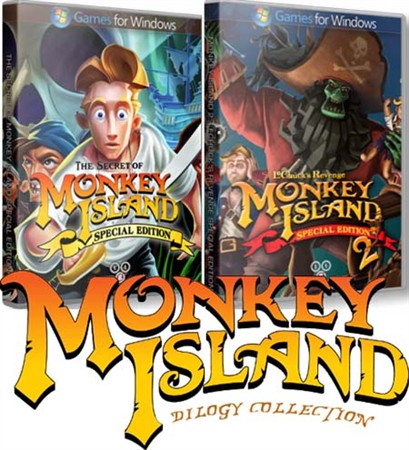 DESCRIPTION:
The game begins with the fact that a young man with a hard-to-pronounce name Guybrush Threepwood (Guybrush Threepwood), who wants to become a pirate, appears on the Caribbean island of Mle (a hand-to-hand fight, as well as a dump). Three pirate leaders assign him three tasks - to find a treasure, to steal an idol from the mansion of the governor of Elaine Marley Island (Elaine Marley) and defeat the master of fencing. However, as soon as Guybrush performs the third task, the ghost pirate LeChuck abducts Elaine and takes her to the Monkey Island. Guybrush, who by that moment is involved in a romantic relationship with Elaine, is recruiting a team of three, buys a ship from a second-hand ship of Stan, and goes in search of a mysterious island, hoping to save the governor. On the Monkey Island, Guybrush meets the shipwrecked Hermit Toothrot, and also discovers a vegan cannibal settlement that helps him find a remedy against LeChac's ghostly crew.
Download
Features repack: 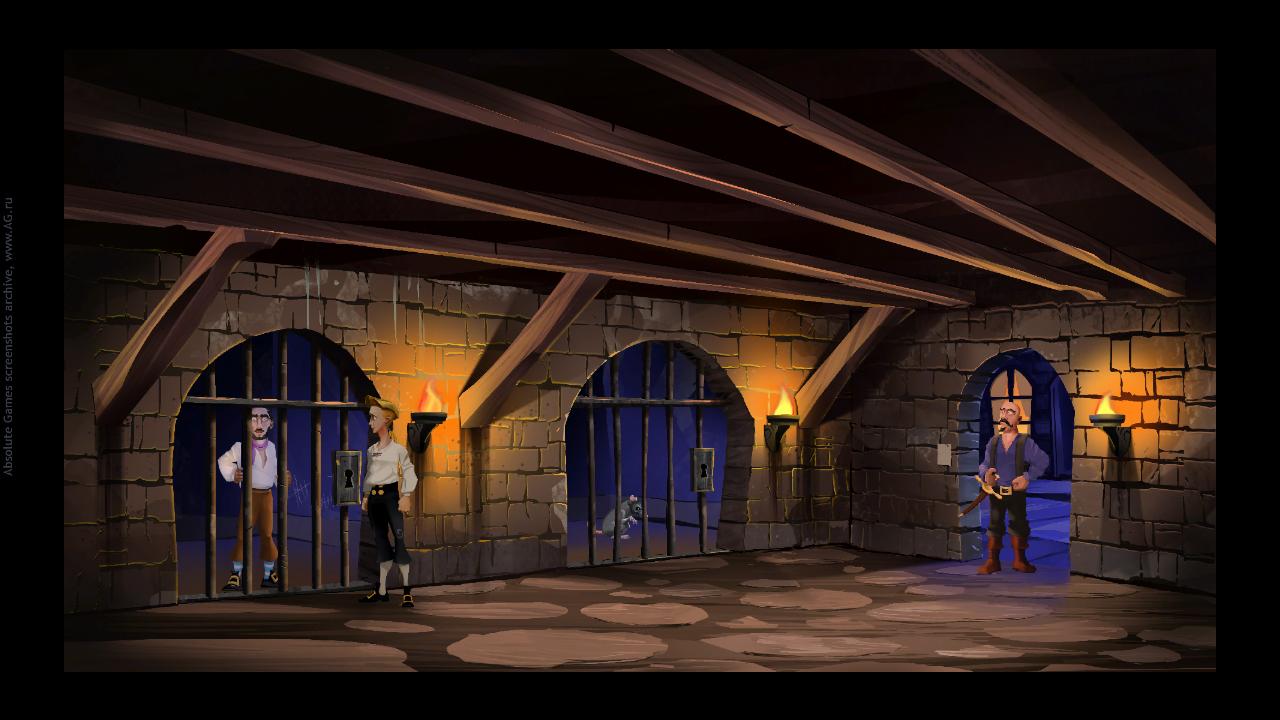 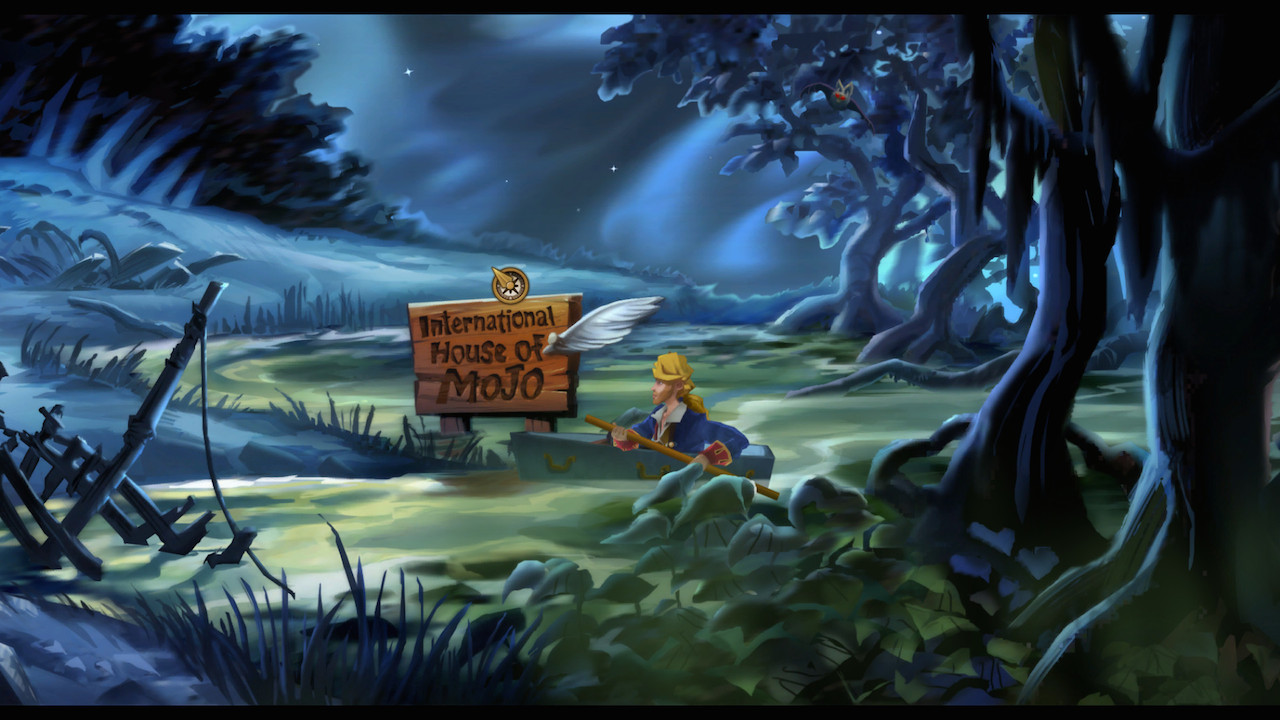 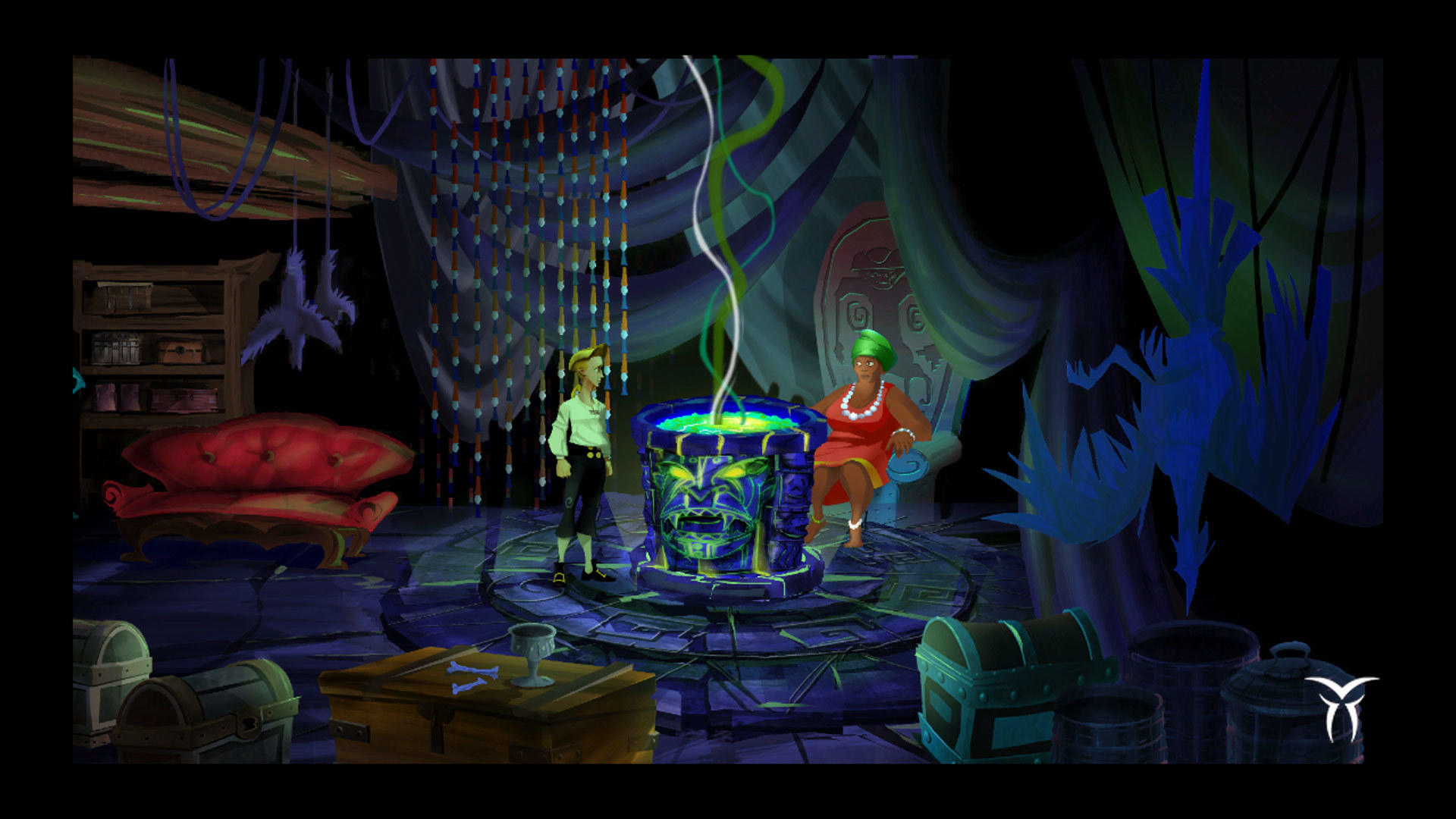