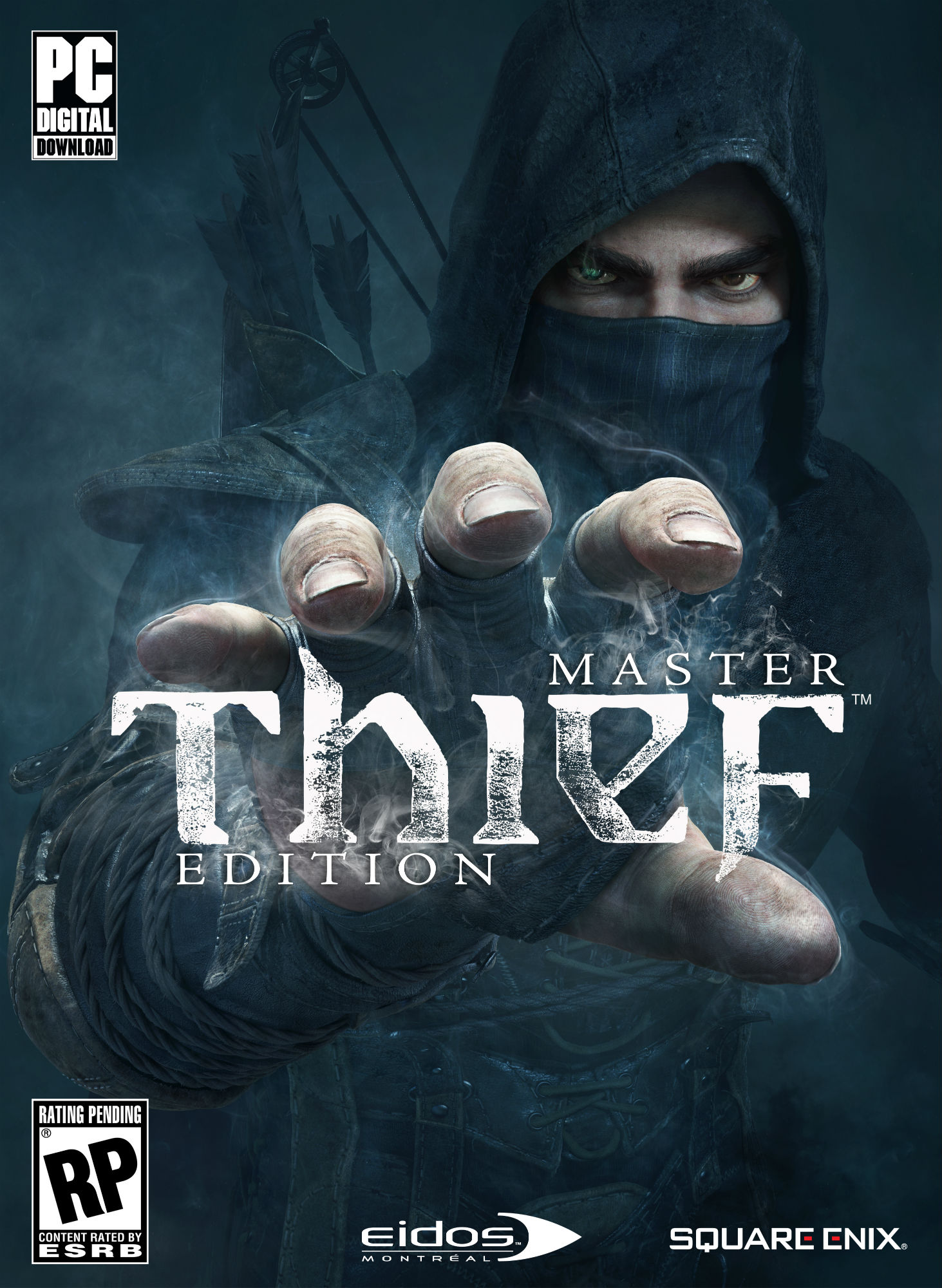 DESCRIPTION:
If you need to steal something, you've come to the right place. In a city full of dangers, there is only one person able to perform the most complex order. In comparison, the cruel baron Northcrest and his greedy guard, the mysterious queen of beggars, ardent revolutionaries and the inhabitants of the street "bottom" pale. His name is Garrett, and he perfectly knows the art of hacking and penetration. Plague, war, disassembly ... let the others tremble - and he will steal! The imperishable classic comes back. A completely new game from the studio Eidos-Montreal, which presented the fans with the magnificent Deus Ex: Human Revolution, revives the best traditions of the legendary Thief series. Can you become a real Thief Master and survive in the dark streets of the City, where the bloo
d on
the pavements is just as common as the gold coins in the chests of the all-powerful Baron?
Download
Features of the game:
Features repack: 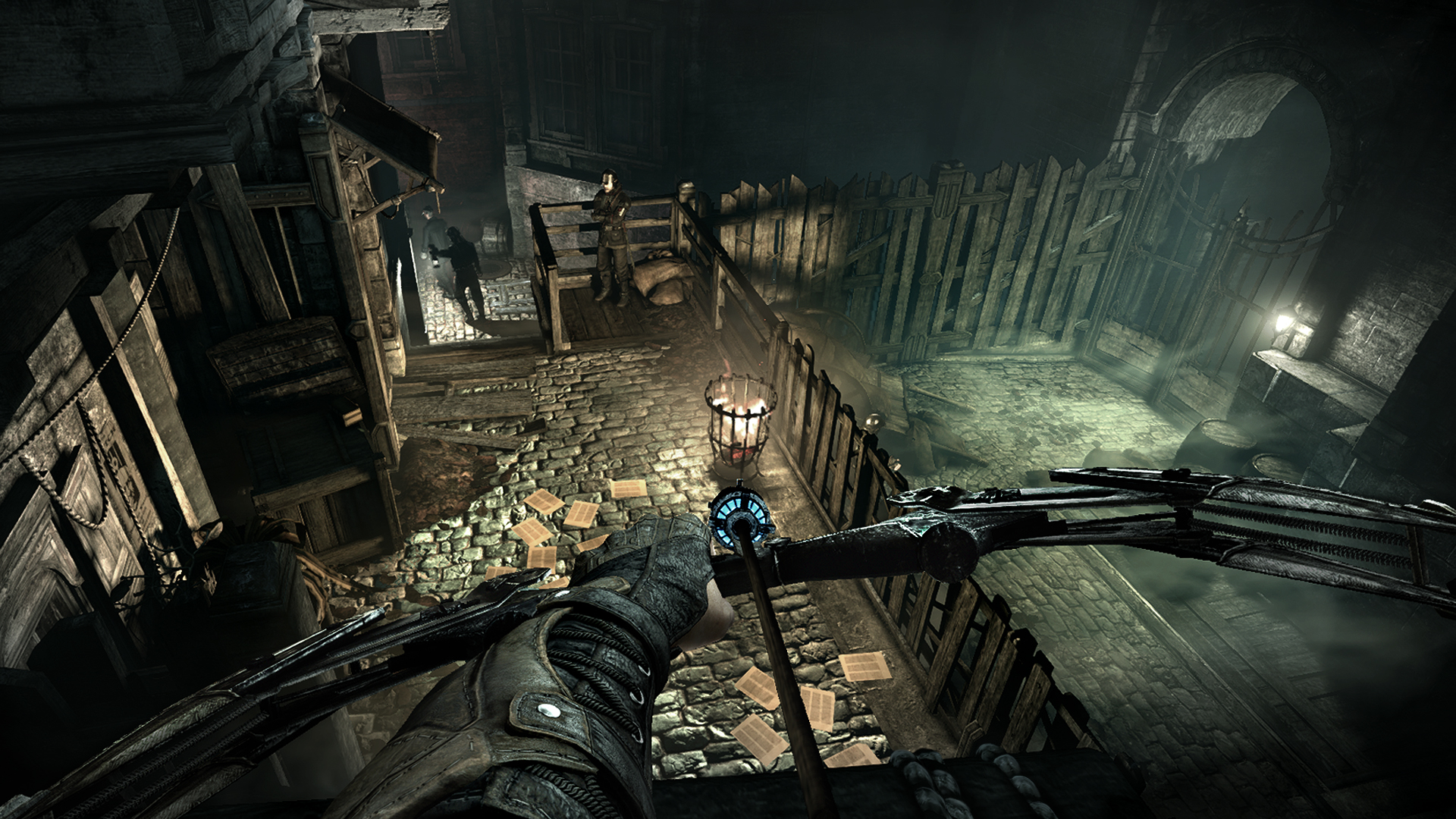 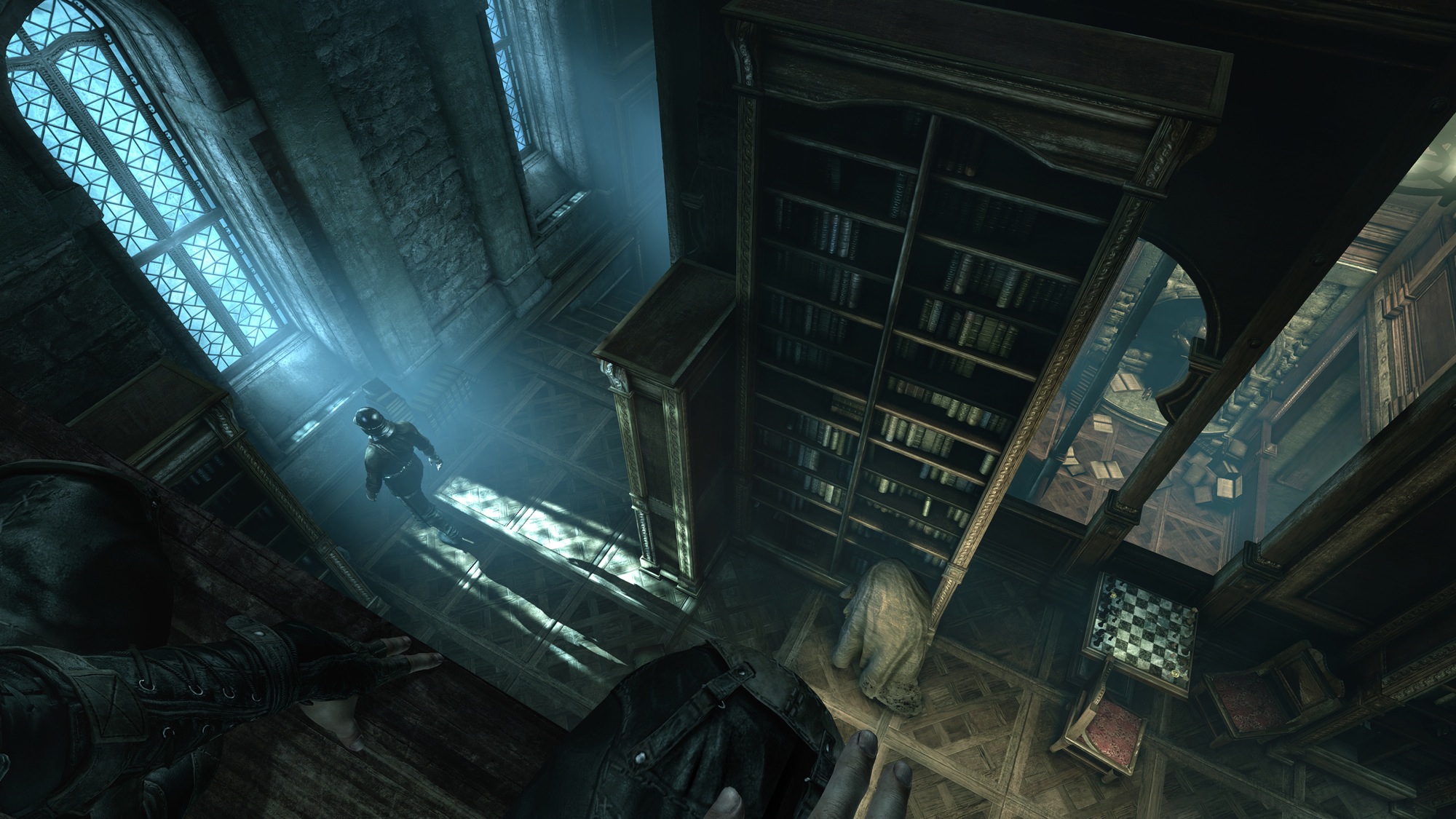