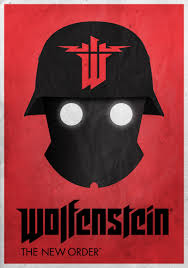 DESCRIPTION:
1943 year. The Second World War is in full swing. On all fronts there are bloody battles. But although the Nazi army is still strong, its advance has slowed. The German command is looking for ways to improve the situation and finds them ... in a different dimension. Fascist occultists managed to open the way to a parallel world where they discovered a source of dark energy, called the "Black Sun". If the Nazis manage to use the forces of another's world as a weapon, no one can stop Hitler on his way to world domination. But where whole armies are powerless, one person can succeed: agent BJ Blazhkovich.
Download
Features of the game:
Features repack: 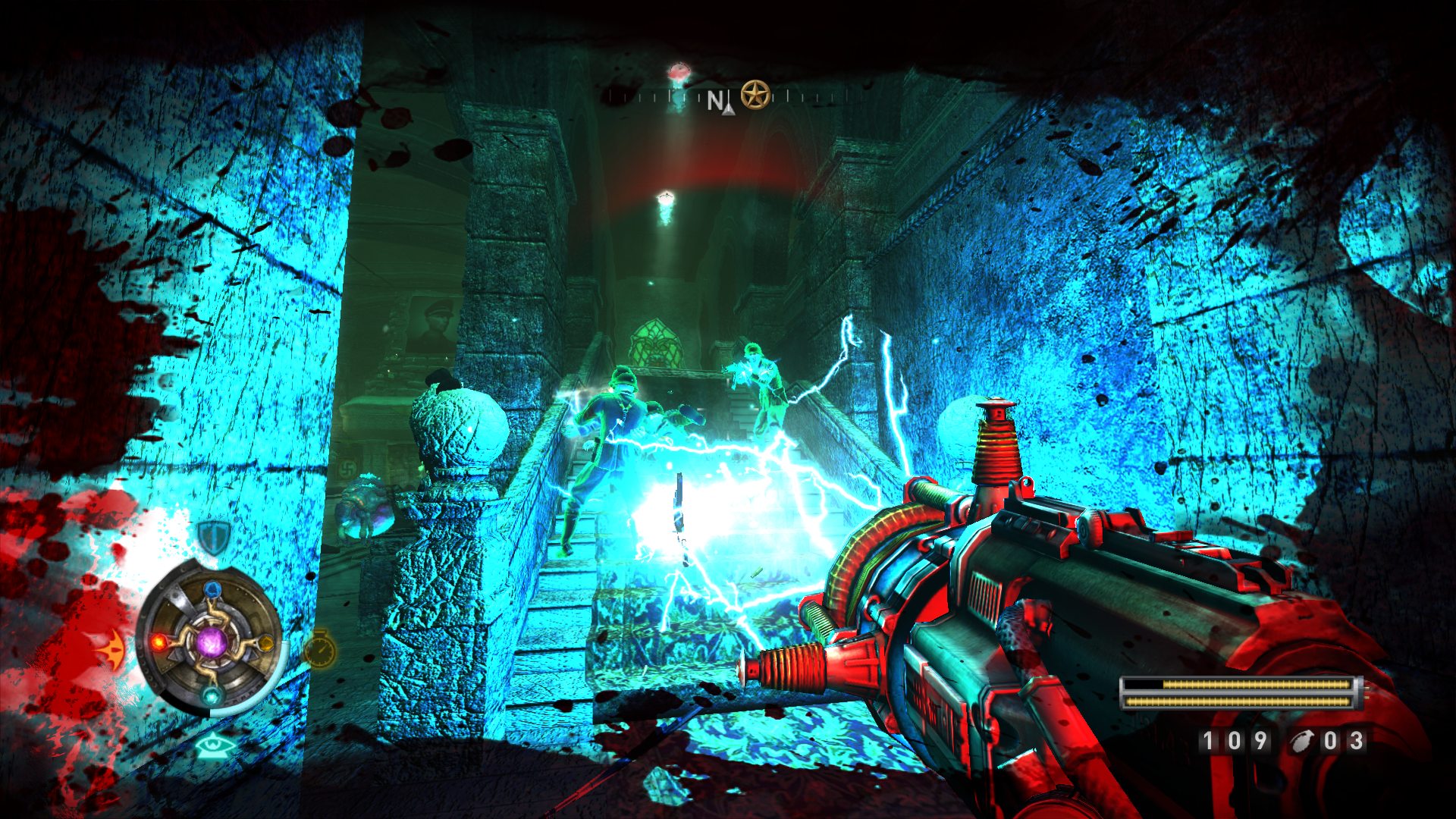 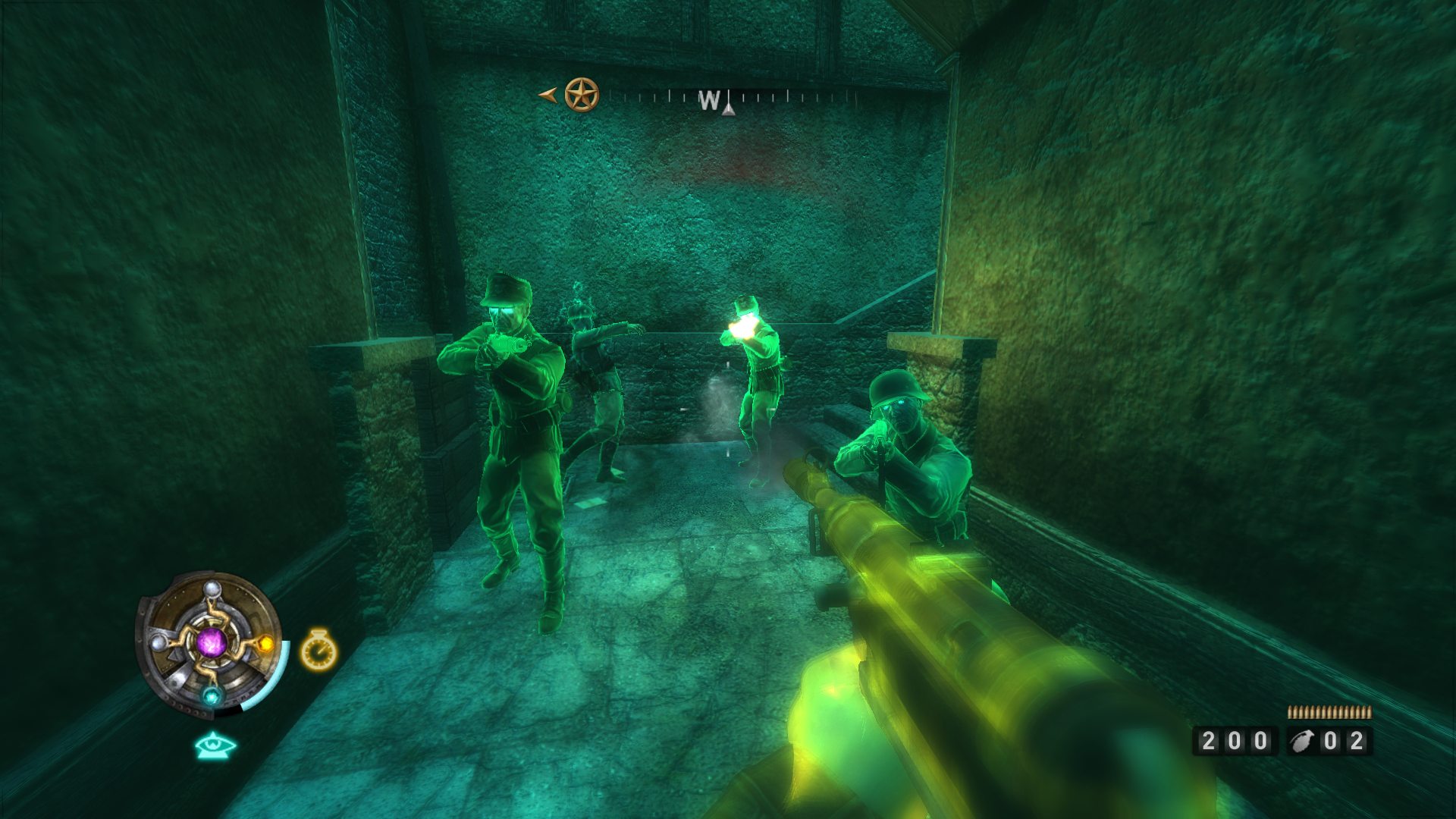 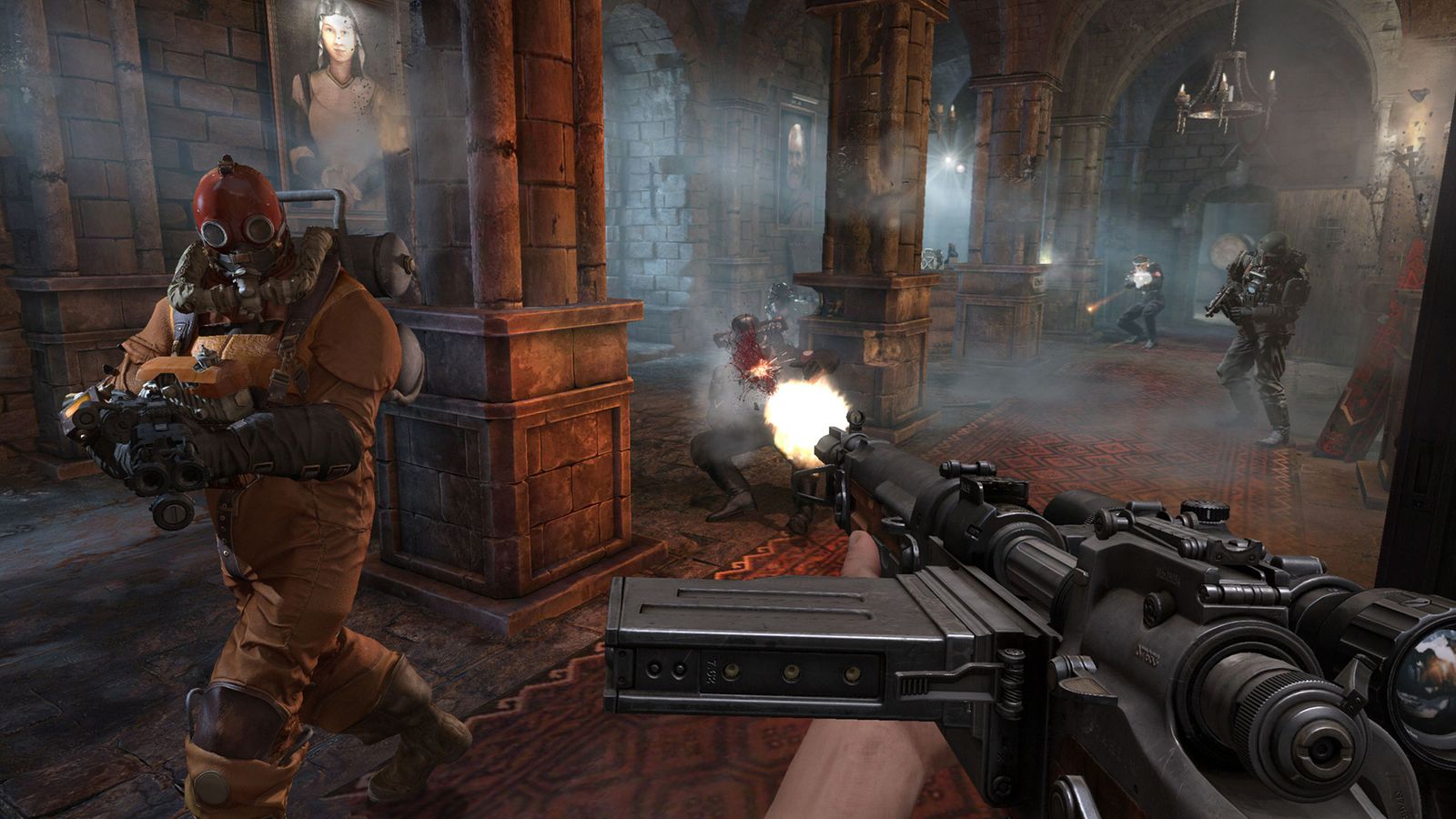 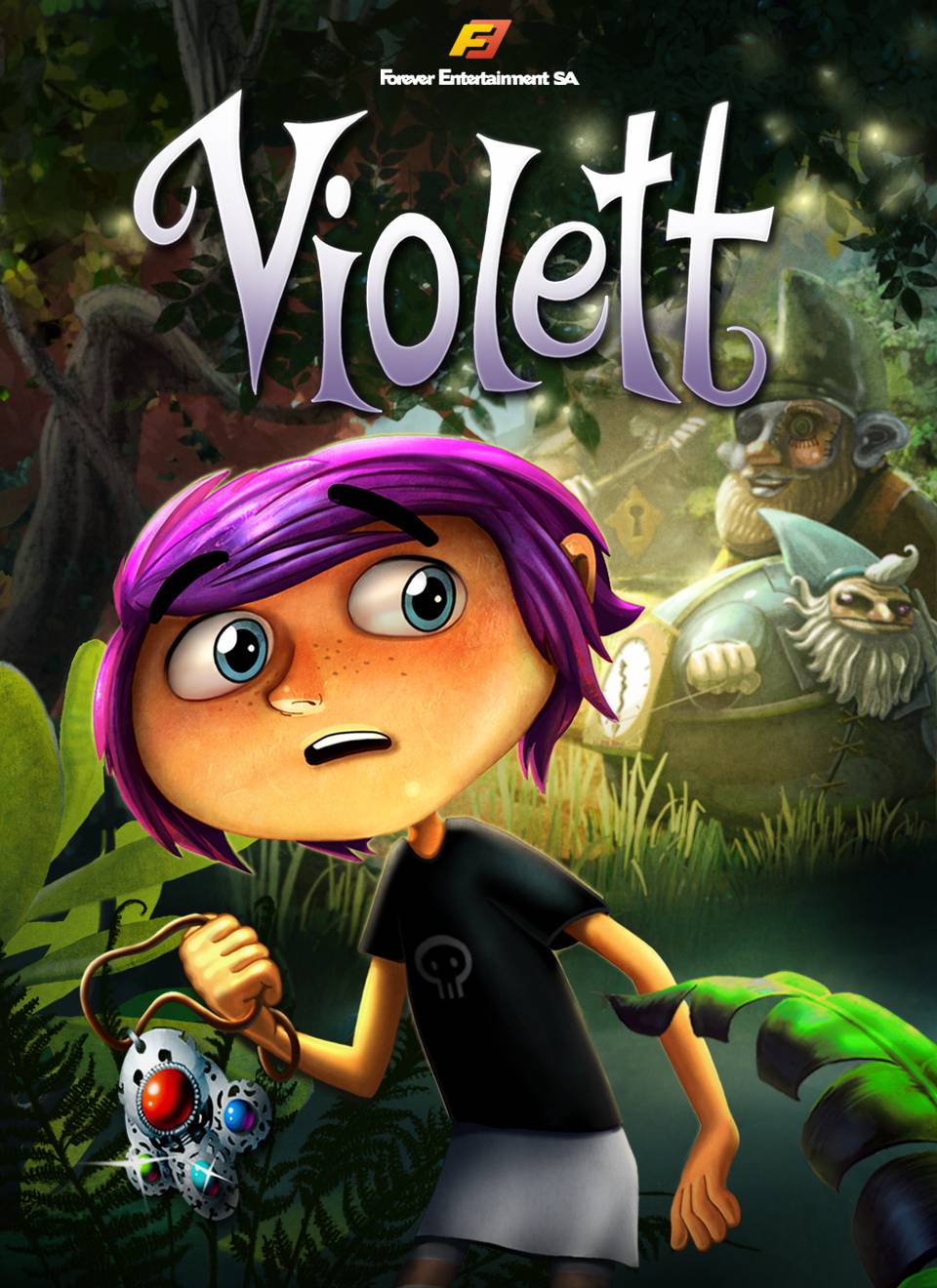