DESCRIPTION:
In 2062, humanity was on the brink of extinction. Because of Tiberium, a mysterious alien mineral that infected the Earth and caused a bloody war between the Global Security Council (GSS) and the Brotherhood of the NCD, the planet was almost emptied. In the midst of the crisis, Kane, the leader of the Brotherhood of the GCD, told the GSS that he had developed a system that would control the Tiberium and use its power. However, in order to create a management network for Tiberium, Kane needed help from the GSS. Thus, the two opposing factions joined forces in order to prevent the disappearance of mankind from the face of the Earth. Fifteen years after these events, the network was almost created. Tiberius is under strict control, and the Earth has entered a new era of prosperity and prosperity. And only now the population of the Earth began to wonder: why did Kane decide to help everyone and what would he require for this help? The answers to all questions will be received in the game Command & Conquer 4 Tiberian Twilight. Kane. GDS. NOD. Tiberius. What is the final? Learn about all the events of this story in the game Command & Conquer 4 Tiberian Twilight. You are waiting for exciting battles, interesting adventures and all the best from the classic series of games Command & Conquer.
Features of the game:
Features repack: 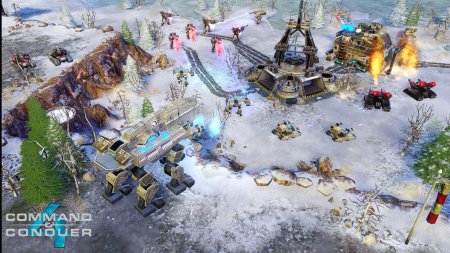 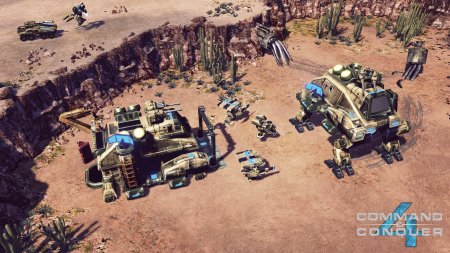 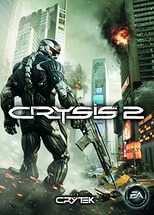