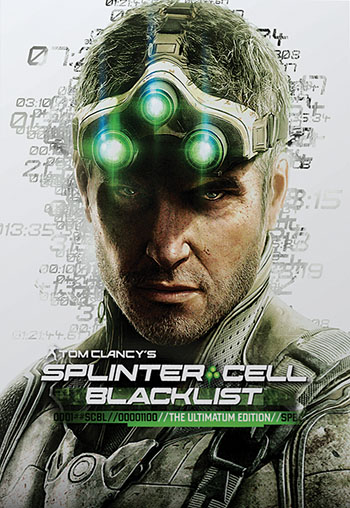 DESCRIPTION:
Splinter Cell: Blacklist events start six months after the end of Splinter Cell: Conviction. One fine day, several militant nations make an ultimatum to the United States of America - either the homeland of democracy withdraws its military forces from their territory, or reaps the terrible consequences that follow disobedience. These very consequences are directly related to the title "Blacklist" (Blacklist) - a succession of consecutive terrorist attacks on high-priority US facilities. Who will help the country get out of this situation? The name of the savior is known to everyone - Sam Fisher. At the beginning of the game, Sam becomes part of the "Fourth Echelon", whose mobile headquarters is a strategic reconnaissance aircraft, gets access to the so-called "Strategic Mission Interface" - an operating system that allows the raid to analyze all available information and choose the best of all possible options for action - and sent to punish the enemies of the United States.
Download
Features of the game:
Features repack: 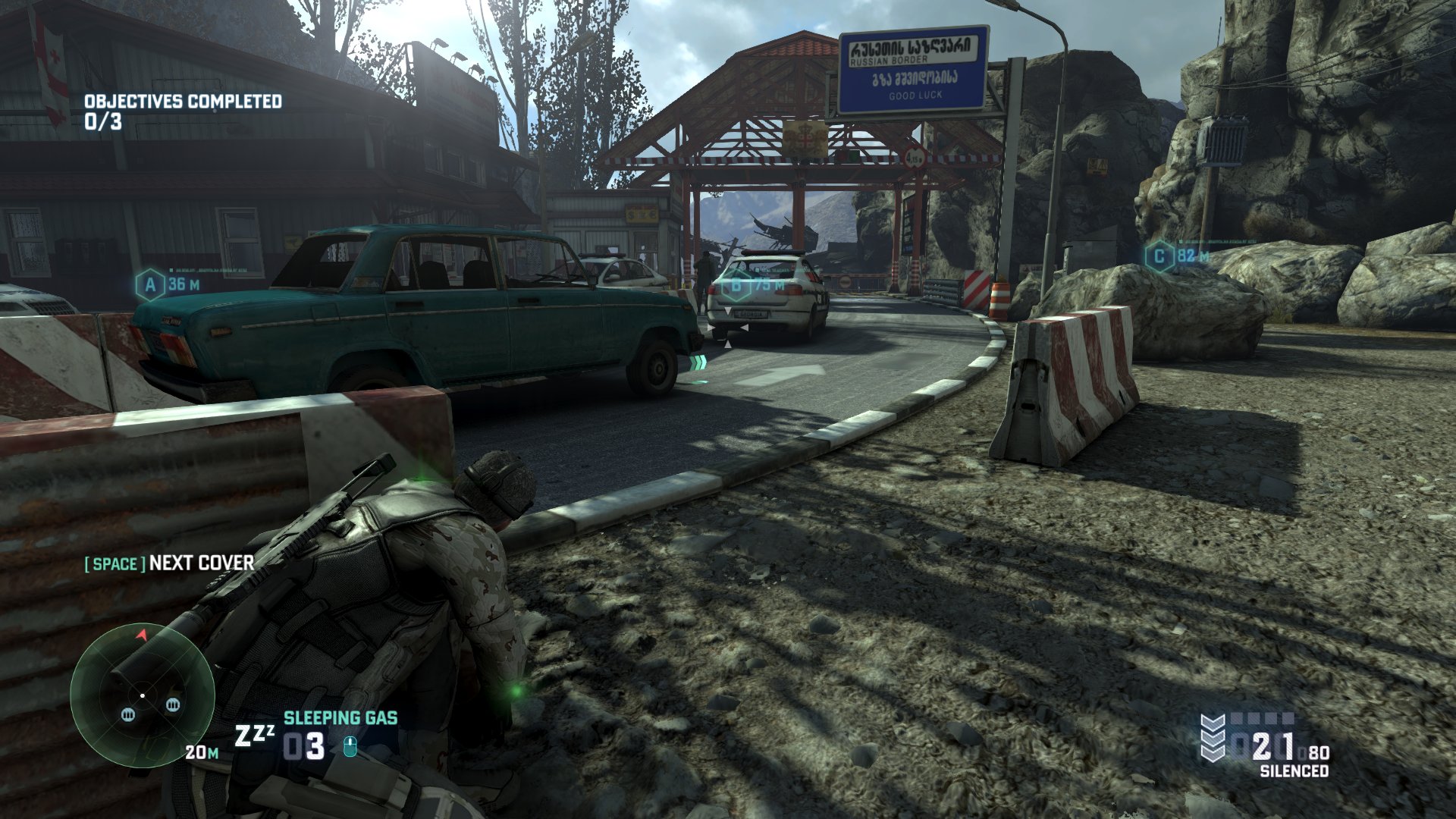 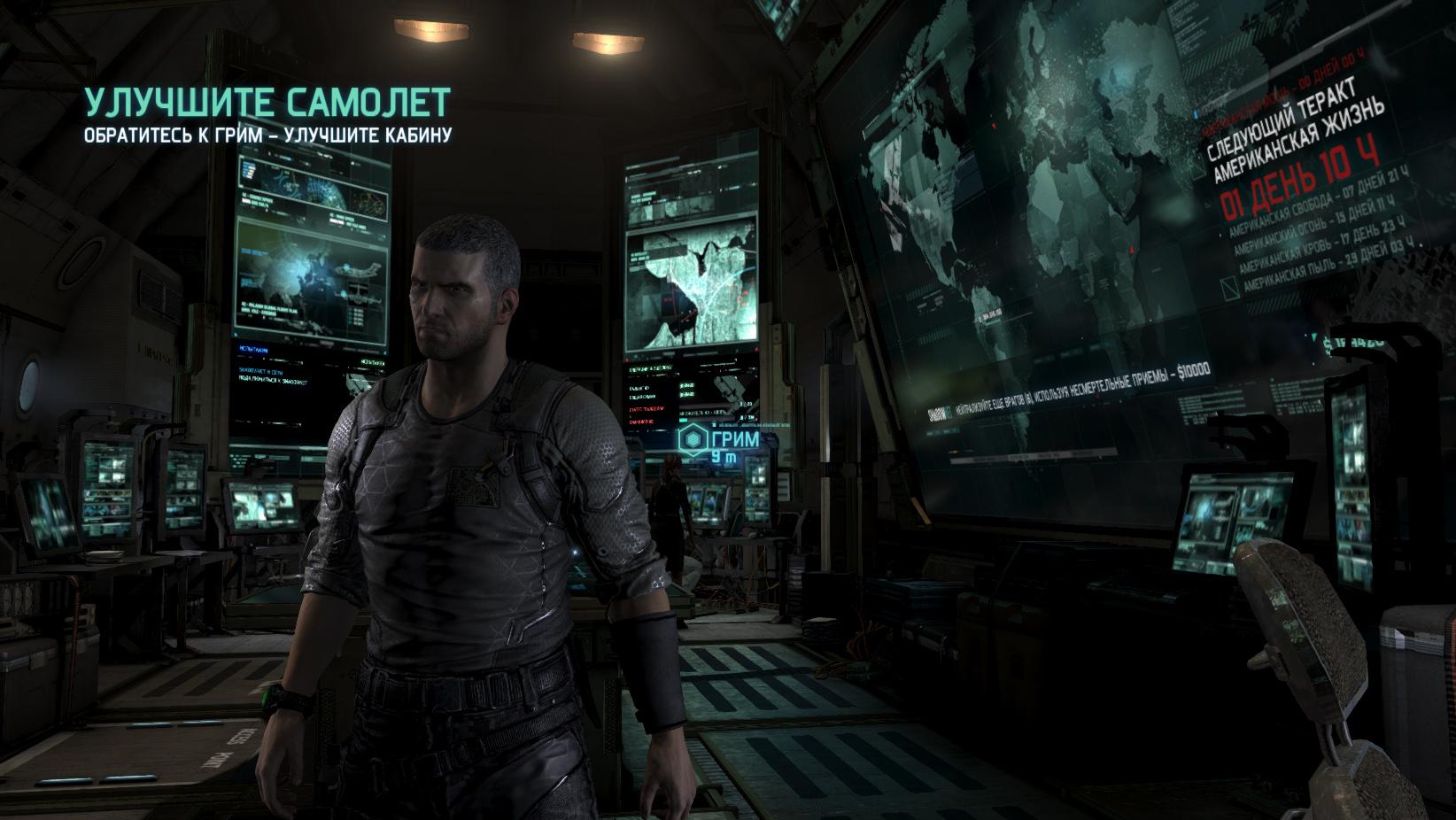 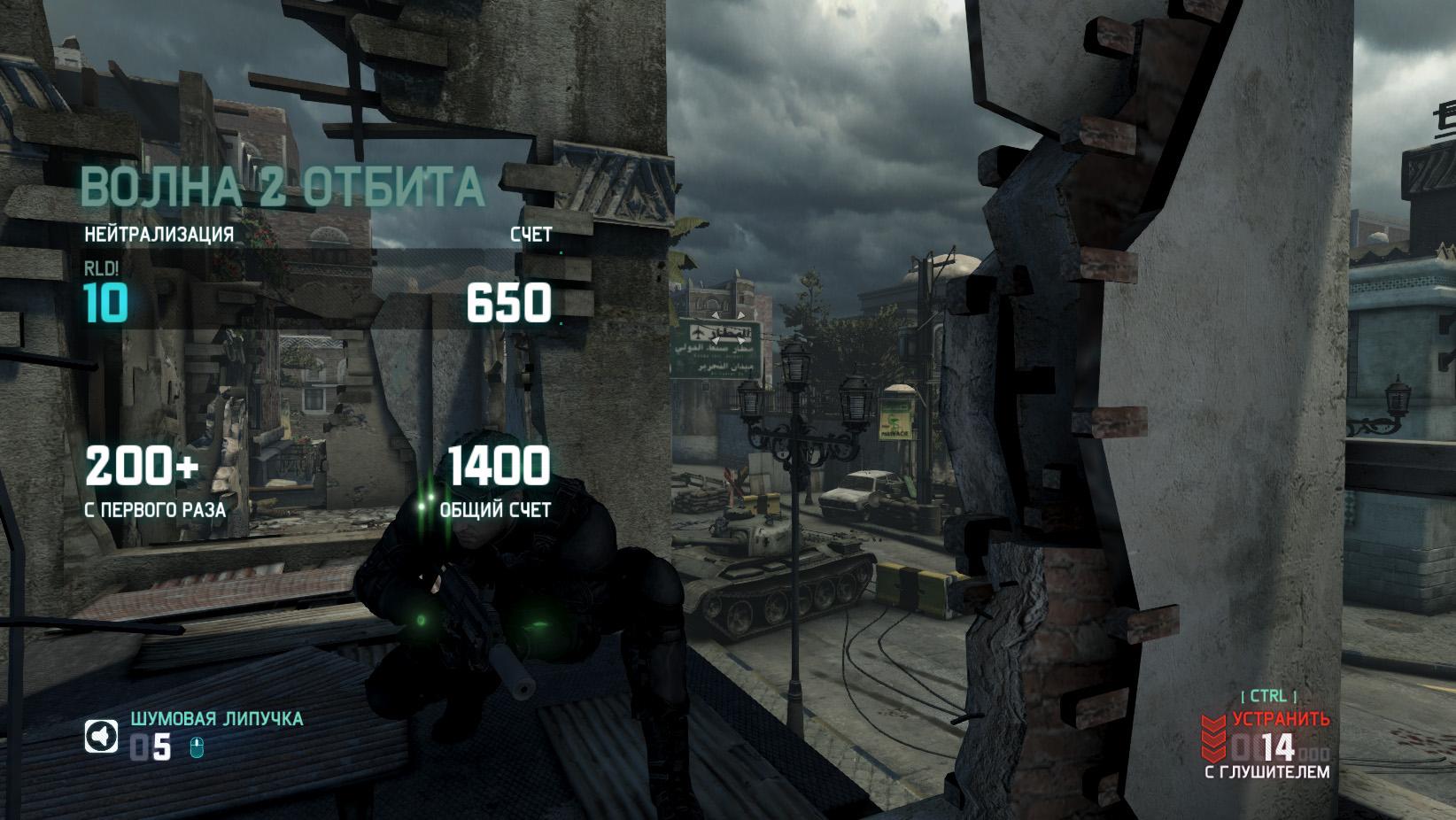