DESCRIPTION:
After a decade, the series of role-playing games Might & Magic® returns, having undergone radical changes in the game process and gaining new opportunities. Of course, this is the best role-playing game in its genre! After the amazing events of Might & Magic® Heroes® VI, you will have many adventures in the company of four heroes. You are waited by a vortex of political intrigues, played out in Kartaly and its vicinities. For power in a city ready to declare its independence, several factions are fighting at once. The fate of the city depends on you! Might & Magic® X Legacy is an adventure for one player in the best traditions of classic role-playing games in the first person. Create a detachment from a clean slate, navigate it through a vast open world, fight with mighty fairy-tale creatures for ancient magical treasures.
Download
Features of the game:
Features repack: 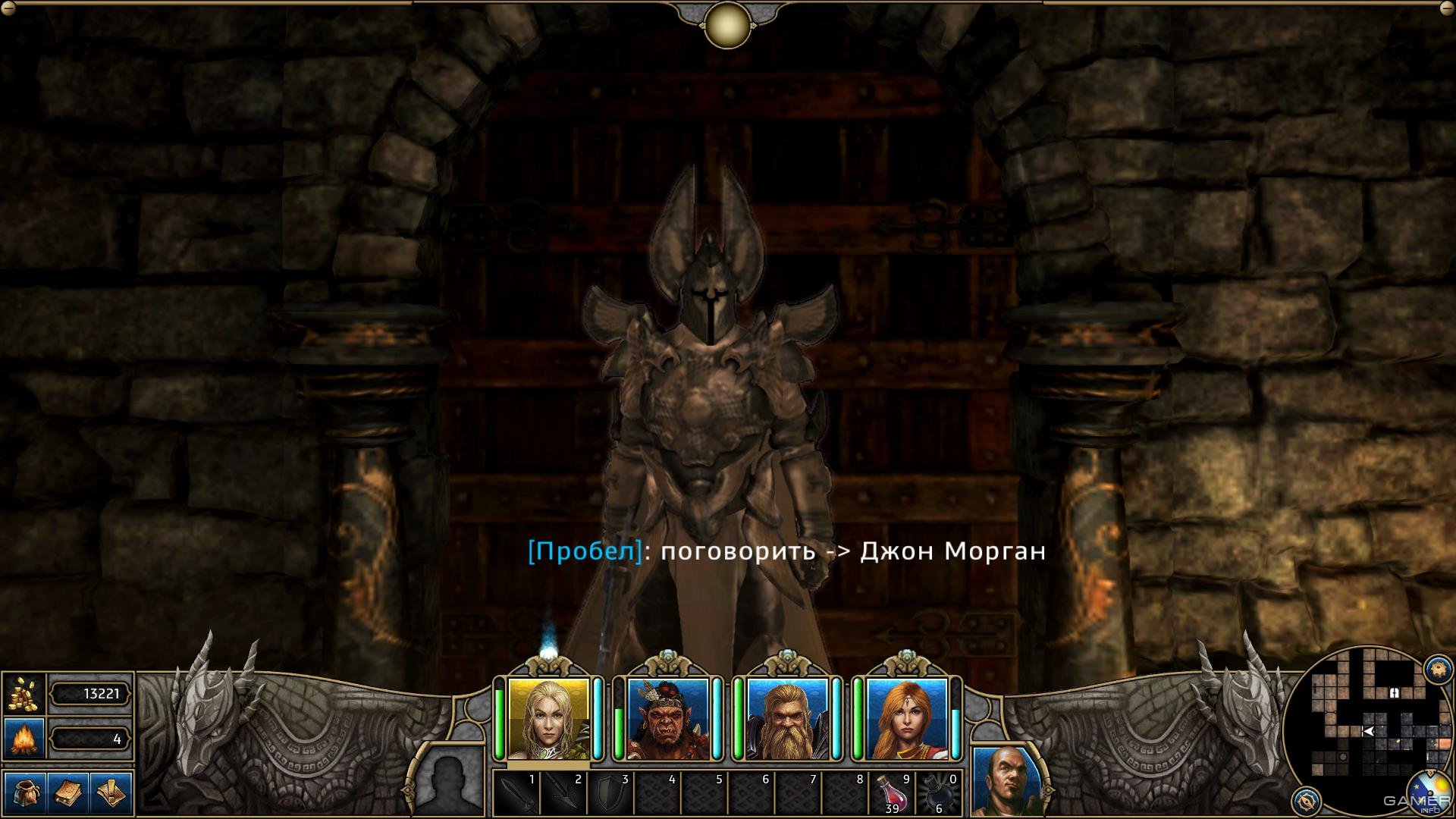 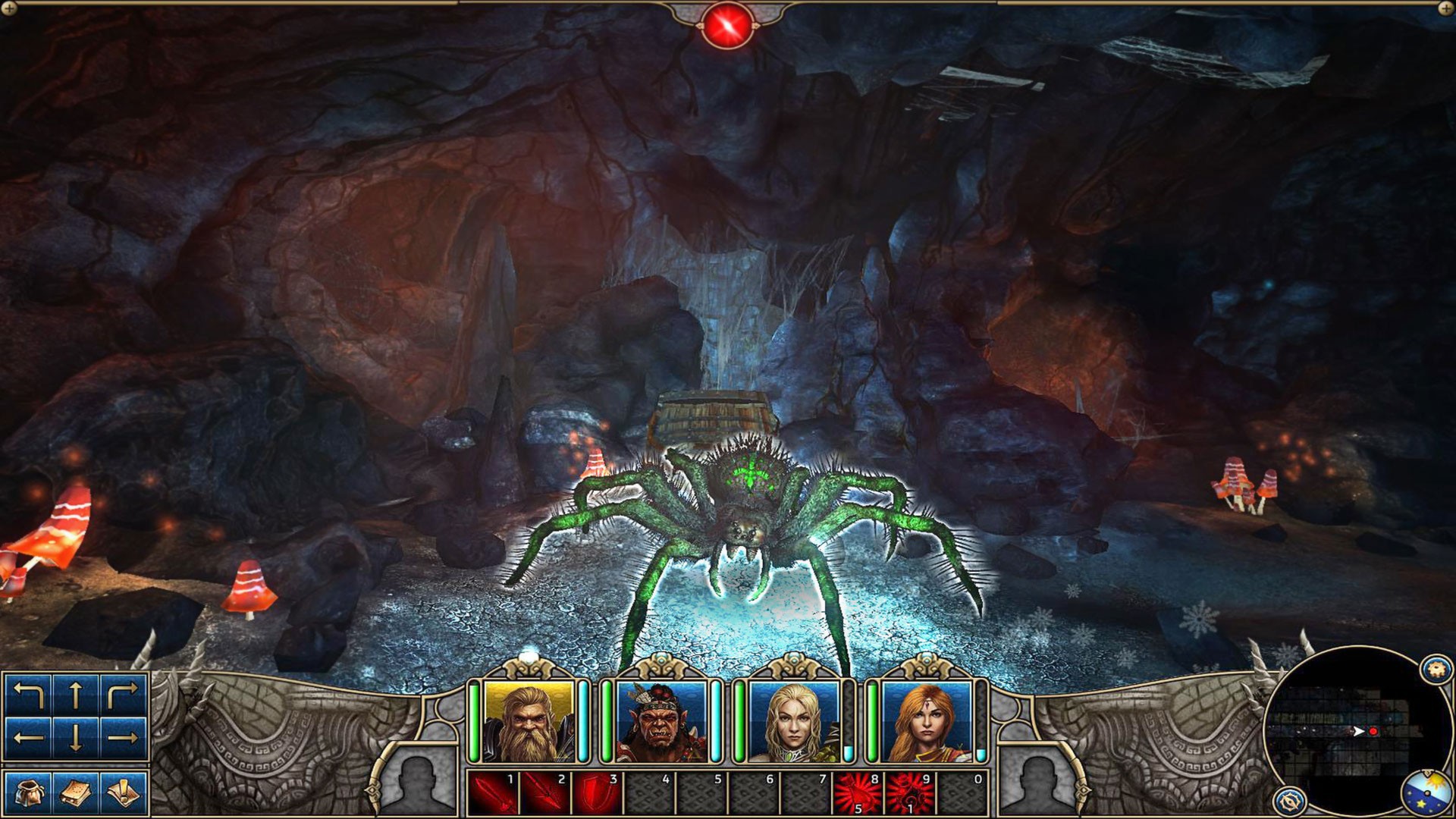 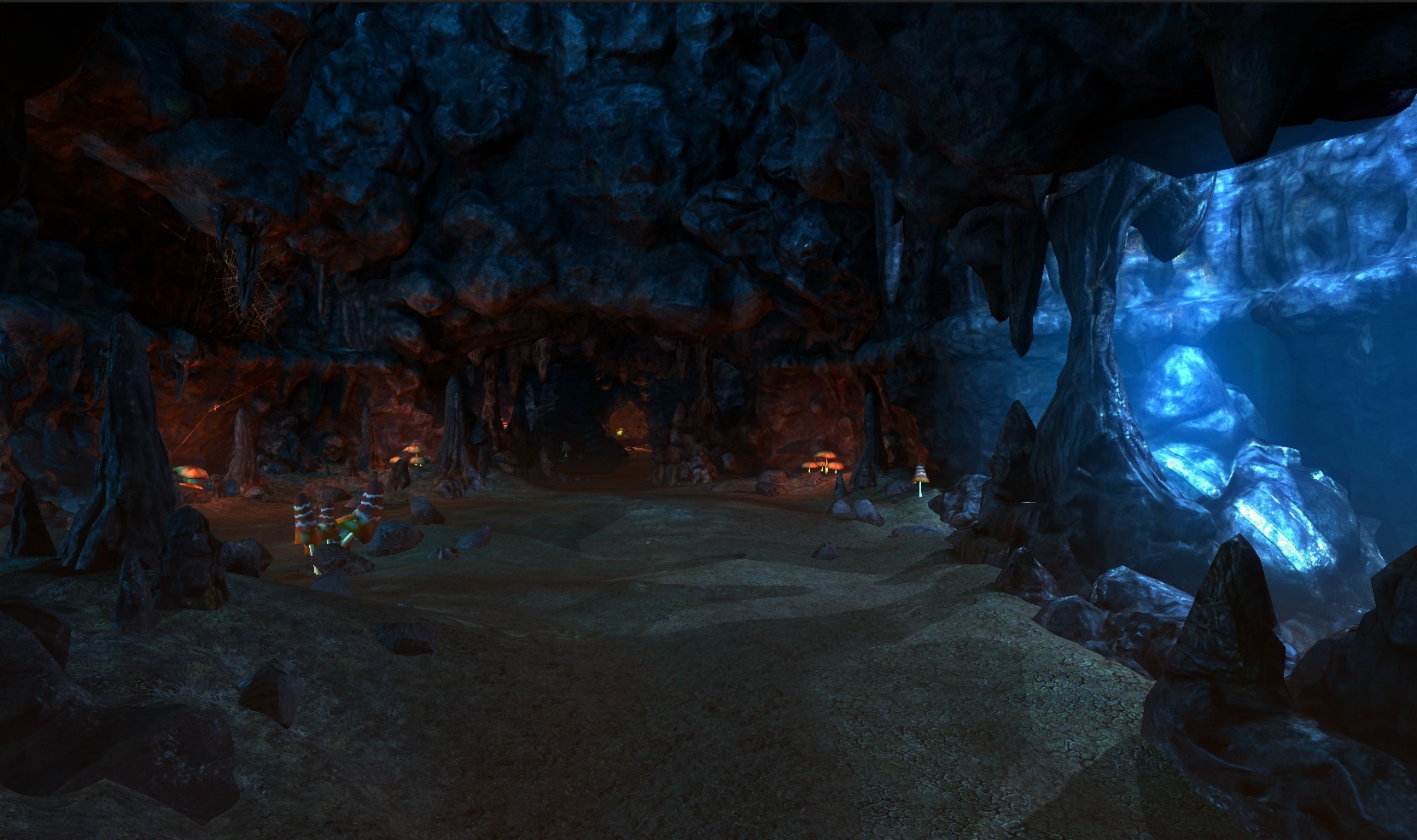