The Raven - Legacy of a Master Thief (2013) download torrent RePack by R.G. Mechanics

DESCRIPTION:
Paris, 1960 year. The mysterious thief, nicknamed the Crow, keeps all Europe in suspense. He manages to carry out the most unthinkable crimes, remaining unpunished. But such a skillful and resourceful villain has his own hunter. The young detective Nicolas Legrand managed to catch the Crow and put him behind bars. Four years after these events, the life of London is staggering grandiose theft. The ruby ​​"Eye of the Sphinx" disappears from the museum. At the crime scene, detectives find a pen (such a symbol was left by the Crow). Did the legendary thief have a follower? Now the investigation has to answer this question.
Download
Features of the game:
Features repack: 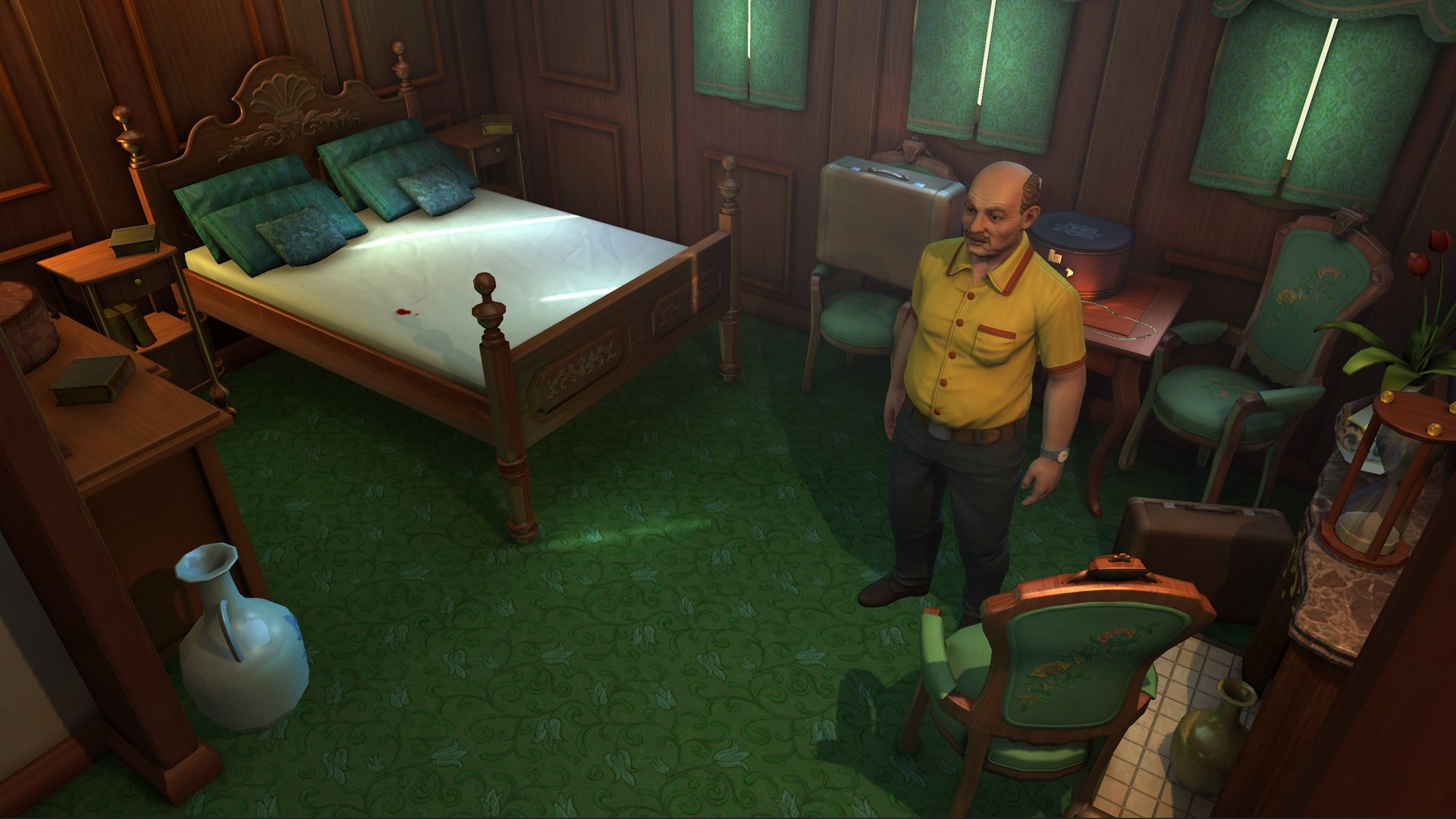 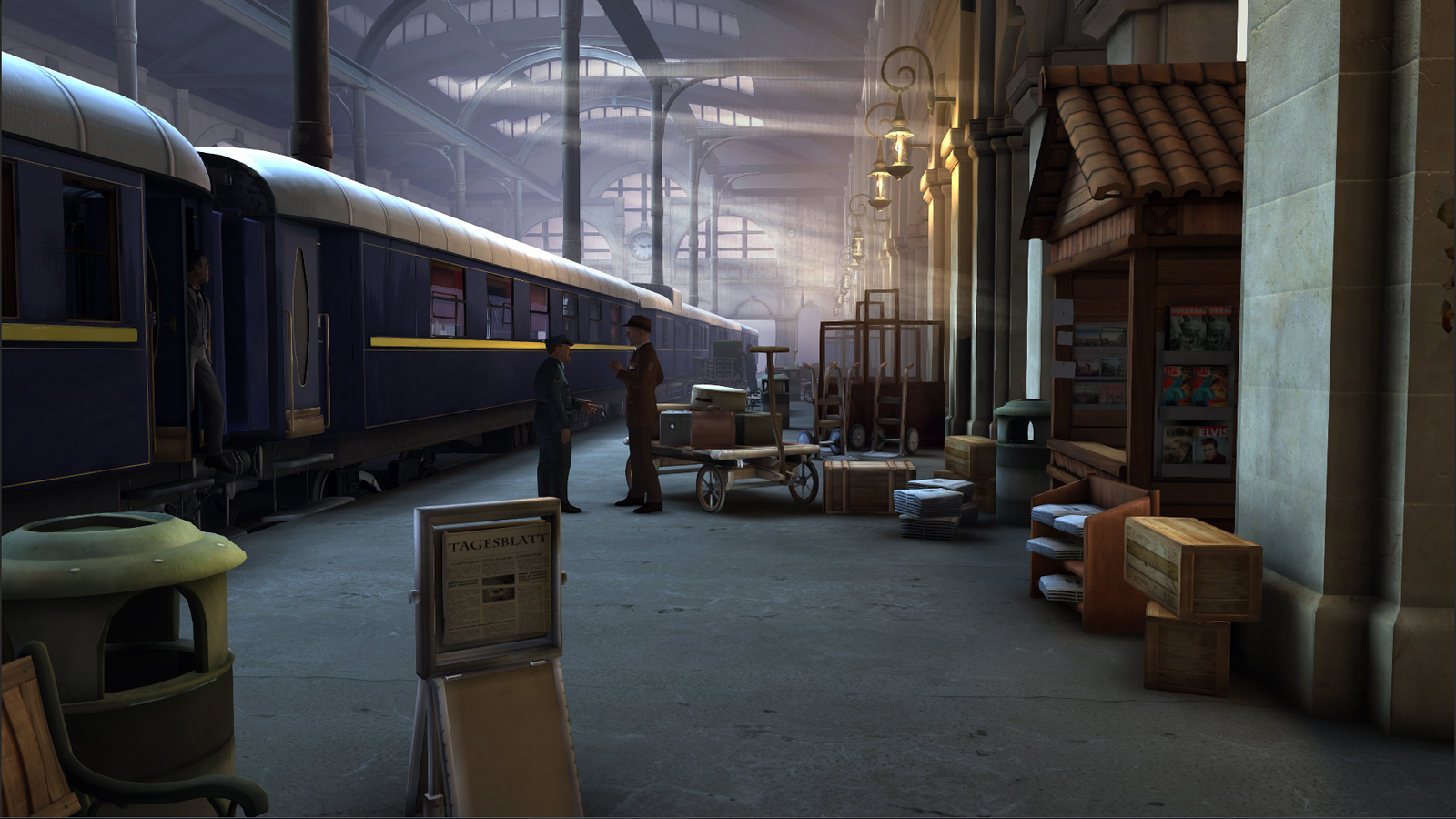 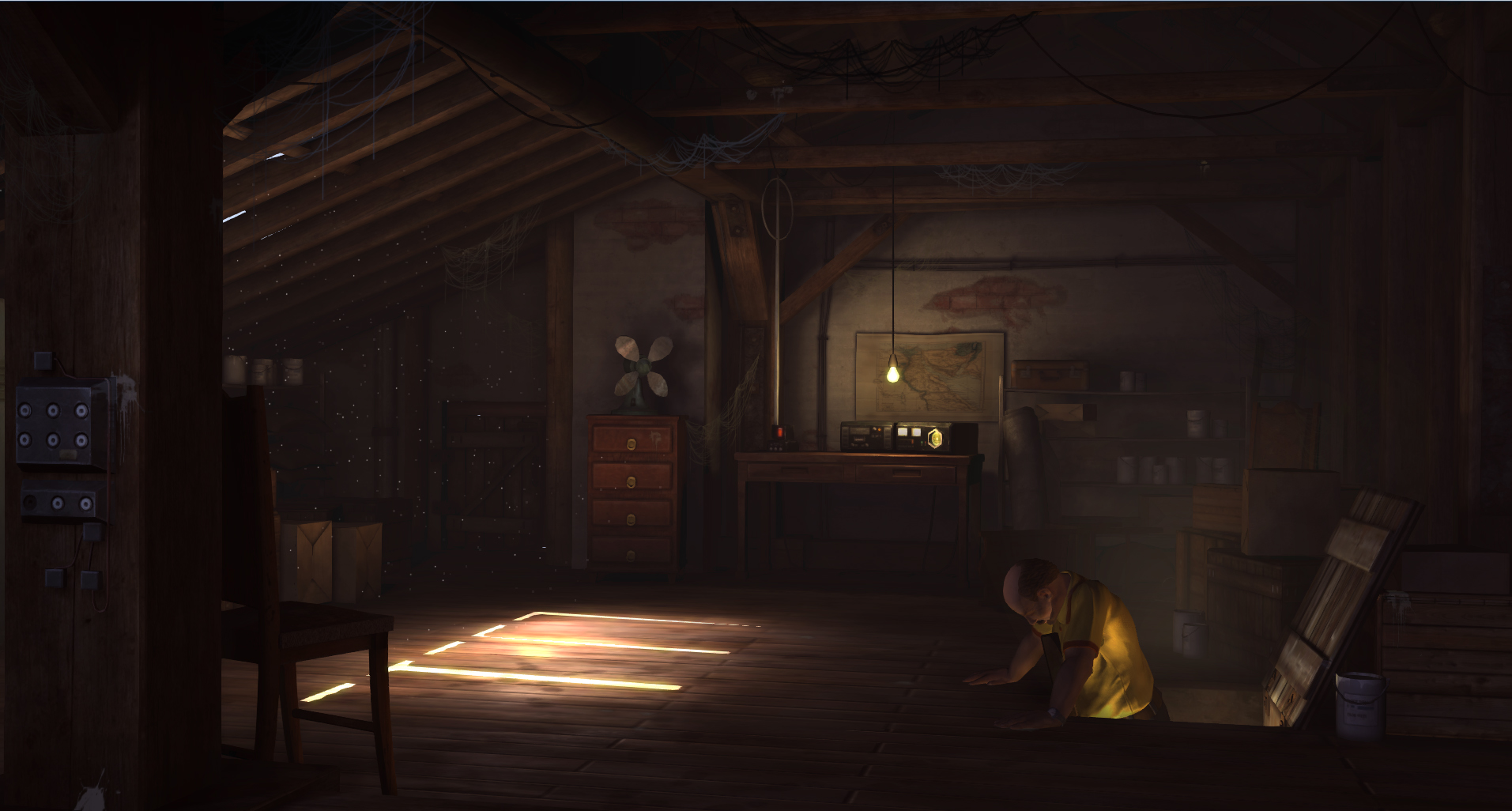 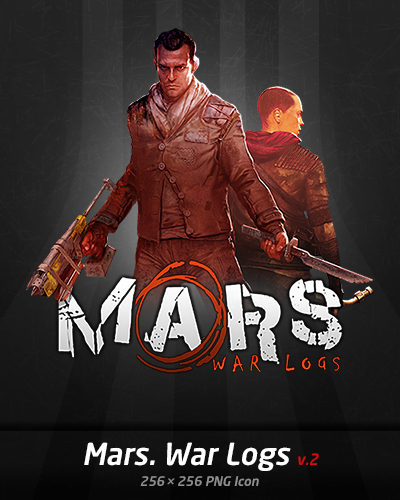