DESCRIPTION:
A world where the war does not cease for a second for many thousands of years, giant combat robots fry from flame throwers of dark sorcerers, and the local space mariner prefer cold chain weapons - the Warhammer universe in all its splendor, in the new strategic hit of the studio Relic. Welcome to the 41st millennium, in which there is only war. But most importantly, welcome to the future of real-time strategy. Warhammer® 40 000 ™: Dawn of War® II, developed by award-winning renowned studio Relic Entertainment, opens a new chapter in the well-known series of real-time strategies. The player is to be transferred to the battlefield and lead an elite squad, the task of which, no less than many, is to save the entire galaxy. In the Subsector Aurelius, a group of worlds on the edge of the galaxy, a grand battle is about to break out. The ancient races will collide on the planets located in this part of the cosmos. The stakes in these battles are prohibitive, because not only the rights to the territory are at stake, but the very fate of every race. Dawn of War II in a completely new way embodies the fantastic universe of Warhammer 40 000, focusing on the fast real-time strategy gameplay. Feel the taste of cruel battles during the grandiose campaign. Lead forward and develop your troops so that they deserve the glory of the best warriors in the universe.
Download 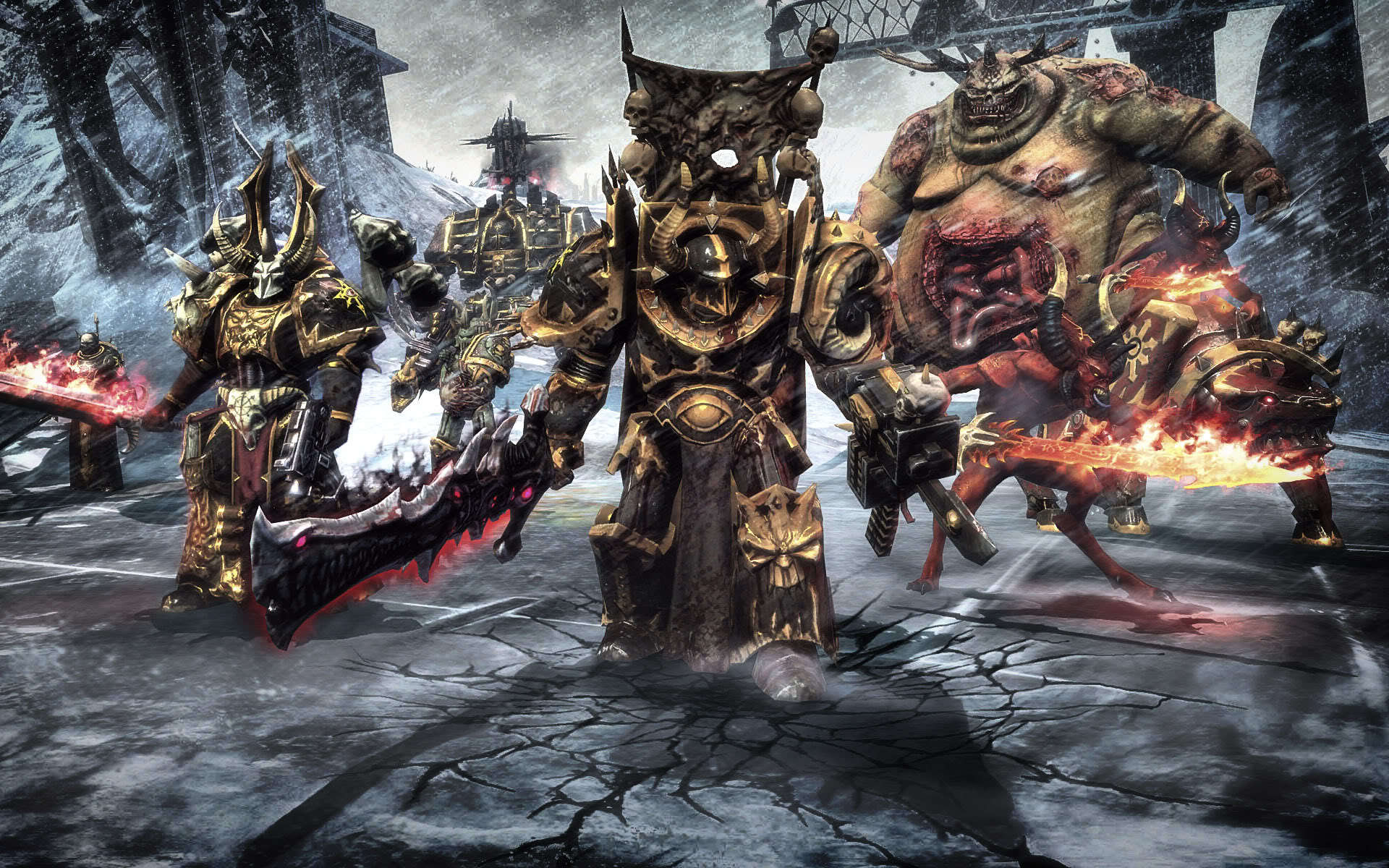 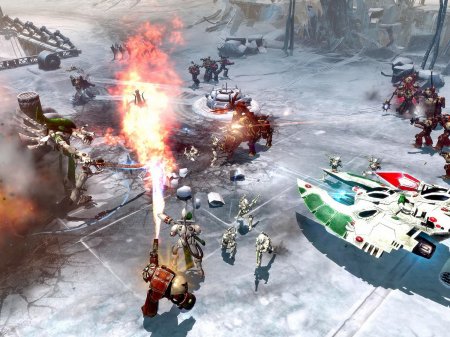 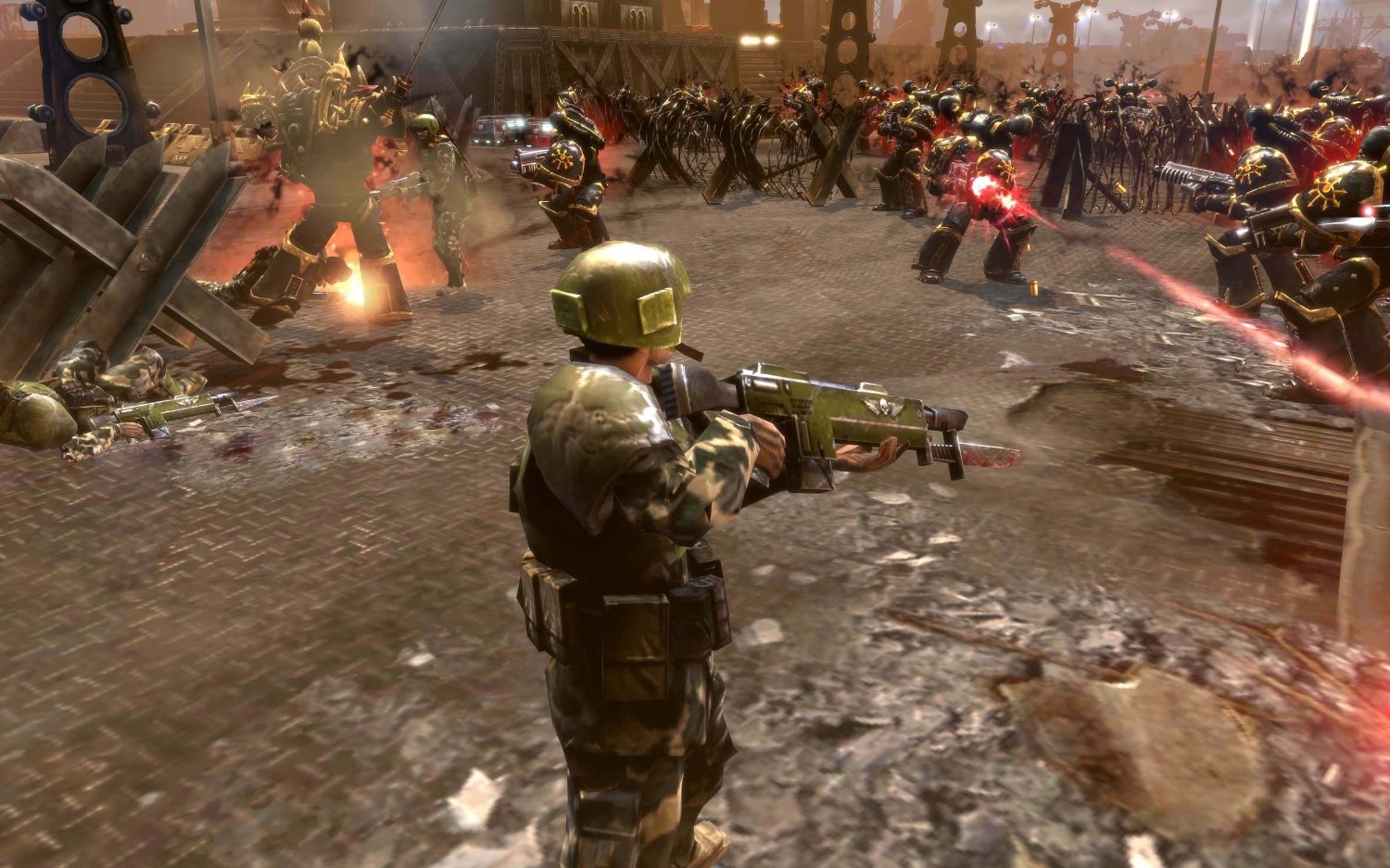