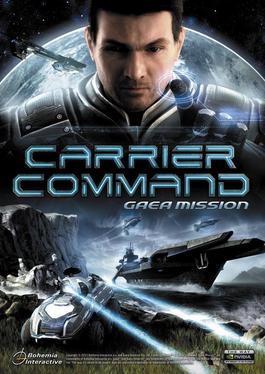 DESCRIPTION:
From the creators of the series of tactical military shooters Arma in the light came a new generation of the famous game of the 80's. Game Carrier Command: Gaea Mission is a breathtaking combination of action and strategy, the events of which unfold on the vast archipelago! As a result of the devastating war between the United Earth Coalition (OCM) and the Asia-Pacific Union, the planet Earth has become almost an uninhabited wasteland. The only hope is a remote planetary system, whose satellite Taurus holds the key to the restoration of the rapidly depleting water resources of the Earth. Experienced soldier Lieutenant Mirik becomes captain of the armed aircraft carrier of the army OZK. Floating the seas and creating a network of military bases on the islands, he must fight the enemy and capture the Dead Zone on Taurus.
Download
Features repack: 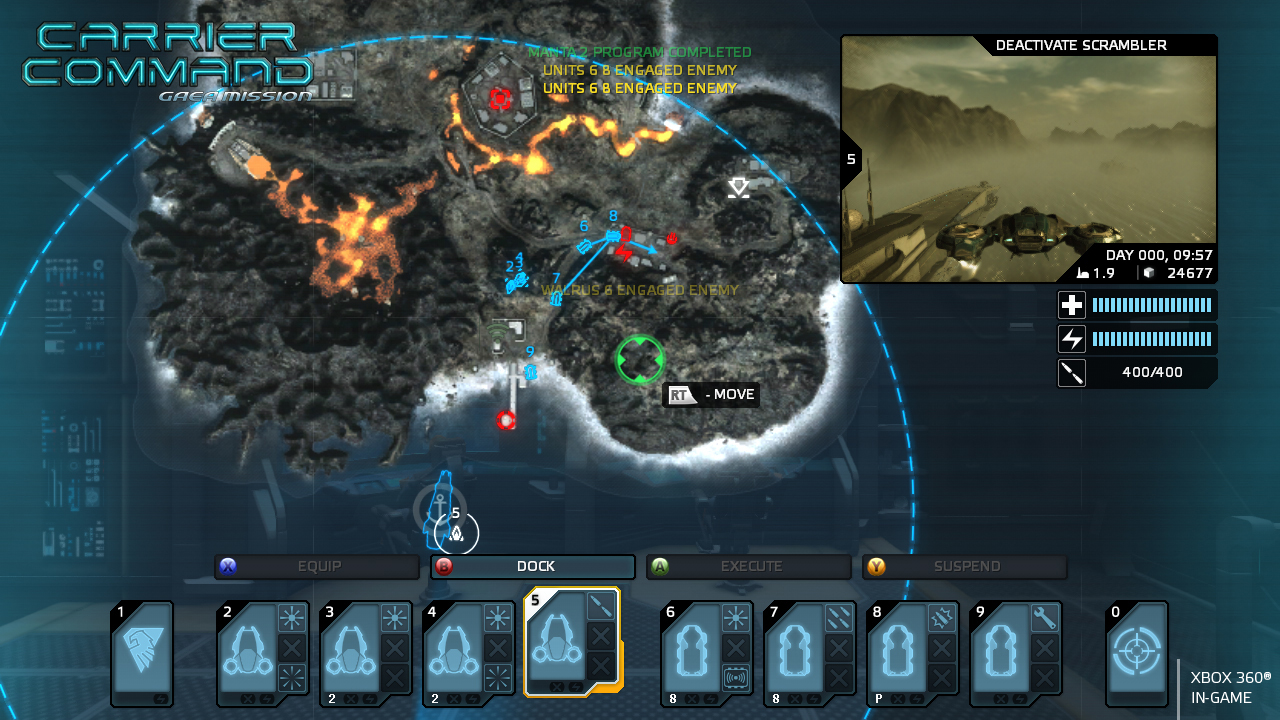 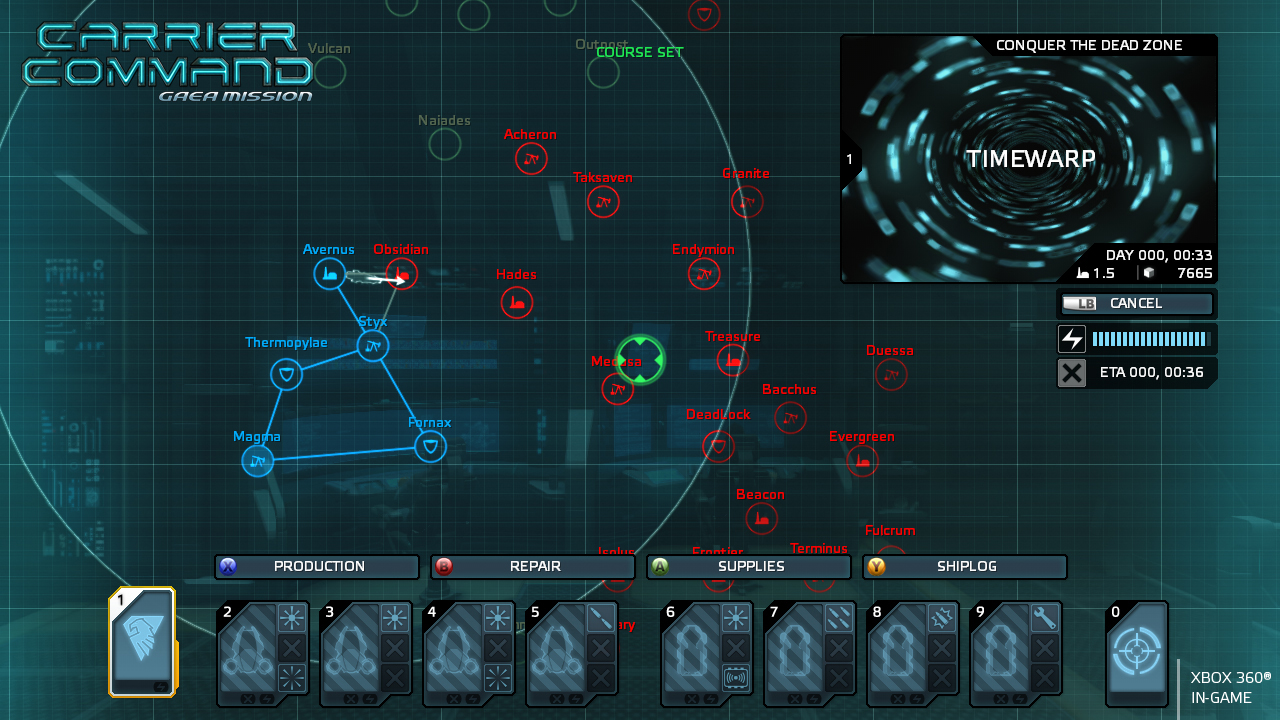 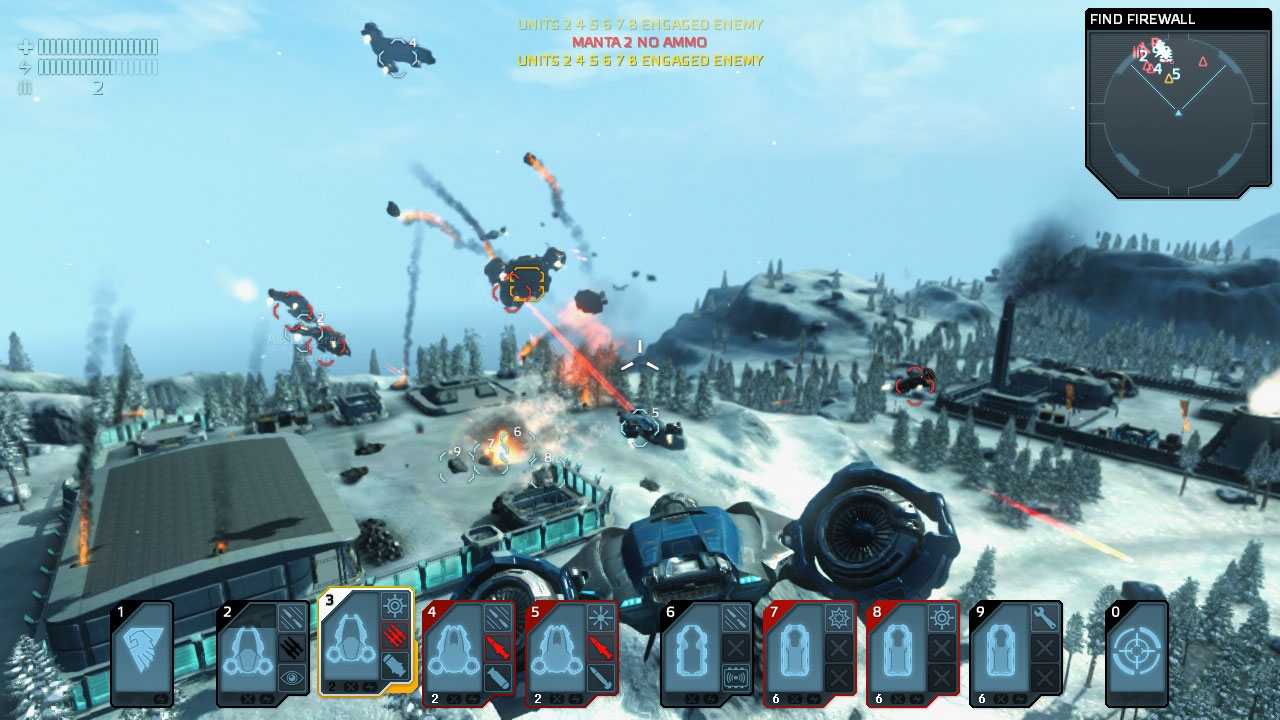