DESCRIPTION:
Bejeweled bears are parachuted, artillery fires enemy troops with live soldiers, and stylized shark dirigibles rise to the sky. This is not a delusional dream, it's Red Alert 3! A unique strategy comes back triumphantly! The USSR and the US once again agreed in an absurd war, where destructive battles are generously flavored with healthy humor.
In the struggle for world domination, not only the Union and the States, but also Japan, are now participating. The country of the rising sun has moved far ahead in the study of new technologies and now claims absolute power. Strongest powers reinforce their ambitions with impressive forces, nothing can prevent another world war. Buried into the ground soldiers, transforming tanks, cyborgs-samurai and flying islands-fortresses - all this and much more turns the Red Alert 3 into an unprecedented hit!
Download
Features of the game:
Features repack: 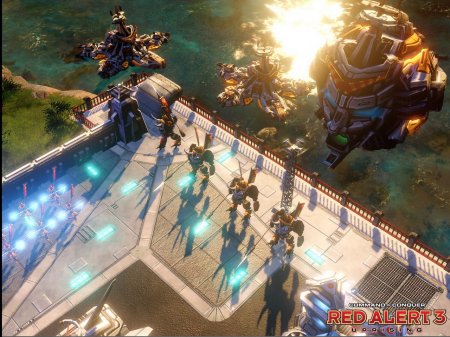 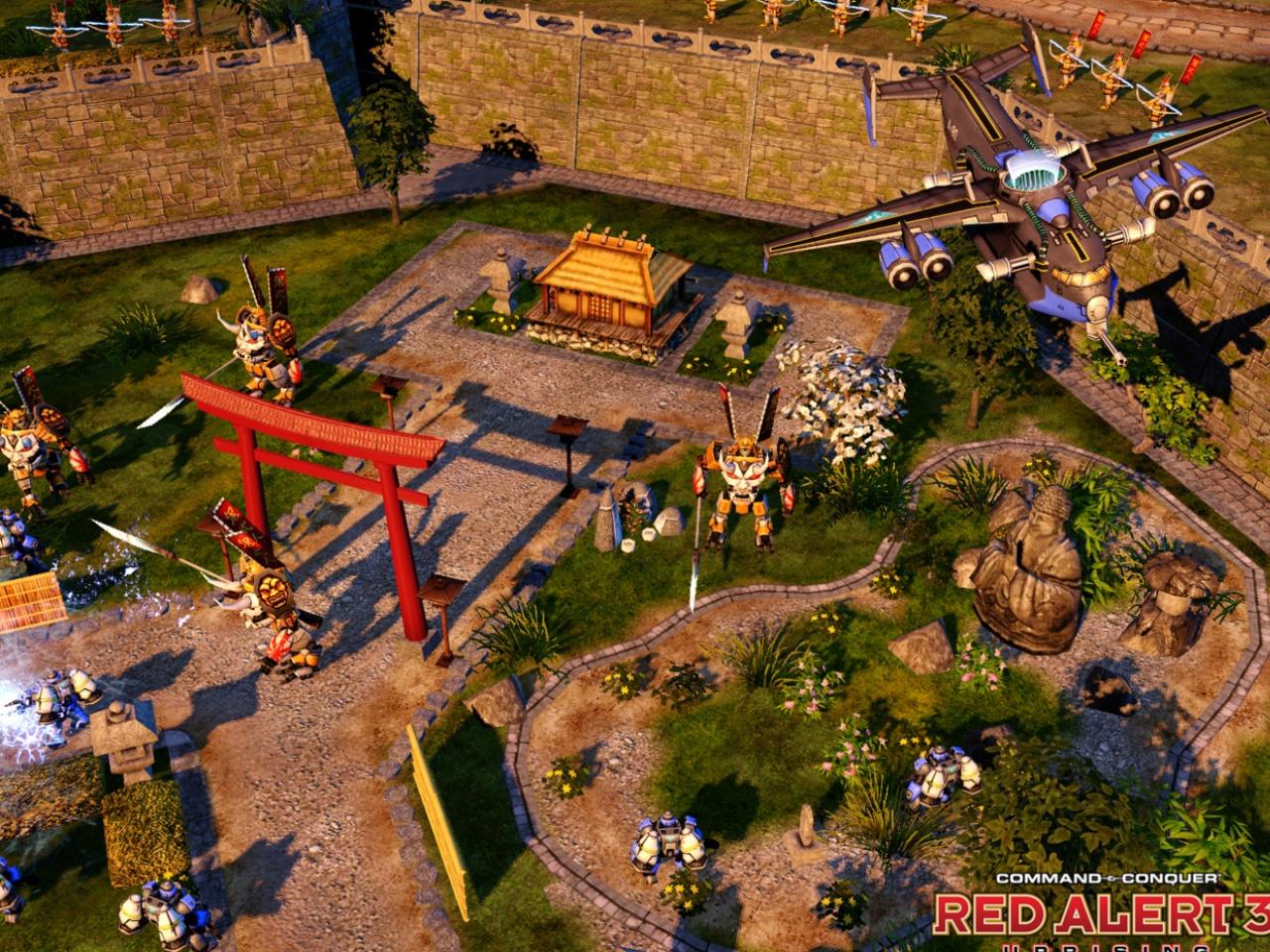 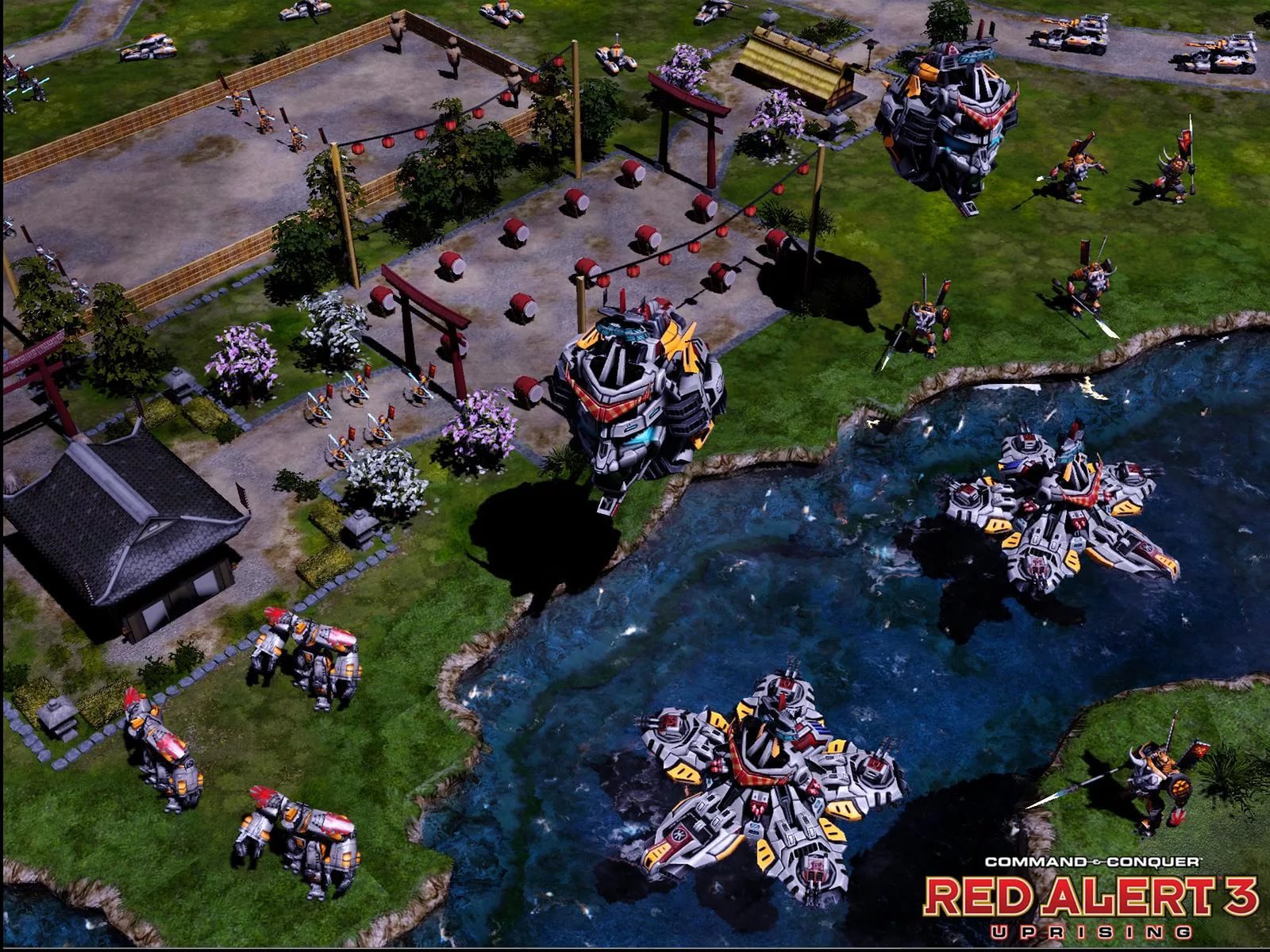 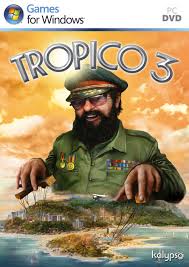