DESCRIPTION:
In Memoria, the stories of two characters are intertwined, with which the player will pass through different epochs. Saja, a princess from the South, dreams of accomplishing a military feat, and the catcher of birds from another time, Geron tries to lift the curse with his beloved. The gameplay combines the style of point & click and the magical skills of the characters. Saja, a princess from the South, has an unquenchable desire to become the greatest hero of military history. Therefore, it becomes a participant in the largest war ever in Aventuria - the war of magicians, which unfolds in the middle of a barren desert. The bird catcher, Jeron lives almost 450 years after the end of the Great War. On Nuri, the love of the whole life of Geron, a curse was imposed, due to which she turned into a crow. To restore her human form, Geron needs to find a mysterious merchant Fahi, who has magical powers. However, Fahi will help Geron only after he guesses the riddle, which the merchant saw in a dream. The search for an answer to the riddle soon leads to a series of events that intertwine the fates of Saji and Gerona, threatening to turn the present into a mere reflection of a long-forgotten past.
Download
Features of the game:
Features repack: 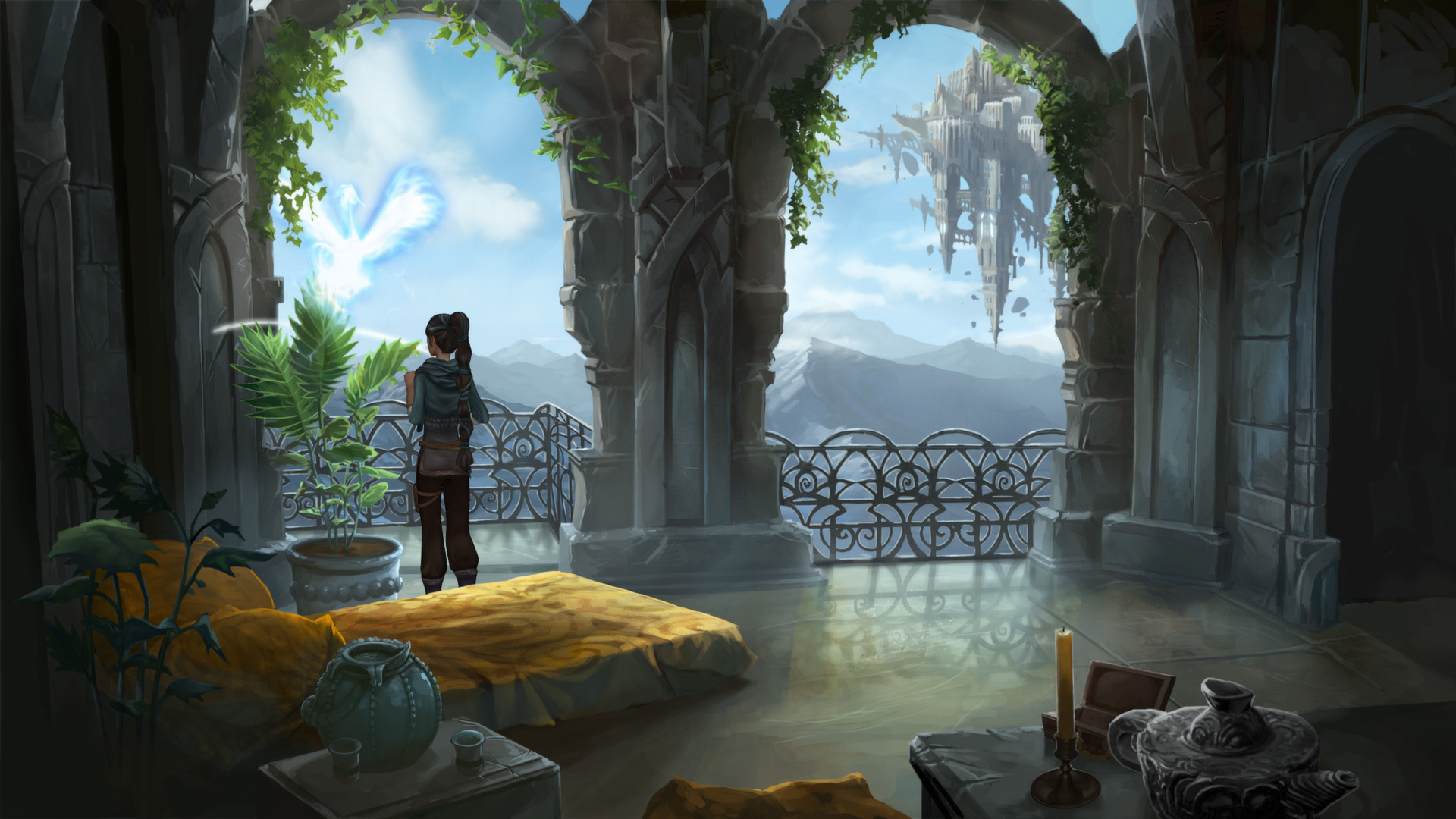 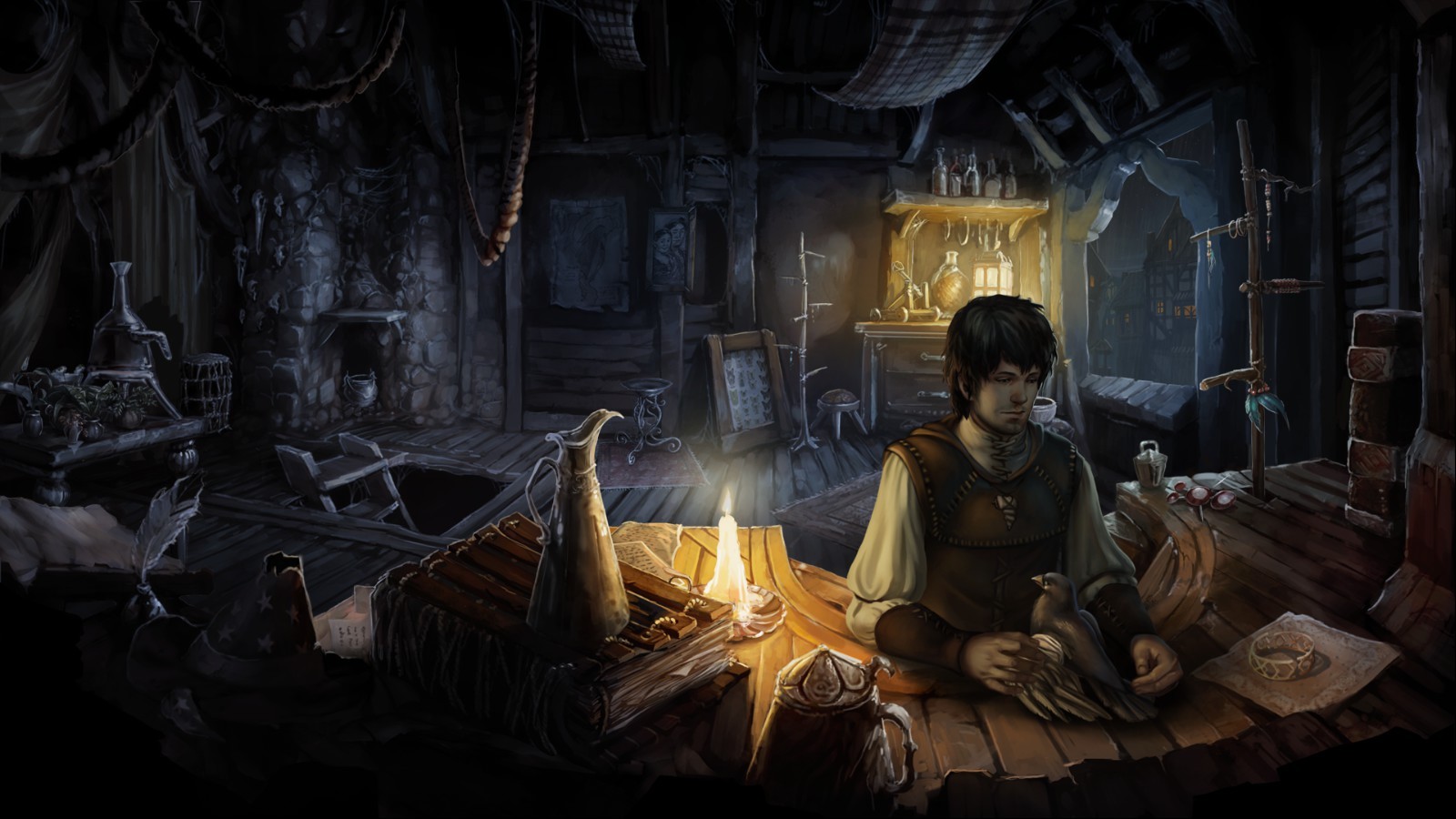 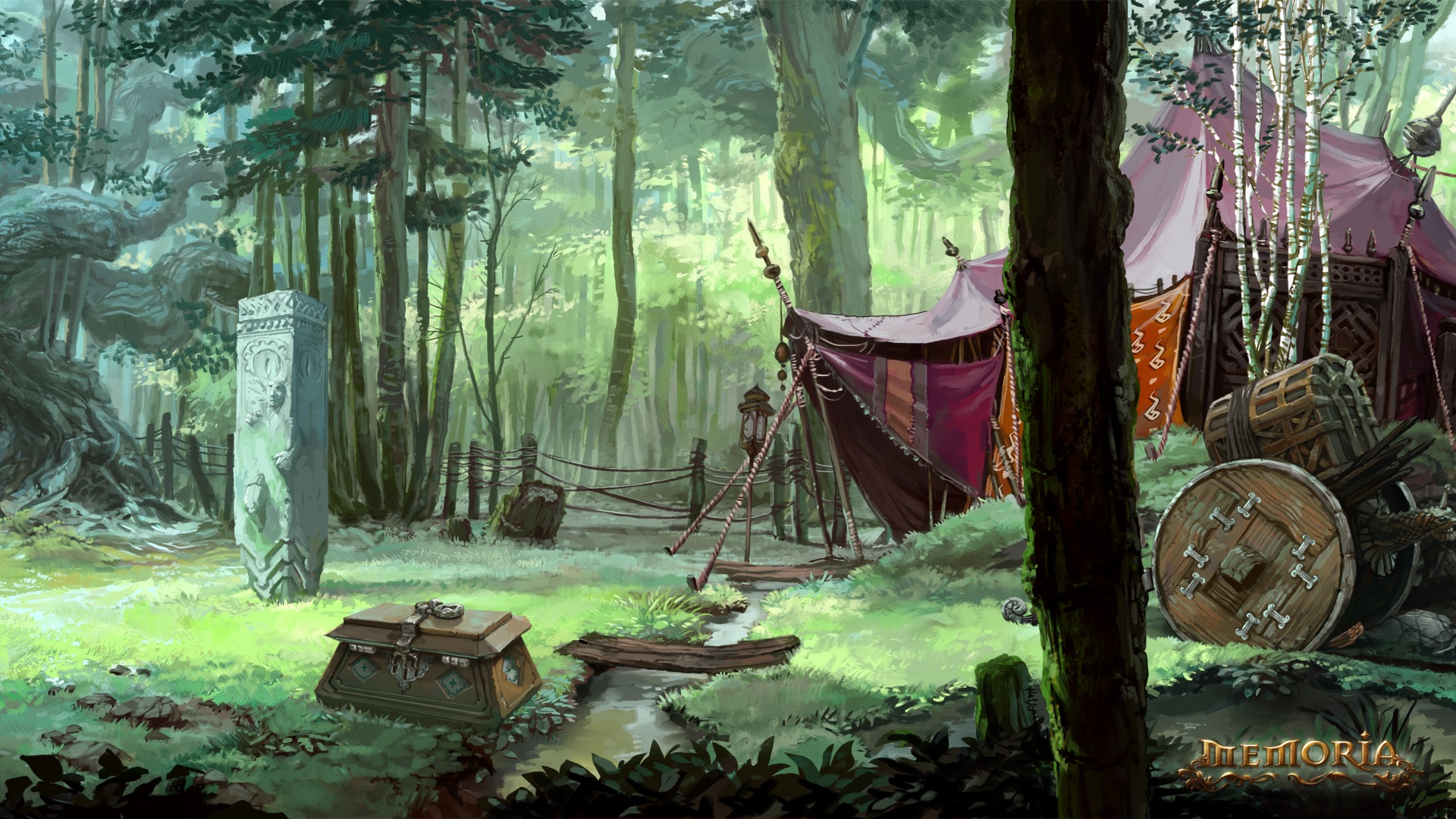