DESCRIPTION:
Tales of Monkey Island is a quest from Telltale Games, which developed the game in collaboration with LucasArts. The game is the fifth part of the series 'Monkey Island'. As before, the player assumes the role of pirate Guybrush Tripwood, who again has to rescue his love from the paws of the villain LeChac, while simultaneously rescuing the West Indies from witchcraft. Like other games from Telltale Games, the game consists of five monthly episodes. The first release took place on July 7, 2009 for Windows. Unlike the previous episodic games of the company, all episodes of "Tales of Monkey Island" represent a single story.
Download
Features repack: 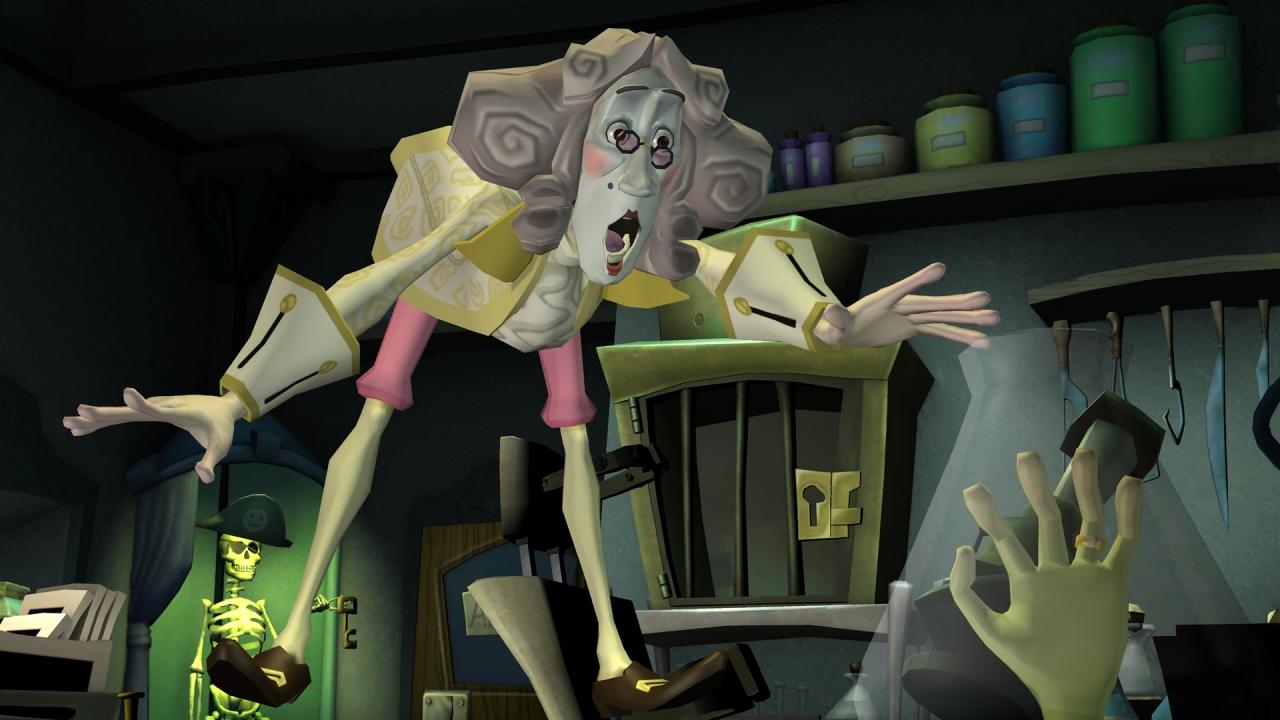 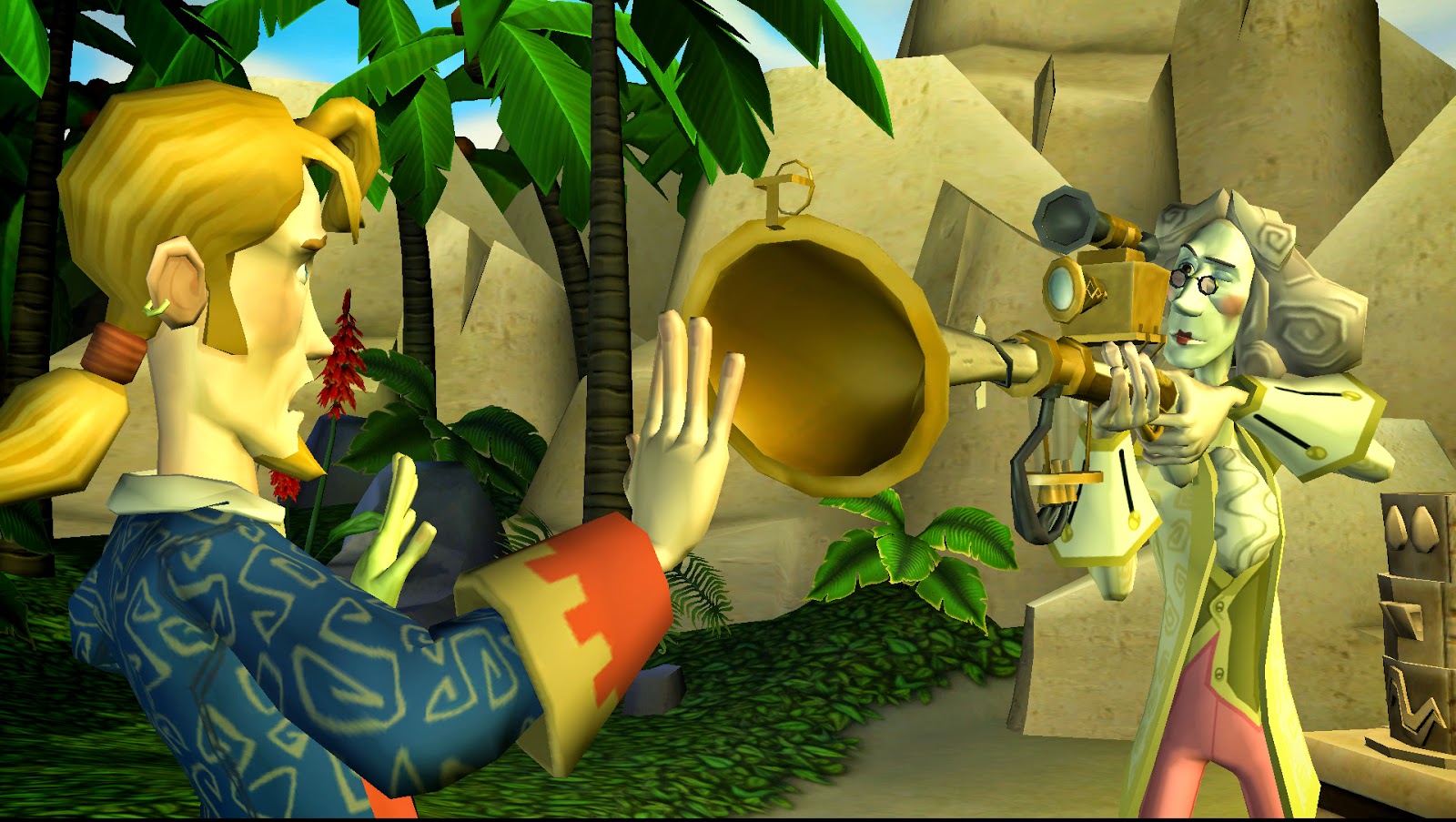 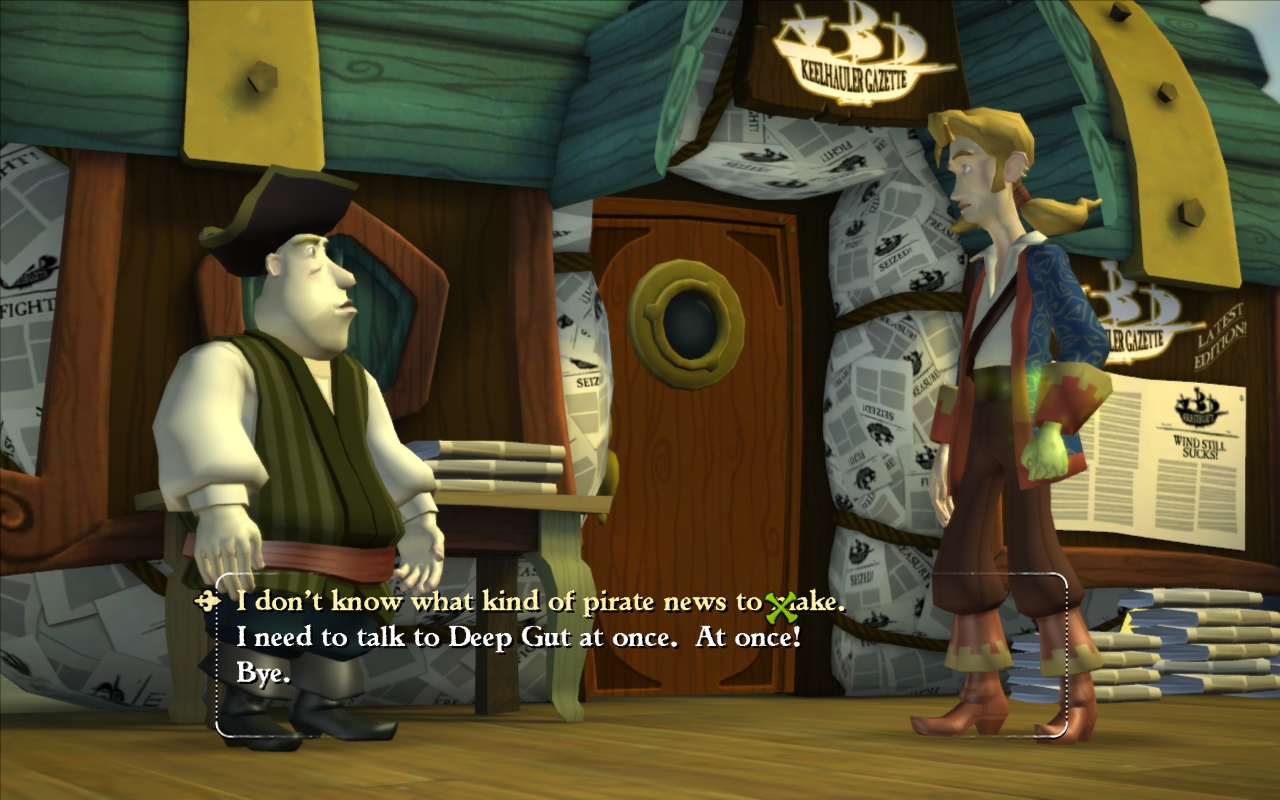