DESCRIPTION:
The Arkham psychiatric hospital is an eerie place. There they take all the criminals, whose cruelty and sophistication contradicts common sense and human nature itself. Many of the inhabitants of this place were stopped and called to account by Batman himself. And, finally, he managed to detain his worst enemy - the Joker, who is the very place in the psychiatric hospital. The hero personally delivered the scoundrel to the island of Arkham and thereby made a huge mistake ...

It turned out that the Joker only sought to entice Batman into an ominous clinic. There for the Dark Knight his personal hell is already prepared. Cunning traps, the most dangerous criminals and a host of ferocious enemies block the path to salvation. This time, Batman is fighting for his own life! You have to participate in the fierce fights, silently sneak in the dark and solve intricate puzzles, using special means from the arsenal of the hero. And all this - in a psychiatric hospital, where the most dangerous madmen of Gotham City ...
Features of the game:
Features repack: 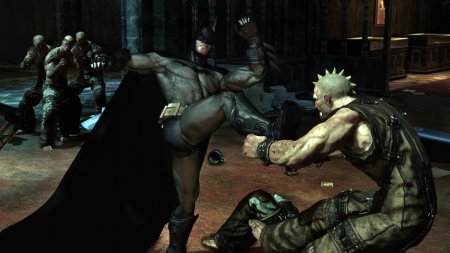 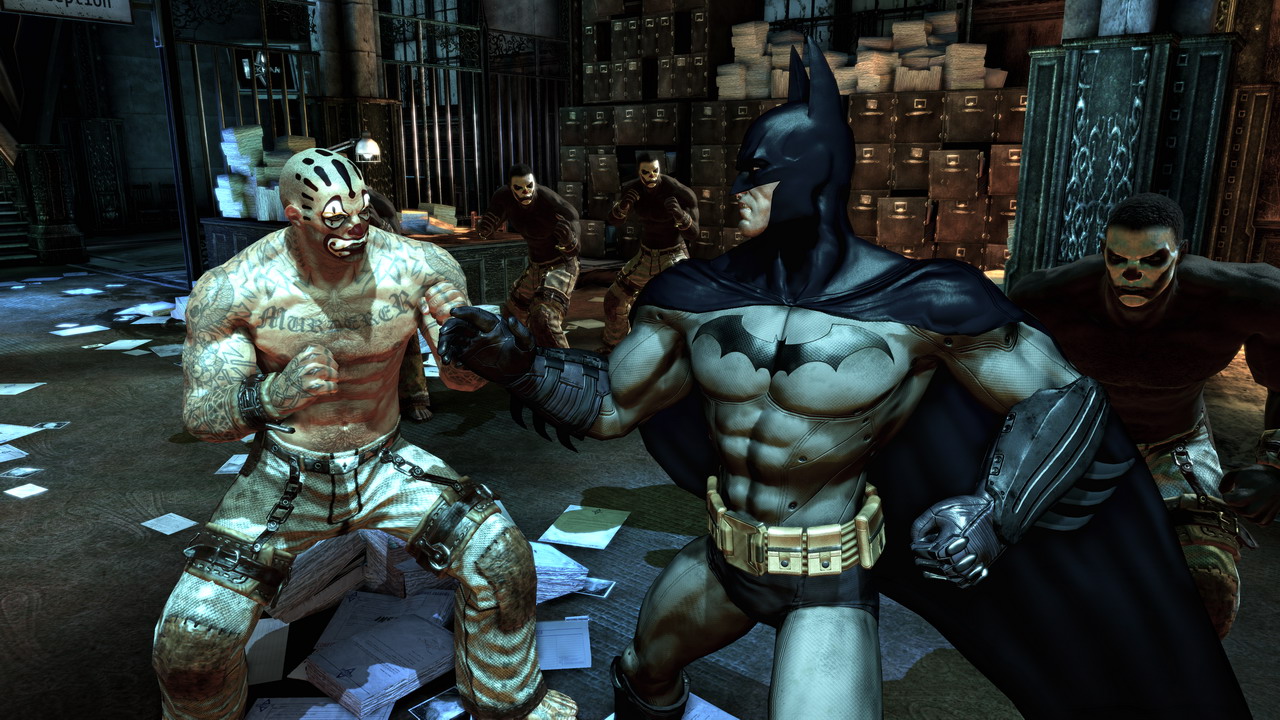 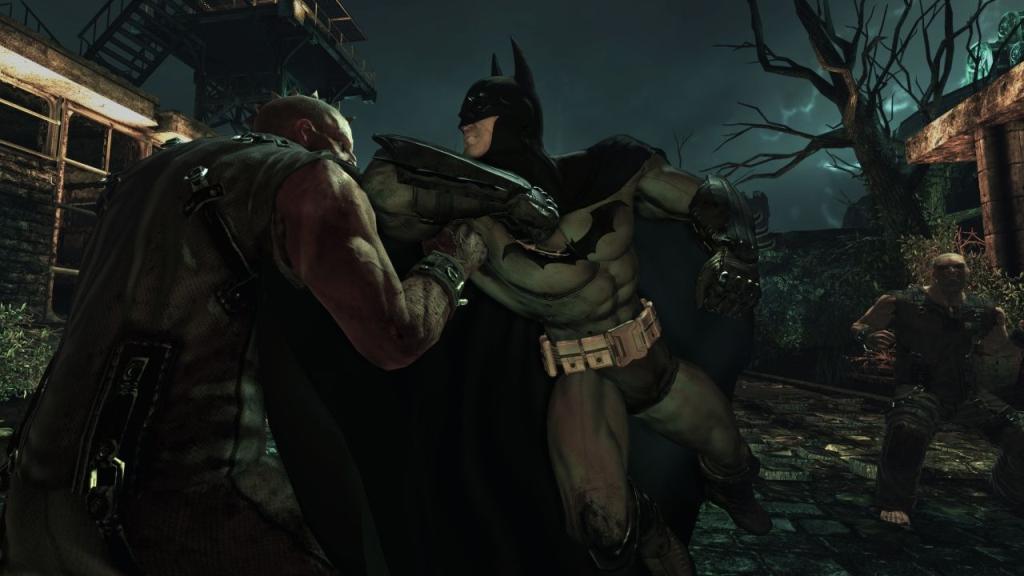 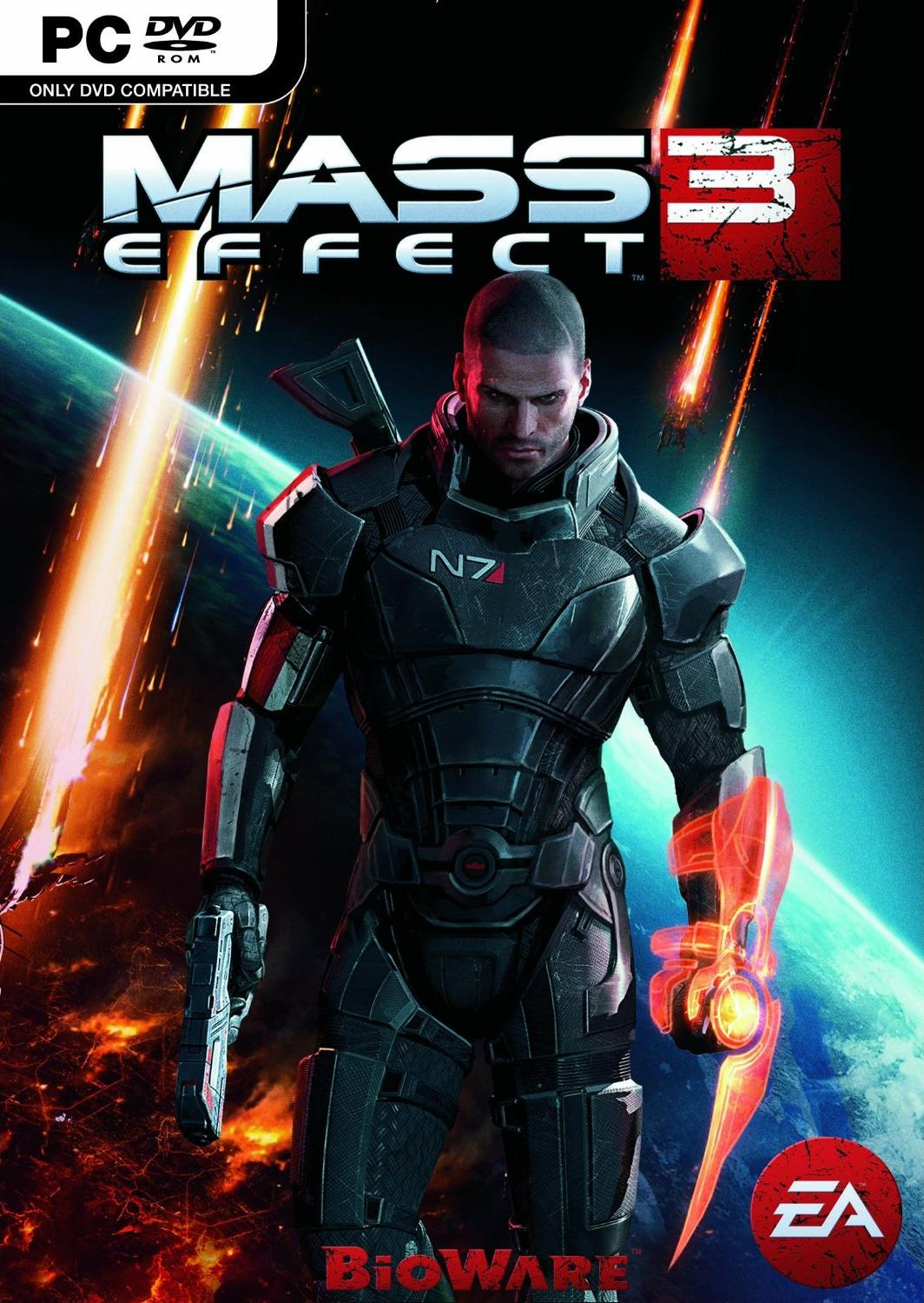