DESCRIPTION:
Jurassic Park: The Game is an episodic game based on John Crichton's novel and Jurassic Park films. In a terrible stormy night, when the Jurassic Park was almost destroyed, the smuggler penetrates to Isla Nublar island with the goal of stealing a container with smuggled embryos of dinosaurs. She faces personnel who are evacuated from the park in a hurry, where dinosaurs roam freely. In addition, in the group trying to survive and at least somehow escape from the island are mercenaries sent by the company InGen rescue operation. In the role of various characters, the player is to escape from the island, trying not to become a dinner for his predatory occupants.
Download
Features of the game:
Features repack: 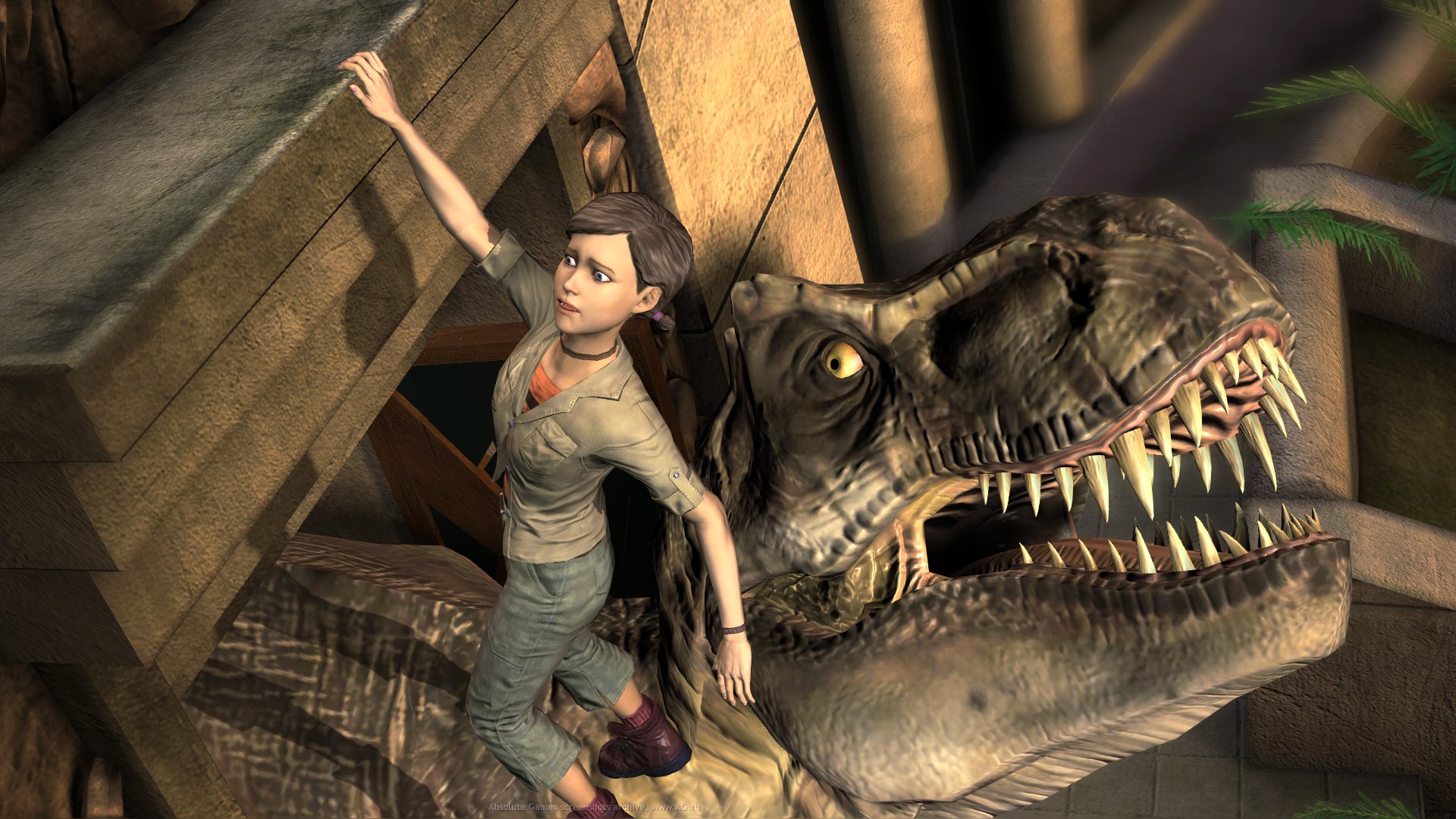 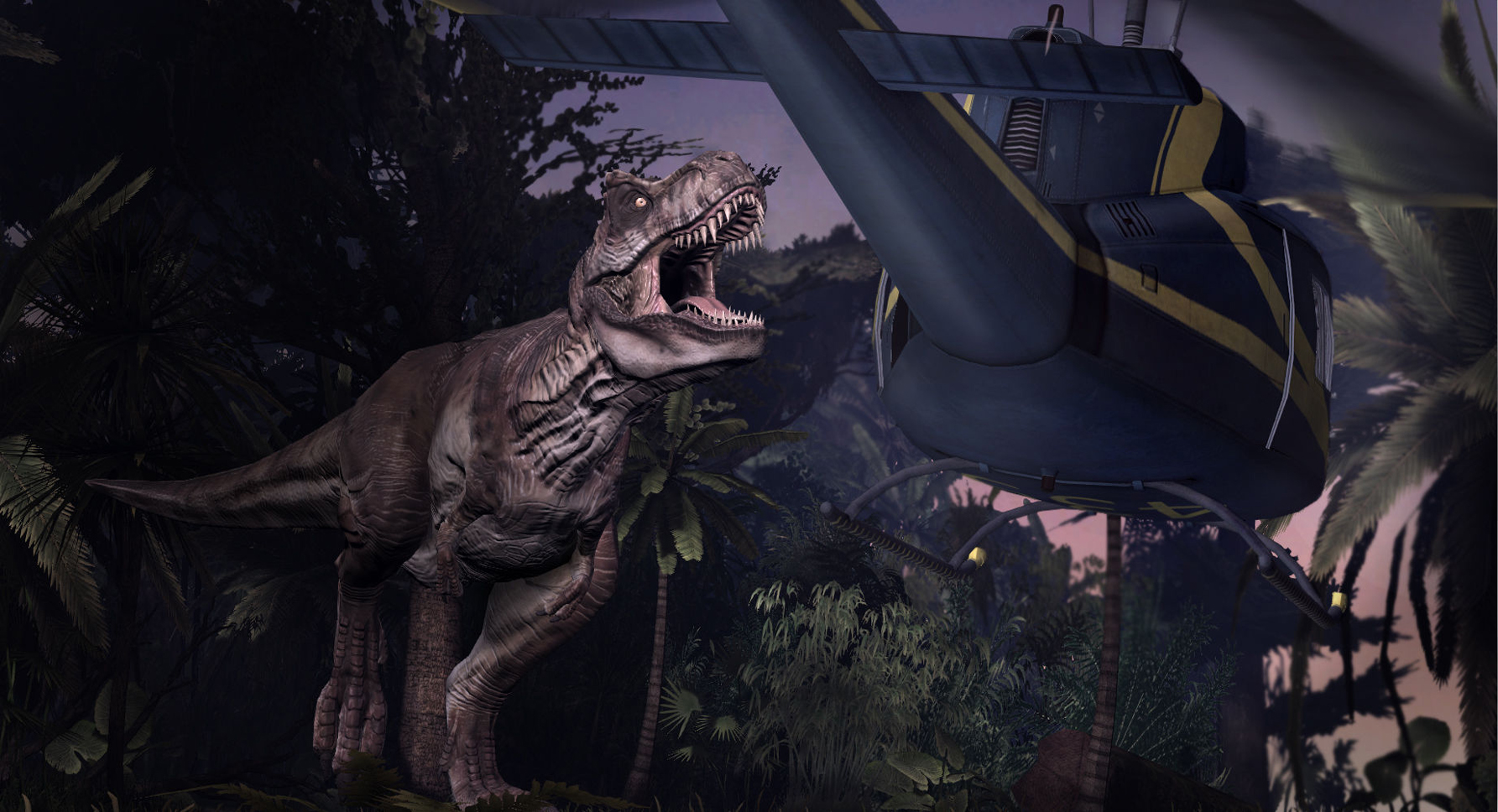 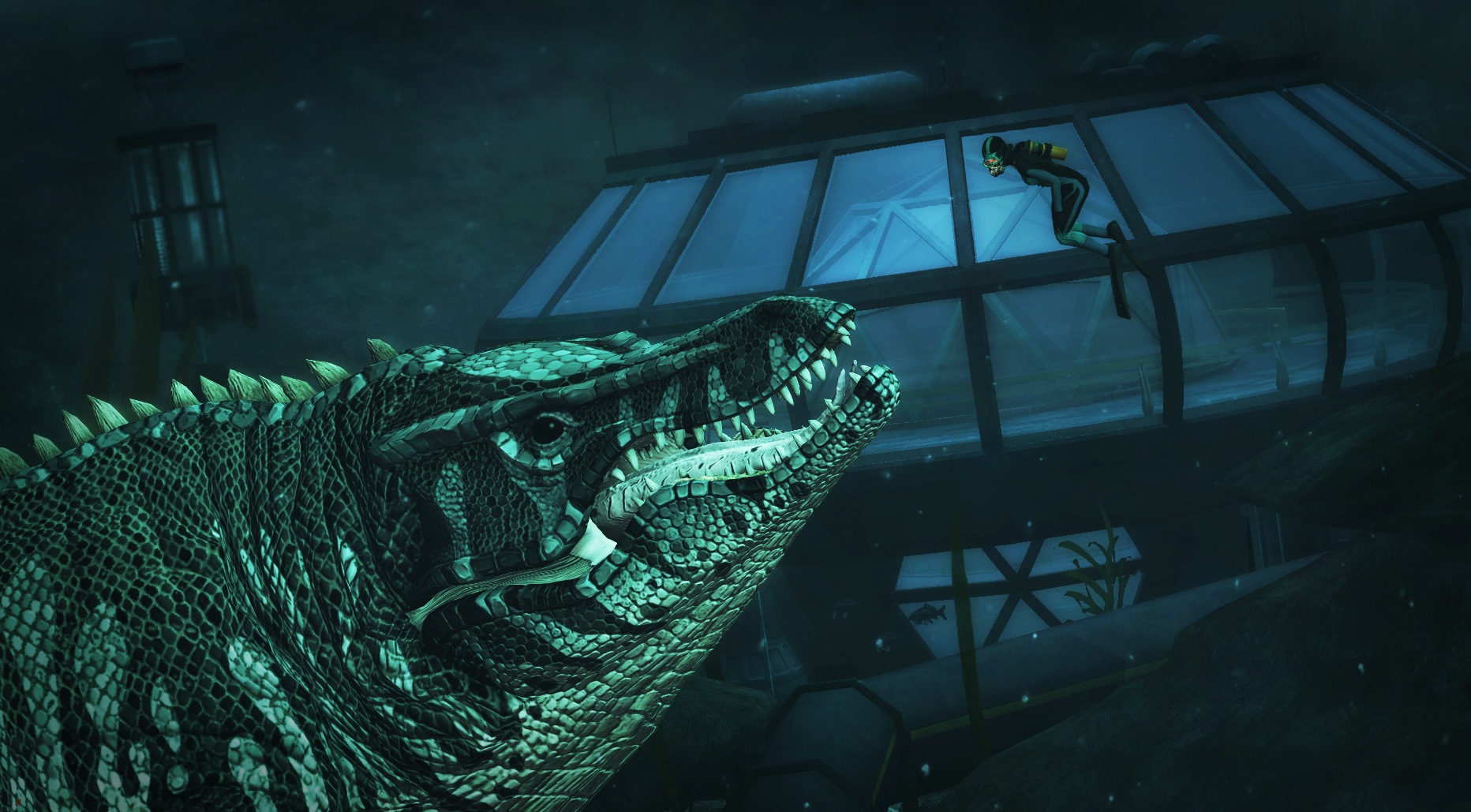 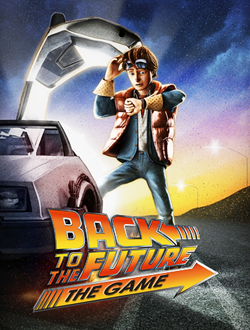