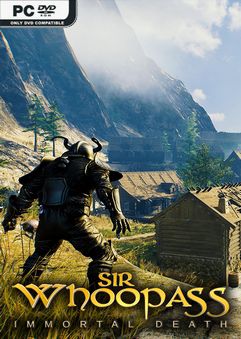 DESCRIPTION:
Sir Whoopass Immortal Death is an adventure game designed in the style of a fighting game.
The player is invited to play the role of a knight who does not differ in any merit at all, and also does not have power and courage. His reckless actions constantly entail unpleasant consequences, which only creates problems for the locals. It was decided to send the under-hero behind bars, from which he will soon escape safely, and now we need to help him not fall into the clutches of his pursuers. Ahead of the player are obstacles and battles with insidious opponents, as well as a lot of exciting events and a sea of ​​cool humor that will definitely not let anyone get bored. As you follow, it is important to fill the combat arsenal with powerful weapons, as well as learn various spells, which will come in handy on the battlefield. The graphics of the game are endowed with a unique art, and the overall atmosphere is great complemented by sound effects.
Download
Features repack: 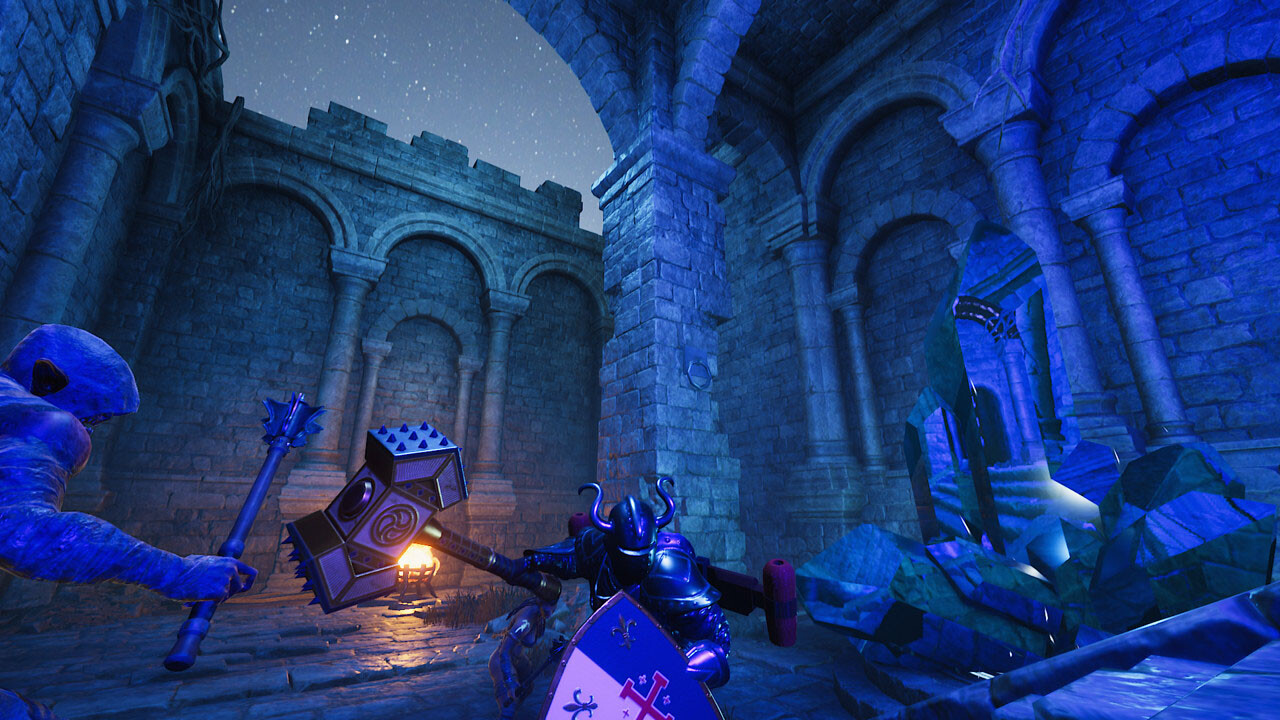 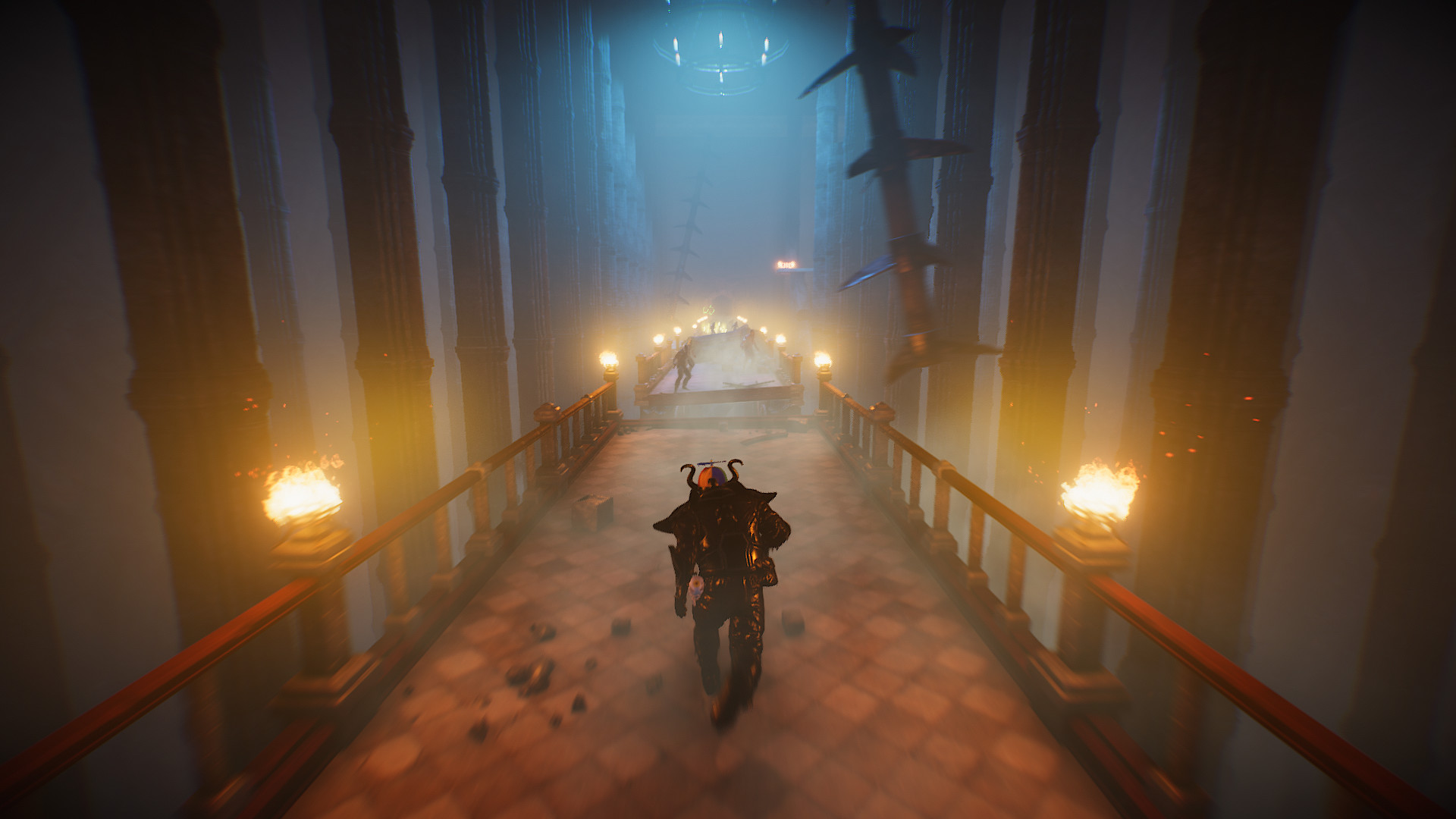 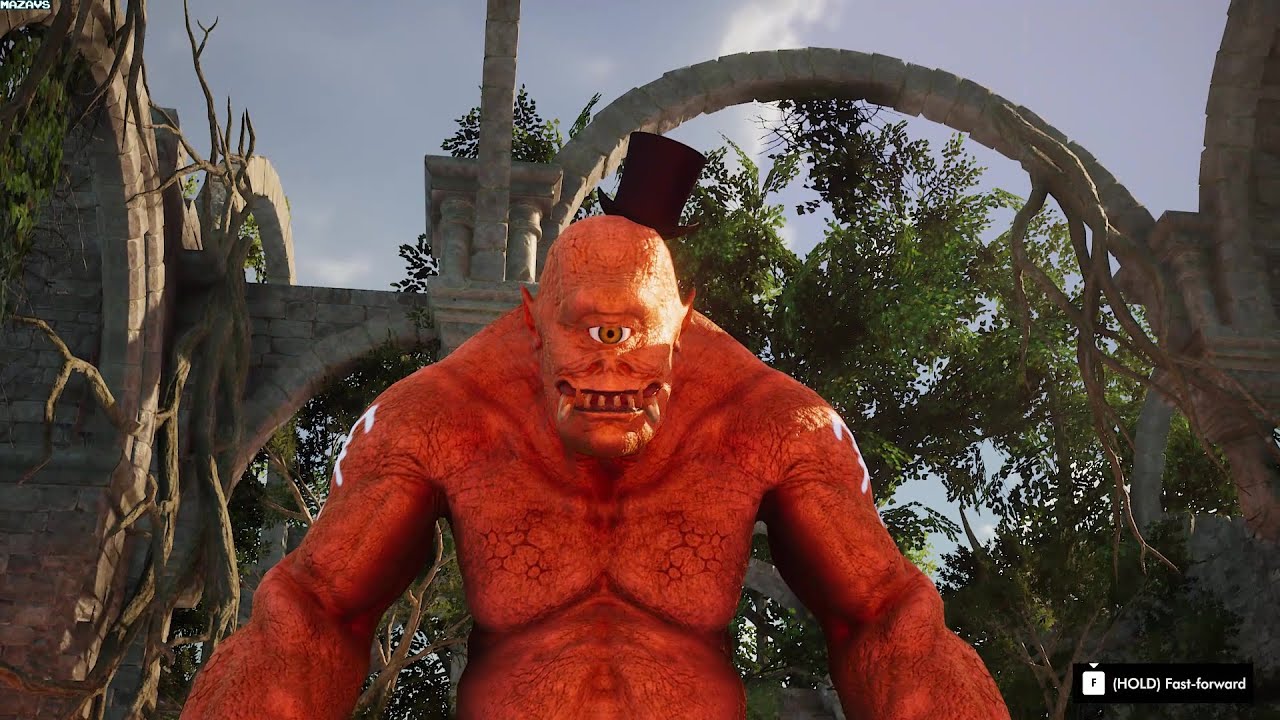 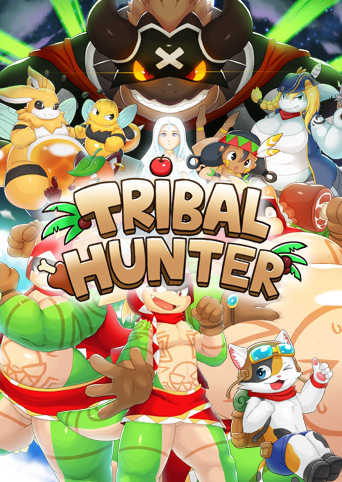 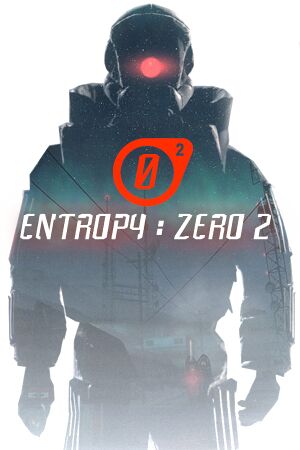 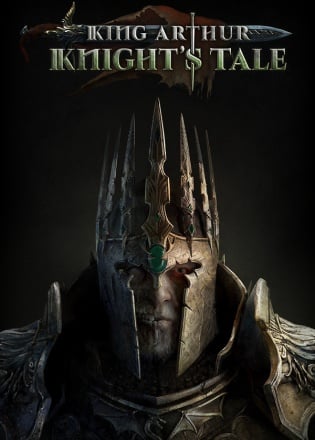 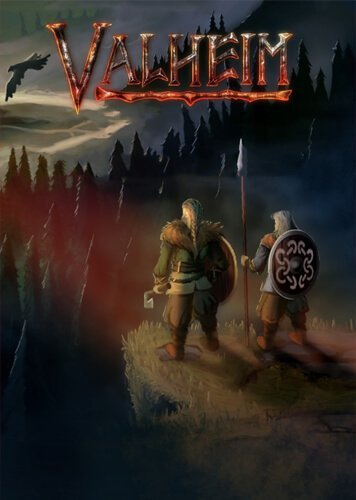