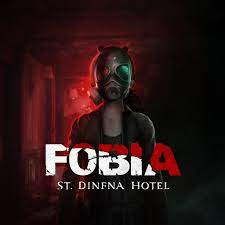 DESCRIPTION:
Fobia-St. Dinfna Hotel is a game project developed in the horror genre, endowed with an outstanding detective story and keeping the atmosphere throughout the passage.
Events send us to the vastness of a small town where an abandoned hotel is located. It became abandoned because several years ago a number of inexplicable and tragic cases occurred there, and now its main inhabitants are Satanists who conduct their bloody rituals there. Meet the main character - a journalist named Roberto Lopez, who has a special courage and is ready to do anything for a hot story. He decides to go to the open spaces of an abandoned hotel in order to uncover the gloomy secrets stored in it and find out what really happened. Play the role of the main character and help him not only achieve his goal, but also save his own life, because the walls of the hotel have prepared quite a few surprises.
Download
Features repack: 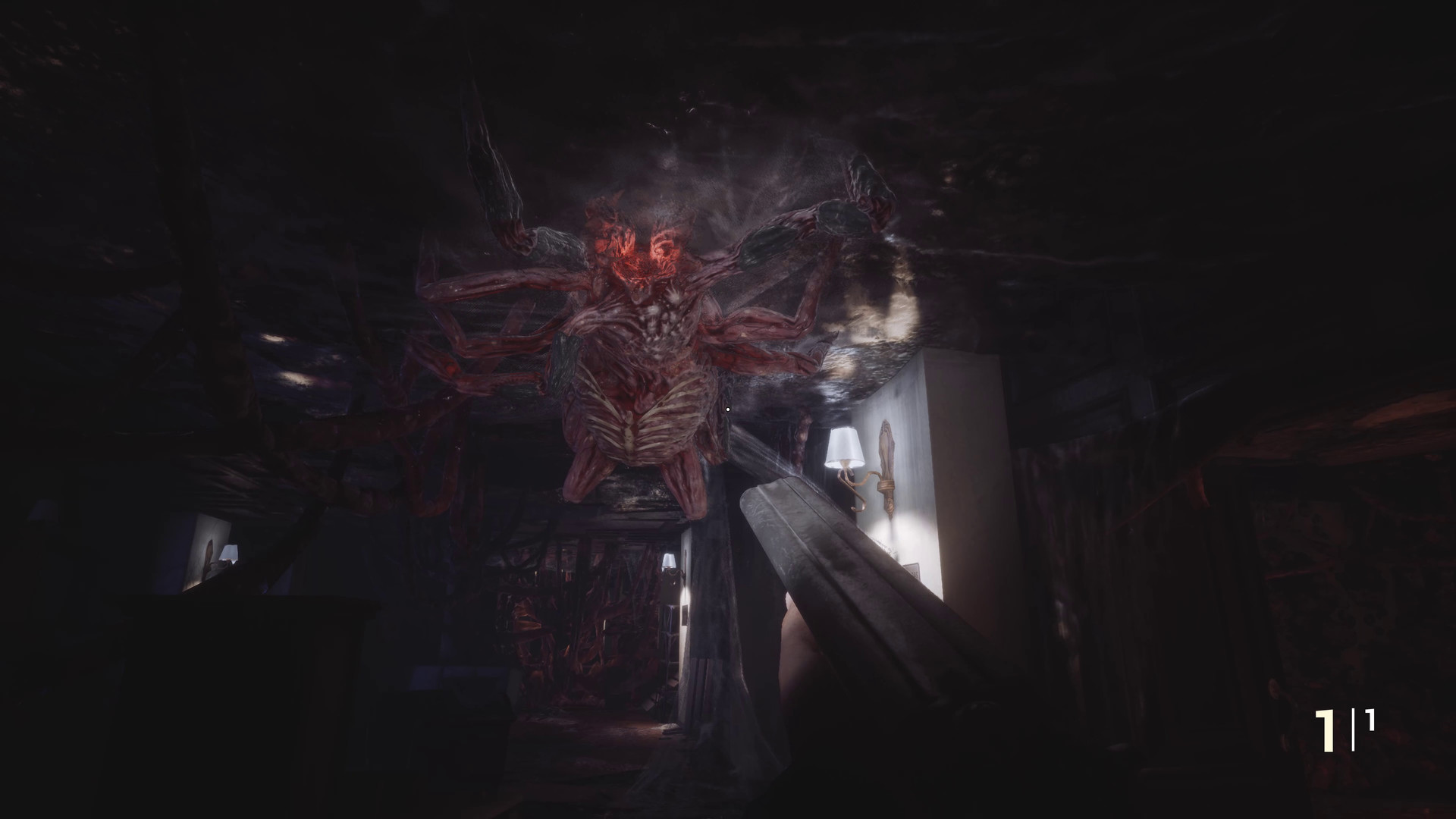 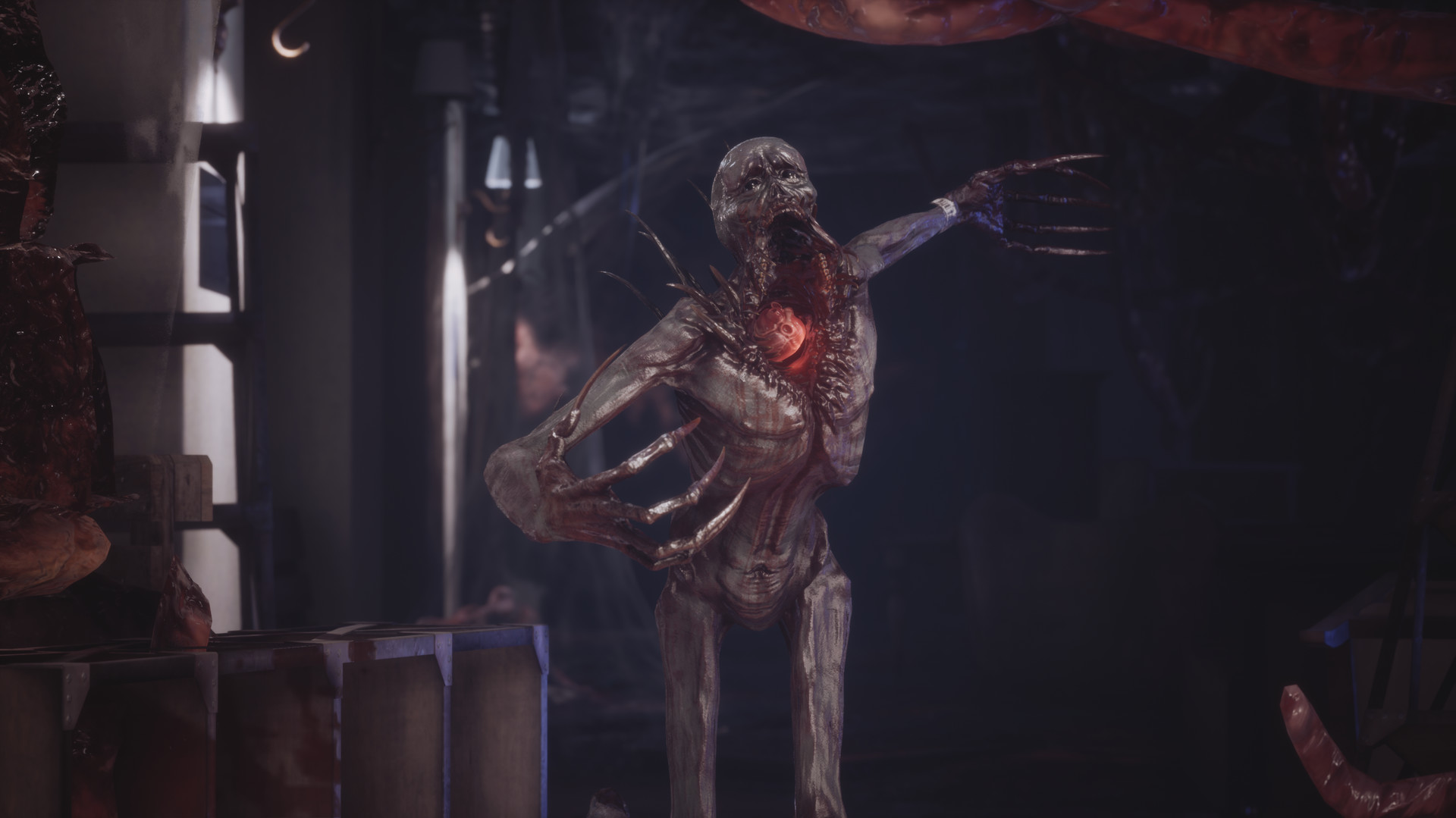 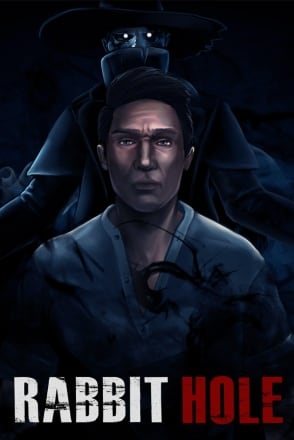 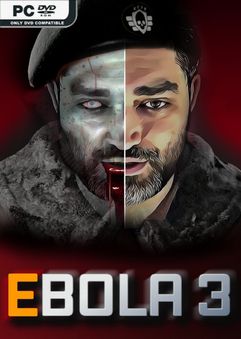 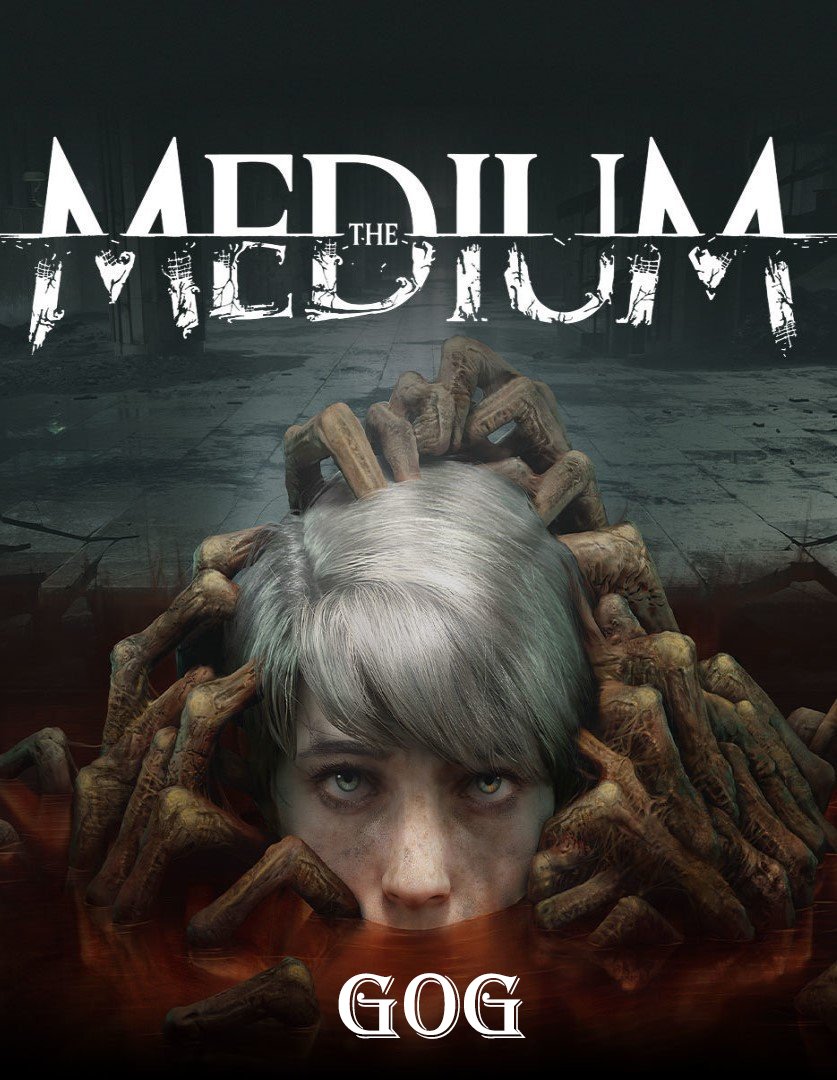 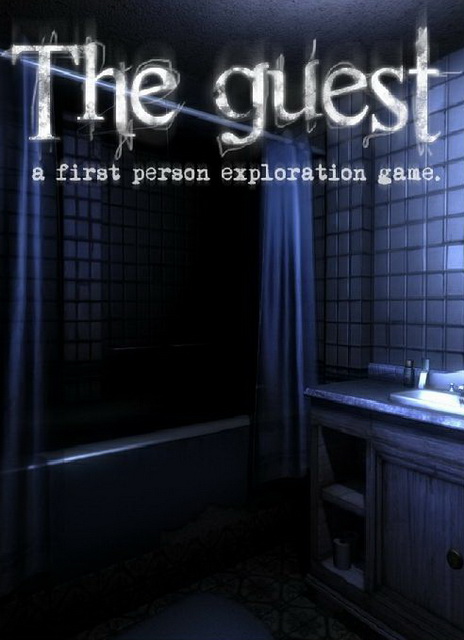 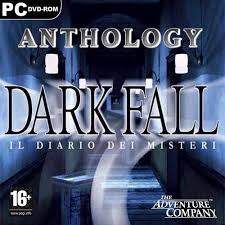