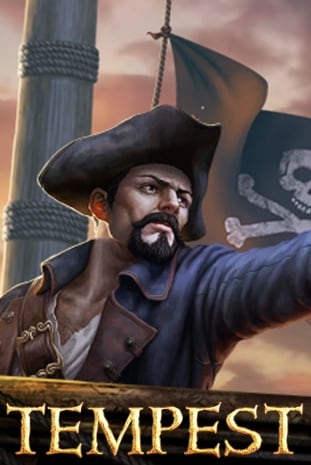 DESCRIPTION:
Tempest: Pirate Action RPG - a new large-scale simulator where you have to take the role of a real pirate who plows the seas on his indestructible ship.
You will build your career, overcoming various kinds of obstacles, as well as fighting to the last with numerous opponents. Initially, you will have a small boat and a team consisting of several sailors. You will go to explore the seas and oceans, where you will get useful items by attacking and robbing. Earning more and more money, send them to buy a more advanced and larger ship. The main emphasis in the game is on naval battles, where you will wipe your opponent off the face of the earth with the help of various murder weapons. Rob merchant ships, make profitable deals with other pirates, and also met the legendary monster, whose name is Kraken. Spend all the loot on improving your ship, as well as improving skills, which will allow you to achieve great success in this difficult task.
Download
Features repack: 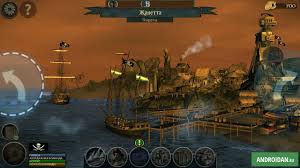 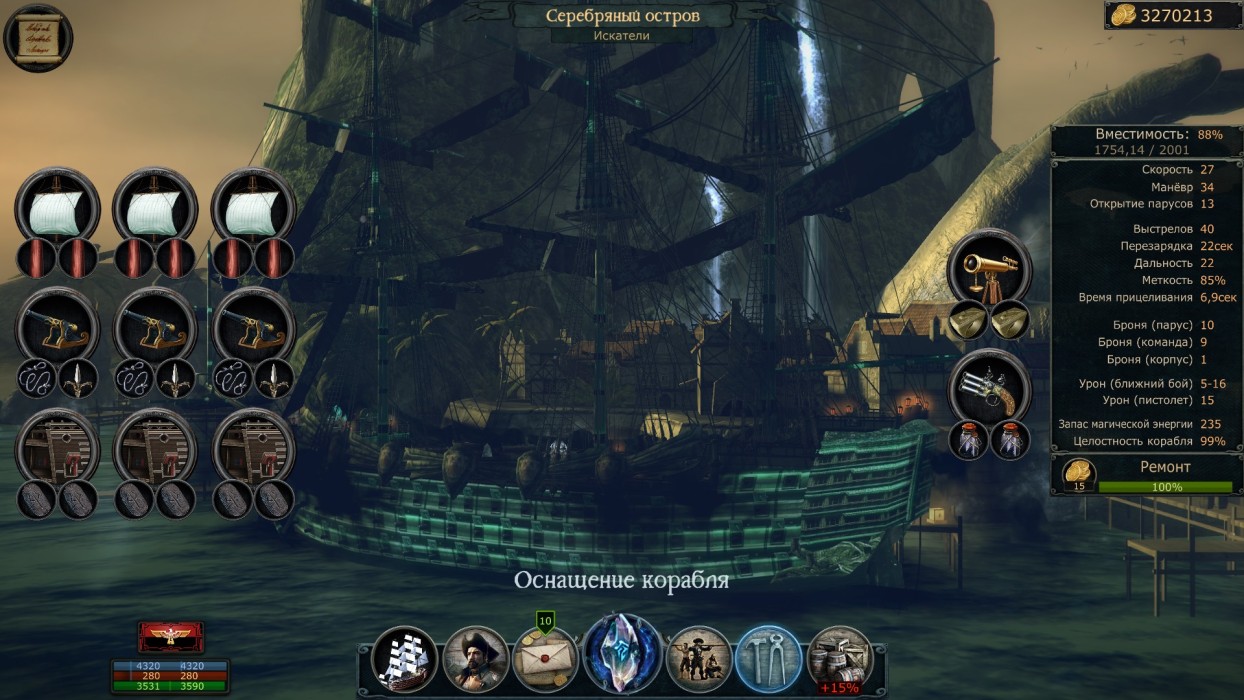 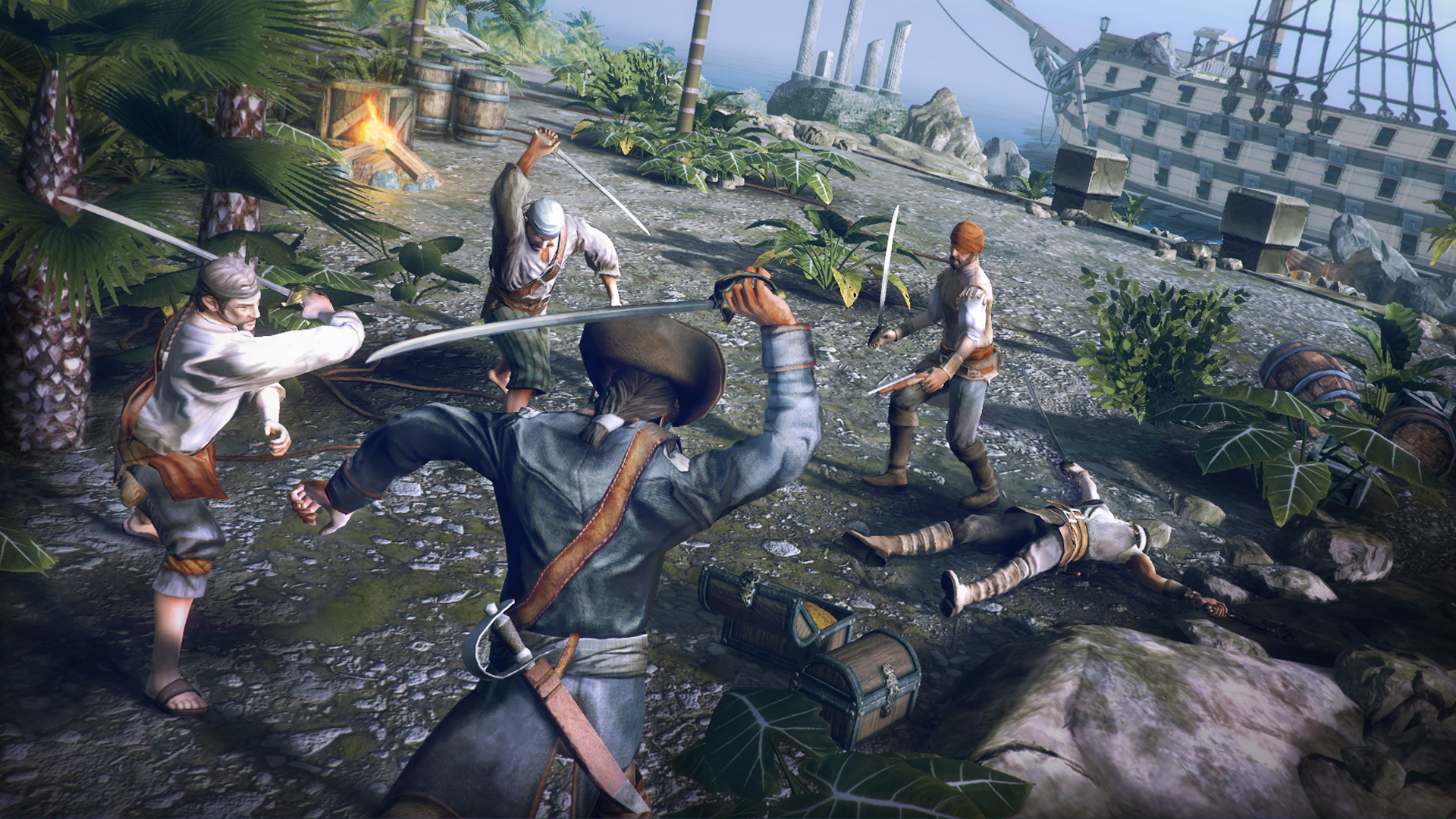 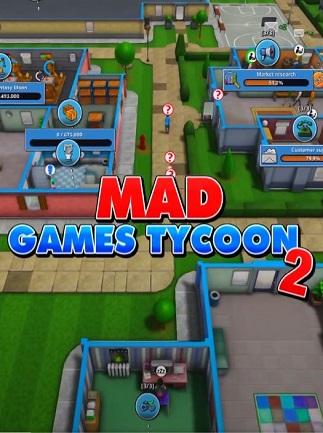 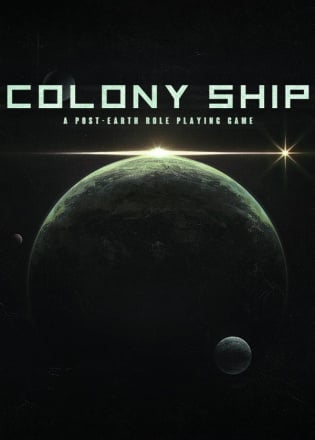 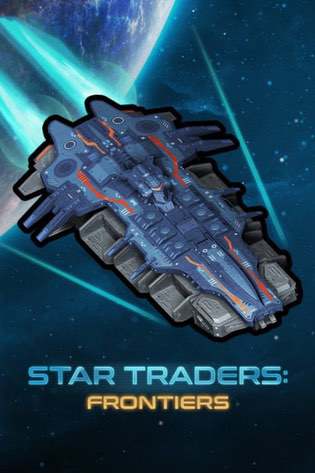 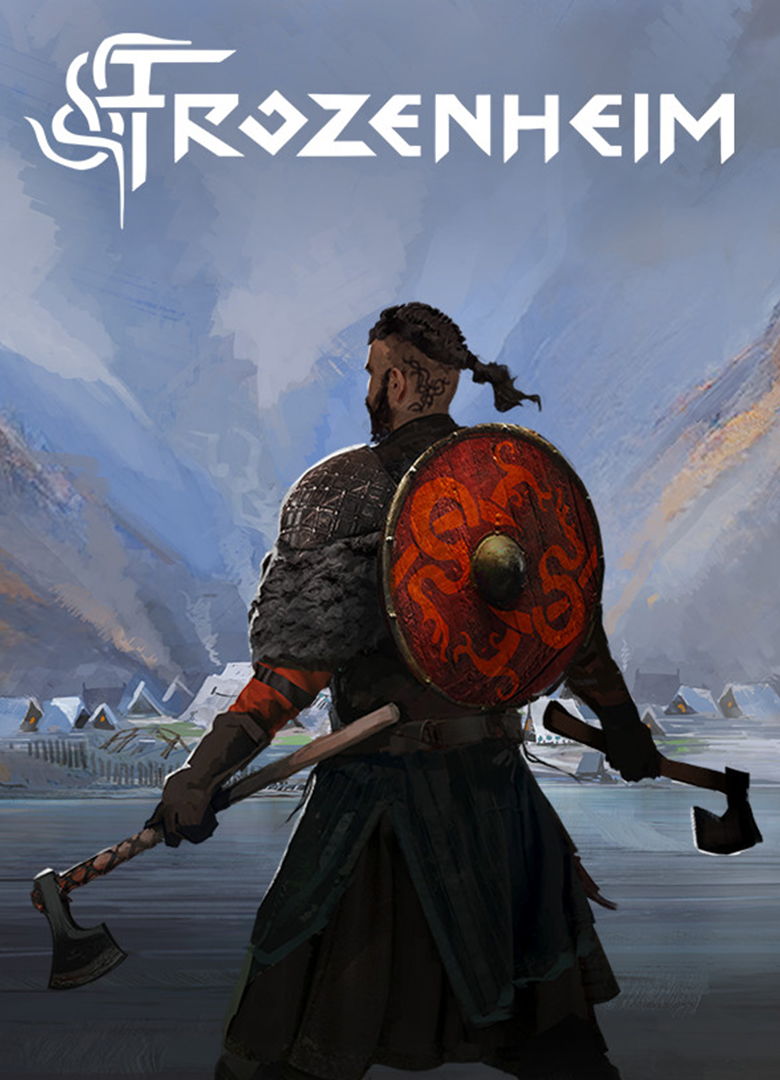