DESCRIPTION:
Year 1962. As president - John Kennedy. Because of the cold war, the nation is seized by fear, but America is threatened by a new enemy - more dangerous and more treacherous than communism. An absolutely secret organization called the "Bureau", of which only a small group of the elected knows, is engaged in the investigation and concealment of the mysterious attacks of the enemy from another world. In the role of a special agent, William Carter, you have to give orders, most to press the trigger and lead the unit in an exciting tactical shooter from a third party. You are waiting for a secret war with an unknown enemy, and the fate of all mankind is at stake. The task of the "Bureau" is simple - to survive, adapt, reflect the threat emanating from the enemy, and protect civilians from the truth.
Download
Features of the game:
Features repack: 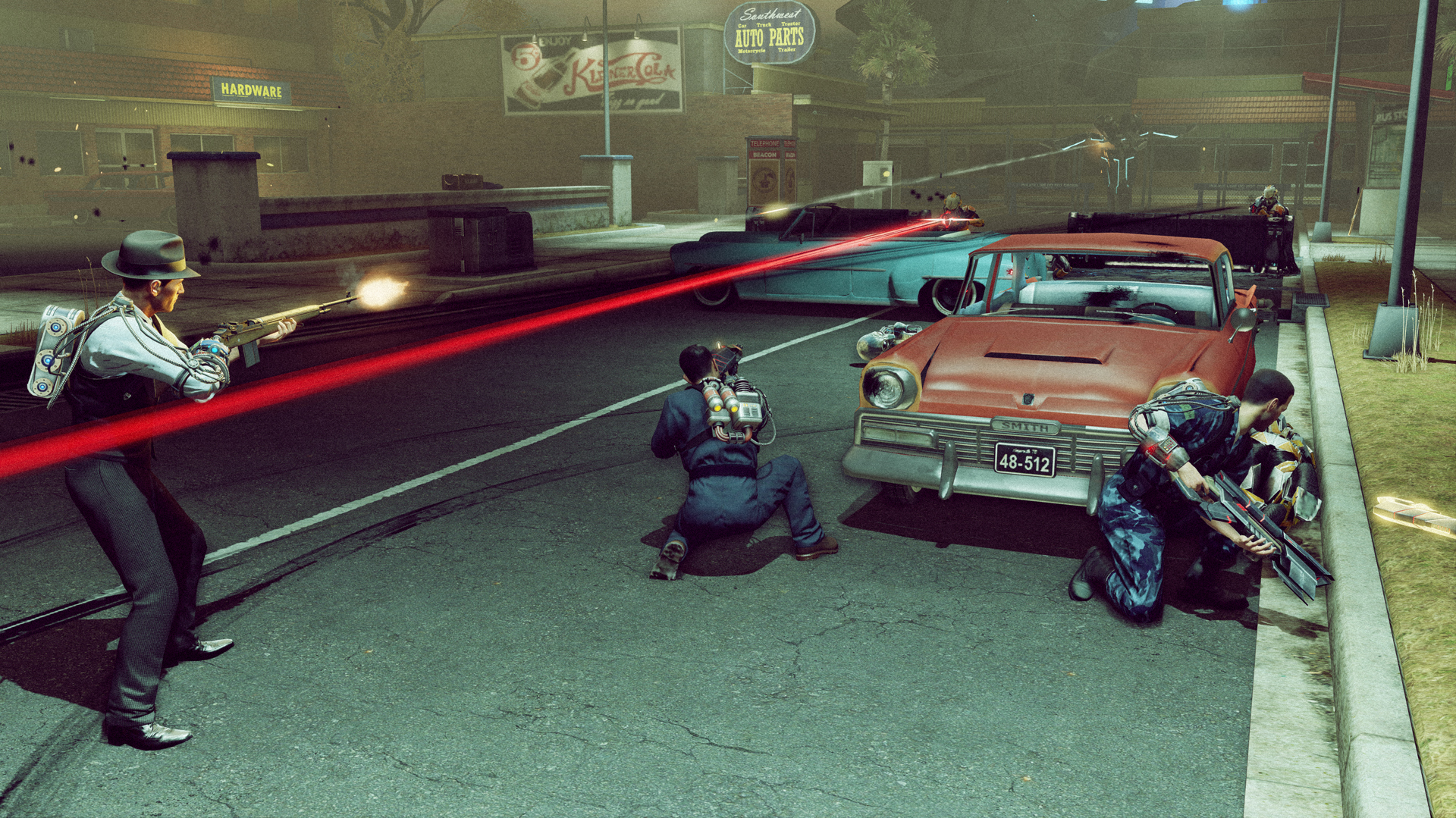 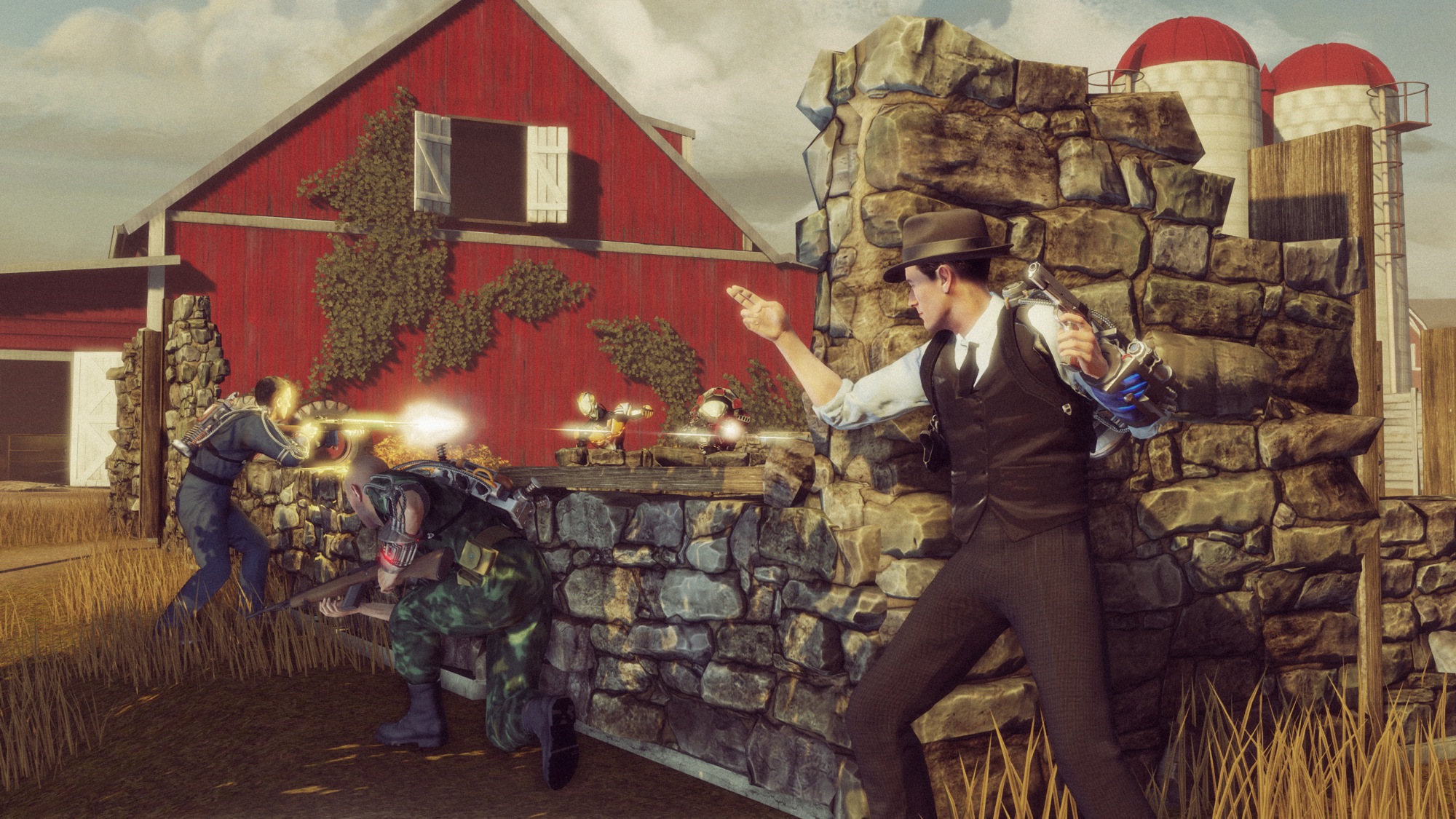 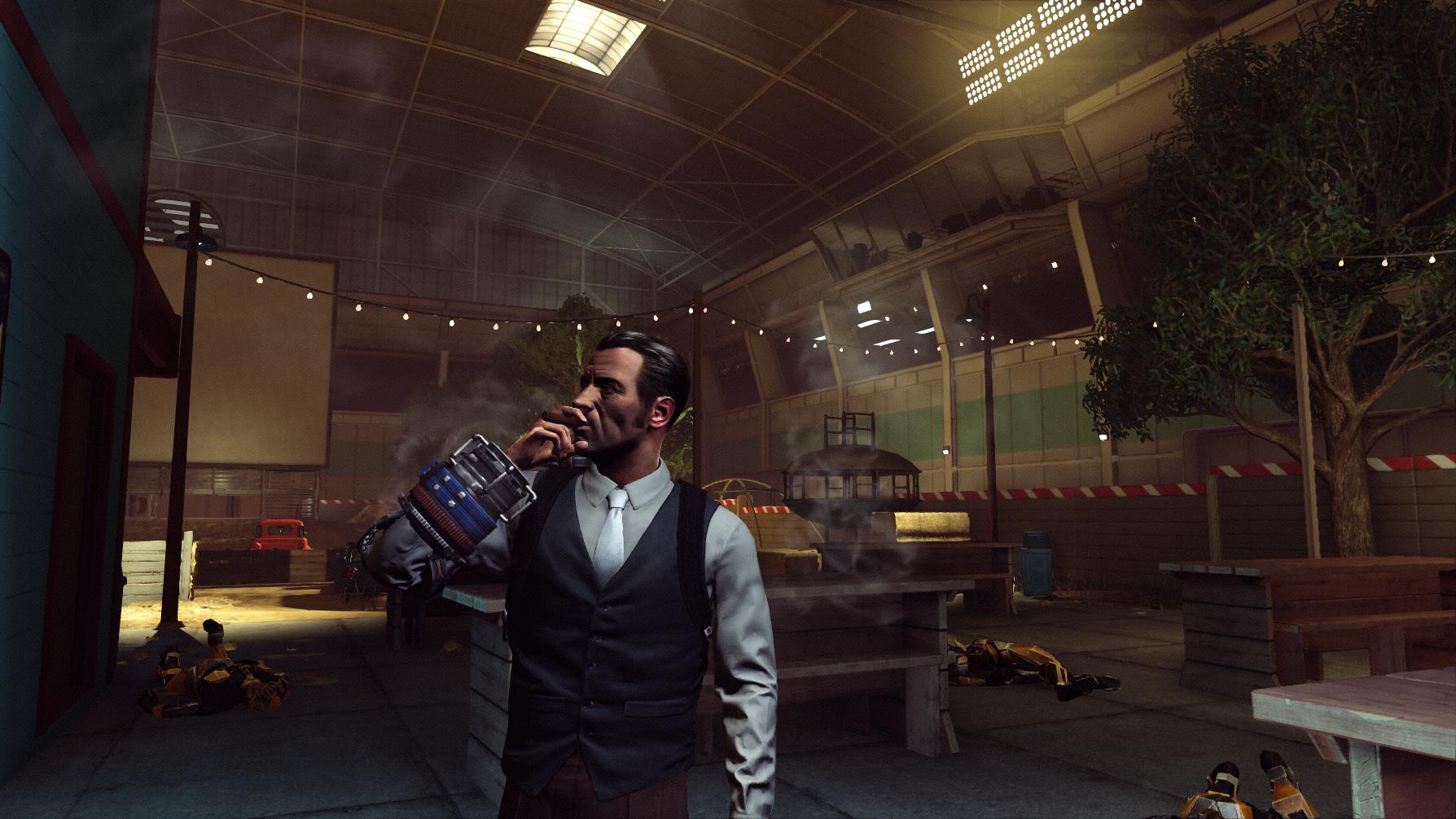